THE BECKHAMS have reunited for a “special” Christmas all together as they pose in matching pyjamas.

The famous family looked chic as always in the smiley snap as they lockdown together at their luxury Cotswold farmhouse. 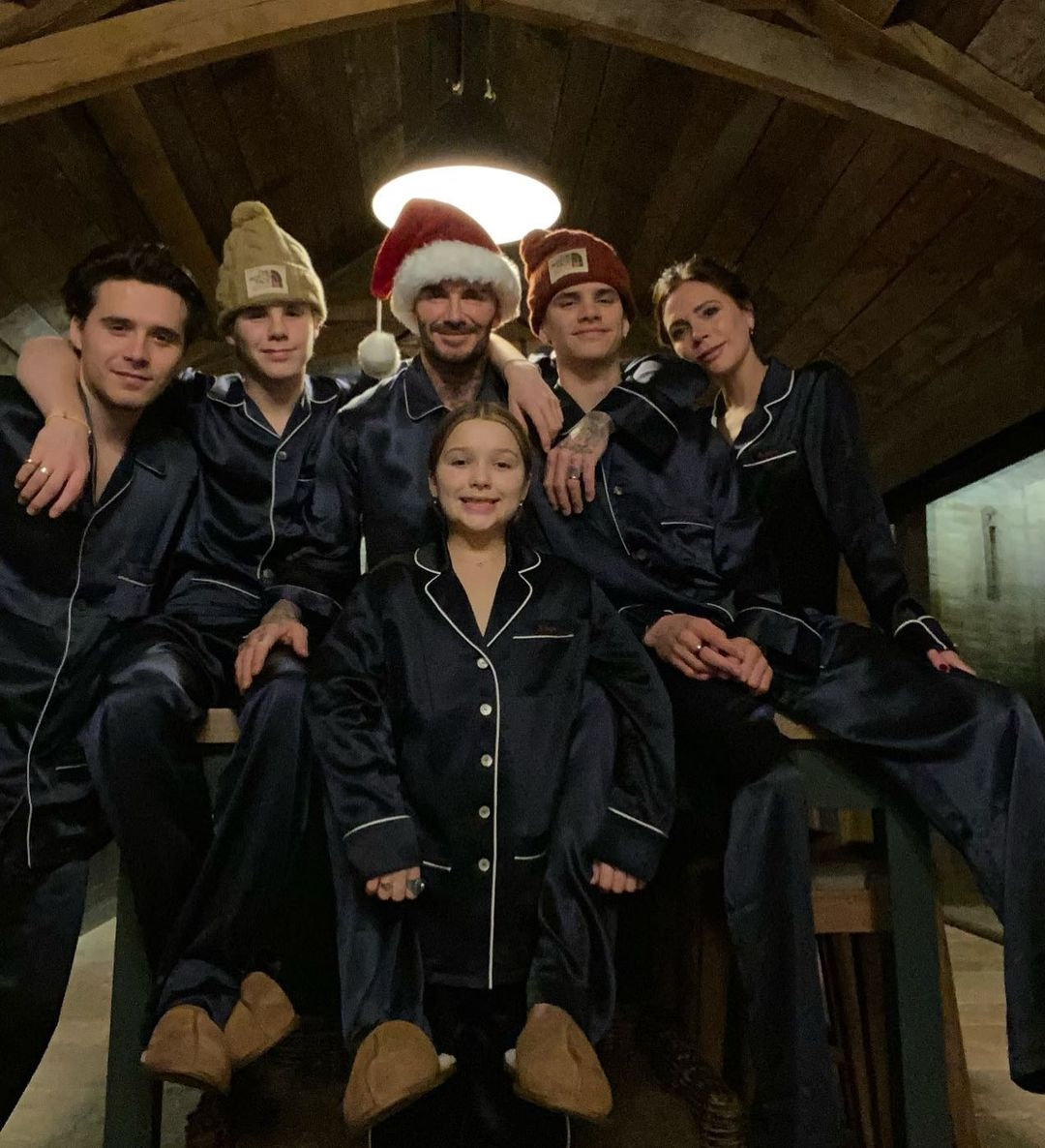 Sharing the photo with his 65.2million followers, he wrote: “Special moments together as a family ❤️ ❤️ ❤️ ❤️ ❤️ Merry Christmas to everyone ❤”

David and Victoria had hoped to be spending the special day with eldest son Brooklyn’s new fiancée Nicola Peltz, 25

However due to new government restrictions that has seen the majority of the country put in Tier 4, the newly engaged couple have had to spend their first Christmas apart. 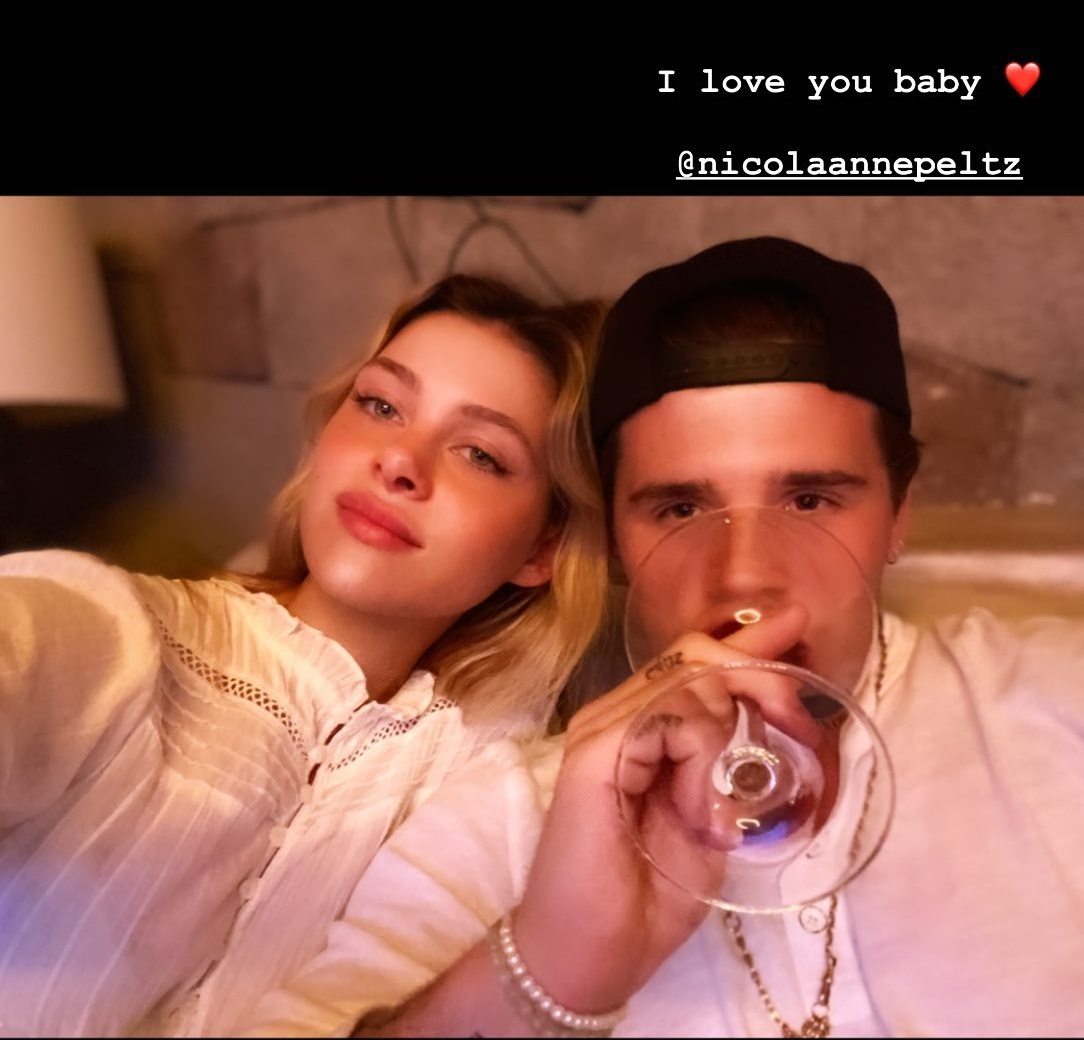 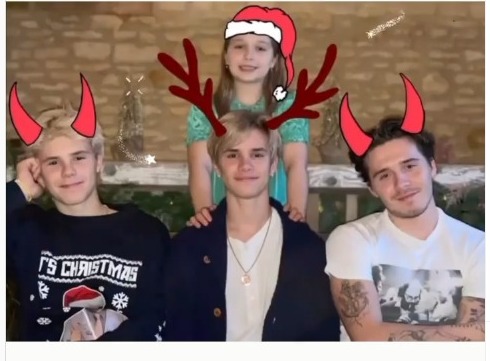 Brooklyn had intended to spend it with the American actress, 25, and her family as they soak up the sun in a tropical oasis.

Yet the UK's current coronavirus situation – with a mutant strain of the virus sparking Tier 4 measures in London, Essex and parts of the south east – means David and Victoria Beckham's eldest will be unable to join them.

Brooklyn and his family will instead be forced to adhere to the stay-at-home rules issued by the UK Government – dashing any hopes of a festive reunion with his fiancee.

Instead, the photographer has spent his time taking images of the family dogs, which fashion designer Victoria then posted to her page. 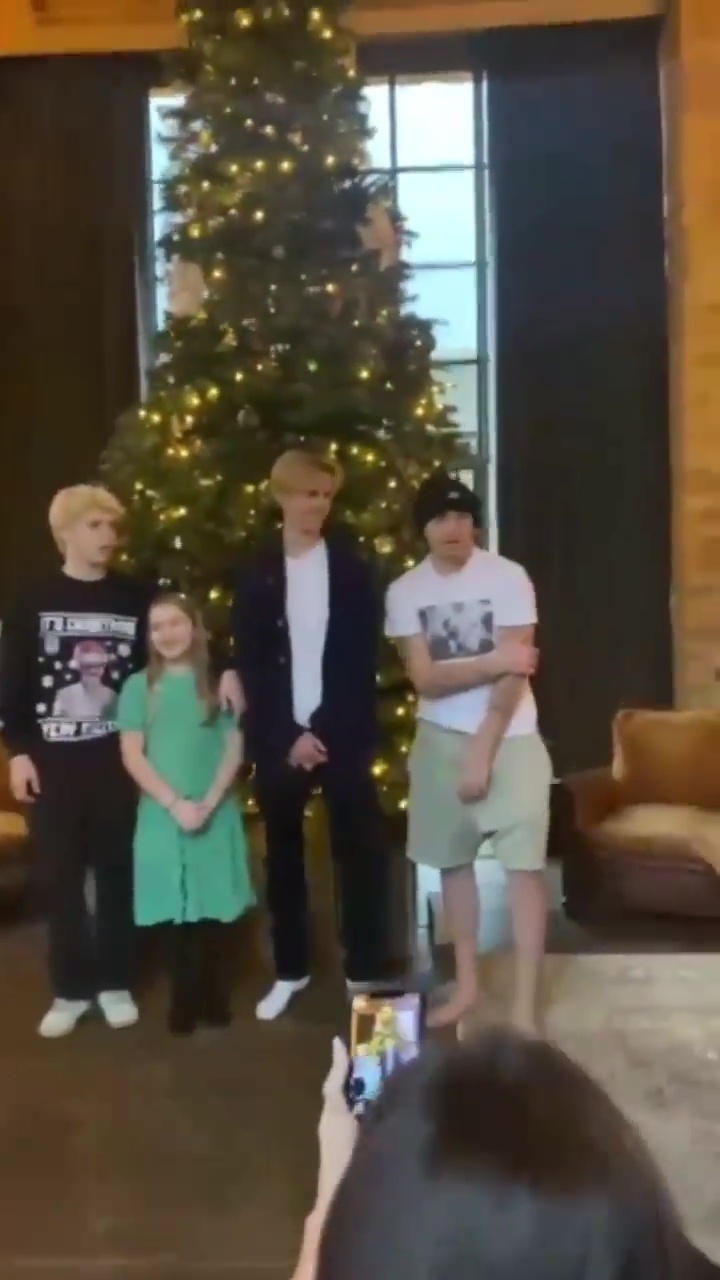 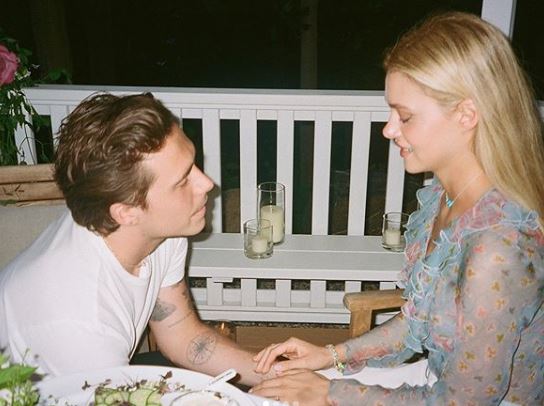 In July, Brooklyn confirmed his engagement to Nicola and vowed to be "the best husband and daddy."

He had been dating the heiress and Transformers star, 25, for eight months prior to his sweet proposal.

An insider told the Mirror that Brooklyn's dad David, 45, and mum Victoria, 46, had promptly given their blessing to the marriage. 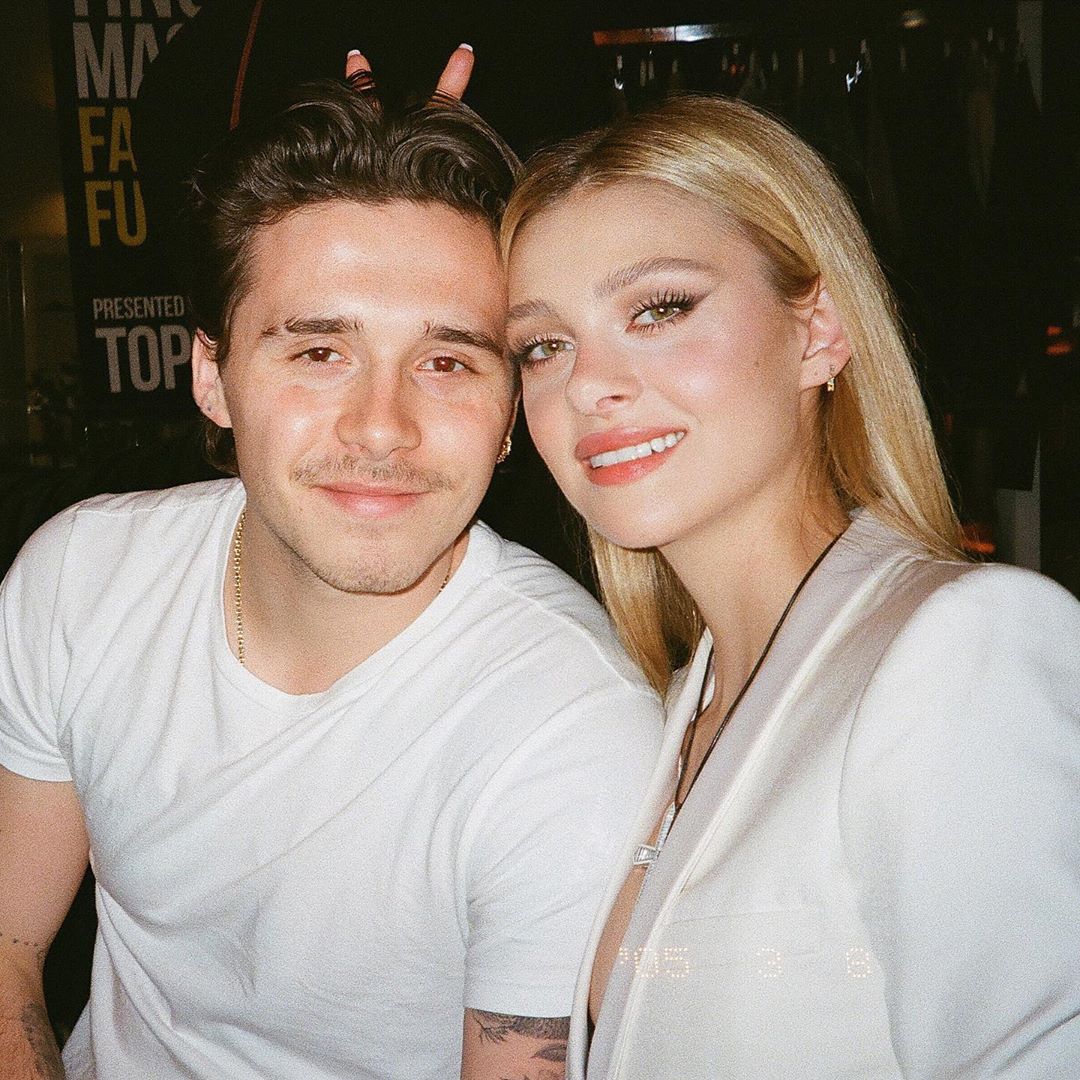 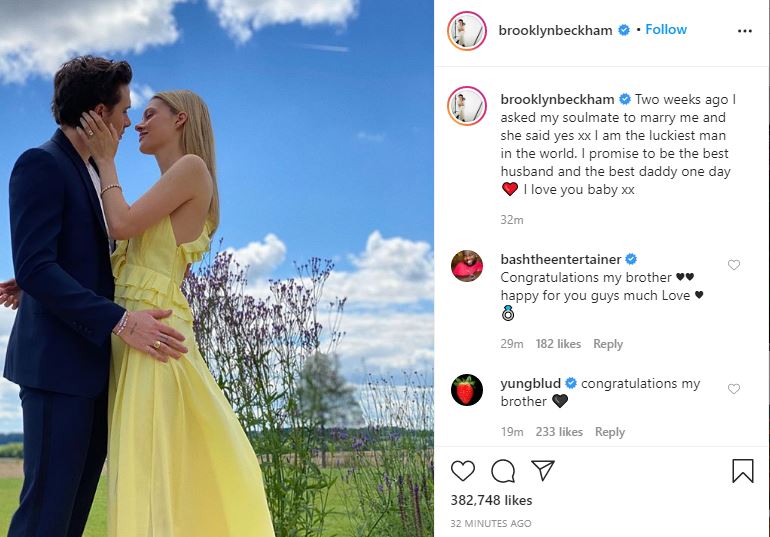 Sharing a snap of Nicola revealing her engagement ring, Brooklyn then confirmed the news told fans on Instagram as he wrote: "Two weeks ago I asked my soulmate to marry me and she said yes xx.

"I am the luckiest man in the world.

"I promise to be the best husband and the best daddy one day. I love you baby xx."