While Jim Parsons plays Sheldon Cooper in The Big Bang Theory, his younger self is portrayed by Iain Armitage in popular spin-off series, Young Sheldon.

But prior to being cast in the prequel, the young actor hadn’t seen much of the show and explained he doesn’t tend to watch much television overall.

“I did watch some clips and one day I was doing a tour for Warner Brothers and saw a sign that said Big Bang Bang and I was like ‘what’s that?’.”

He helps me get into the mindset of Sheldon

Iain also spoke on how Jim had acted as a mentor for him as they both play the same character at different ages.

The youngster said: “He kind of helps me get into the mindset of Sheldon, I mean a lot of the stuff he taught me was about a year or a year and a half ago so my brain has absorbed it and it’s easy to get into Sheldon for me so I don’t have to think about it as much, I come to work and do it.”

“But he just taught me to get into the mindset of Sheldon and when you have it, you have it.

Iain also starred in a crossover between the two programmes last year.

It came about in the episode The VCR Illumination when Sheldon watched a video he had taken of himself when he was younger.

While The Big Bang Theory is coming to a close, fans of the prequel can rejoice as after a successful first two series, Young Sheldon will have a third a fourth season. 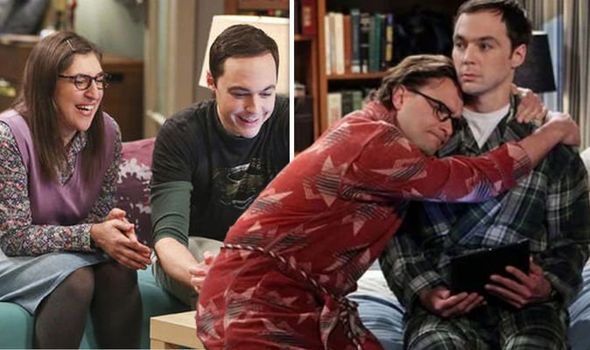 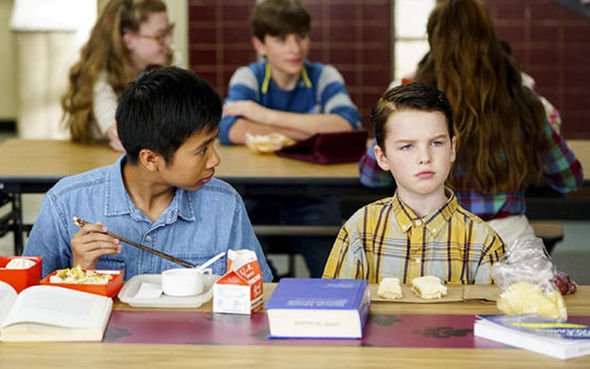 On the announcement of the renewal, President of CBS Kelly Kahl said: “Thanks to Chuck Lorre and Steve Molaro’s outstanding creative leadership, Young Sheldon has been a powerful performer for the network with an audience that towers over most of the television landscape.”

Meanwhile, Penny Hofstadter star Kaley Cuoco has also spoken out on whether her character’s story could continue in a spin-off.

The actress told Entertainment Tonight Online: “The only person I would say yes to is [series creator and executive producer] Chuck Lorre.

The finale of The Big Bang Theory is set to air next week in what will no doubt be an emotional affair for fans. 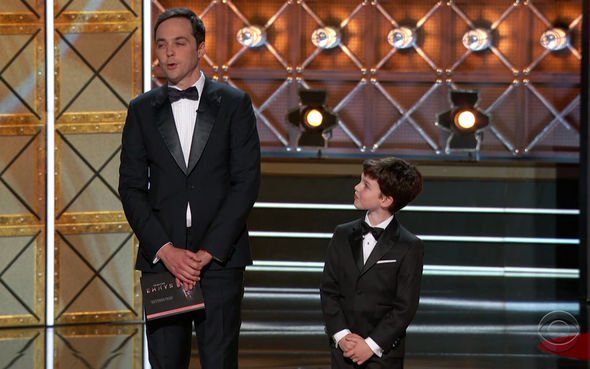 The cast have already filmed their final scenes and some of the cast have spoken out about shooting certain last moments.

Sheldon star Jim has revealed how difficult it was going through the last group hug.

He told TV Line: “That was tough. That was the first… miniature death.

“Because everything’s a last, suddenly. And that was the first of the evening’s lasts.”

The Big Bang Theory airs Thursdays on CBS and in the UK on E4.