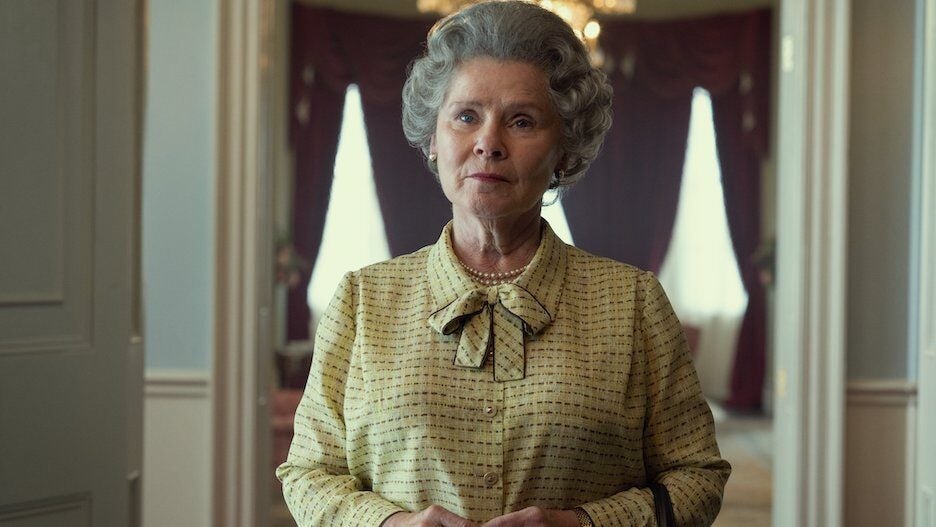 Imelda Staunton made her debut as Queen Elizabeth in a teaser video for the upcoming fifth season of “The Crown,” which announced that Netflix’s Royal drama will return for its fifth season in November 2022.

Staunton is replacing Olivia Colman as the head of the British royal family for Seasons 5 and 6 of the drama series, which will be the show’s final two installments. Colman had the part of Queen Elizabeth II for Seasons 3 and 4, taking over for Claire Foy, who originated the part in Seasons 1 and 2.

You can watch Staunton in the video above, which Netflix revealed during its online fan event Tudum Saturday. 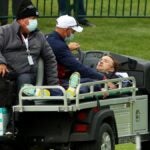 The other new cast members for “The Crown” Season 5 include Lesley Manville, who is following in Helena Bonham Carter’s footsteps to play the older Princess Margaret, Jonathan Pryce as Prince Philip (a role held by Tobias Menzies in the third and fourth season), Elizabeth Debicki as Princess Diana, portrayed by fan-favorite actress Emma Corrin in the character’s Season 4 debut, and Jonny Lee Miller, who will be playing former Prime Minister John Major.

“The Crown” is coming off a sweep of the drama categories at Sunday’s Primetime Emmy awards. Series creator Peter Morgan and director Jessica Hobbs won for writing and directing, respectively. Gillian Anderson and Tobias Menzies, (who portrayed Margaret Thatcher and Prince Philip) won in the supporting actor categories and stars Josh O’Connor (Prince Charles) and Olivia Colman took home the trophies for lead actor and actress.

Netflix’s total of 44 wins tied the record for the most by any network or platform, which was first set by CBS in 1974.