THE CROWN star Matt Smith has been spotted taking a mystery woman for a spin around Soho – just days after going on a date with actress Emilia Clarke.

Matt, 37, and the brunette looked cosy as they left exclusive members haunt The Groucho on Tuesday night and took a rickshaw round the West End. 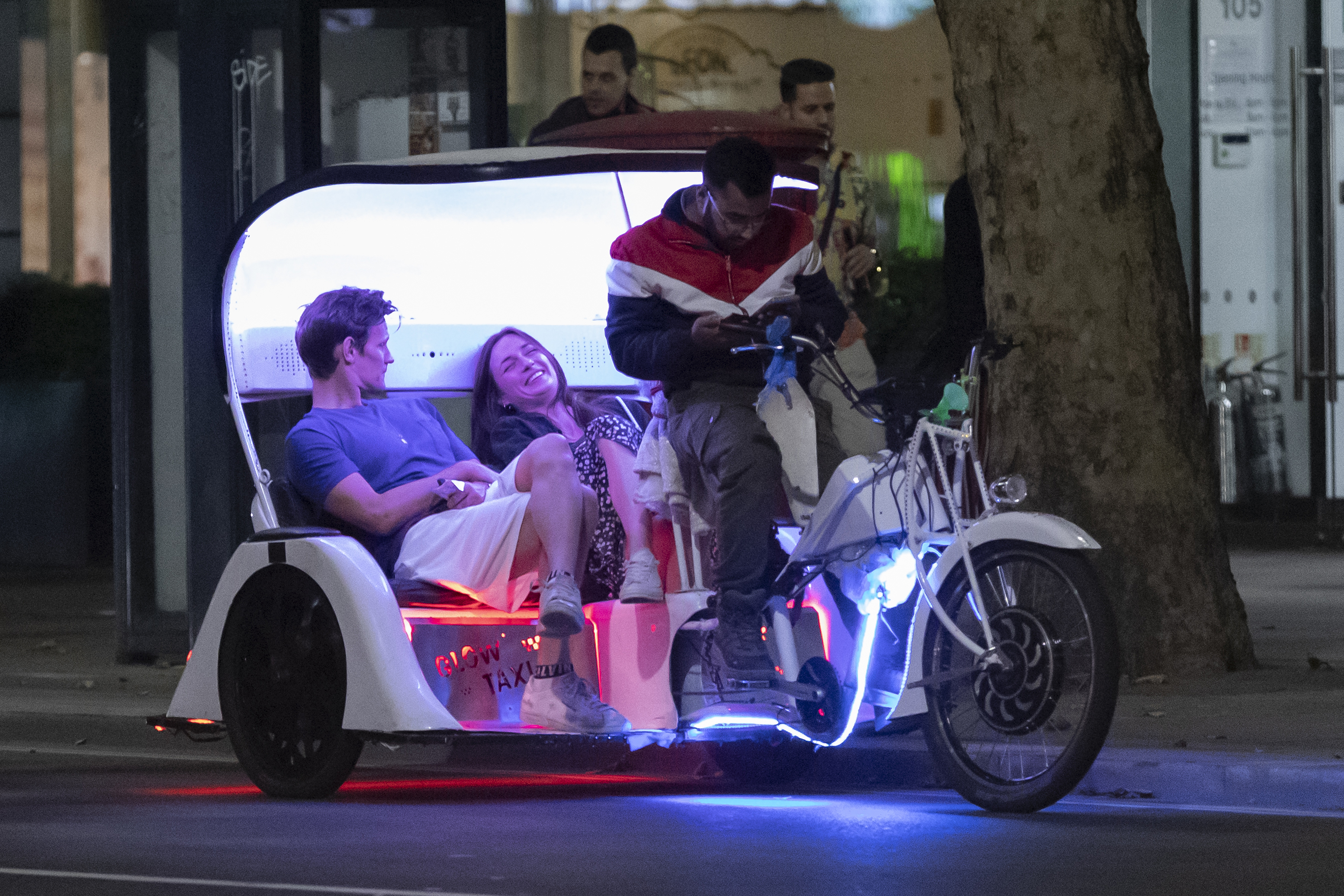 On Friday last week, the former Doctor Who star took Game of Thrones actress Emilia Clarke, 33, to champagne restaurant Bob Bob Ricard round the corner from The Groucho Club.

Matt has been dating since his split with Downton Abbey star Lily James, 31, in December after a five-year relationship. He reportedly “grew close” with his The Crown co-star Claire Foy, 36, after the break-up.

There had been rumours that the couple rekindled their romance briefly during lockdown.

A source said: “Matt and Lily’s break-up was mostly because their hectic schedules meant they could barely see each other. 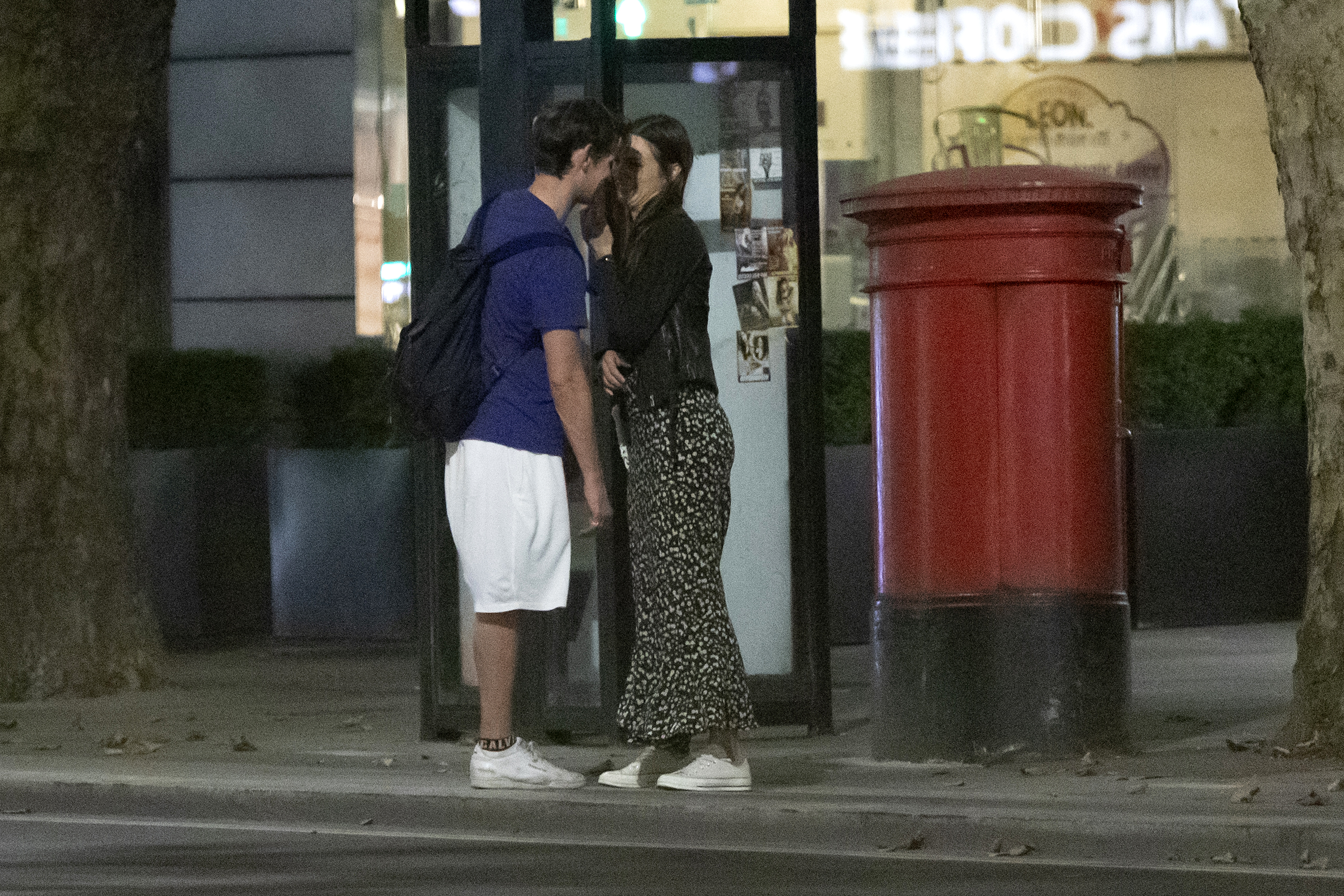 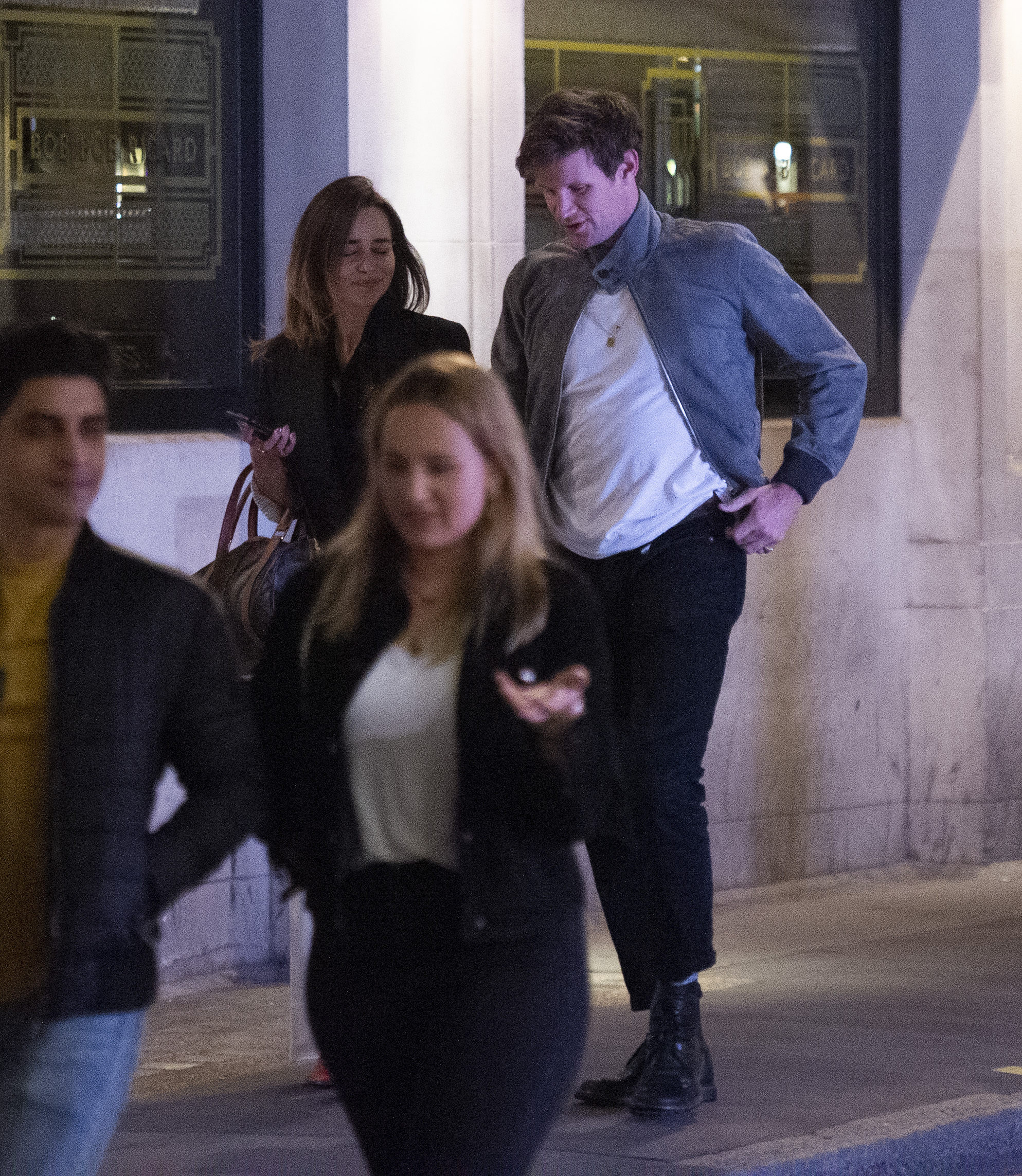 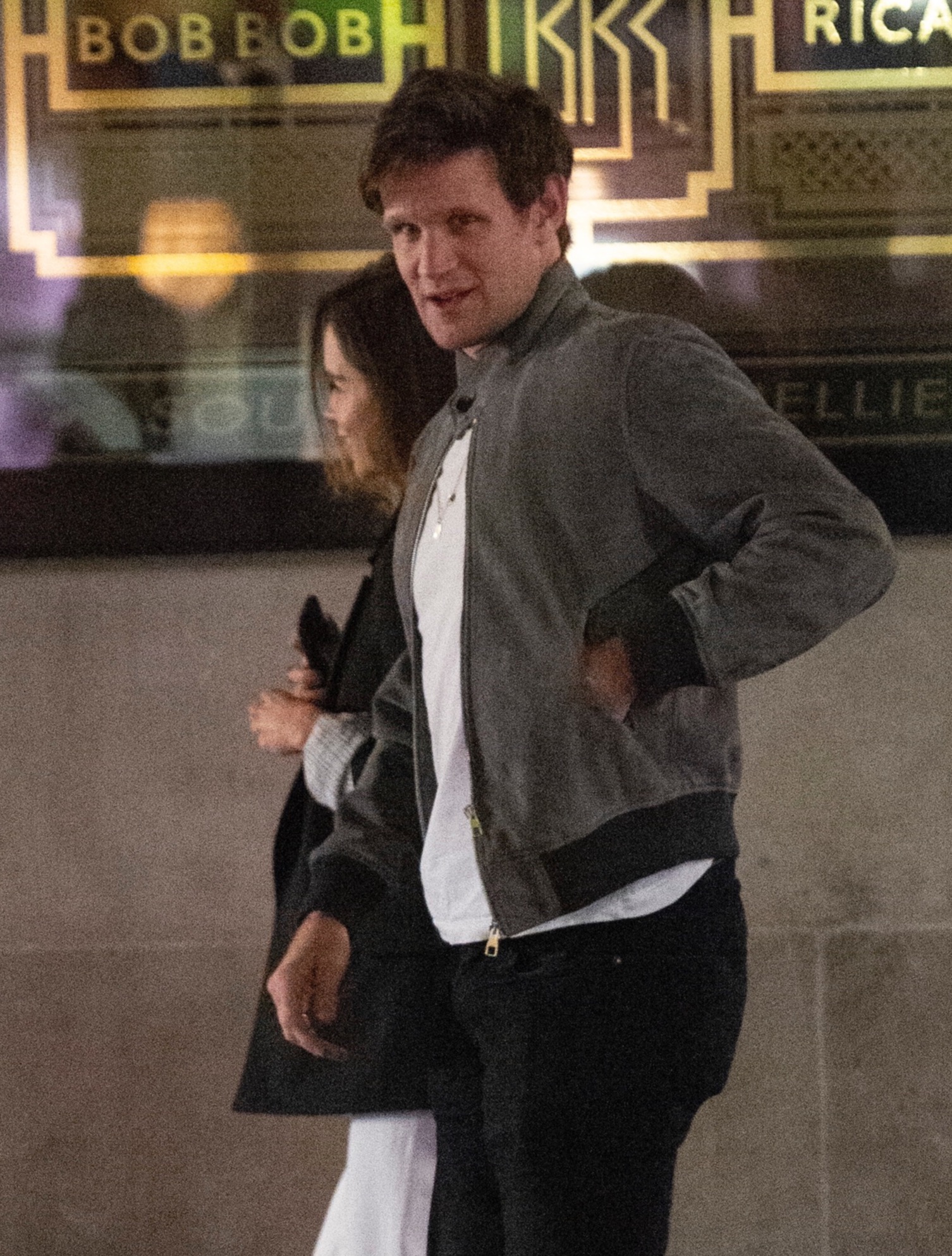 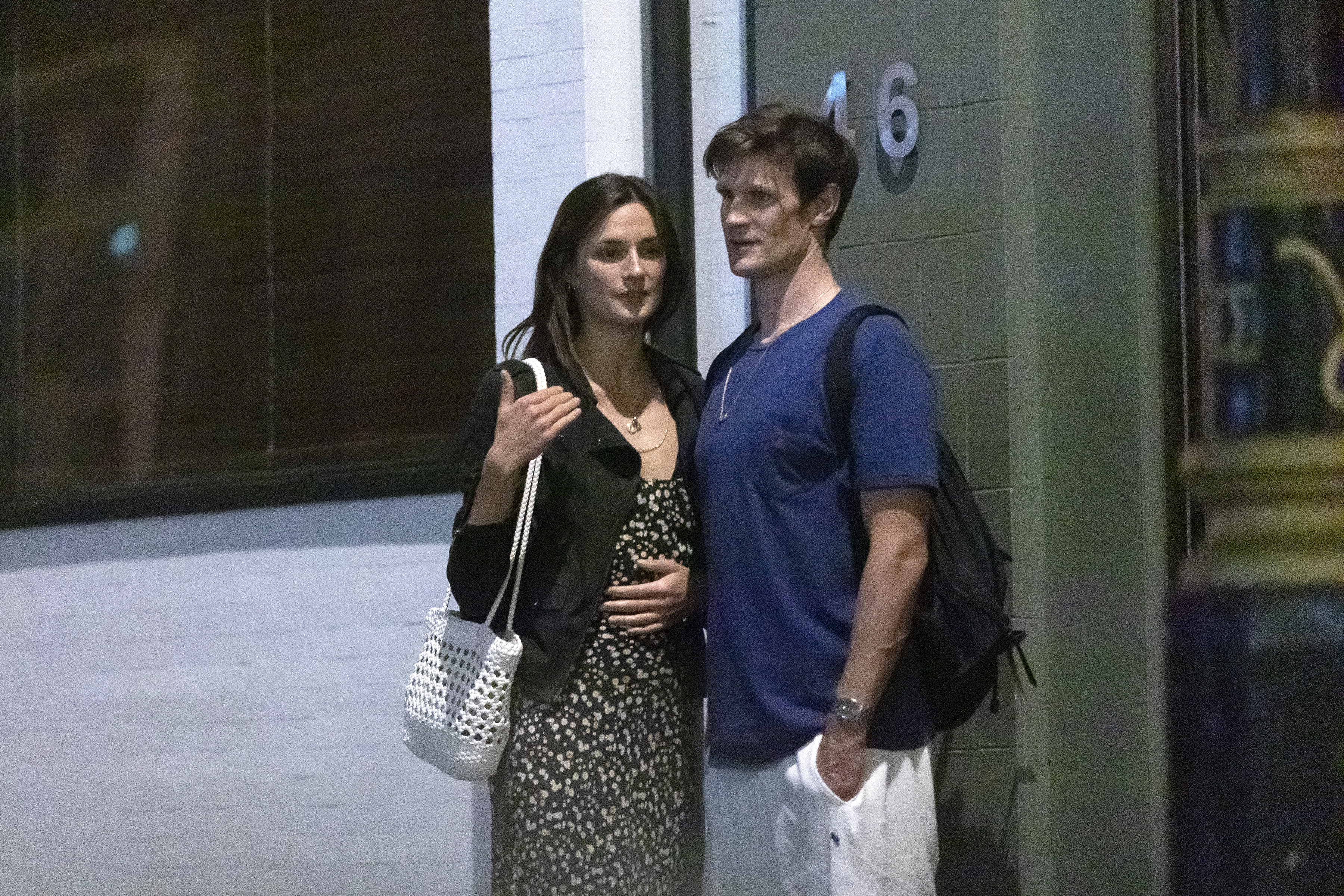 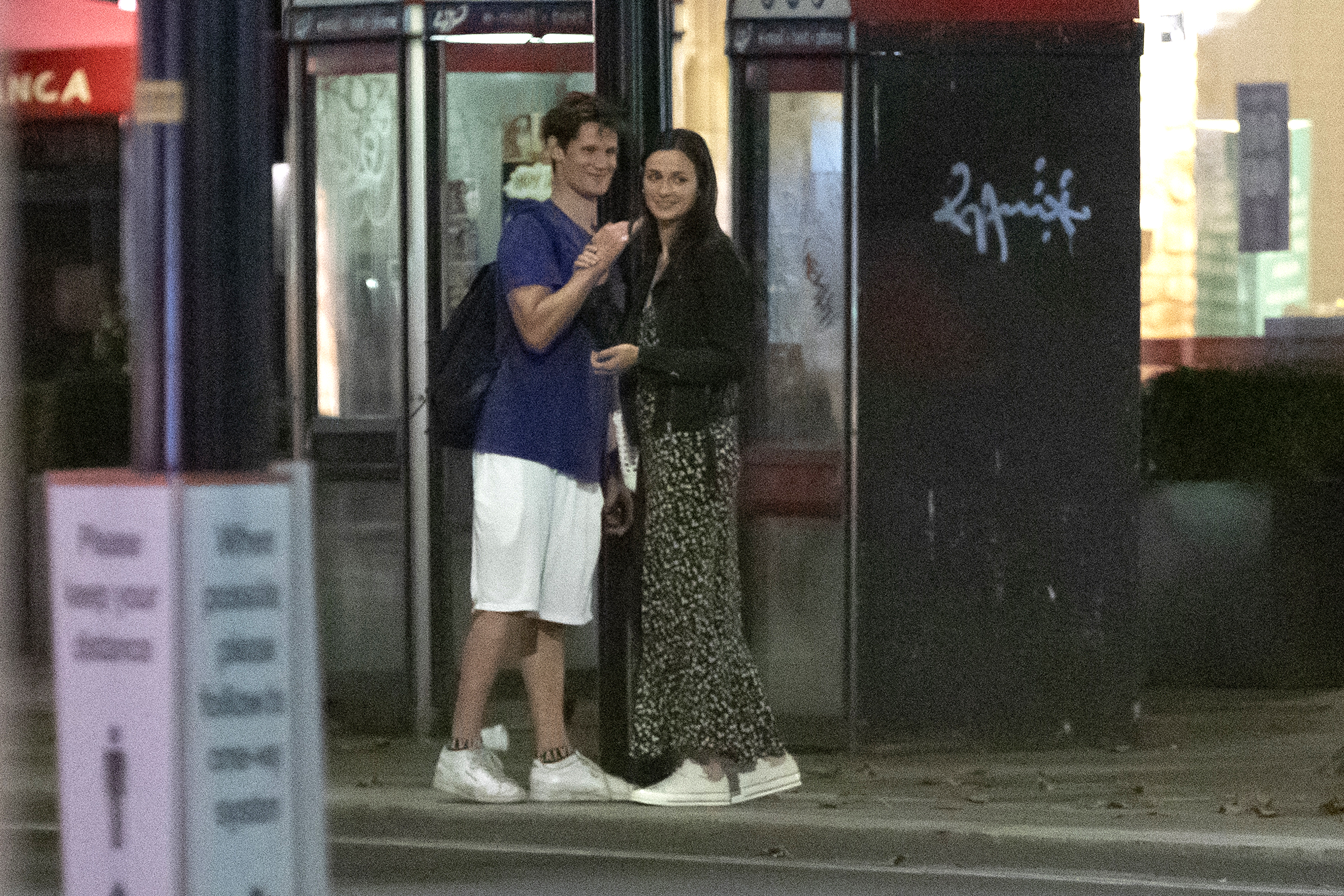 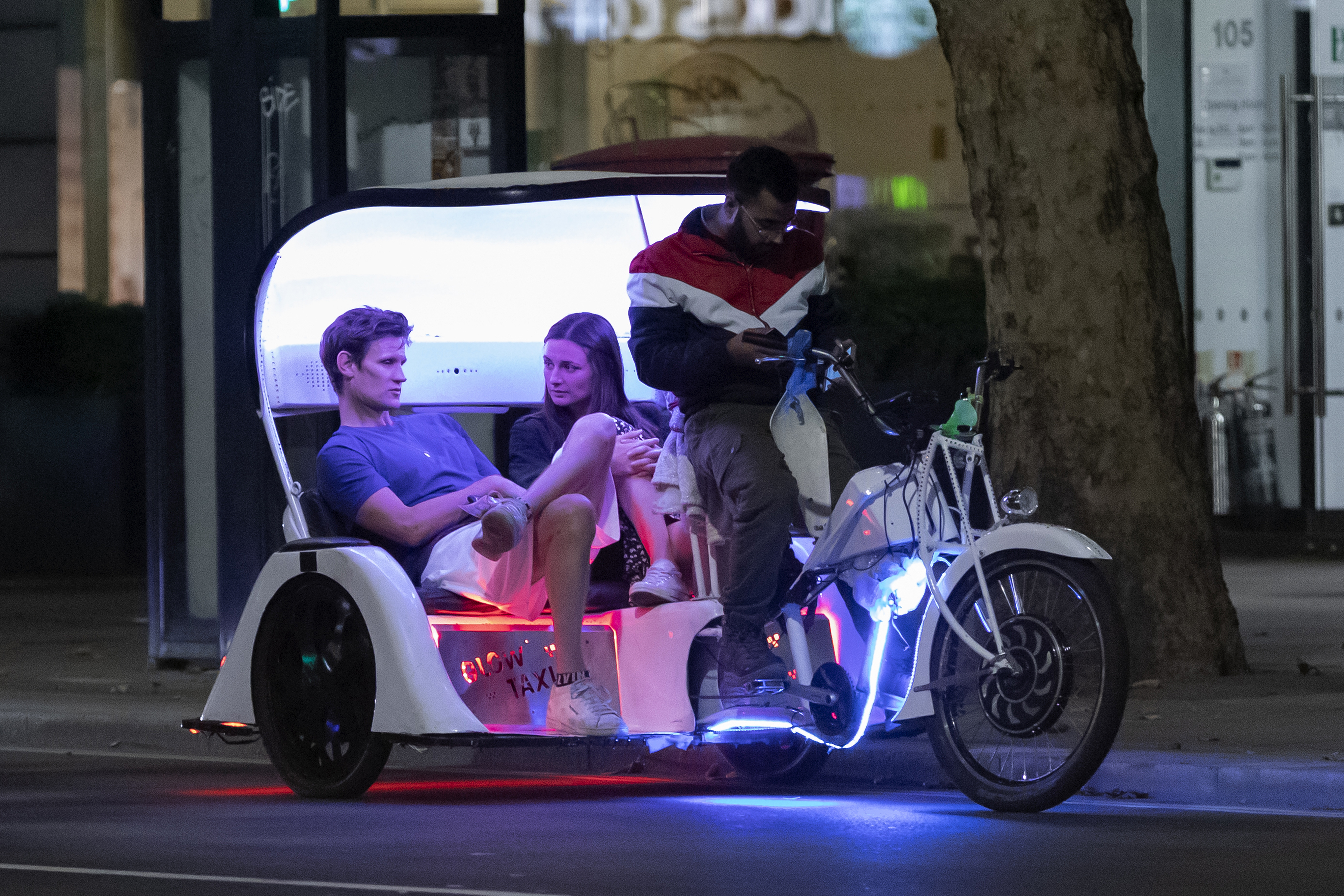 “They kept the house together when they split because they were both barely around. But when lockdown began, they ended up isolating together.

“Being in the house and having no work and distractions has allowed them to reconnect and get back to a good place." 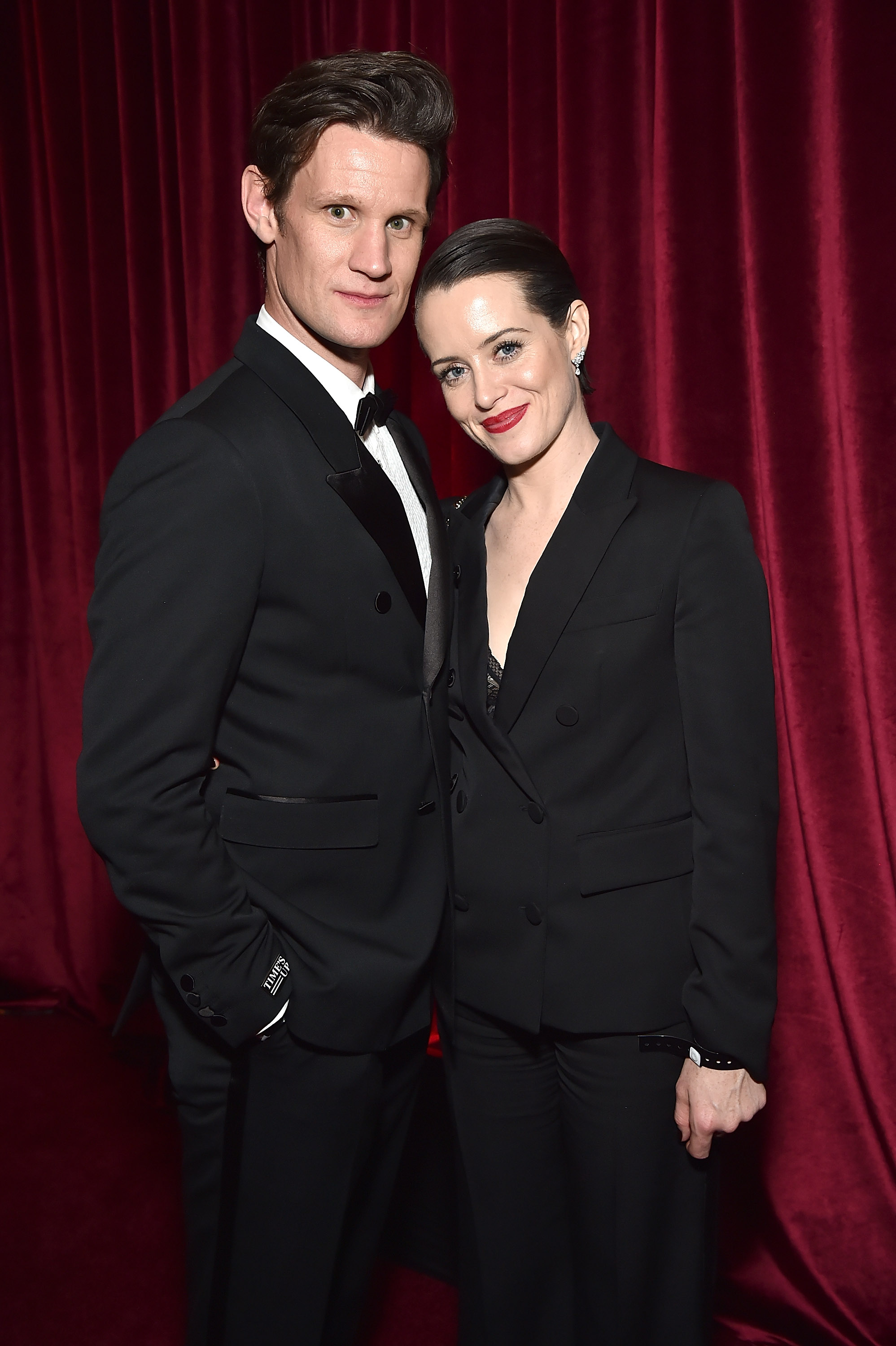 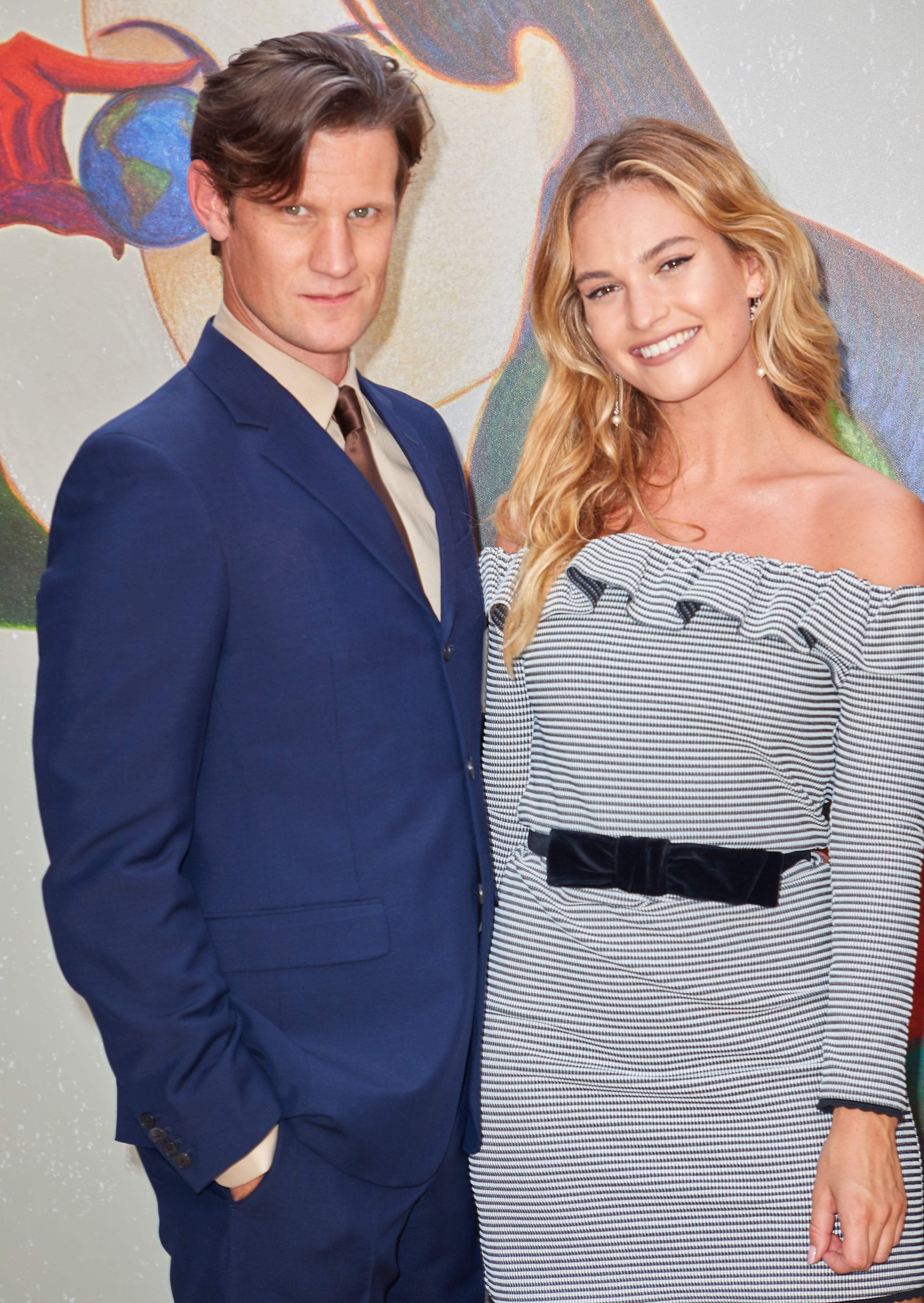