The Emily in Paris camera phone case: Here's how you can buy it 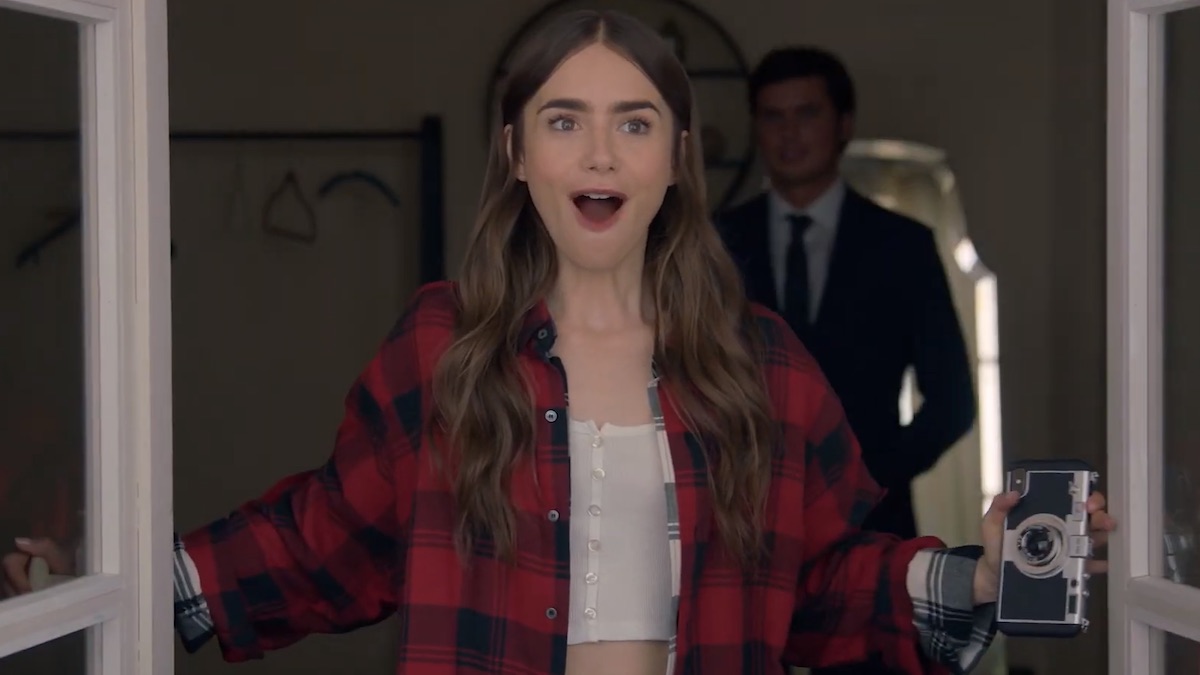 The Emily in Paris camera phone case has become a trendy item following the recent release of the charming new drama-comedy series.

Lily Collins stars in the newest Netflix show as a twenty-something woman from the Midwestern United States who moves to Paris for a job opportunity.

The show involves the culture clash between her American style and the French style.

It also involves some unique fashion, including Emily’s trusty iPhone case, which is often shown. Now, viewers are wondering if they can get their hands on one as well.

What is the Emily in Paris camera phone case?

Over the years, fashion has evolved along with technology.

Our cell phones merged with our digital cameras to become a daily all-in-one device. However, retro is always cool when it comes to fashion and the new Netflix show Emily in Paris helps make the point.

It brings back the old school camera look, aka the ones that used something called film, and needed a bit more work to take a picture. They needed photos physically developed at a store, rather than importing them to a device.

With the retro camera phone case, Emily’s iPhone X takes on the look of one of those cameras. It even includes a strap to help her wear it around her neck, just like an older camera.

That item has become a hot topic following everyone’s binging of the 10-episode Netflix series. Luckily, these are actually available for consumers to buy at a reasonable price.

Where to get the Emily in Paris phone case

Leave it to Jeff Bezos’ Amazon, where customers can buy just about anything they need and have it relatively fast. It’s also opened up the floodgates for third-party sellers to create their own thriving businesses.

That’s exactly where the trendy new camera phone cases are available and for various mobile phones. A company called Awsaccy is one of the available brands, but popularity may have taken over quickly with the show’s arrival.

The 3D Camera Design Case sells for about $9.49 to $11.99, depending on the type of phone it’s for. Upon a recent check, though, it appears some of the cases may be unavailable, including the iPhone 7, XR, and 11 Pro Max versions.

Still, customers can keep their eyes out on the Awsaccy item pages to see if more arrive. 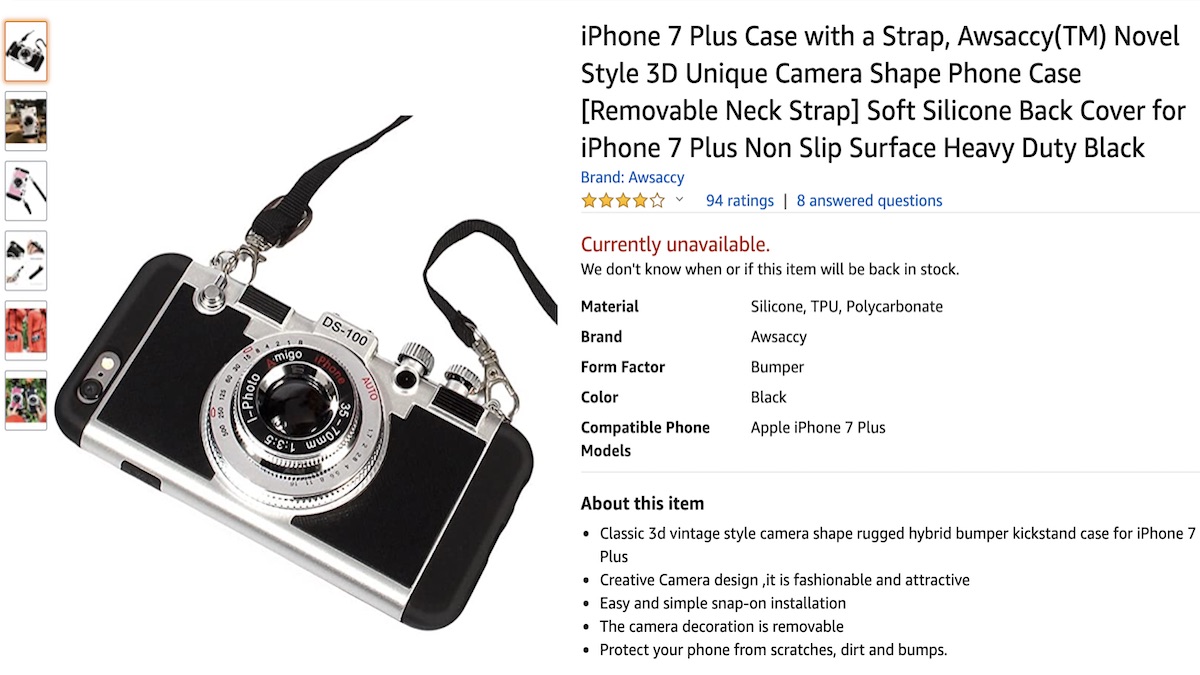 Another brand that appears to have a similar design is Black Lemon, but it seems theirs are only for older iPhone models, including the 5 or 5s variety, rather than the newer 10s and 11s.

There are also some new listings popping up on eBay.

However, buyers should take caution when buying as some may come from other countries, so investigate all the details before making a purchase.

With the new show bringing Emily’s camera phone case into the spotlight as an affordable fashion accessory, it’s no surprise to see these selling out quickly.

It also means there are likely to be more companies jumping on the trend to give buyers what they want.

Emily in Paris is currently available for streaming on Netflix.