The Great Hack on Netflix: Who is Brittany Kaiser?

The Great Hack examines the Cambridge Analytica scandal through the eyes of the people involved with the case in some way. This includes investigative journalist Carole Cadwalladr who reported on the story as well as US professor David Carroll. The documentary also includes insight from Brittany Kaiser – here’s what you need to know about who she is.

Who is Brittany Kaiser?

During the film, Cambridge Analytica is described as a “data-driven communications company” by former CEO Alexander Nix.

The company was an offshoot of the SCL Group Kaiser worked for, which provided “data, analytics and strategy to governments and military organisations worldwide”.

In early 2018, the company made headlines across the globe about its alleged misuse of people’s personal data. 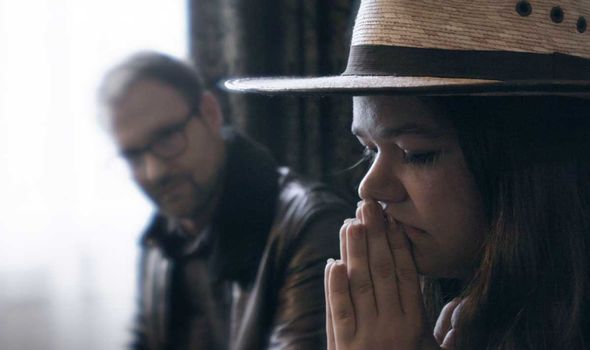 One of the journalists reporting on this was Cadwalladr, who wrote about how the use of data was allegedly used to influence voters and political campaigns.

This was done through the use of a quiz app on Facebook, which was used to determine swing voters.

The data from the app was sold to Cambridge Analytica and despite being asked to be deleted by Facebook, the company kept it on its books.

A new documentary called The Great Hack looks into the story from the eyes of those involved, including Kaiser. 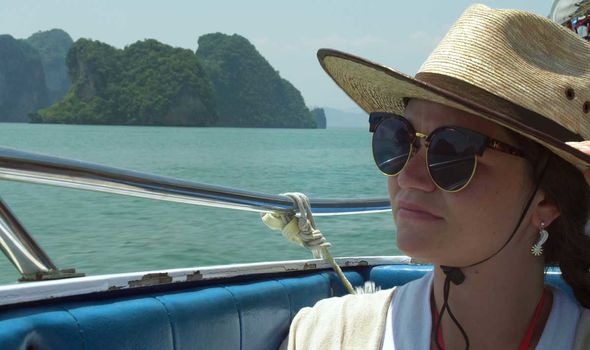 Kaiser was a business development director from Lincoln Park, Chicago, who featured heavily in the documentary film.

She worked at the SCL Group for three and a half years between 2015 and 2018 before she decided to become a whistleblower and cooperate with those involved in investigating the case.

She decided to do so weeks after a data scientist named Christopher Wylie revealed in an interview for the Observer his involvement in using data from Facebook.

In an interview with Elle in June last year, Kaiser said she was “essentially a glorified salesperson” at the company. 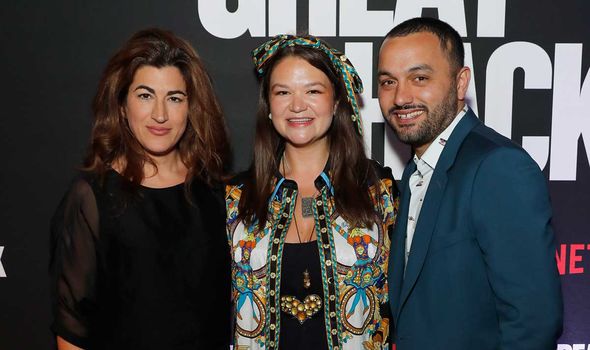 She also revealed she did not have inside knowledge of how the group used Facebook data as it happened before she worked there.

However, Kaiser did give evidence to the British Parliament and gave an interview to the Guardian newspaper about how the company worked.

In the Great Hack documentary Kaiser said about Cambridge Analytica: “The bulk of our resources went into targeting those whose minds we thought we could change. We called them the ‘persuadables.’”

She added: “We bombarded them through blogs, websites, articles, videos, ads, every platform you can imagine. Until they saw the world the way we wanted them to. Until they voted for our candidate.” 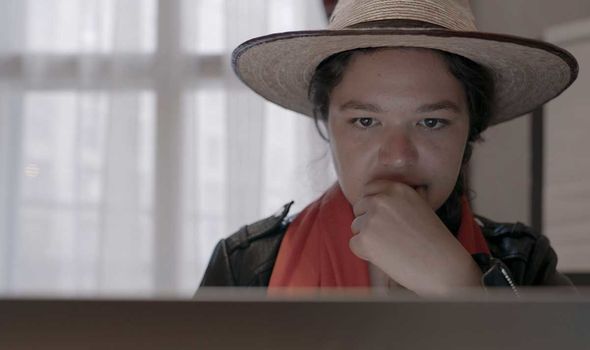 Before Kaiser worked at the company, she was also on the media team for President Barack Obama’s 2008 election campaign.

According to LinkedIn, Kaiser now lives in the US and is the co-founder of the Digital Asset Trade Association (DATA) as well as a public speaker.

The Great Hack is available to stream on Netflix now.