DEV Patel has set Twitter alight with his gritty transformation in the first trailer of The Green Knight.

The actor will take on the role of Sir Gawain, the headstrong nephew of King Arthur (played by Sean Harris), in the flick, who is tasked with tracking down and defeating the curious Green Knight. 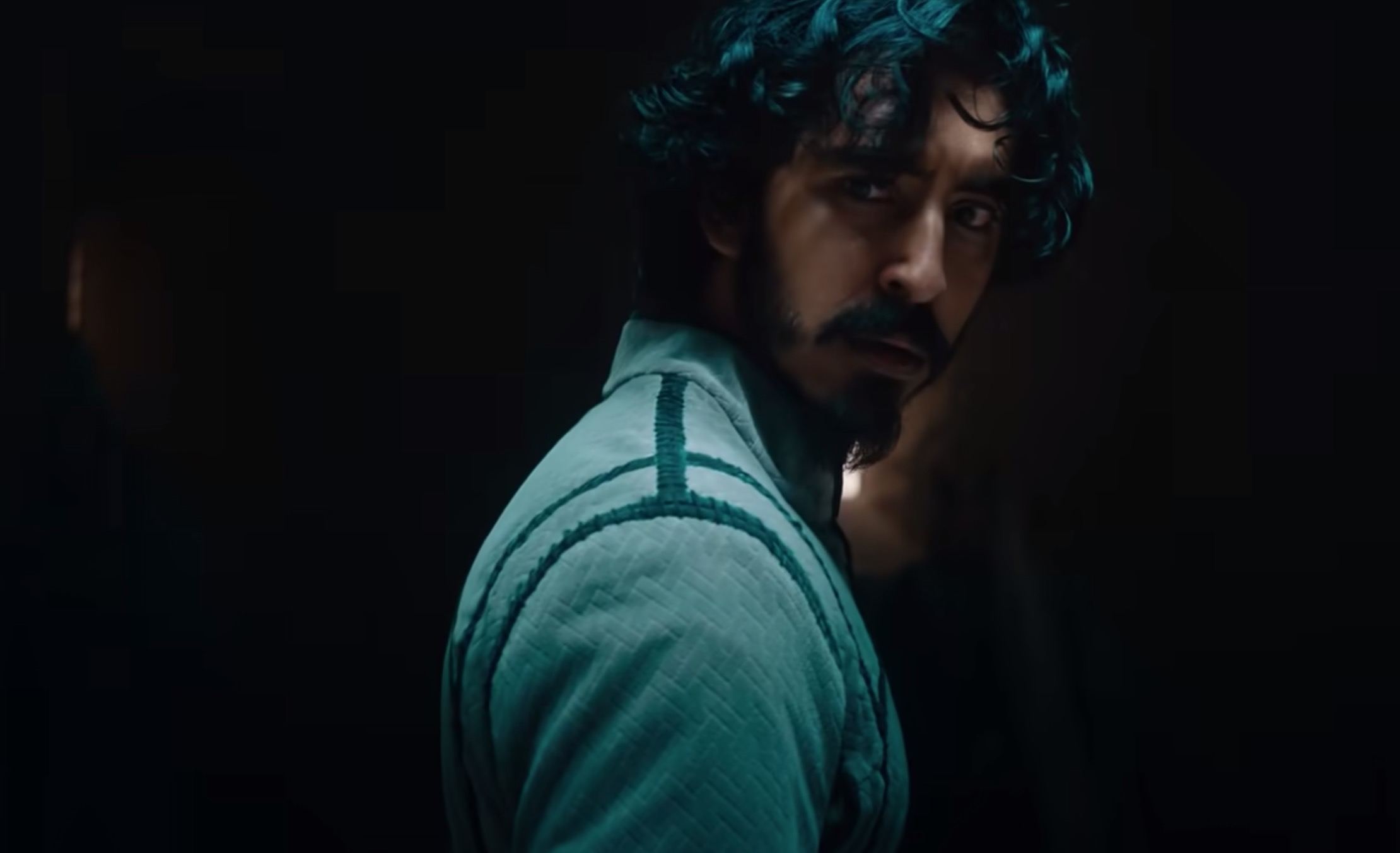 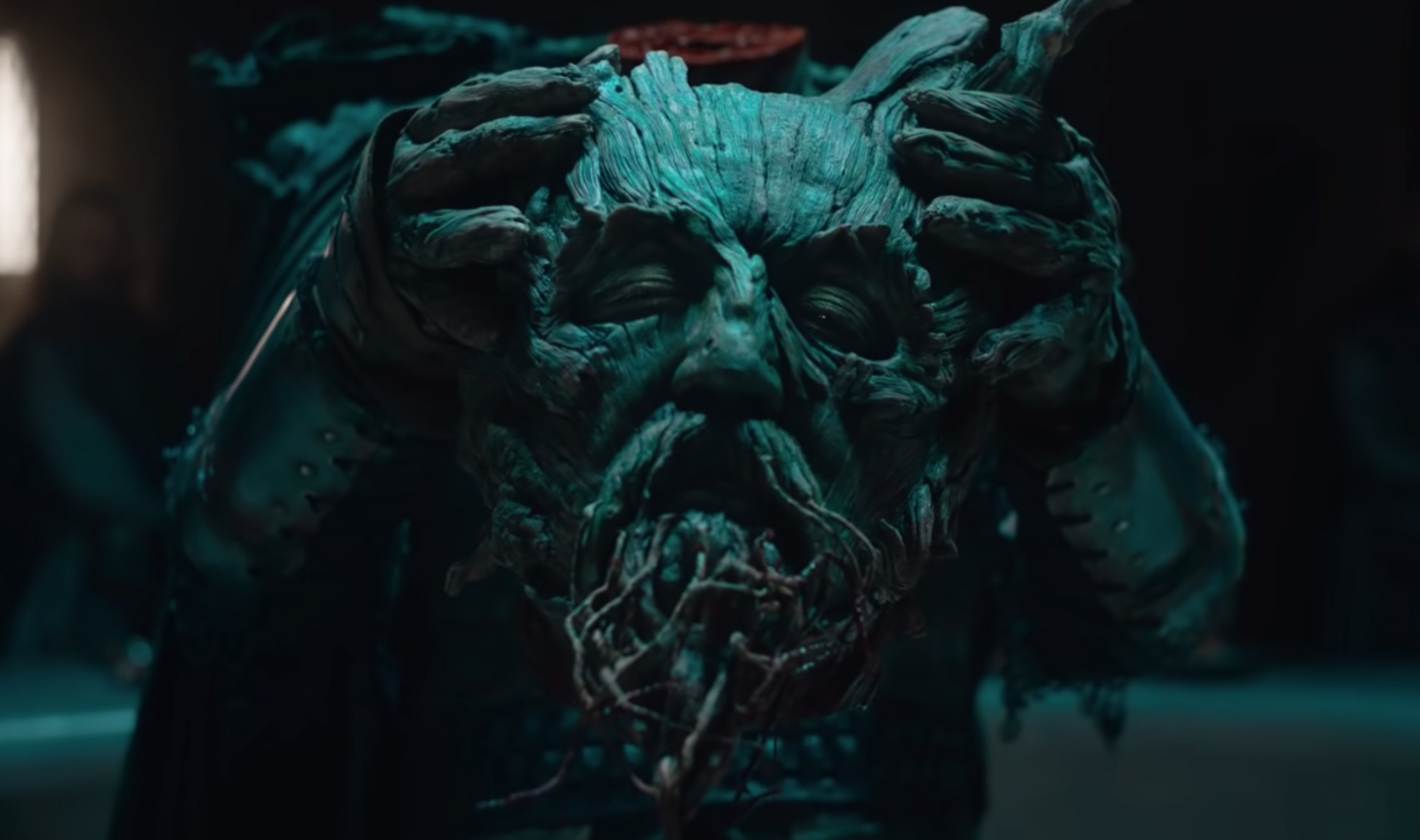 The Green Knight, seemingly made of bark and moss, approaches the knights of the round table in the trailer, with Gawain taking up his demand for a duel.

Chopping off his head in seconds, it seems like the master swordsman has defeated his rival with ease… but then the Green Knight picks his own head up off the floor, and mutters a warning for a year to come. 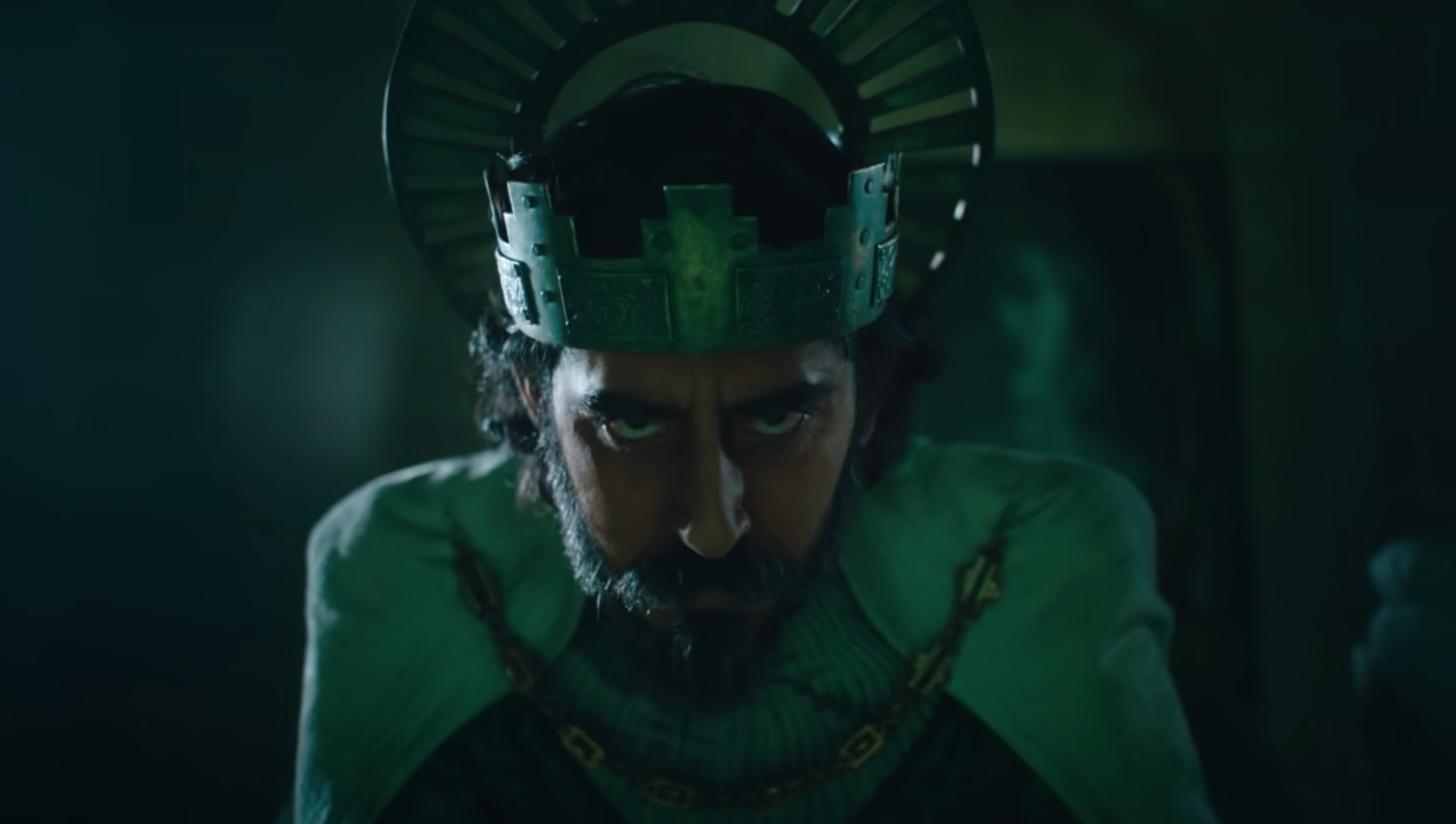 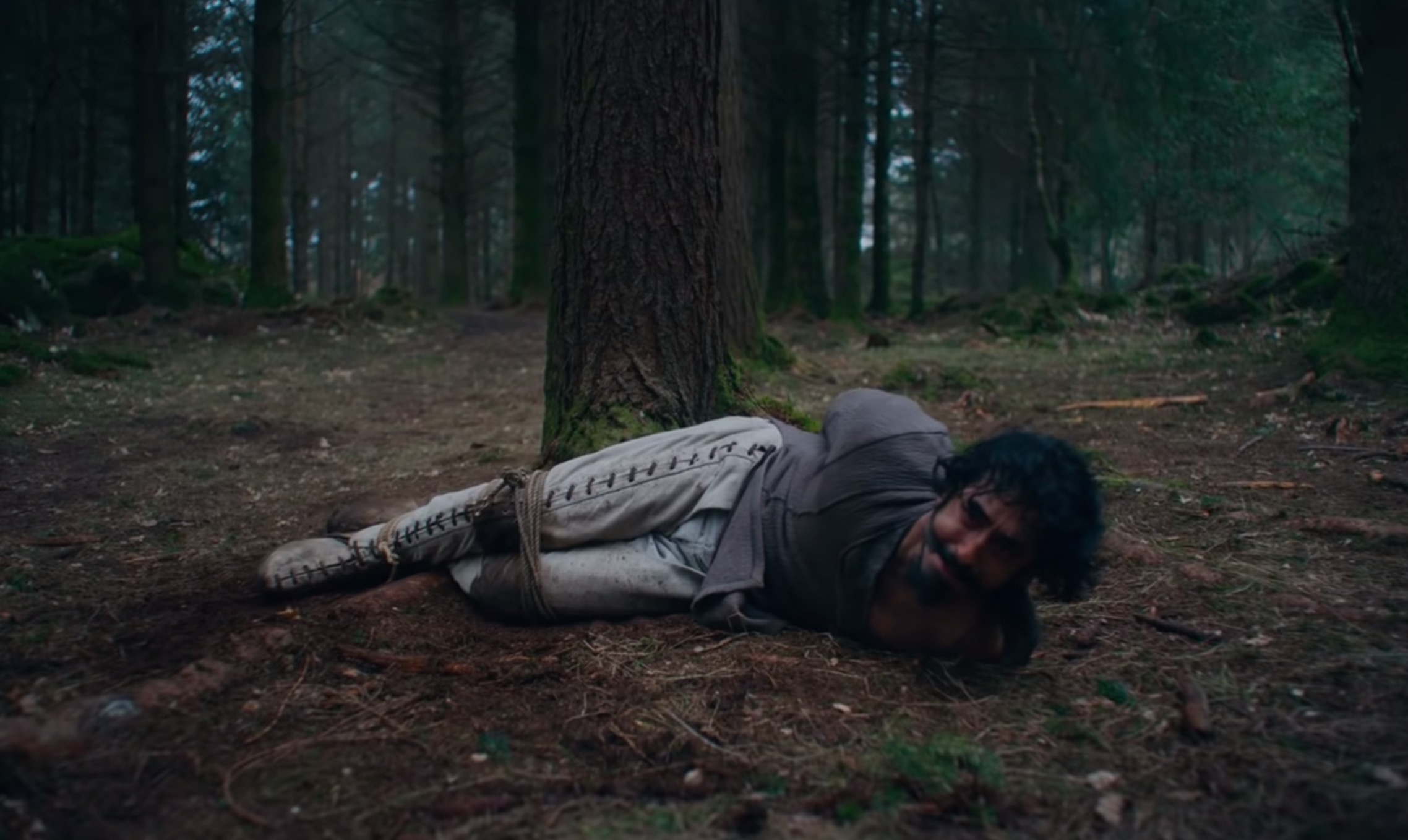 Fast forward to the year ahead, and we see Gawain heading out on his own, with noone but a talking fox for company.

The surreal fantasy series has already got everyone talking – not least of which because of actor Dev’s rugged new look that’s leaving fans hot under the collar.

It's based on the late 14th century alliterative poem Sir Gawain and the Green Knight.

While US viewers will get to see it on July 30th, UK viewers will have to wait a little while longer, with the expected release date in cinemas being August 6th.

The Green Knight is released August 6th in cinemas.