Home » The harrowing story behind new true crime doc Murder at the Cottage: The Search for Justice for Sophie

SKY has released an eerie teaser trailer for the new, unsolved true crime documentary series, Murder at the Cottage: The Search for Justice for Sophie. 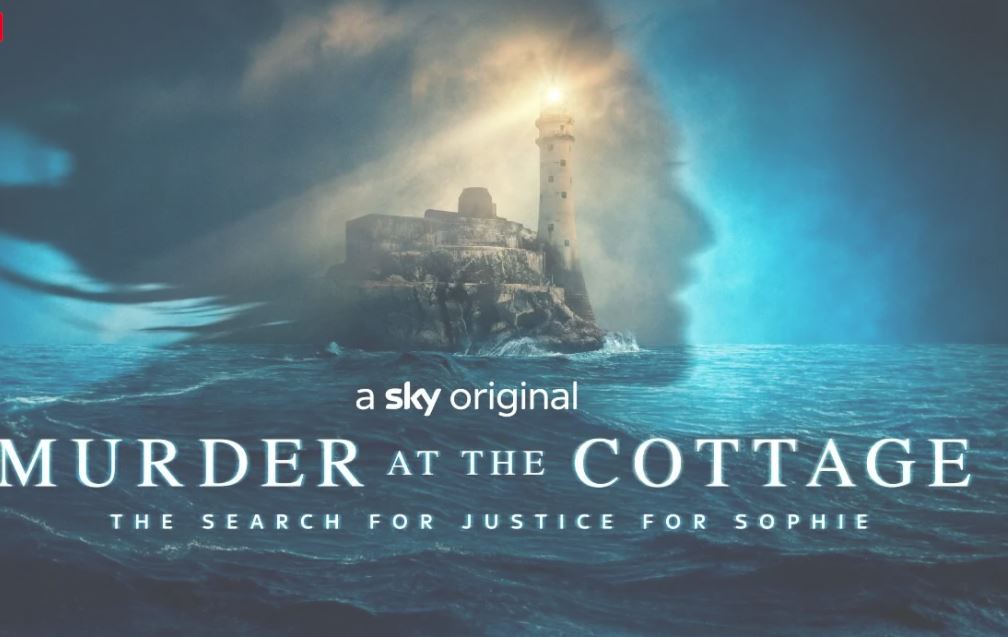 The Sky original five-part series will showcase a discussion with Sophie’s friends and family and newly-uncovered evidence.

The docuseries will also feature a key suspect in the case pleading his innocence.

Viewers will learn that Sophie was beaten to death outside of the holiday home she was staying at for Christmas in West Cork, Ireland on December 23, 1996.

Ian Bailey, an English journalist, was the first reporter on the scene and was later arrested after witnesses claimed he was there when she was killed. 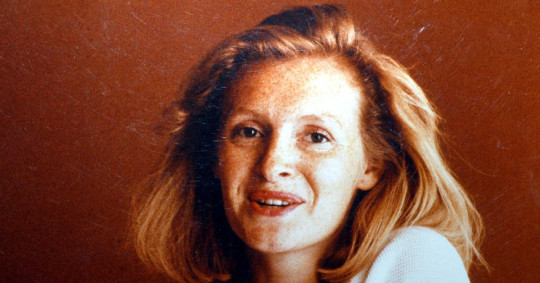 A French court found him guilty and he was sentenced to 25 years in prison. However, Bailey continues to proclaim his innocence to this day.

Viewers see a ghostlike headshot of Sophie for a few seconds and also hear slow, spooky music in the background.

Narrator and producer is six-time Oscar nominee Jim Sheridan and his spine-chilling voiceover in the teaser explains: “People want answers. They want conclusions.” 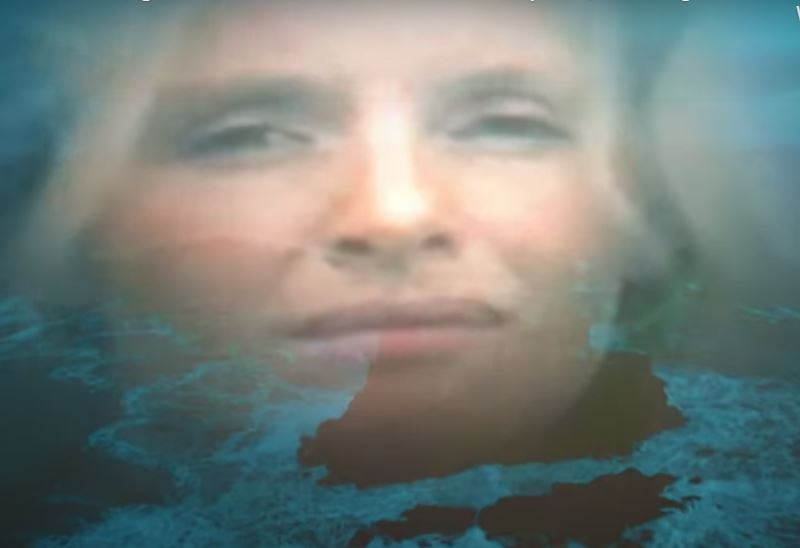 Sheridan said he wants to get to the bottom of the case as he has been working on the documentary for more than five years.

With hundreds of hours of footage, he also appears in front of the camera.

Sheridan told Variety.com: “I have to be the kind of chief investigator in some kind of way, and there are crazy questions that nobody asks that boggled my mind.”

He added: “I don’t have the training or the obsession that somebody like a Kubrick or Scorsese would have, but I do think I have a little bit of ability to look with kind of x-ray eyes.”

The documentary synopsis said: "The murder rocked the quiet, Irish town and 24 years later, the case remains a mystery."

Murder at the Cottage: The Search for Justice for Sophie, will air on Sky Crime and NOW later this year.