The Million Pound Cube made its return to screen on Saturday evening after a five-year hiatus, with This Morning star Phillip Schofield, 58, hosting proceedings. Joined by a pair of celebrities and their family and friends, the presenter was hoping one team would be able to secure the jackpot prize. However, as the first episode of the brand new series came to a conclusion, it seemed a technical error meant the sound was cut off completely. Viewers voiced their frustrations on social media which forced an ITV continuity announcer to issue an apology for the audio problems.

The moment came when comedian Mo Gilligan, 32, and his friend David Ajao took on The Cube to take part in a series of simple challenges under immense pressures.

As the pair got to work on handing each other a number of miniature square cubes through holes built into a wall placed between them, the sound began to alter.

Unfortunately, a technical error then led to the sound cutting out completely for a couple of seconds before the audio was restored.

However, the brief disturbance annoyed those watching at home, who had been eagerly waiting for the game show to return.

Taking to Twitter, one fan wrote: “I don’t understand how ITV messed up the sound on tonight’s episode of #TheCube when it was pre-recorded.” 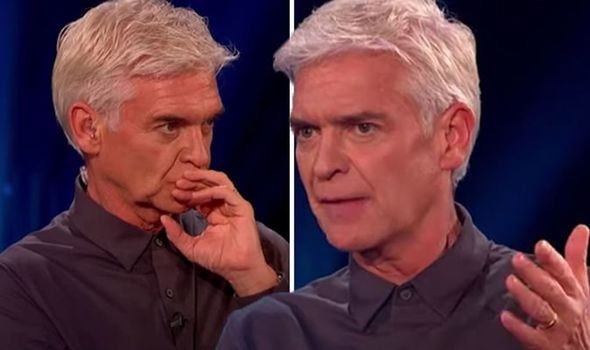 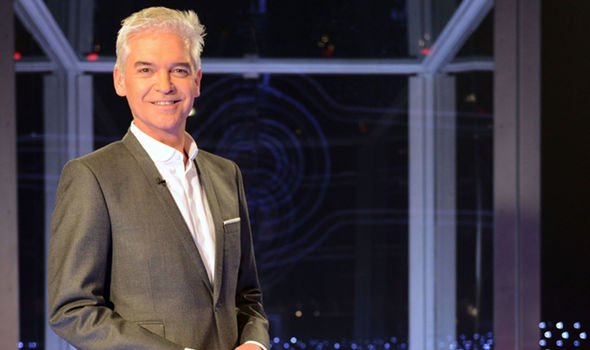 Another added: “Turn the volume right up and then ITV fixes the sound issue #TheCube,” with a third commenting: “Thought my tv was goosed #phew #TheCube.”

Whilst a fourth remarked: “Even ITV are bored of their voices and reduced the volume right down #TheCube.”

“2020 has been that bad even my hearing has done a runner. Oh thank God it’s just a sound issue with ITV,” a fifth posted.

As the credits rolled, the continuity announcer apologised on behalf of the broadcaster for the fury viewers may have felt at home for the technical error. 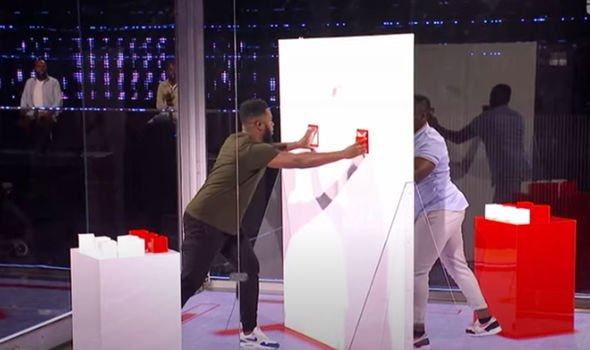 I don’t understand how ITV messed up

Mo taking on some of the challenges with his friend and actor David was a first for the show as bosses announced the new format earlier this year.

As well as explaining the jackpot had been increased to £1 million from five years ago, they added contestants could team up to give them a greater chance of winning some cash.

The episodes were filmed in the midst of the coronavirus pandemic, meaning those taking part had to be a part of each other’s bubbles to participate.

Other members of the support bubbles were then able to watch their loved ones trying to win a grand cash prize.

It wasn’t just Mo who took on The Cube during the celebrity edition of the programme as comedian and The Masked Singer star Jason Manford, 39, also ventured inside the four-metre perspex box.

Playing alongside his brother Stephen, the stage performer managed to secure himself £100,000 for his chosen charity.

The rest of the series will play out over consecutive nights from Monday, with another celebrity episode airing on Saturday.

Speaking about the return of the popular ITV game show, Phillip enthused about taking on the role as host once again.

The This Morning star said: “The Cube is such a cracking format but with the players now in teams and a whopping million-pound prize fund, it now means this high-pressure environment has just got tougher.

“In the years (since we’ve been off-screen) the tech has evolved and everything has improved enormously,” he continued, teasing how difficult the tasks can be.

“They’re the best shows I think we’ve ever done,” Phillip added, but will anyone secure the £1 million jackpot?

The Million Pound Cube airs Monday at 9pm on ITV.