'The Offer': Release Date, Characters, and Plot for Making of 'The Godfather' Series

Fans of the iconic 1972 drama The Godfather are anticipating the release of the Paramount+ series The Offer, based on Oscar-winning producer Albert S. Ruddy’s never-before-seen experiences of the making of the unforgettable crime-family film. Above all, the 10-episode series will allow viewers to take a deep dive into the production of Francis Ford Coppola’s 1972 adaptation of Mario Puzo’s wildly popular novel about an Italian American crime family. 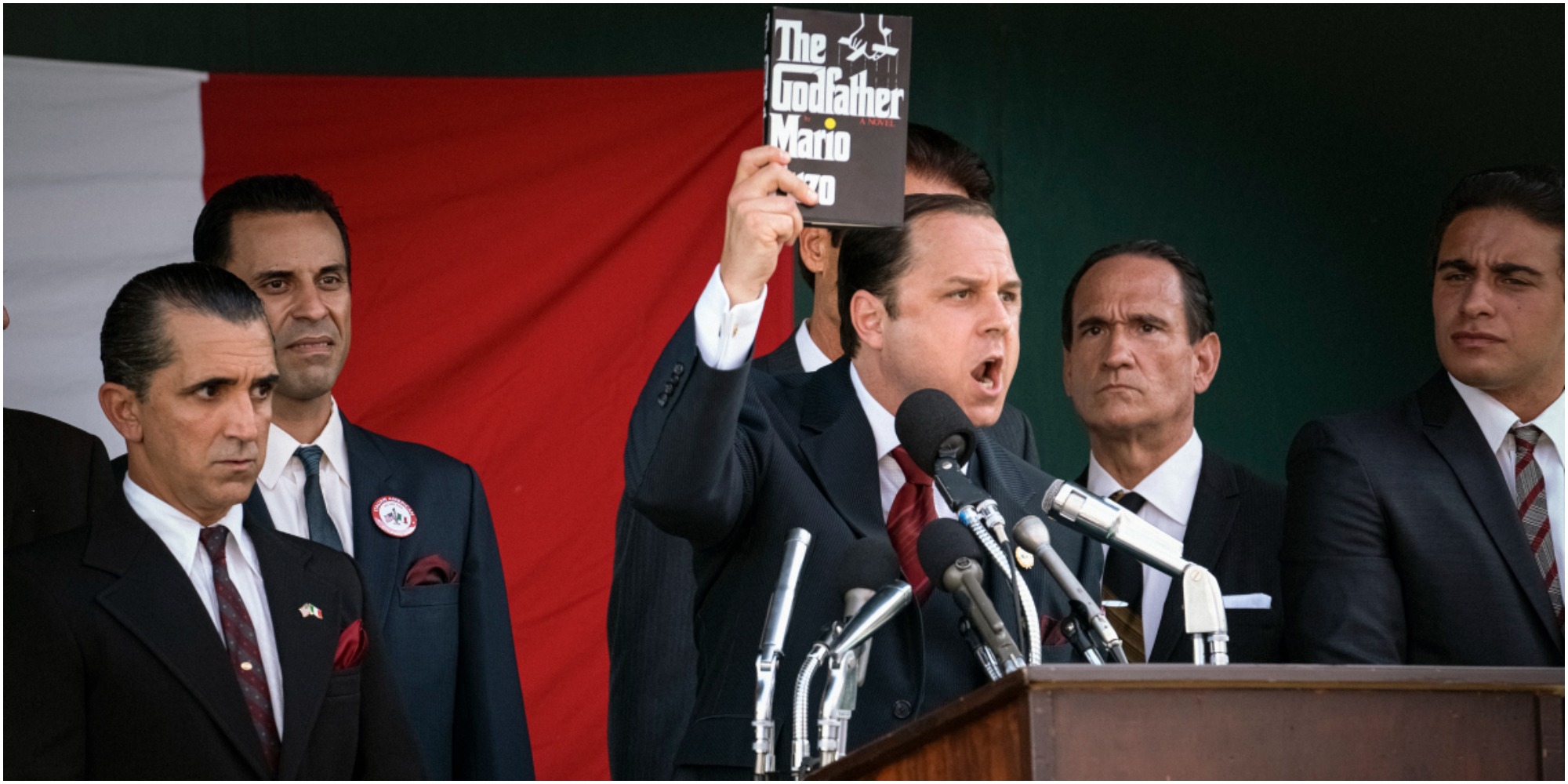 Who are the main characters in ‘The Offer’ and the actors who portray them?

The stars of The Offer are a who’s who of Hollywood heavyweights and up-and-coming actors who will tackle the key players that brought The Godfather to the screen against all odds.

What is ‘The Offer’ about?

Indiewire reported that The Offer takes a hard look into the long and challenging road to getting the popular book The Godfather made into a feature film.

Subsequently, The Offer will document the methods The Godfather producer Albert S. Ruddy used to get Francis Ford Coppola’s 1972 adaptation of Mario Puzo’s novel into the hands of studio heads.

The original Godfather trilogy spans from 1945 to 1955. It chronicles the Corleone family under patriarch Vito Corleone (Brando), focusing on transforming his youngest son, Michael Corleone (Pacino), from a reluctant family outsider to a ruthless mafia boss.

However, the film did not have an easy road to becoming one of the most outstanding motion pictures of all time.

Similarly, Puzo’s novel angered Italian Americans and, most reportedly, the crime families its text was based upon.

For instance, Columbo subsequently threatened the film with labor issues, production delays, and obstacles to completion.

The Offer will reportedly document these scenarios.

When does the limited-run series begin?

The Offer will be available to stream on Paramount+ beginning April 28.

Consequently, each episode will run one hour long.

In addition, Paramount+ will have all three installments of The Godfather available to stream the same day the show premieres.