EXCLUSIVE: 20th Century Studios is in development on The First Omen, a prequel to the original 1976 Fox movie The Omen, with Legion and Briarpatch episodic director Arkasha Stevenson making her feature directorial debut.

David S. Goyer and Keith Levine are producing for Phantom Four, with Gracie Wheelan overseeing for the production label.

The original movie, a hit in its day which grossed over $60M at the domestic box office (unadjusted for inflation) and starred Gregory Peck, Lee Remick and Harvey Stephens, follows an American ambassador who believes his five-year-old son is the Antichrist. 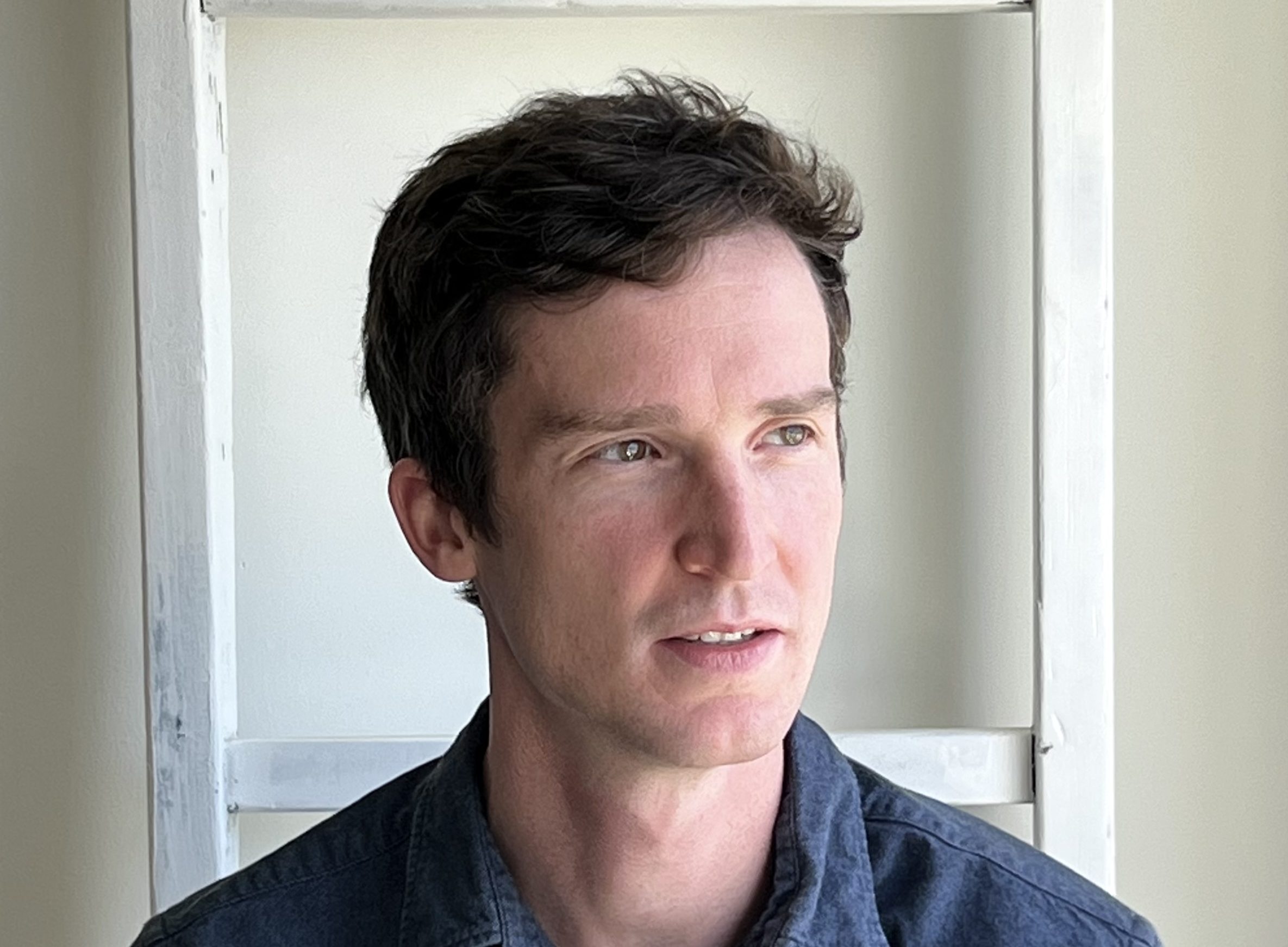 Stevenson and Smith first worked together on the short film, Pineapple, which debuted at the 2017 Sundance Film Festival, which Stevenson directed and Smith produced. They later sold the concept as a TV series to AMC, which they both wrote the pilot for. They are currently also working on Beautiful Monsters, an original project set up at Amazon; and both co-executive produced Channel Zero: Butcher’s Block for Syfy, on which Stevenson also directed every episode.

They continued their collaboration with Nick Antosca on Brand New Cherry Flavor at Netflix, with Stevenson directing the pilot and Smith as a co-producer. Stevenson has also directed episodes of FX’s Legion and USA’s Briarpatch. Prior to entertainment, Stevenson was a photojournalist for the LA Times, while Smith worked on Duck Butter and Searching as a production supervisor.

Stevenson and Smith repped by Verve and attorney Melissa Rogal.

Goyer and Levine’s Phantom Four specializes in high-concept elevated genre fare for both film and television. Upcoming releases include the Hellraiser reboot at Hulu on the feature side and season two of the acclaimed Apple series Foundation on which Goyer is showrunner and EP. Goyer’s also co-writing and producing the upcoming Sandman for Netflix with Neil Gaiman. They are also behind the chart topping Batman Unburied podcast on Spotify.