Prime Video will release Season 2 of The Outlaws on August 5. All 6 episodes of the Amazon Original series will premiere via the streamer in the U.S., Canada, Australia, New Zealand, and Nordic countries. 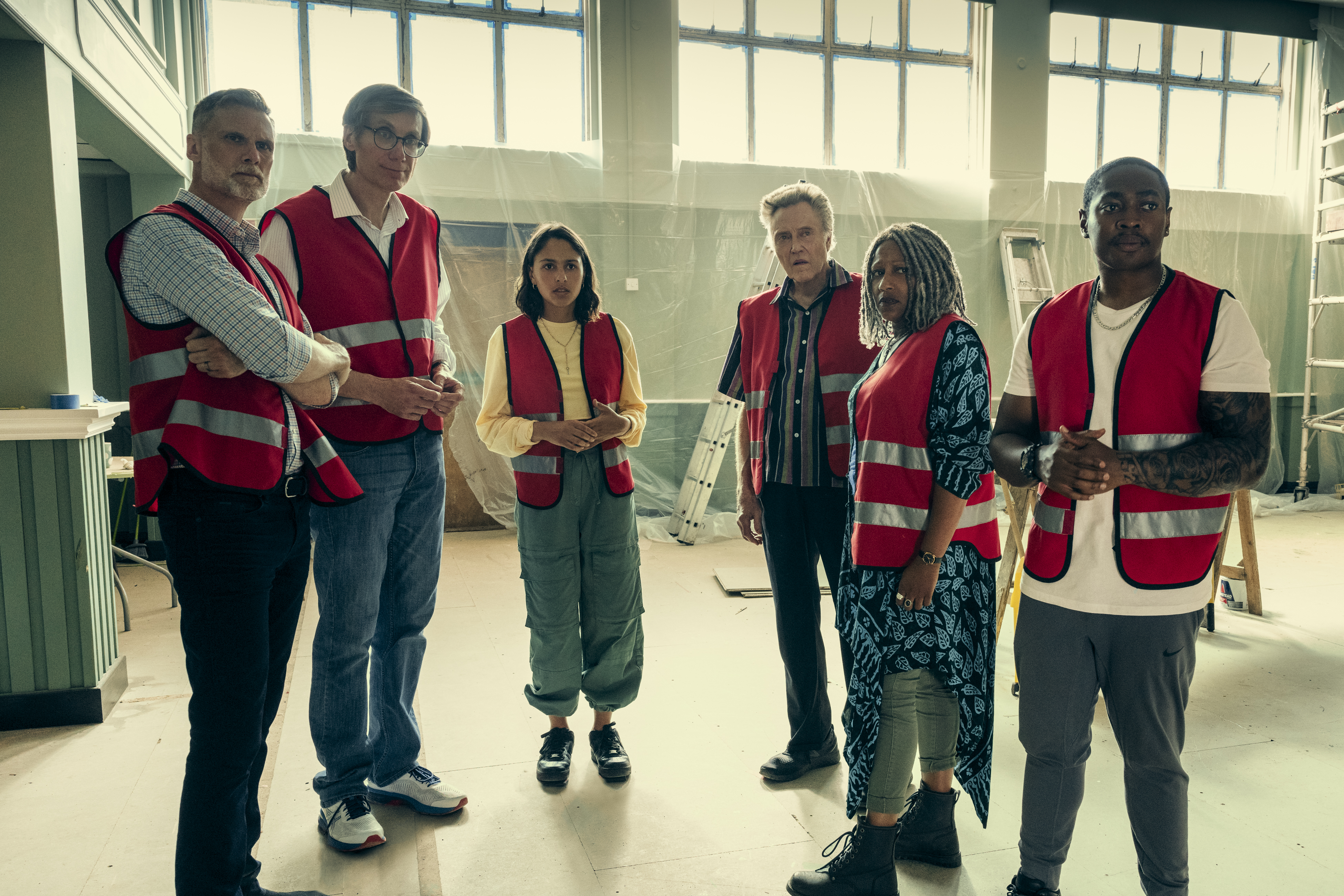 From Stephen Merchant and Elgin James, The Outlaws follows a group of misfits who are brought together to do community service after breaking the law. The 7 strangers from various walks of life are dragged into a mystery that they can only survive if they work together.

Season Two picks up a few months after the events of the finale, the Outlaws still have time to serve on their sentences but quickly realize the criminal underworld isn’t done with them yet—not by a long shot. The group’s shared past comes back to haunt them, in the shape of a terrifying London drug lord out for blood—The Dean. 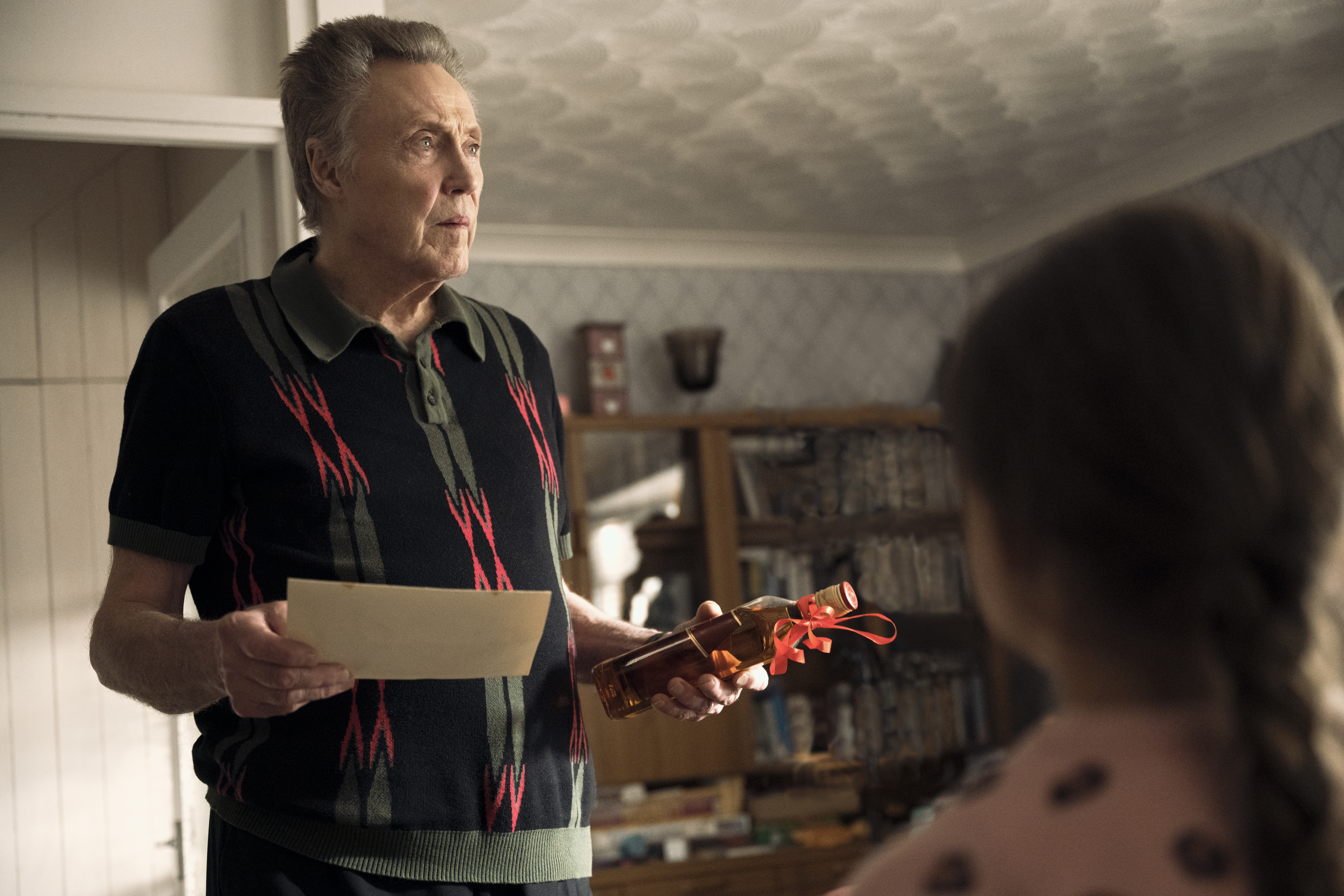 The series is co-produced by BBC One and Amazon Studios. Global distribution is handled by BBC Studios.

More first look photos can be found below. 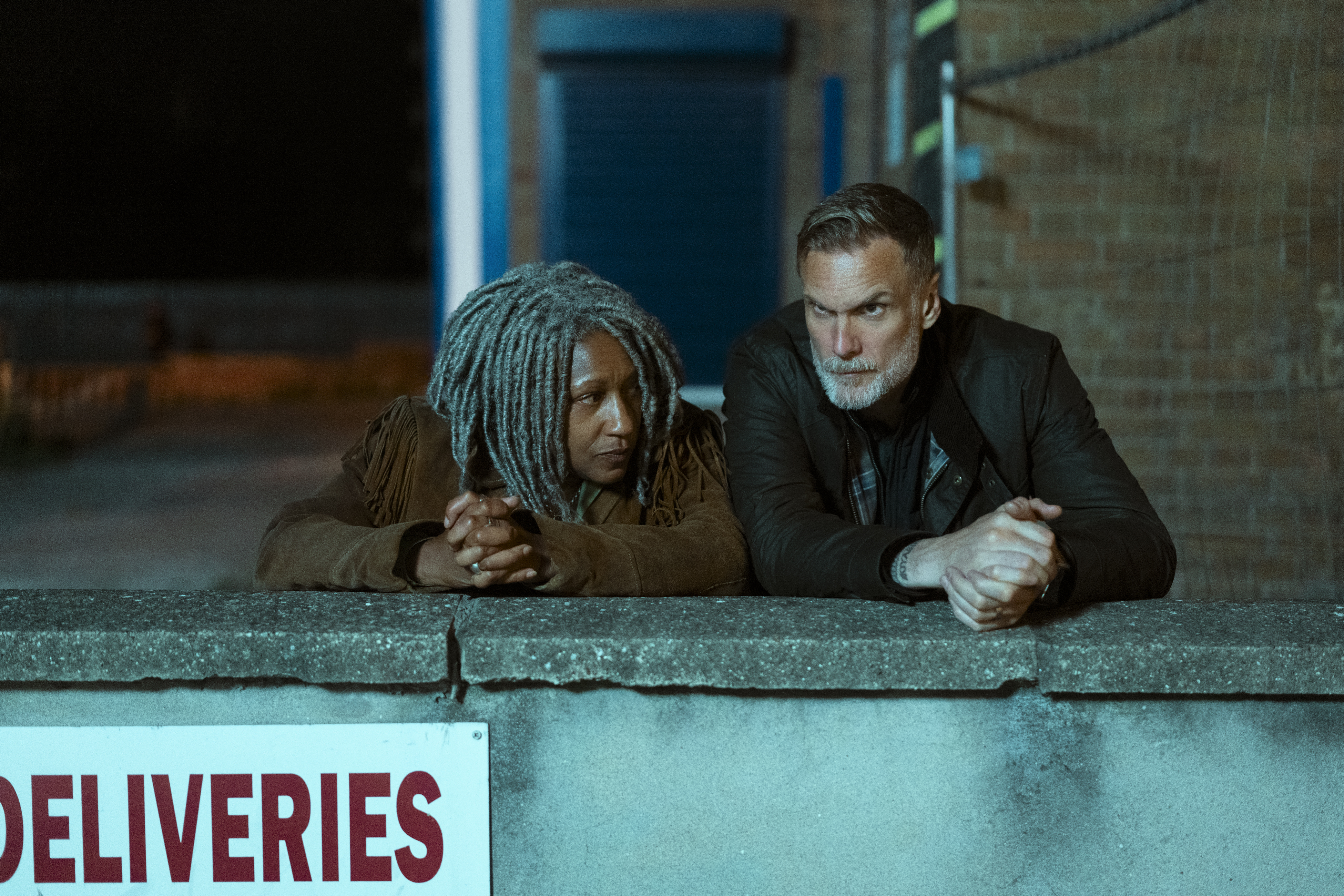 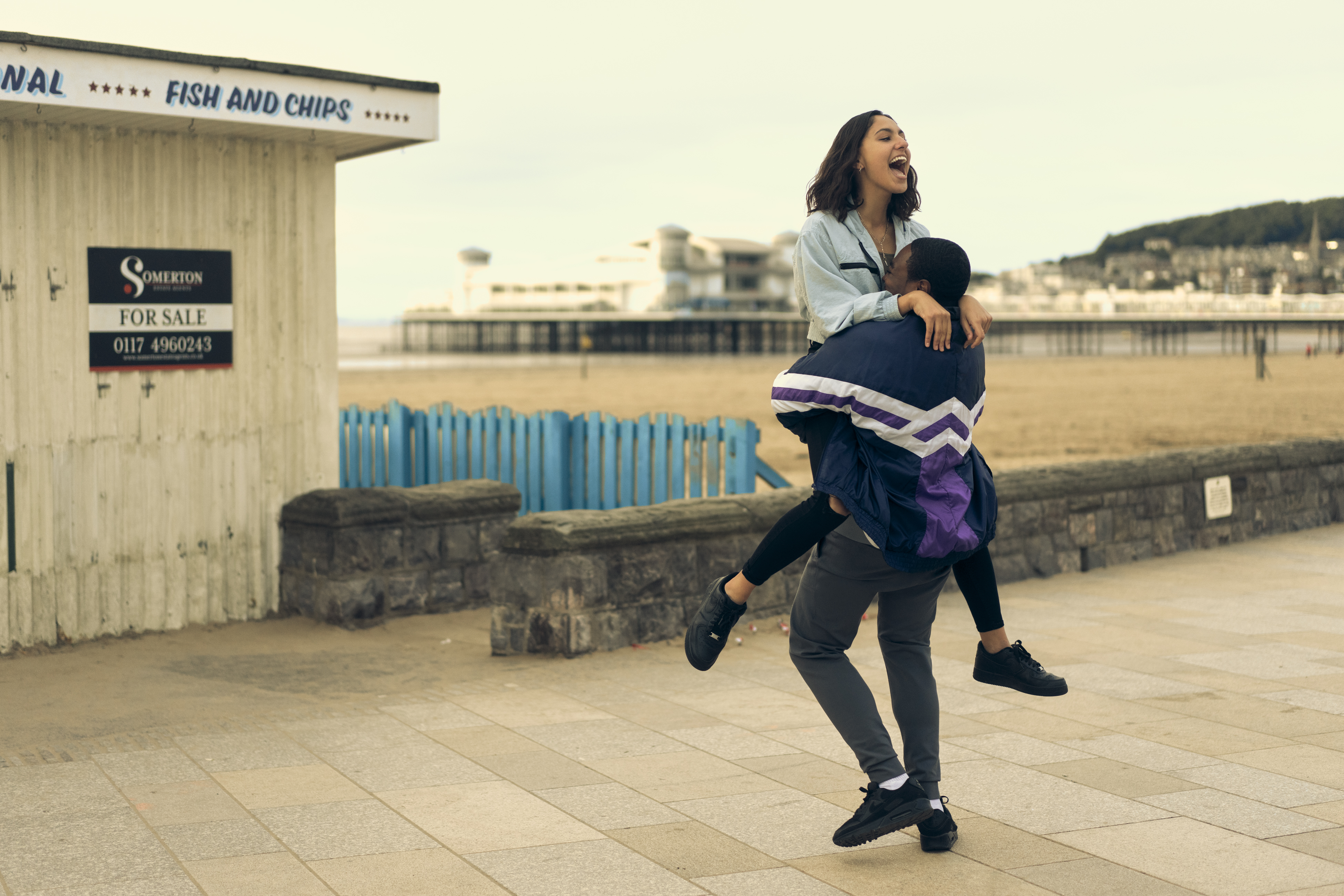 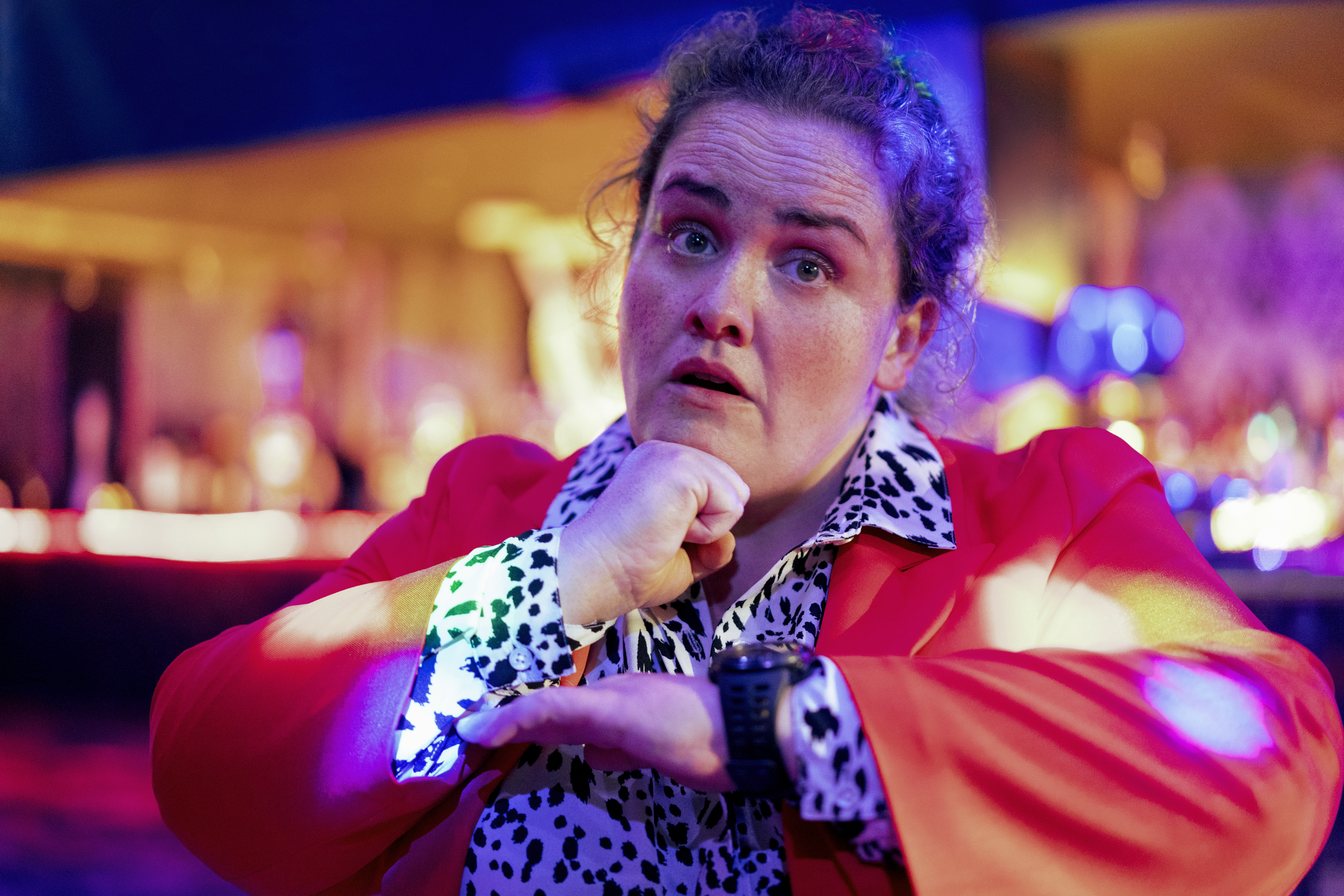 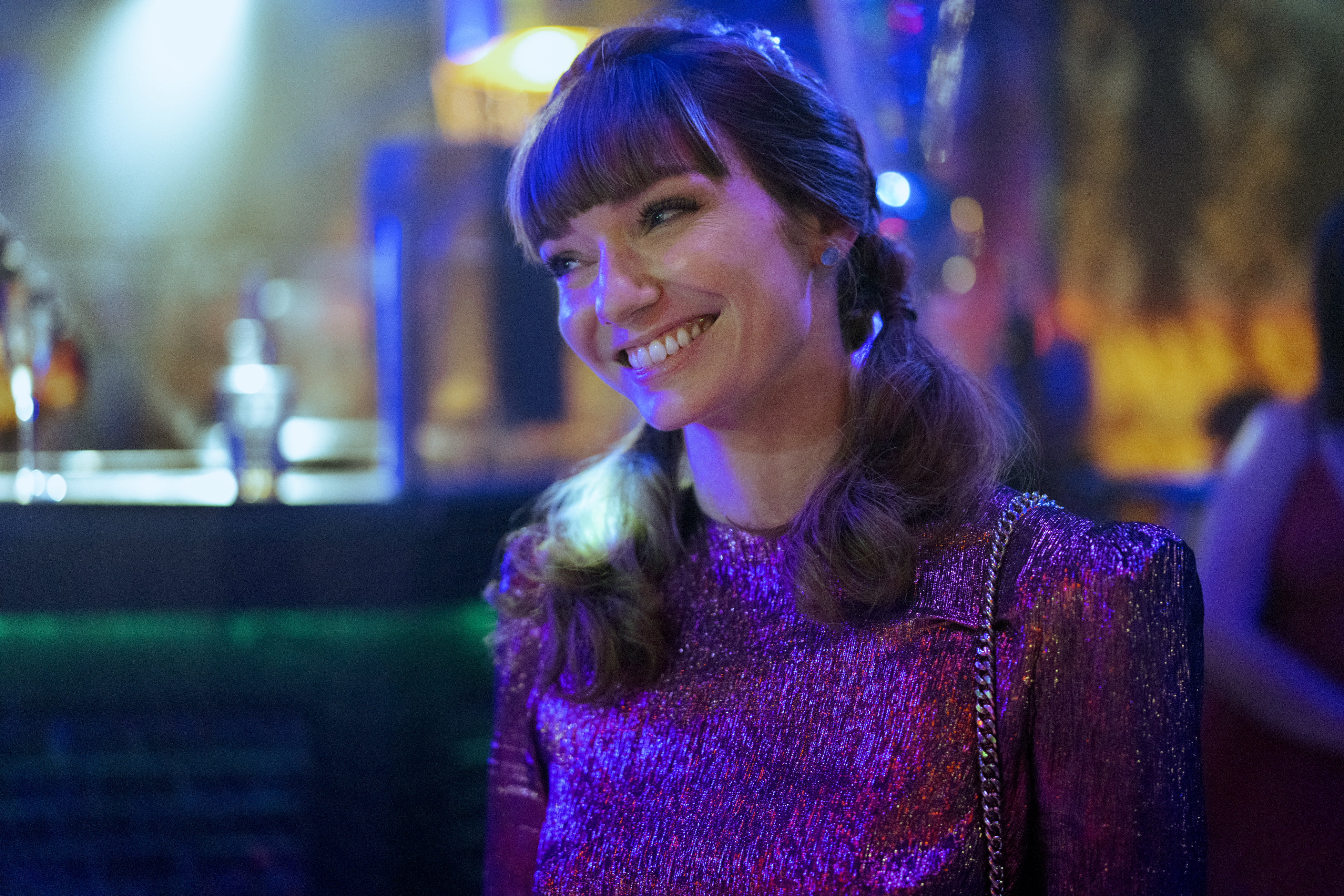 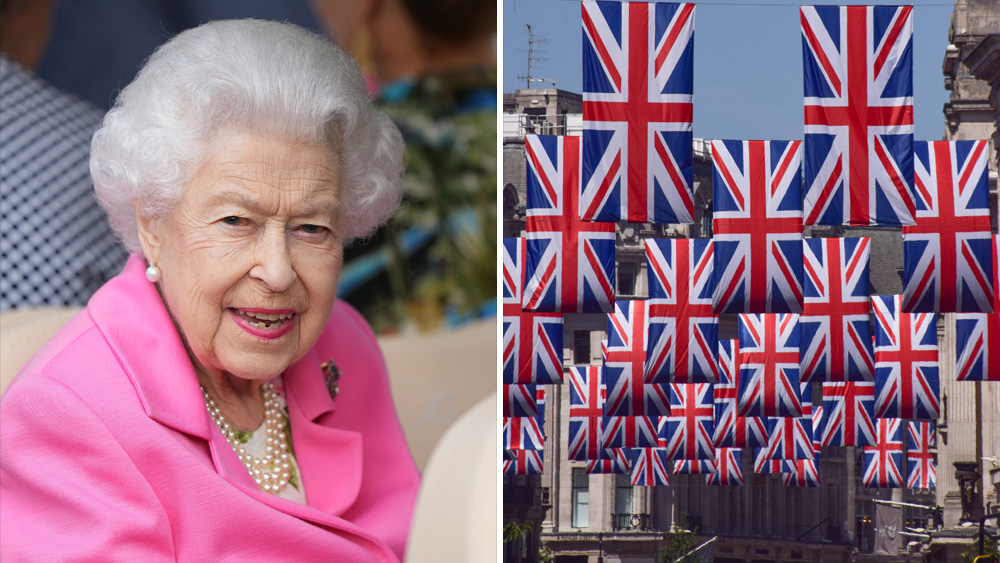