The Rain season 2: How many episodes are in The Rain on Netflix?

How many episodes of The Rain season 2 are there?

The Rain season two is made up of eight action-packed episodes for fans to binge.

Netflix will release every episode of The Rain season two at once on Friday, May 17.

Season one of the Danish futuristic thriller also consisted of eight episodes.

Every episode will be available to watch in the show’s native Denmark from 9am CEST (Central European Summer Time).

WHO IS IN THE CAST OF THE RAIN ON NETFLIX? 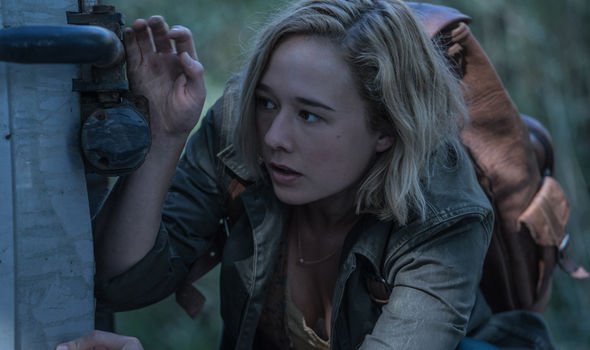 This means The Rain fans in the UK can start streaming season two from 8am BST (British Summer Time).

Netflix typically releases its original series and films from 12am PDT (Pacific Daylight Time) in the USA.

The time differences between the USA and other countries is why The Rain won’t be available from midnight on Friday, May 17 worldwide.

The Rain season two episode titles haven’t been released by Netflix at the time this article is written.

All eight names will be revealed when the series drops online.

As The Rain is a Netflix Original series, it won’t be released on the likes of Sky, Amazon Prime or Hulu.

WHERE IS THE RAIN ON NETFLIX FILMED? 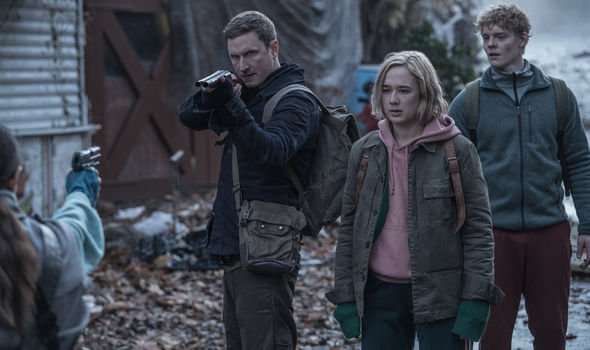 One thing that is known about The Rain season two is that a number of the first season’s cast will be back.

She’ll be joined by Lucas Lynggaard Tønnesen once again as his character Rasmus.

The Rain fans will also see the likes of Lukas Løkken back as Patrick and Jessica Dunnage as Lea. 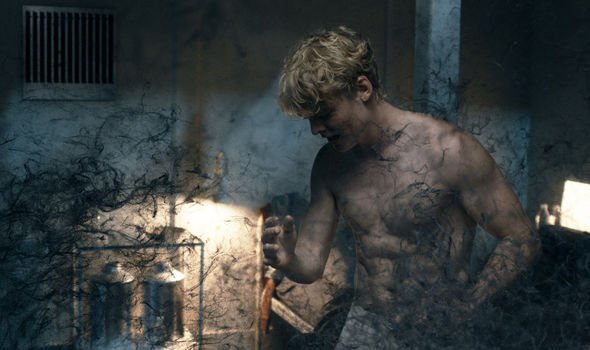 The trailer for the new series promises there’s still plenty of drama on its way for the main characters.

The synopsis for The Rain reads: “The world as we know it has ended.

“Six years after a brutal virus carried by the rain wipes out almost all humans in Scandinavia, two Danish siblings emerge from the safety of their bunker to find all remnants of civilisation gone.

“Soon they join a group of young survivors and together set out on a danger-filled quest through an abandoned Scandinavia, searching for any sign of life.

“Set free from their collective past and societal rules, the group has the freedom to be who they want to be.

“In their struggle for survival, they discover that even in a post-apocalyptic world there’s still love, jealousy, and many of the coming of age dilemmas they thought they’d left behind with the disappearance of the world they once knew.”

The Rain season 2 is available to stream on Netflix from Friday, May 17.