YOU can now rent the house from The Valleys where hordes of sex-mad young reality stars once ran amok – and yes, they have washed the sheets.

The jaw-dropping Cardiff pad, which can squeeze in up to 22 guests, can be yours for £1,000 a night from lettings giant AirBnB. 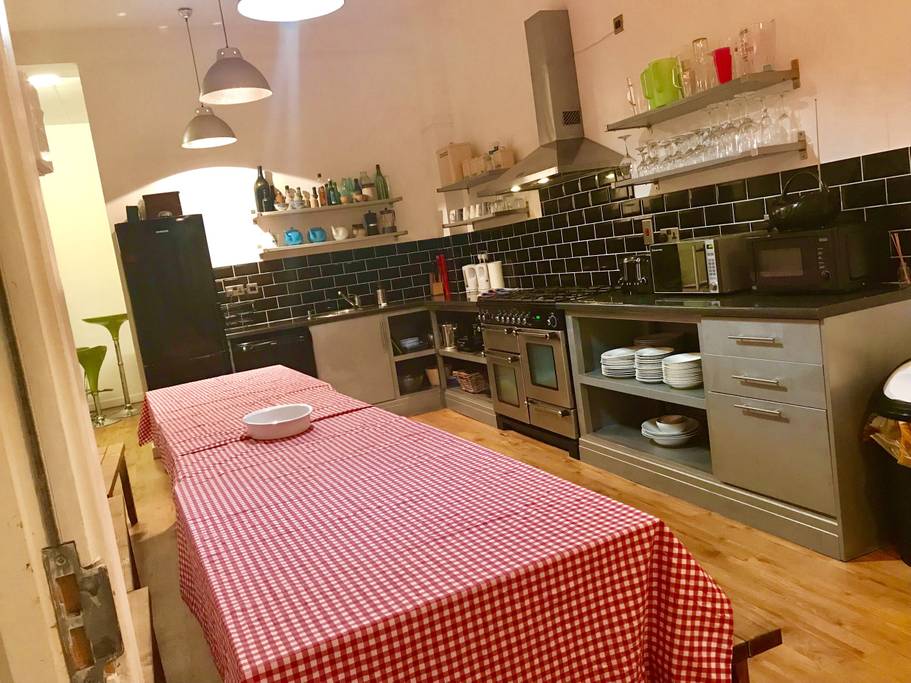 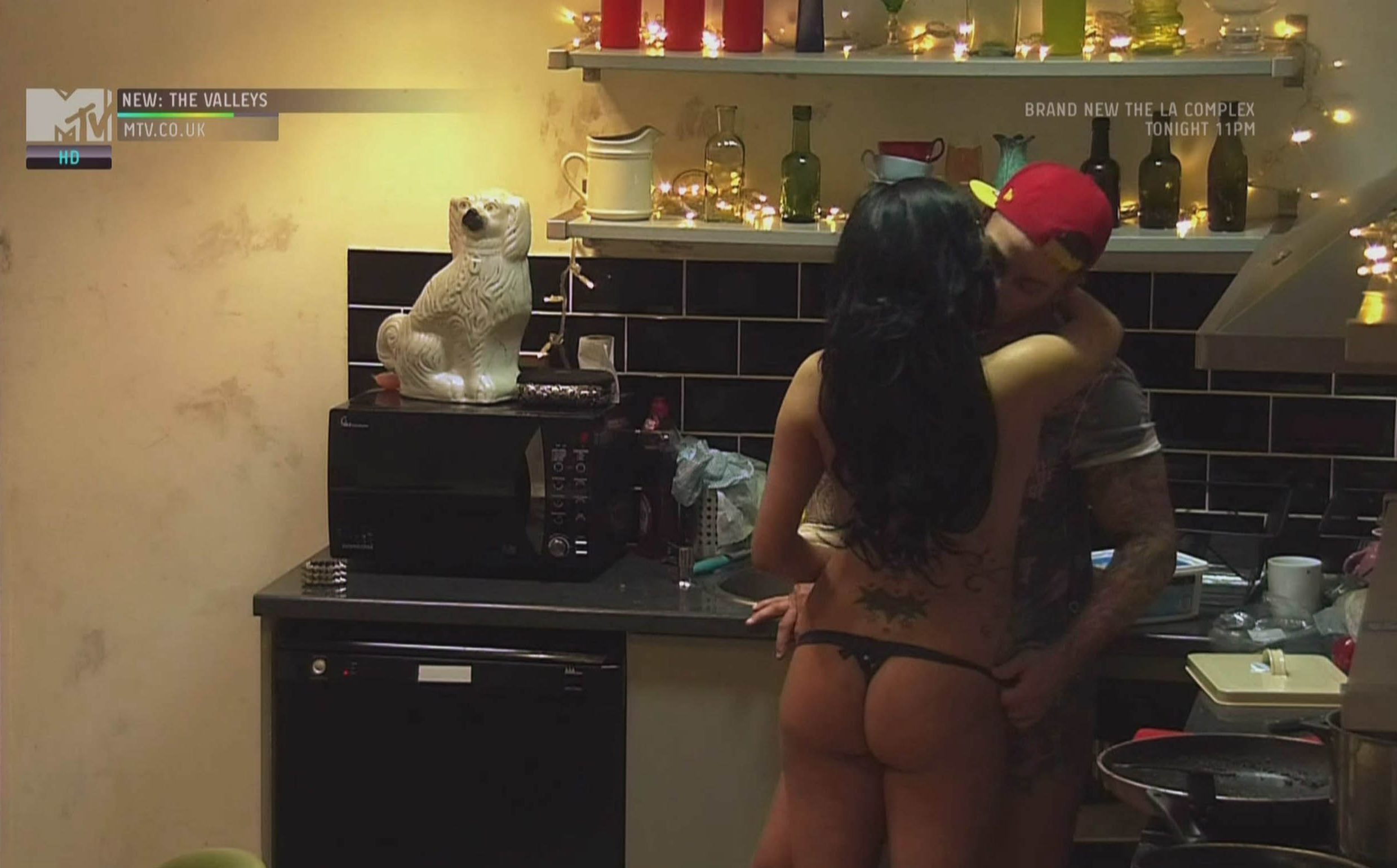 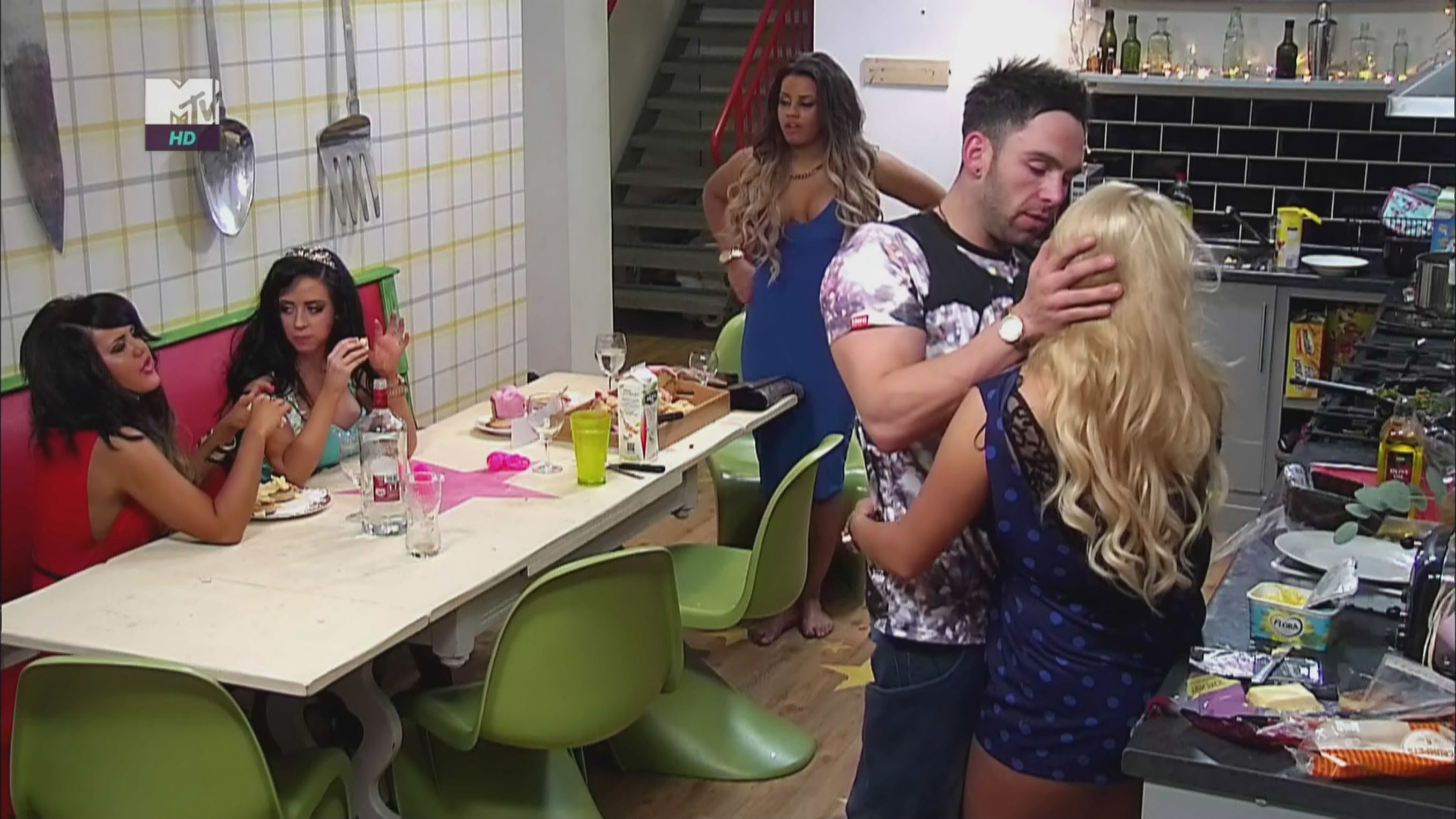 For that you can relax in the lounge where the stars including Lateysha Grace, Carley Belmonte and Natalee Harris got hammered before nights out.

You can also cook in the kitchen that the Valleys lot constantly left in absolute disarray with their attempts at drunken cooking.

It also famously got spattered with sauce during an almighty food fight on the MTV show's second series.

Guests can also bathe in the enormous bath where Jason Suminski and Jack Watkins stripped off and shared the tub together – and where Jack romanced Lateysha. 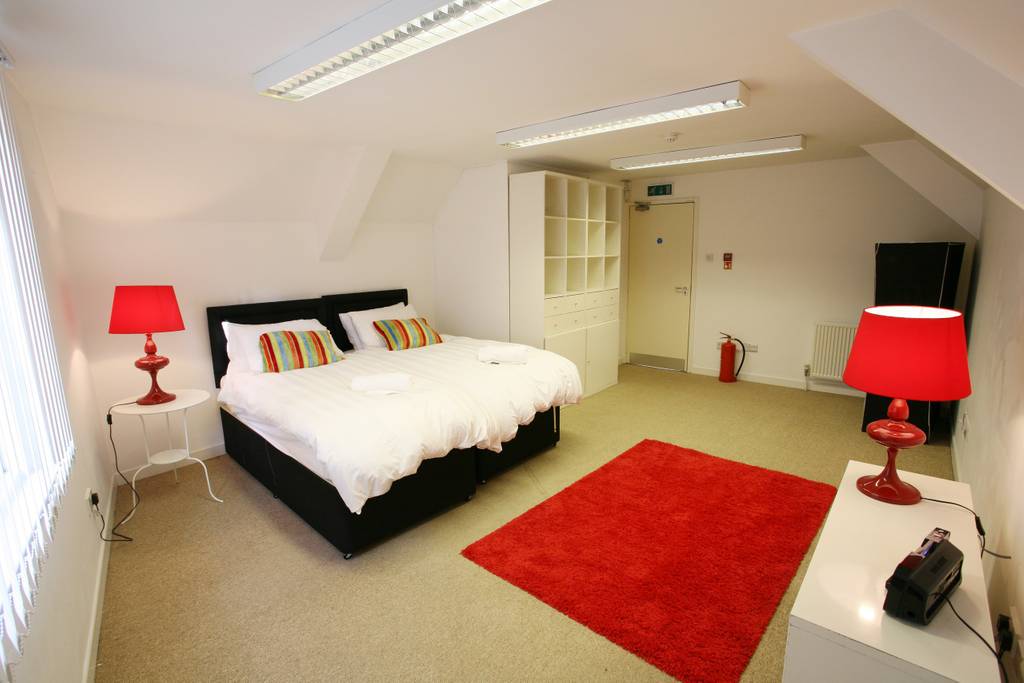 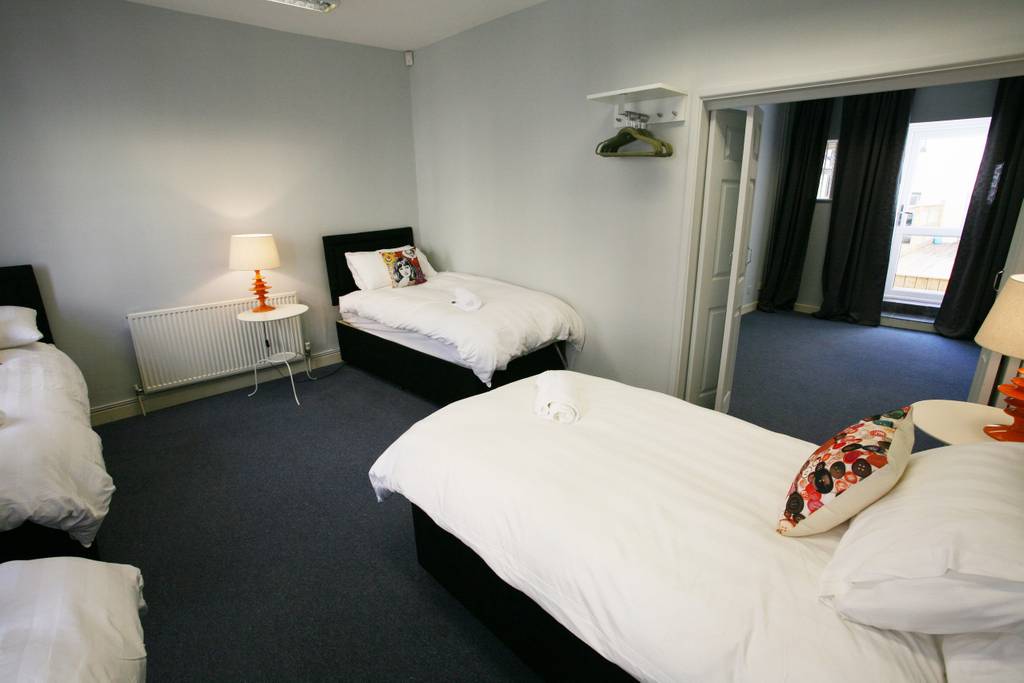 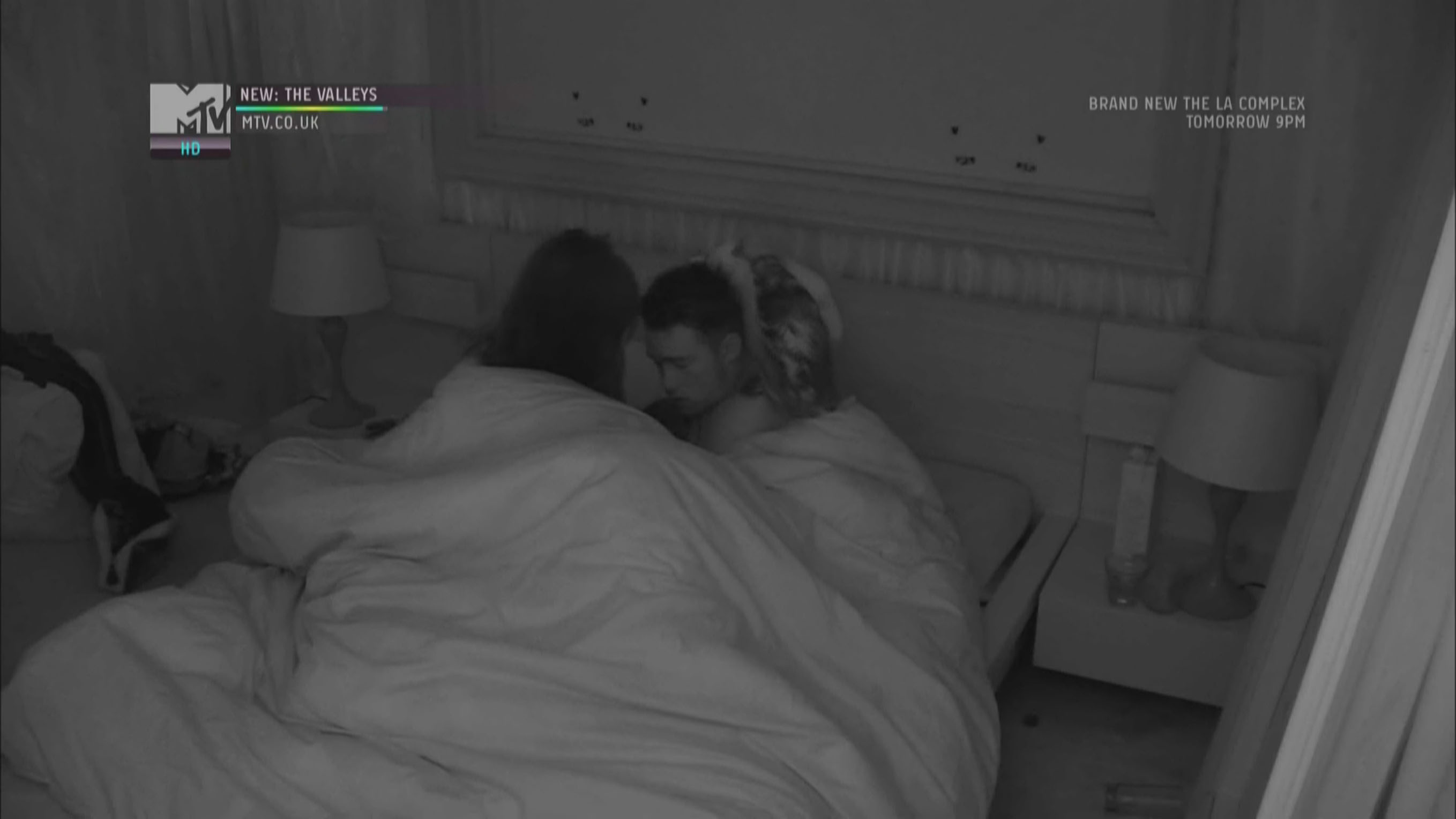 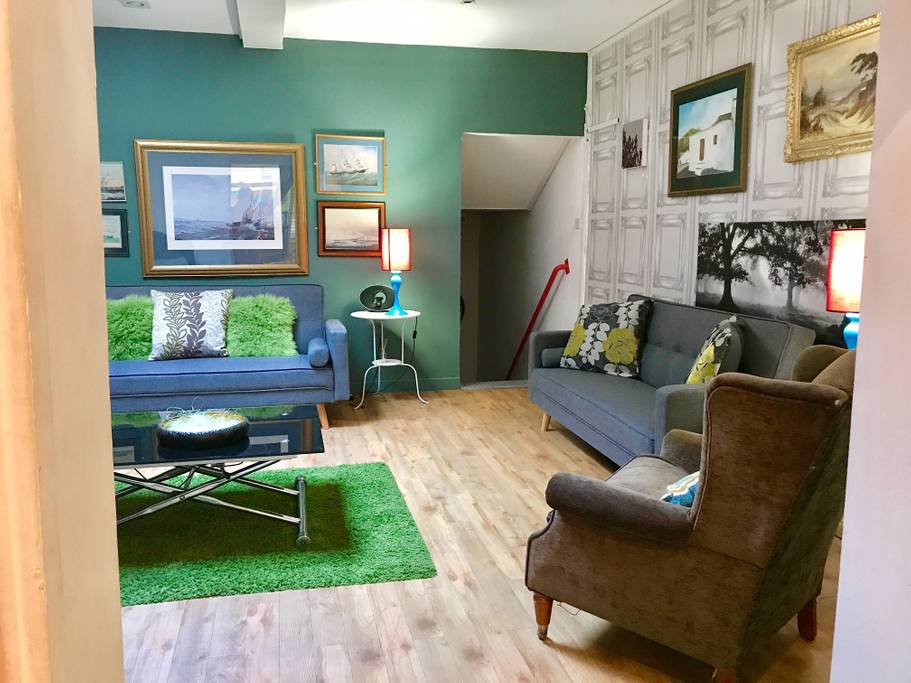 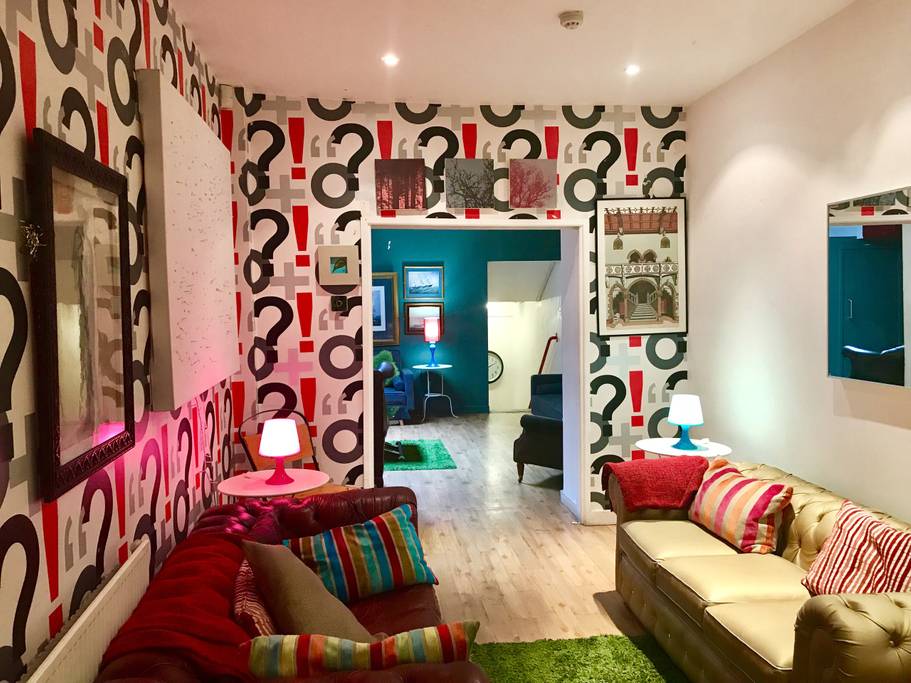 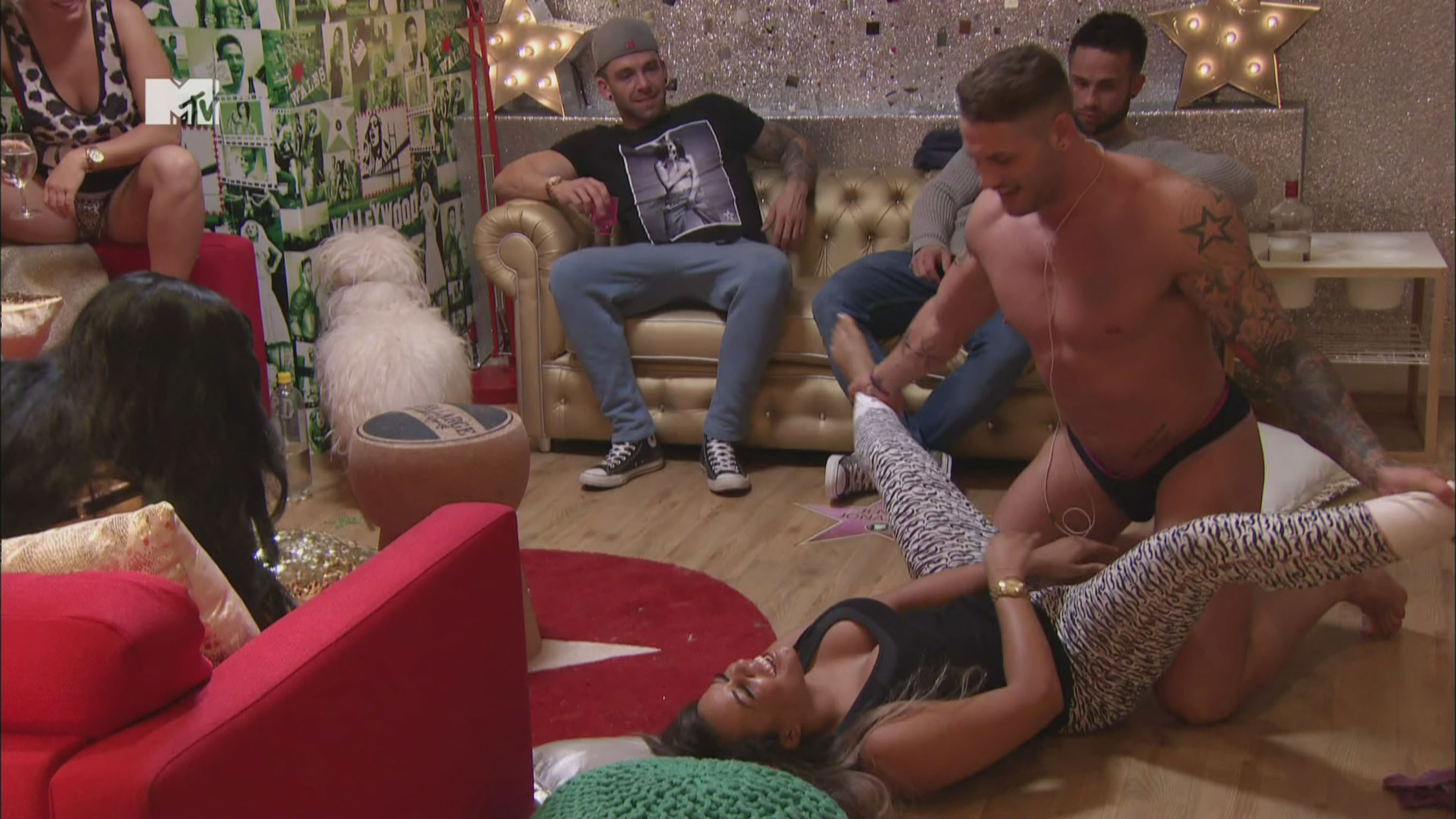 And, of course, there are the bedrooms where much of the X-rated action on the show went on – though of course the nightvision cameras have been removed.

The listing on AirBnB owns up to the house’s reality TV past from the get-go.

Host Rhodri admits: "MTV The Valleys had its fans and its detractors and the house used for the filming of the series is now available to rent.

"You might spot some key pieces which featured in the series, but otherwise the house is a great big getting together space." 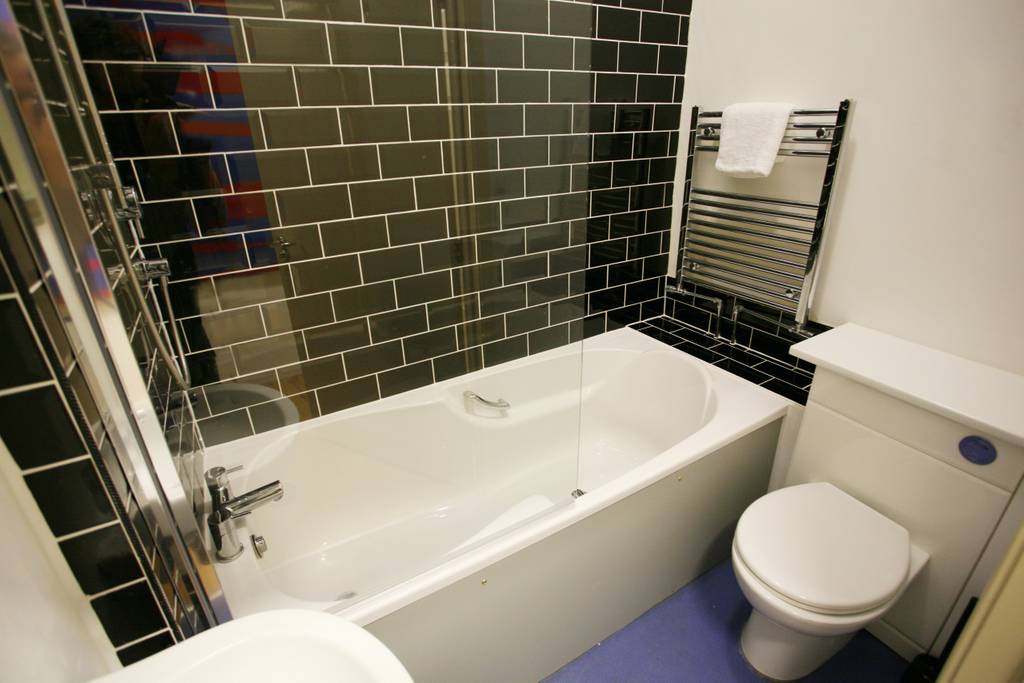 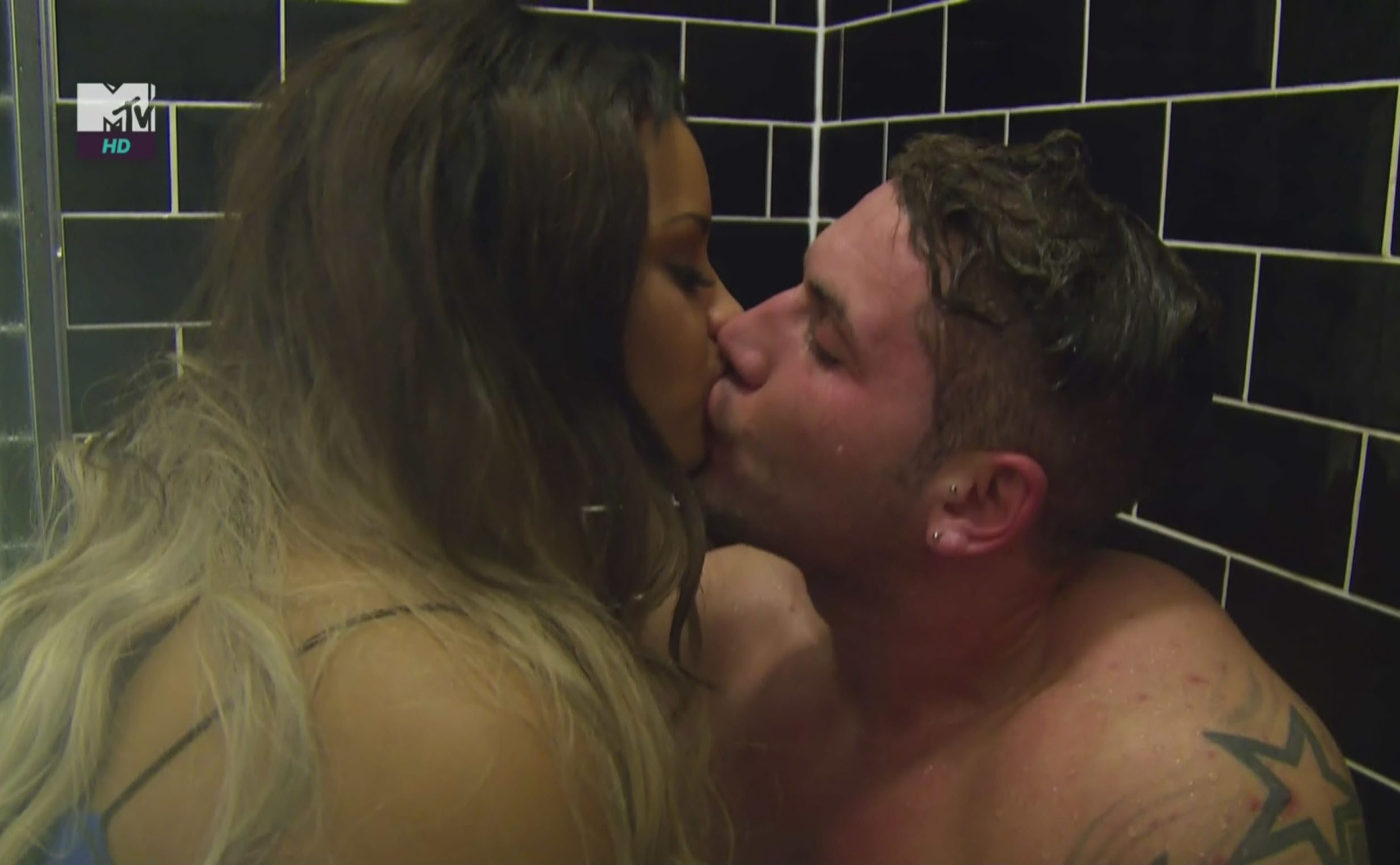 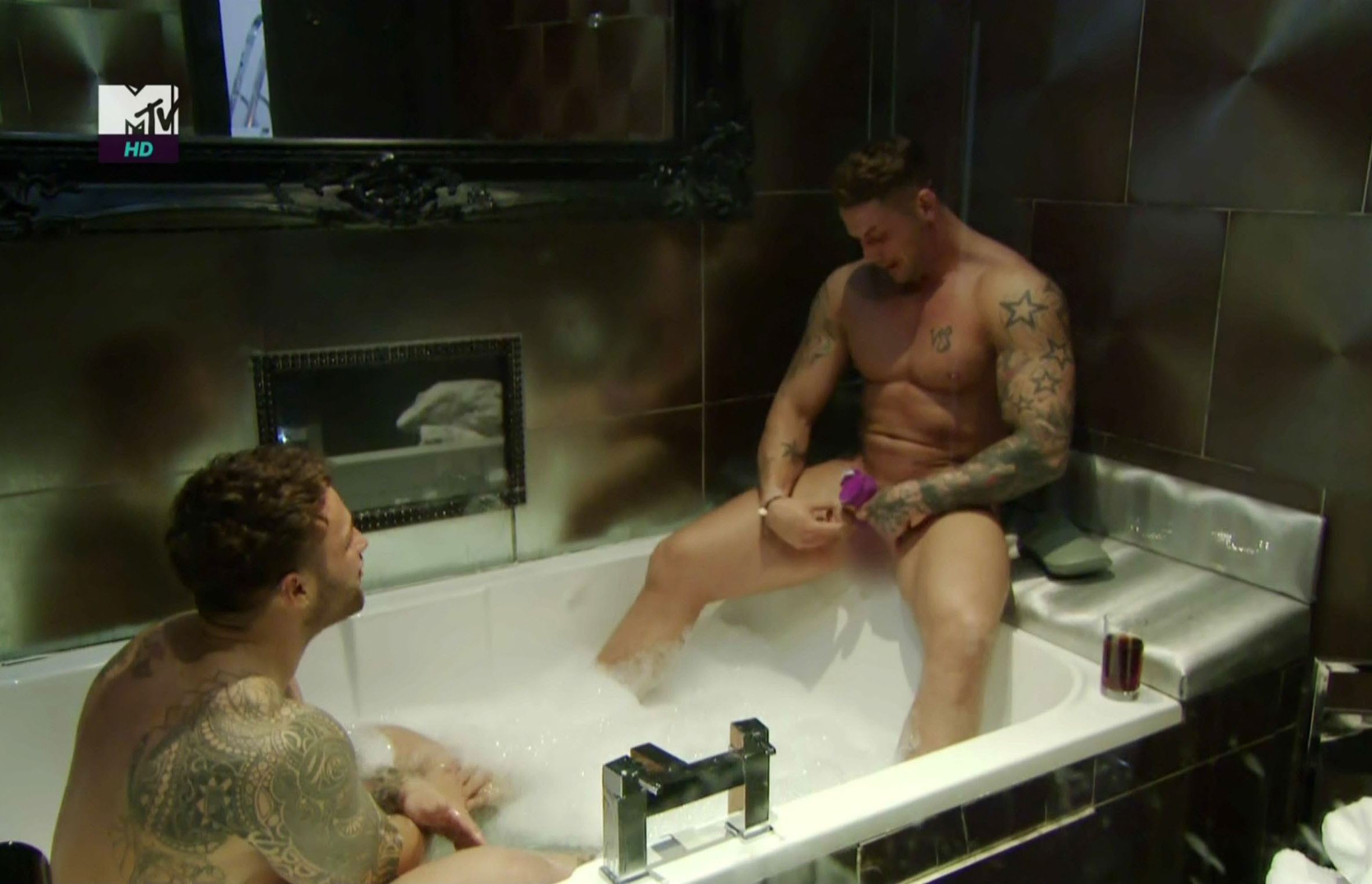 It has been besieged by stag and hen dos who have found it the perfect base for a Valleys-style night out in Cardiff.

Hen-night organiser Sarah raved: "This house is amazing. absolutely perfect for big groups. I organised for a hen do and it was brill."

Guests need to stay for a minimum of two nights, with a discount whacked on if you move in for more than a week.

However, the owners have also added a cleaning charge so that it can never again be left in the filthy state it was on The Valleys.