ALMOST three decades ago, James Fleet made his debut as the dim-witted Hugo Horton in The Vicar of Dibley – and he looks totally different these days.

The Vicar of Dibley has been a television staple since it debuted in 1994 and many of its characters have cemented themselves in the hearts of many – in particular, Hugo. 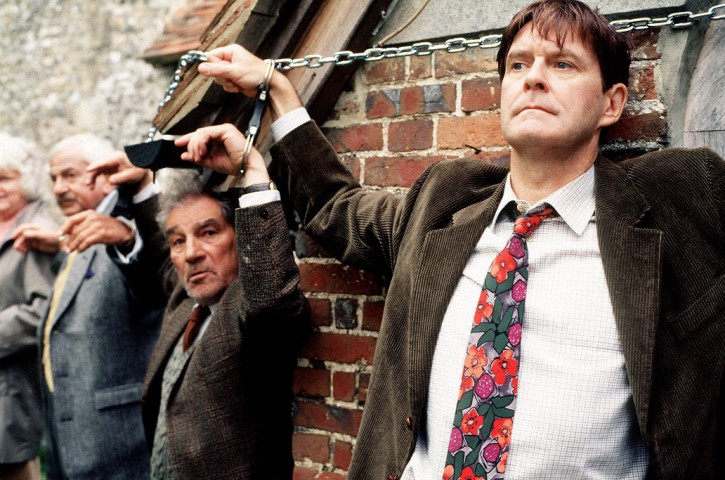 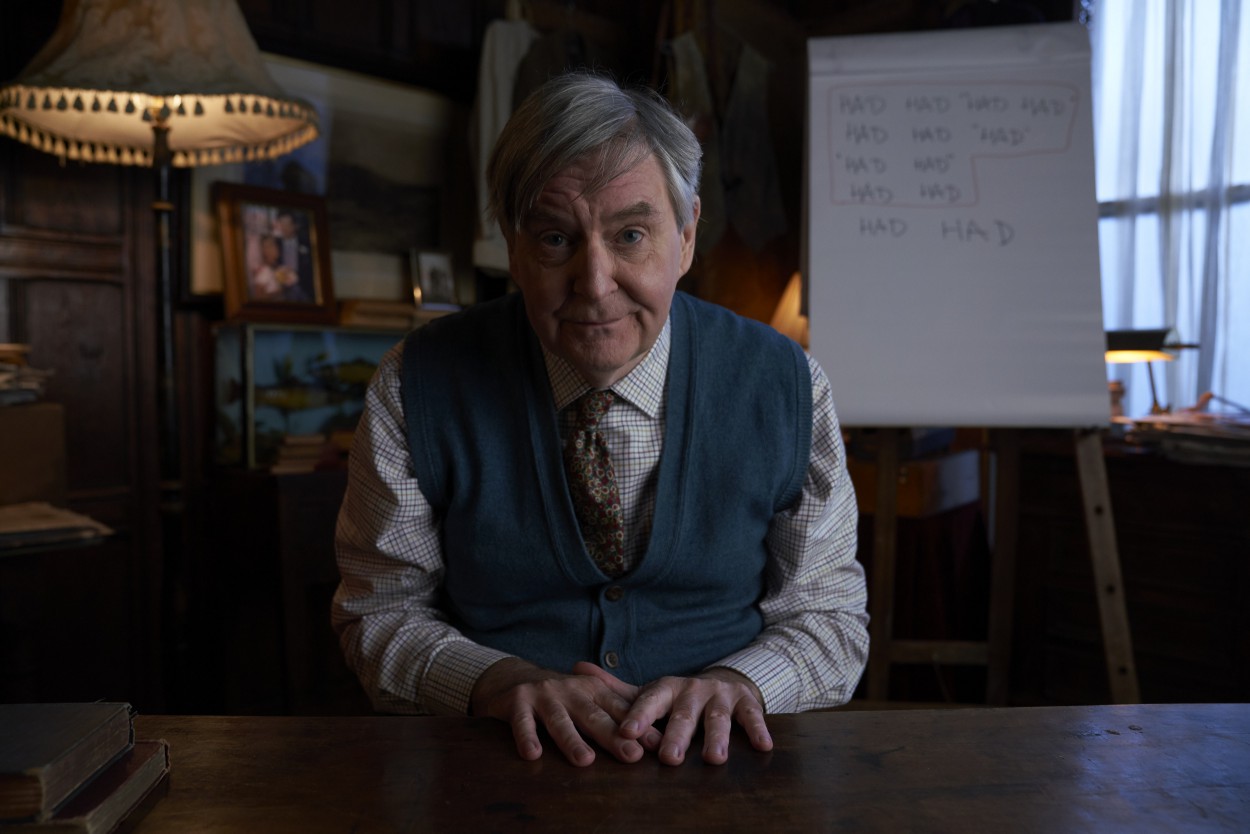 James, now 69, played the rambling, but lovable Dibley resident until the show ended in 2020.

The actor joined the 2020 Christmas specials where he reprised his role of the beloved character – and fans were stunned to see how much his appearance had changed during that time.

James began his acting career in tiny, thankless roles in the '80s where he played the illustrious character Man in Office in Dempsey and Makepeace.

The actor is most famous for his role as the bumbling and well-meaning Tom in the 1994 British romantic comedy Four Weddings and a Funeral. 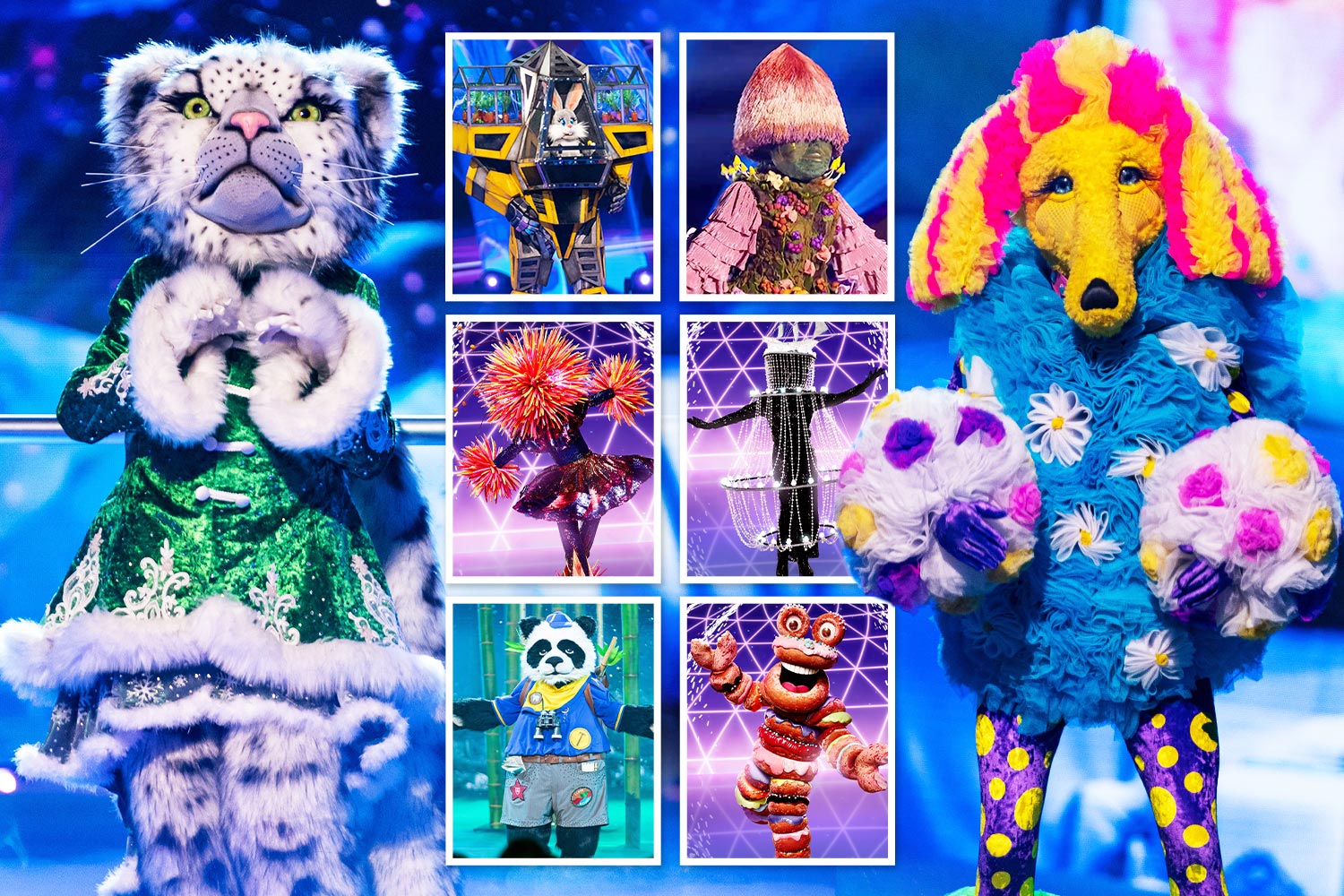 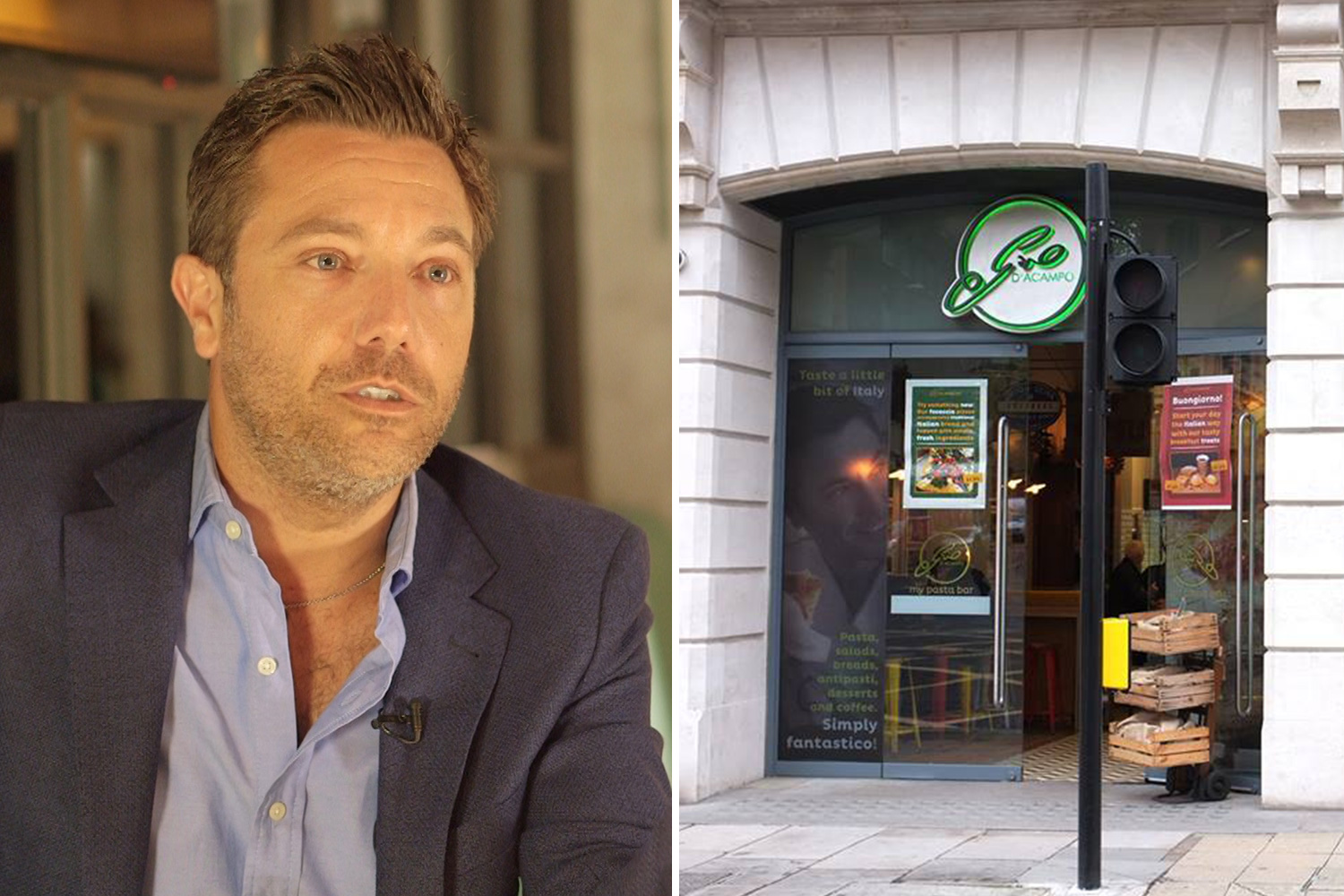 James has featured in many hit TV series and movies and even played Robbie Sloane in Coronation Street for seven episodes.

Television and film fanatics will also recognise him from playing Kevin’s dad in cult film Kevin and Perry Go Large, as well as parts in Skins, Bad Education, Death on the Tyne and Death Comes to Pemberley.

He's also been busy on stage, including a stint in the RSC production of Twelfth Night. 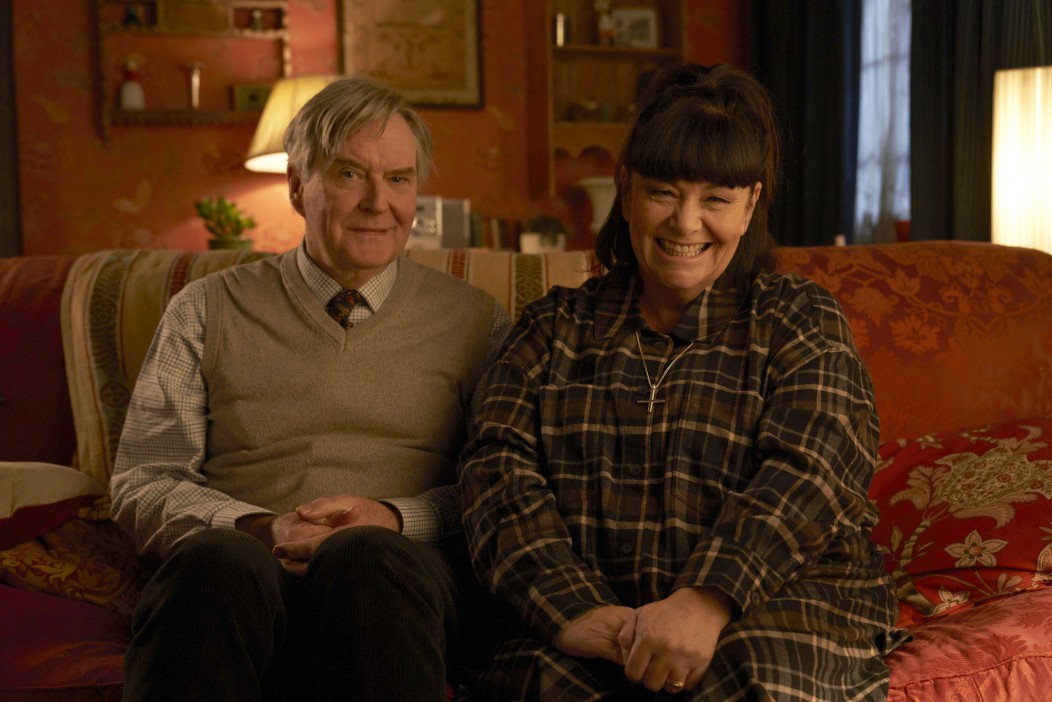 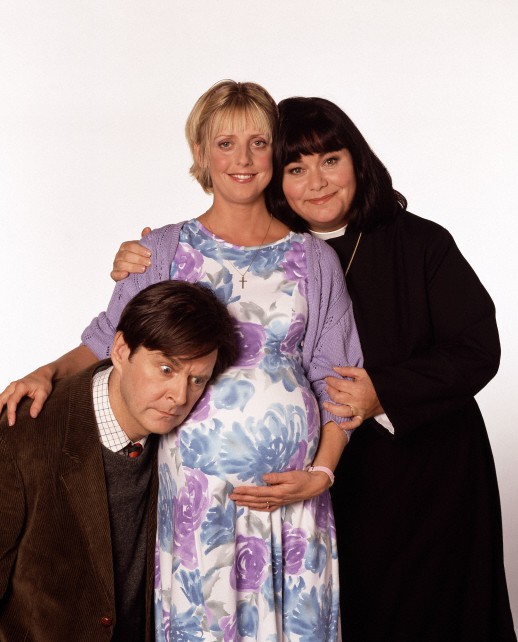