The Voice Kids on ITV is back for the third year running. Talented singers aged from seven to 14 will take to the stage to impress the judges sitting in the famous red chairs. Unlike the adult version of the show, there are no knockout rounds. For the first time ever, duos will be able to enter The Voice Kids.

ITV has not confirmed an exact release date for The Voice Kids, but the channel has confirmed the show will definitely return in June 2019.

To confirm the news, ITV released a short video which you can watch above.

The video shows the back of chairs belonging to the original three judges will.i.am, Pixie Lott and Danny Jones.

In the final moments, the three judges turn around alongside a fourth chair.

The fourth red chair belongs to singer and songwriter Jessie J, who winks at the camera.

The Voice UK is expected to return to its Wednesday 8pm slot on ITV.

When The Voice Kids airs, you can catch it as it airs on TV or you can stream the episode on the ITV Hub.

WHEN DOES THE VOICE KIDS START? 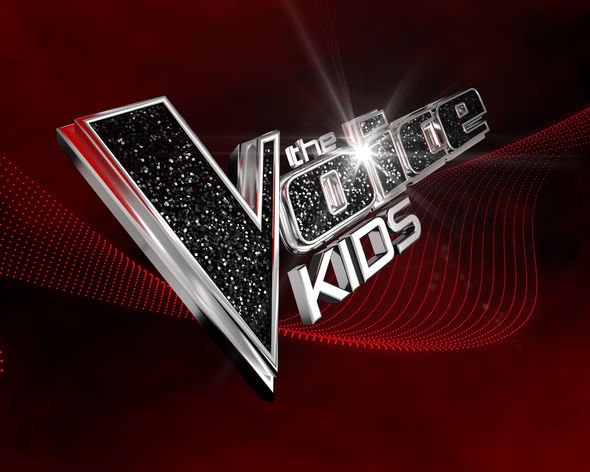 This year’s judges on The Voice Kids are Danny Jones, Pixie Lott, will.i.am and Jessie J.

Singer-songwriter, Lott has won The Voice Kids twice in both years that it has been airing.

will.i.am is also a coach on The Voice UK and is the longest-serving judge in the series.

Jones is best known for being part of the boyband McFly.

In December 2018, it was announced the Jessie J would join the three judges.

Jessie was previously a judge on the adult version of The Voice in 2012 and 2013.

Jessie said: “I love kids, I love to sing and I love to share all I know about singing and performing. The idea of combining those three things again on The Voice Kids is a dream come true. I am grateful to have been asked back.”

Speaking about the young hopefuls, Jessie said: “I will be protective of their experience emotionally, as well as vocally.

“It’s a huge moment in their lives and I am happy I get to be someone to help and hold their hand. It’s a fun and awesome panel to be joining. I love Pixie and Danny and I can’t wait to be sitting alongside my friend Will.” 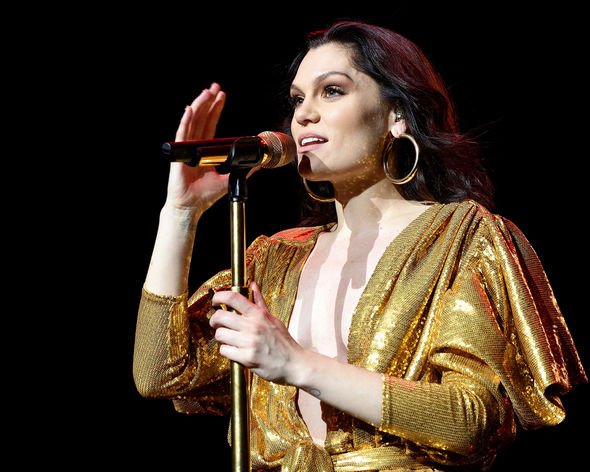 Emma Willis will be back to host The Voice Kids 2019.

Willis is a television presenter and former model, best known for presenting Big Brother and Big Brother’S bit on the Side.

She also hosts the adult version of The Voice and has done so since 2014.

She said: “I’m so happy we’re about to get going all over again.

“I’ve learnt to expect the unexpected with performances, some make me wanna bust a move, some give me goosebumps, and some make me cry like a baby!” 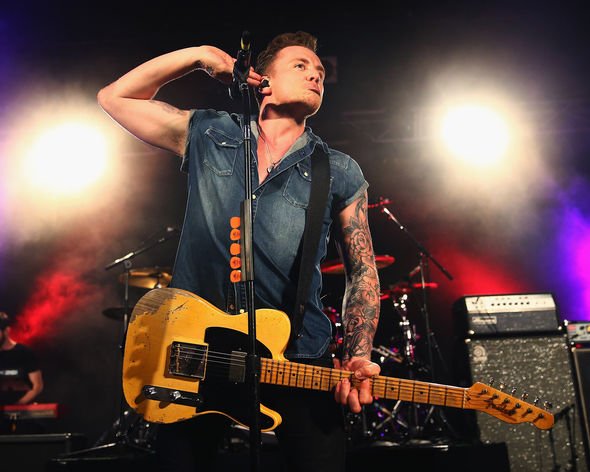 The 14-year-old was mentored by judge Lott and impressed viewers with his performance of Mariah Carey’s Anytime You Need a Friend.

Davies’ prize was a bursary of £30,000 towards his musical education and a family holiday to Disneyland Paris.

Speaking after his win, Lott said: “When I come out and sing a big ballad I think of my favourite divas like Whitney. Now I’m going to come out and think Daniel, you’re just inspiring.

“I think you’re going to inspire a lot of kids at home who think I shouldn’t do that or I can’t do that.”

The Voice Kids is coming to ITV in June 2019