The Voice Kids is back and ahead of the new series returning to television screens, a promo clip has been released showing the brand new judging line-up.

And it seems there is a new Voice coach the contestants are going to have to impress.

Last seen on the adult version of the show back in 2012 when she took part in the first and second series of the singing competition, Jessie J is back.

Apart from a brief two years as a coach on The Voice: Australia, she is returning to take part in The Voice: Kids this year.

She will be joining will.i.am, Pixie Lott and Danny Jones as the fourth coach, and this will be the first time the kids will be fighting for a place on four teams.

Like the adult version of the show, The Voice Kids will kick off with the blind auditions and then move to the battle rounds.

However, there will be no knockout stages, instead the series will go straight to the semi-finals and then the final.

For the first time on the Kids competition, the hopefuls will be allowed to sing in duos.

As for the prize for the person who wins the competition, they will be given a bursary of £30,000 to put towards their musical education, as well as a family holiday to Disneyland Paris.

Jessie J was announced as the fourth judge back in December when the official Twitter account for The Voice Kids UK shared a image of her. 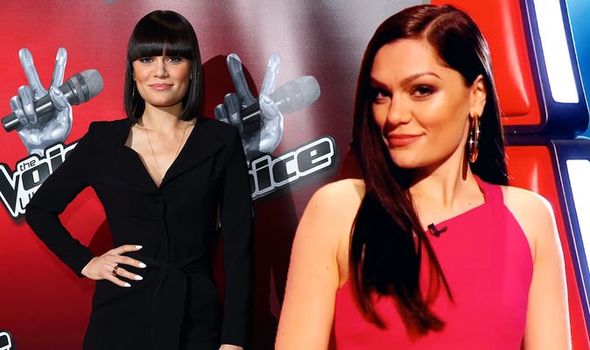 Fans replied to the Tweet with their comments and one said: “The best coach ever is BACK!”

And judge Danny Jones even replied, looping in the Price Tag singer, as he said: “@JessieJ welcome to TVK squad.”

“Can’t wait and amazing coach to have on the show,” someone else said.

It comes after last year’s series when Daniel triumphed the competition and took over the winner’s prize.

Mentored by Pizie Lott, he sang Mariah Carey’s Any Time You Need A Friend and won over the public vote. 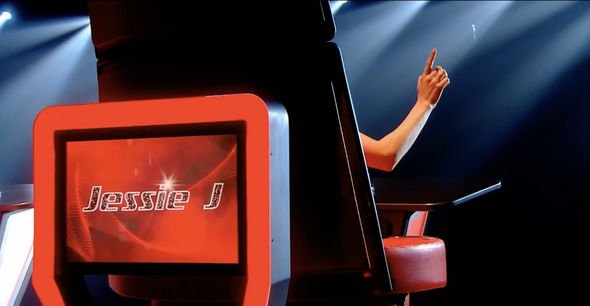 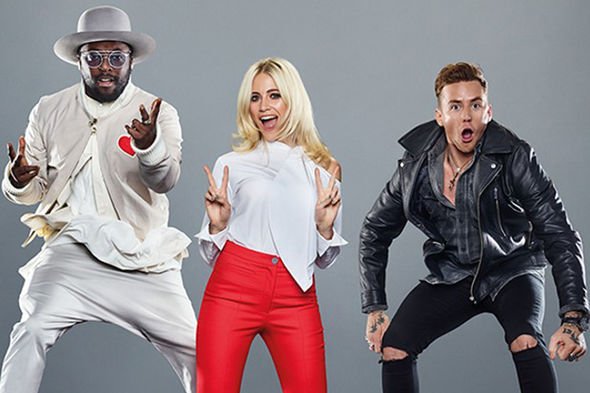 But who will be crowned the 2019 winner? Will it be one of Jessie J’s acts?

As for the adult version of the show, viewers tuned in to see Olly Murs take the judges’ crown for the first time.

His act, 18-year-old Molly Hocking, was originally a wildcard finalist.

But that didn’t stop her beating Bethzienna Williams, Jimmy Balito and Deana Walmsley.

The Voice Kids returns to ITV next month.