AN iconic character from The Walking Dead could be set for a comeback against the odds.

Abraham Ford, played by Michael Cudlitz, has suggested a return is on the cards in the form of one of franchise's upcoming spin-off series. 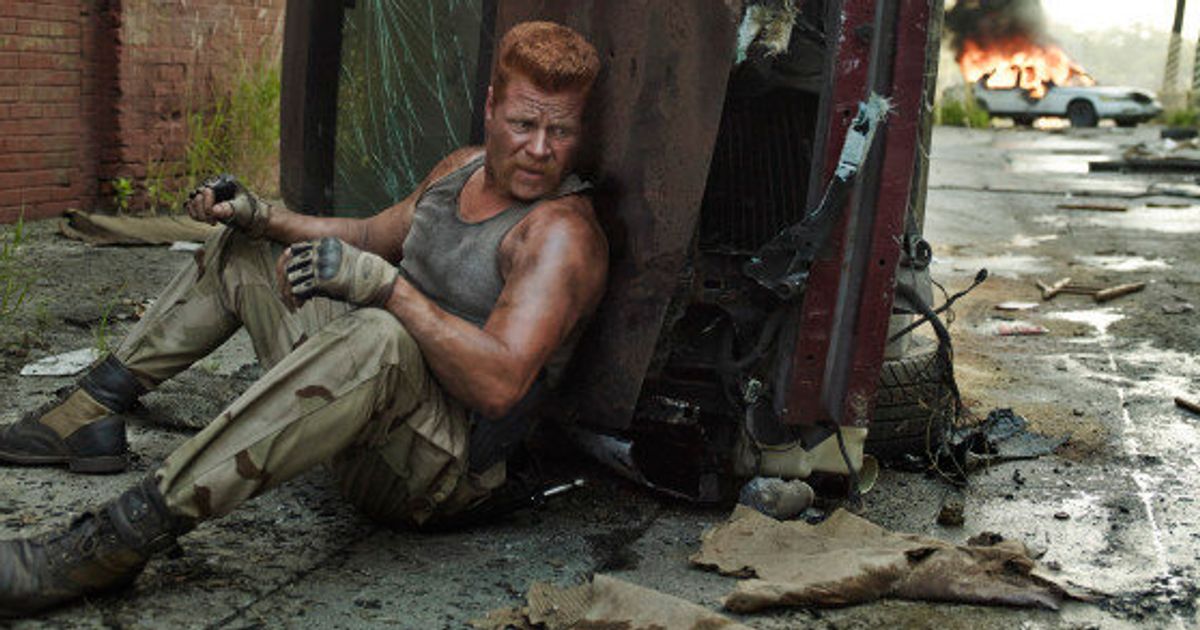 Earlier this month AMC revealed that the popular show would end with a supersized 24-episode series to be aired over the span of the next two years – with 12 in 2021, and the rest in 2022.

Fortunately the broadcaster also confirmed that the saga will continue in the form of two new shows, one of which will focus on the characters Daryl Dixon (Norman Reedus) and Carol Peletier (Melissa McBride), both long-serving characters beloved by fans.

The other, Tales, will consist of standalone episodes deliving into the lives ofestablished character sin The Walking Dead universe.

Cudlitz, who was killed off back in 2016, lifted the lid on his potential return on talk show Strahan and Sara.

“The way they tell stories is through flashbacks and origin stories," he explained. 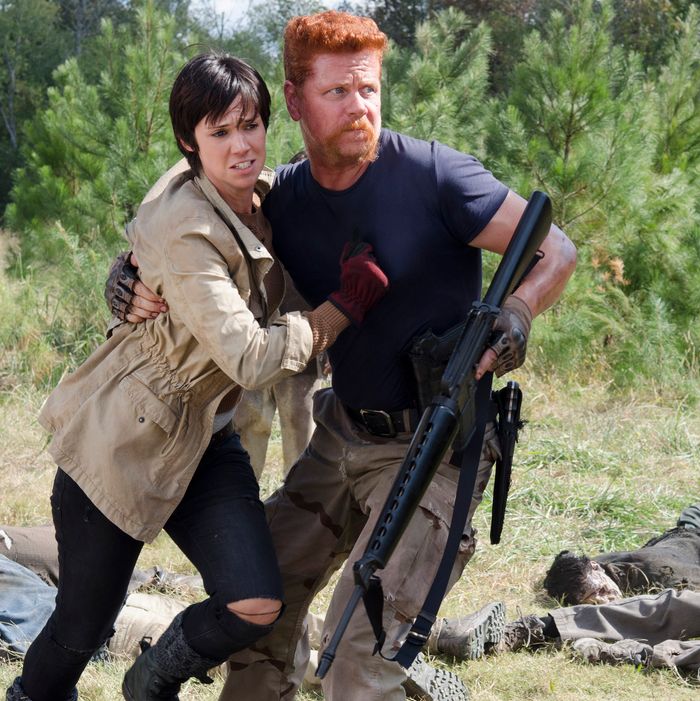 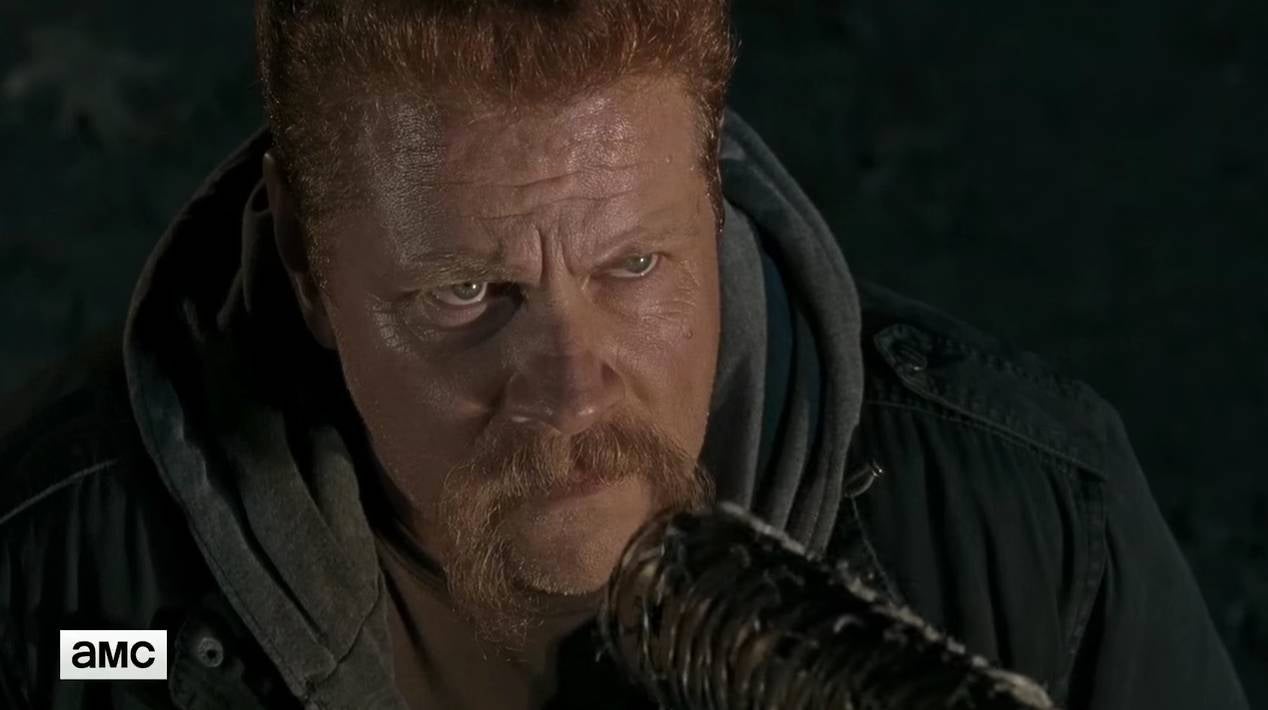 “So there's still characters on the show that were very close with Abraham that he had history with, so it could very easily go back.”

He also referenced the upcoming Rick Grimes movie trilogy as a potential avenue for returning.

“They're also doing other movies which are going to move in time — go back in time, go forward in time — and I believe pair up characters that weren't necessarily paired up in the graphic novels," he continued.

He signed off with a grin: “A strong, subtle yes. Very, very possible.” 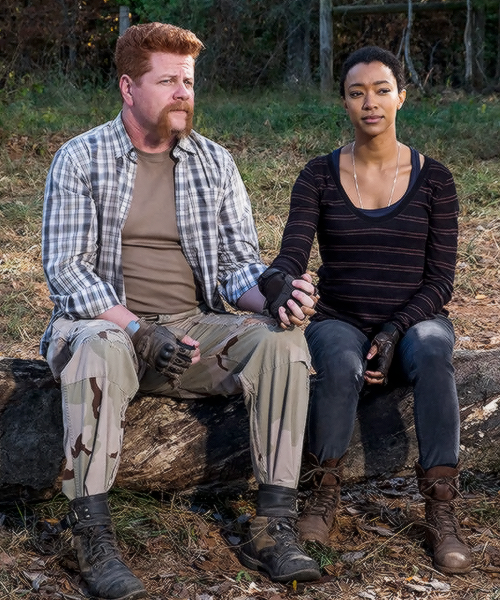 The Walking Dead's season 10 finale will air as a special episode on Monday, October 5 on FOX in the UK and previous episodes are available to stream on NOW TV.

Fear the Walking Dead will return later this year on AMC in the US and on AMC UK in the UK.