THIS Morning fans are raging and have vowed to boycott the show over Eamonn Holmes and Ruth Langsford being dropped.

The long-serving pair will be replaced on Fridays by Alison Hammond and Dermott O'Leary in a major shake-up. 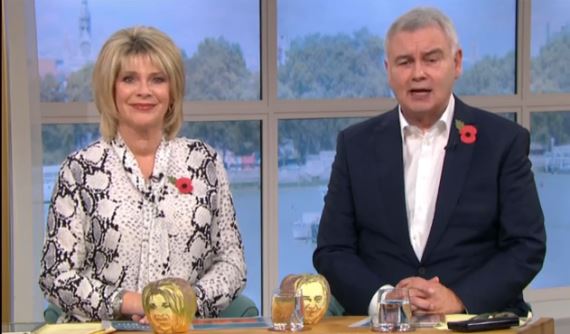 However, the popular pair will host the main show in the six-week summer holidays when Phillip Schofield and Holly Willoughby are away.

Eamonn and Ruth are reportedly furious about the decision, and many fans feel the same way.

One wrote on Twitter: "Absolutely disgusting that This Morning have dropped Eamonn and Ruth. Two of the greatest TV presenters this country has ever seen. I will no longer be watching Fridays, or for that matter, any day."

A second lamented: "Friday is the best programme of the week with Ruth and Eamonn, won't be watching in the summer then!!"

As a third raged: "It's such a bad decision. Eamonn and Ruth are the only reason I ever tuned in for #ThisMorning. Gutted." 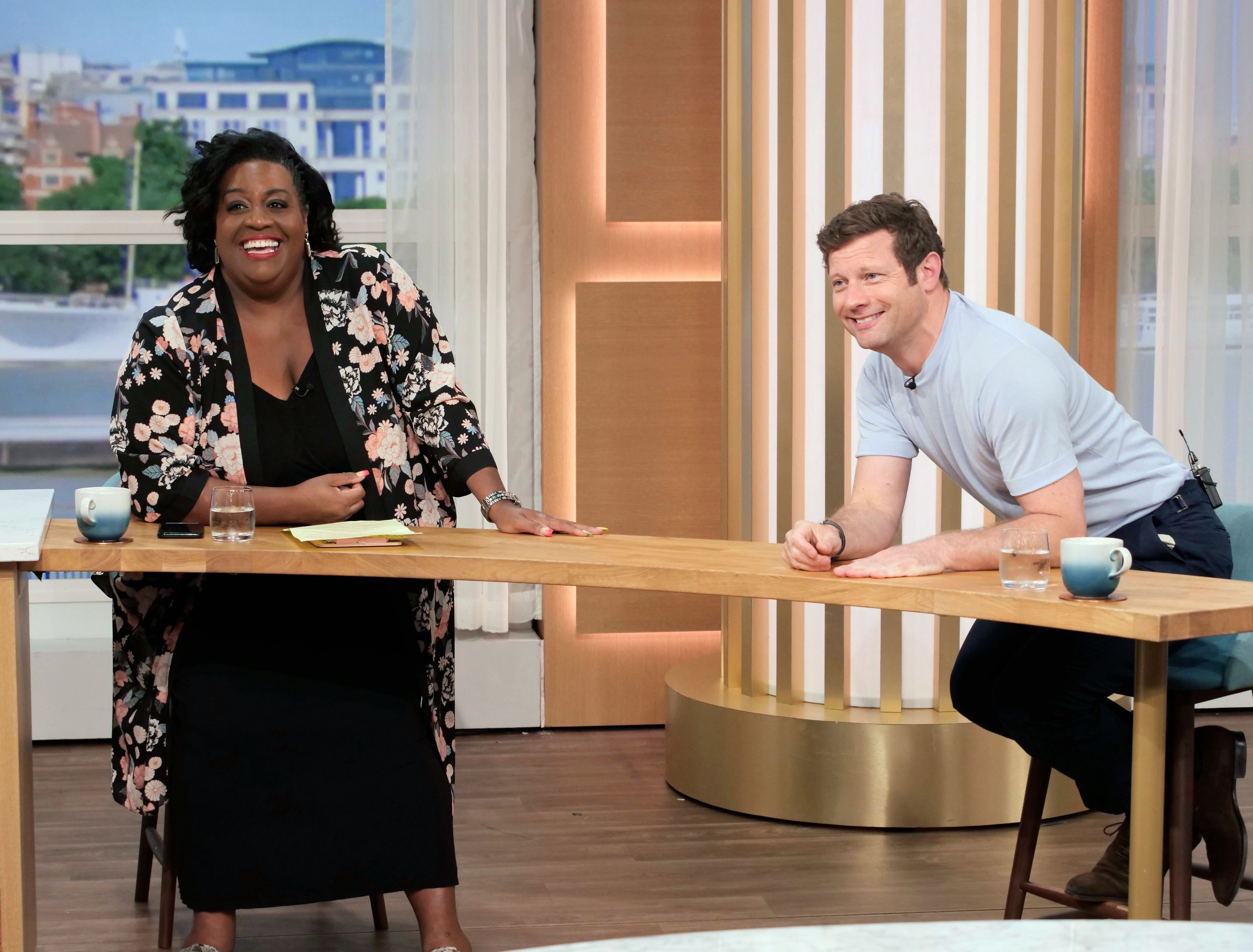 Alison and Dermott previously impressed bosses when they hosted the show together over the summer, with producers keen to add more diversity to their line-up.

An insider told The Mirror: "Eamonn is pretty furious and everyone feels for him and Ruth, they are well liked on the team, but sometimes tough decisions have to be made."

A TV insider previously told The Sun that Eamonn feared he was "too pale, stale and male" to remain a regular face on This Morning for much longer.

They explained: "Eamonn and Ruth are incredibly popular with viewers and loved across the board. 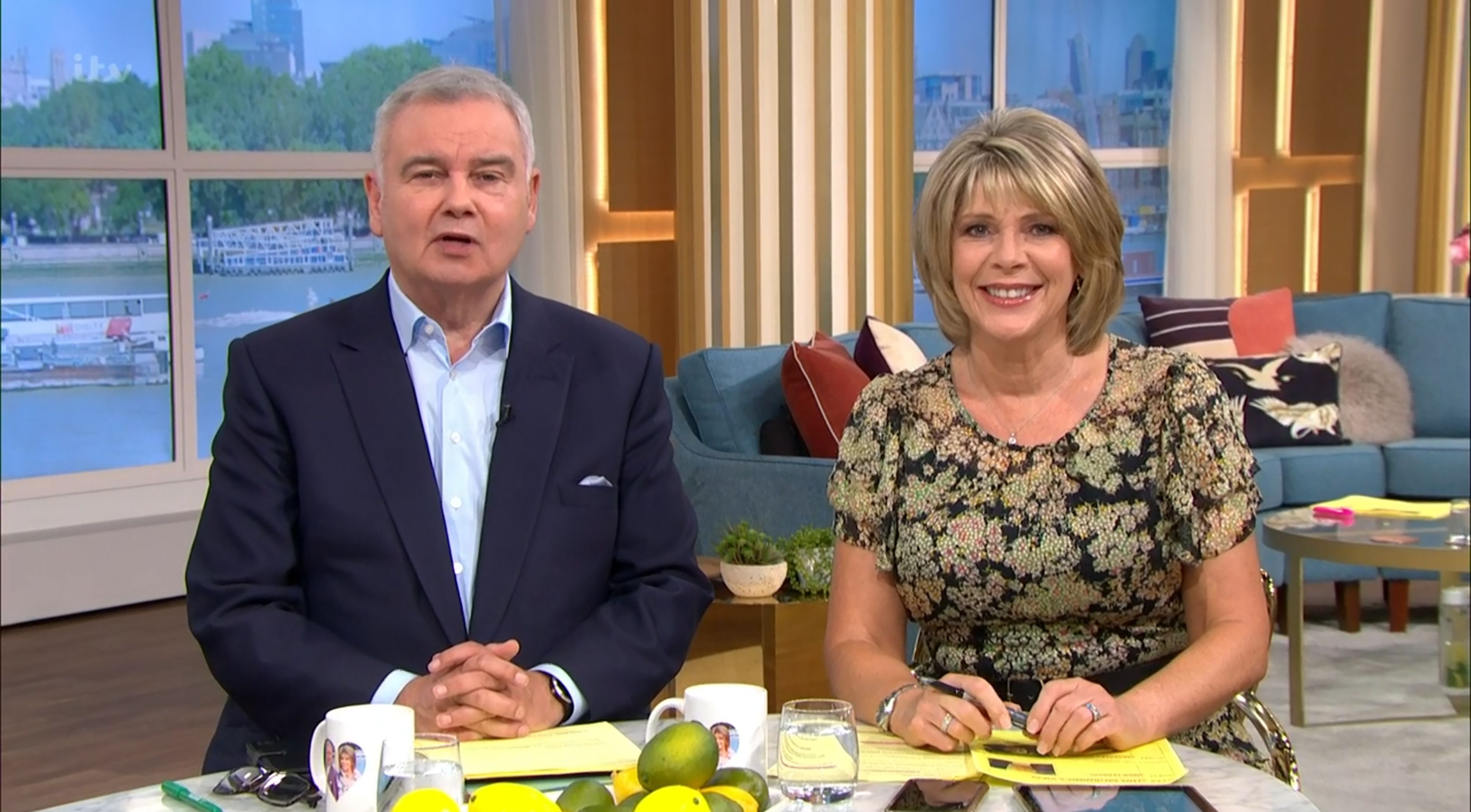 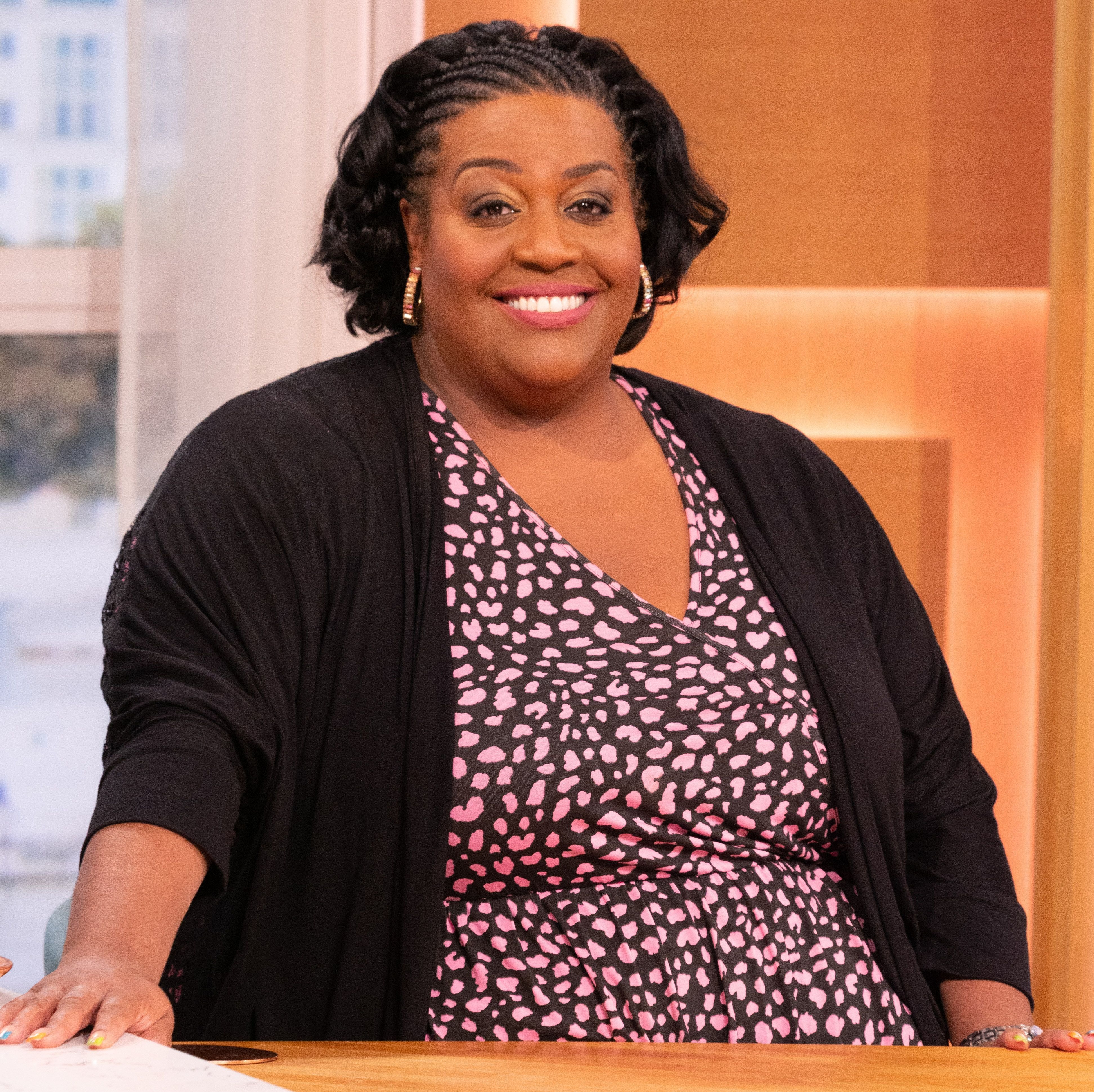 "No one wants to see them go. The shows execs have some very tricky decisions. Eamonn fears he is basically too ‘pale, stale and male’, and, at 60, perhaps not in line with the youth drive broadcasters are after.

"One possibility is to keep the couple on as regular holiday cover but lose their regular Friday slot."

News of the reshuffle comes after ITV chief Carolyn McCall sent an email outlining her accelerated diversity and inclusion plan.

Network insiders were worried about a repeat of “Sue Barker-gate” after the former tennis champ, 64, lost her job fronting Question Of Sport for the BBC. 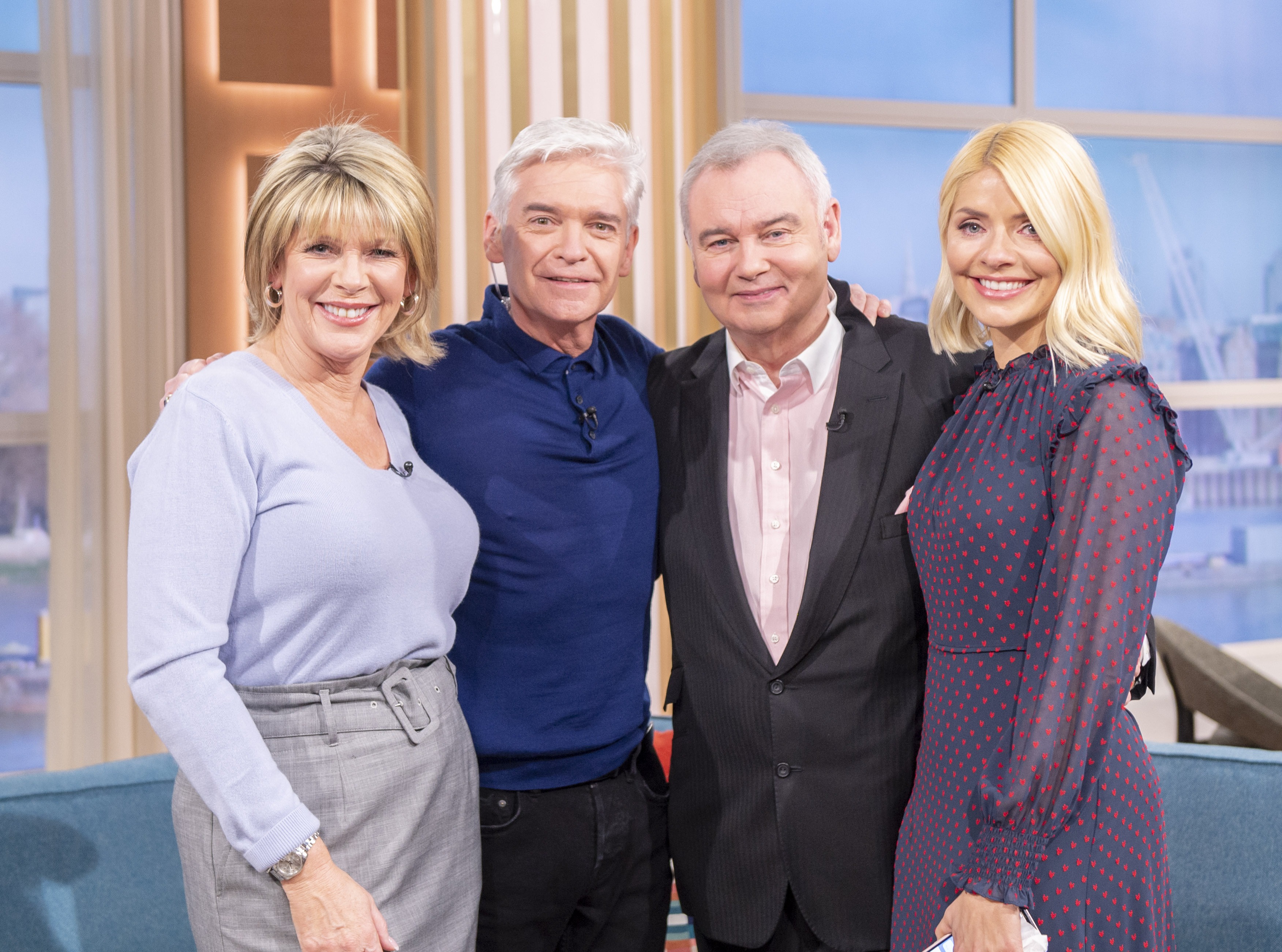 One said: “It’ll look terrible if they give Ruth and Eamonn the boot.

“Many of our viewers are older or retired, and rely on them to provide some cheer of a morning.”

But This Morning bosses are determined to move ahead with the swap after launching an internal investigation into the diversity of the programme.

And with Holly and Phil considered "untouchable", it is Eamonn and Ruth who have been impacted by the shake-up.