TikTok star Piper Rockelle, 14, slams Pink for 'hurting her & making mom out to be a monster' after singer's bikini diss

PIPER Rockelle hit out at Pink after she accused the teen's mom of exploiting her by posting a bikini pic of the TikTik star.

Piper, who has 6.1million followers on the video sharing platform, spoke to TMZ this week to say that the singer hurt her feelings. 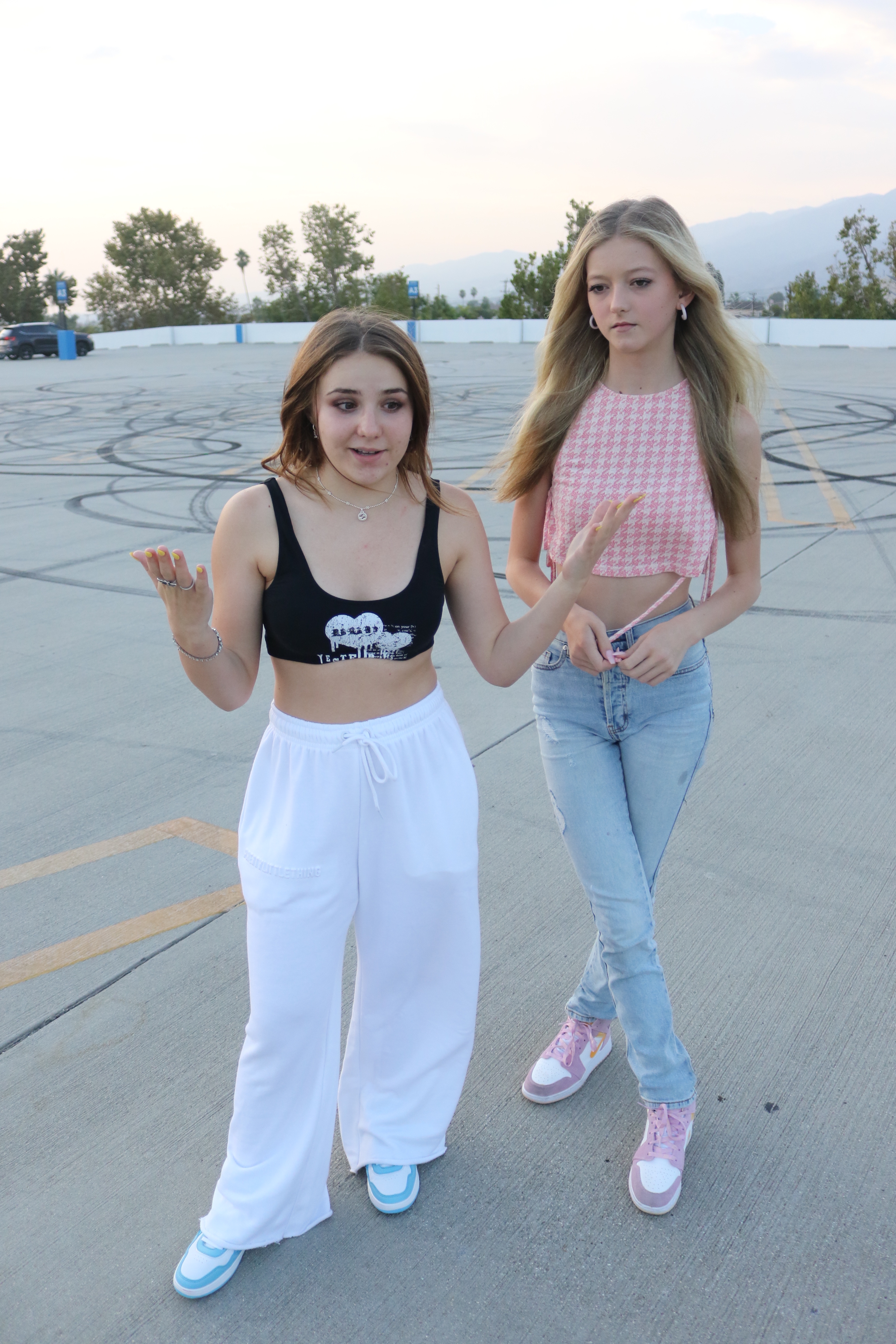 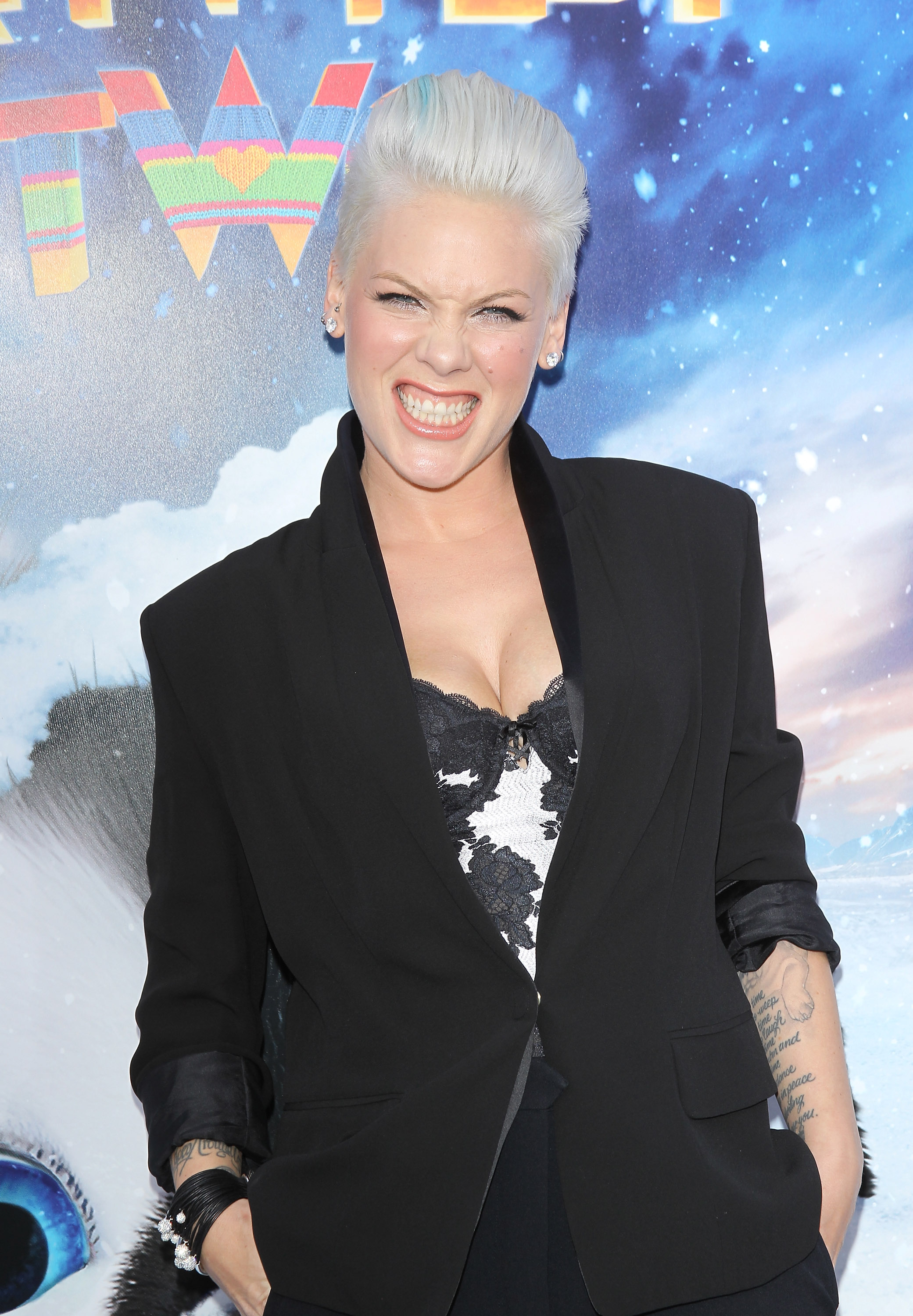 "What she said kinda really hurt my feelings but I feel like I can wear a bathing suit, I'm young, I’m having fun." the 14-year-old said.

"And actually, when that photo, that I think she’s talking about, was taken, I had covid and I couldn’t go anywhere.

"I was in my pool every single day and I was in my bating suit and I decided to take a picture."

The YouTube star said she loves fashion and bathing suits, and lots of kids wear bikinis.

Piper also hit back about Pink's accusations that her mom is exploiting her.

"The statement she made was 100 percent not true.

"This thing she said about my mom, not true at all" she told TMZ.

Piper said that her mom is super supportive and asks "every day" if she is happy doing the social media posts.

It comes after Piper hit back at the So What hitmaker for accusing her mom of exploiting her.

“And at what point do the rest of us say … ‘this isn’t okay for a 13 yr old to be posing in a bikini whilst her MOTHER takes the photo?!?!’”

She slammed the singer and told Today: “I don’t think Pink has ever seen one of my YouTube videos because if she did, she’d see it’s just my friends and me having fun and acting like ourselves.

“The content we make is the kind of stuff anyone can watch.”

The eighth-grader added that there’s also “nothing wrong with being in a bikini,” asking: “Why do we shame people for that? Pictures of teenagers in bikinis having fun are not sexual.”

Piper, who pointed out that Pink was 14 years old when she joined the group Basic Instict, continued: “They’re only sexual if you view us that way.

“Why was it OK for her to follow her dreams but not OK for me to follow mine?”

Piper’s mom, Tiffany, fired back, while speaking with Today, that she’s just been trying to help her daughter reach her goals, saying Piper has always had a “strong love of performing.”

She added: “So long as Piper wants to do this and it’s her passion, I’m here for her to follow that dream and protect her.” 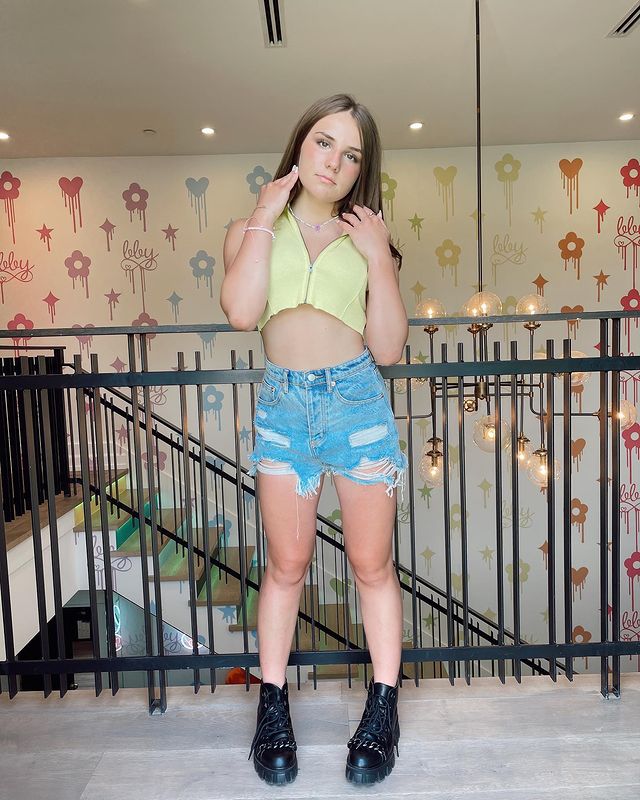 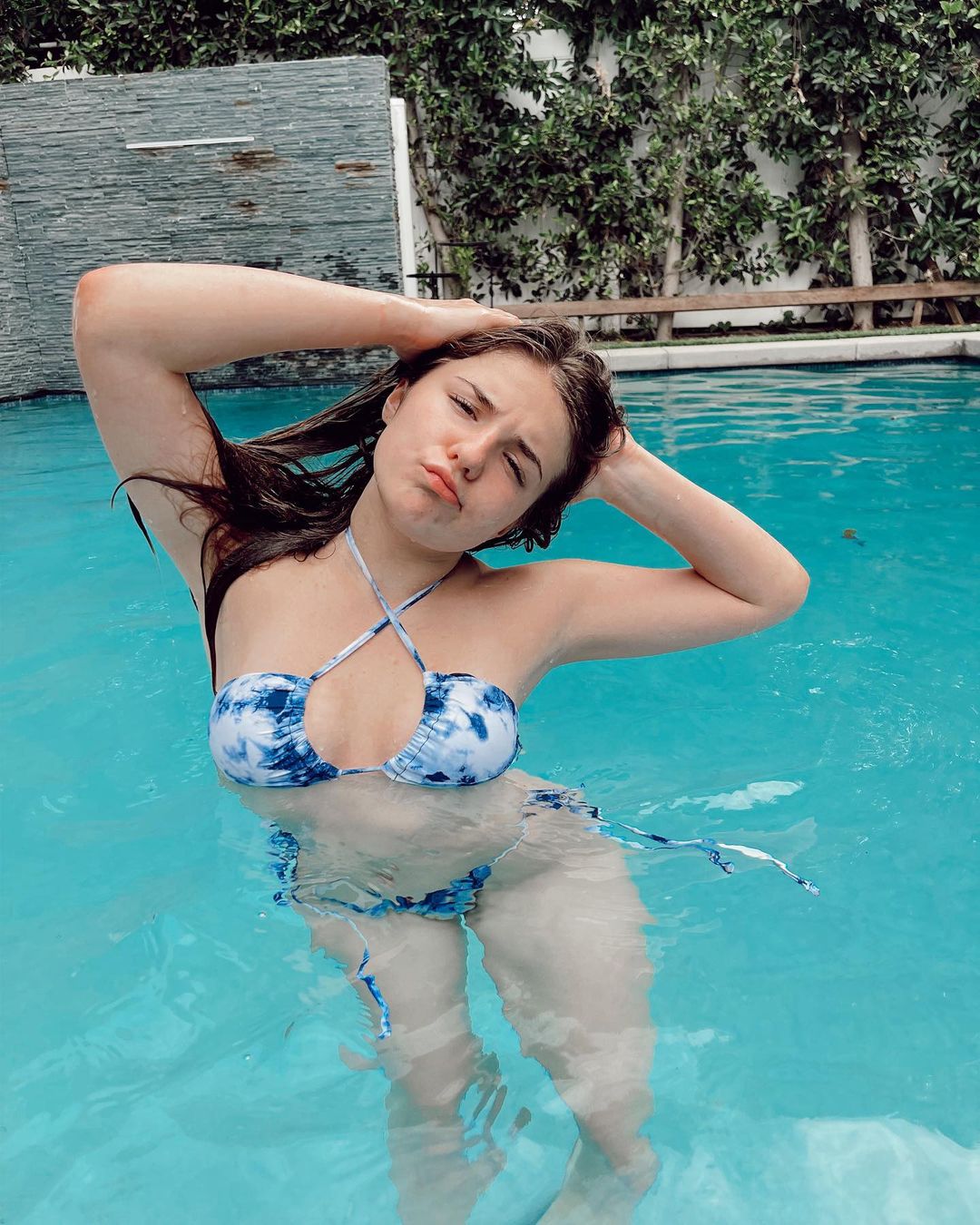