Tipping Point fans seriously distracted by Chris Hughes' appearance on celeb special – but can you spot why?

TIPPING Point fans were left seriously distracted by Chris Hughes' appearance on the celeb special – but can you spot why? 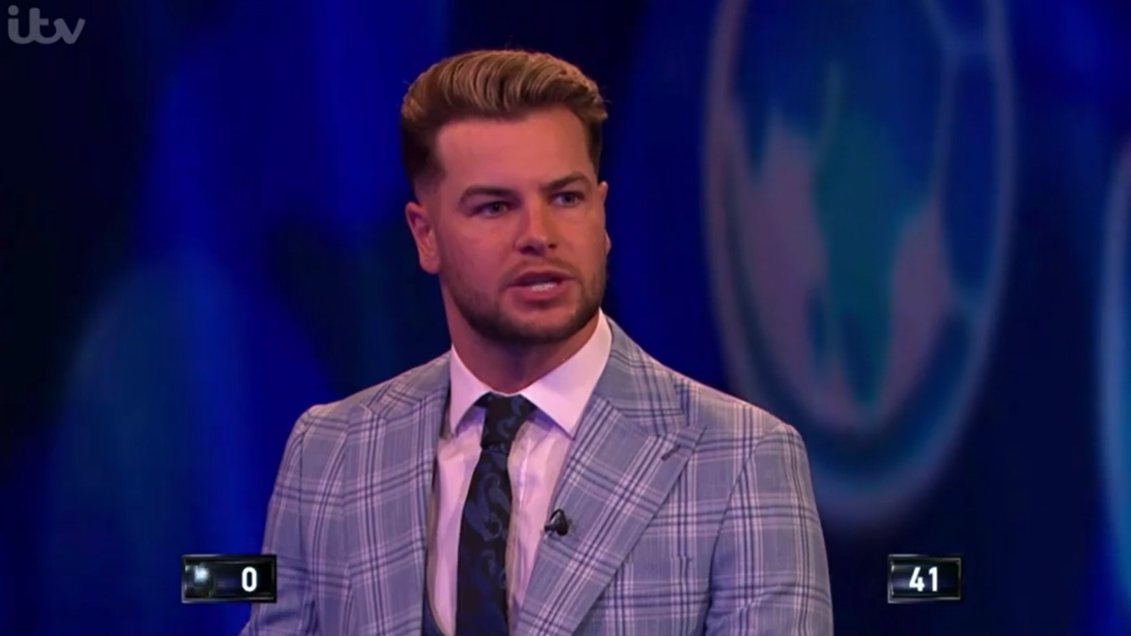 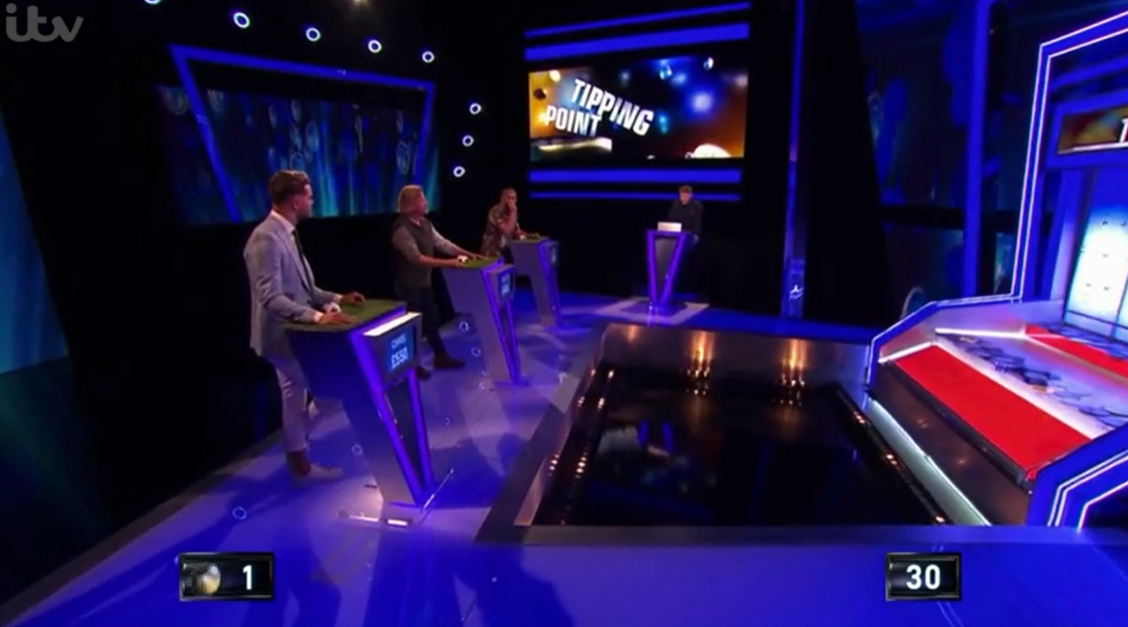 Chris, 28, and his fellow players were on the show to raise money for Soccer Aid and UNICEF, but many viewers were too distracted by Chris' outfit to concentrate on the questions.

Chris wore a white shirt, tie and checked blazer for his appearance on the show, and teamed it with cropped white chinos.

He completed his outfit with a pair of white trainers and no socks, which some Tipping Point viewers couldn't get on board with.

Taking to Twitter, one wrote: "Is that guy on #TippingPoint expecting a flood?"

Another added: "As a 48-year-old I don't get this fashion of wearing jeans that obviously don't fit? Where are the socks???"

A third tweeted: "Get some socks on!"

Chris also left fans amused when he got a farming question embarrassingly wrong – despite growing up on one.

He answered "pig" to the question "Which farm animal can be referred to as a Billy or a Nanny?", with the correct answer being a goat.

But despite the mishap, the reality star managed to make it through to the head-to-head against Ali.

However, Chris' luck ran out and he failed to make it to the final, with Ali going on to try and win the jackpot counter from the machine and scoop as much money as possible for the charity. 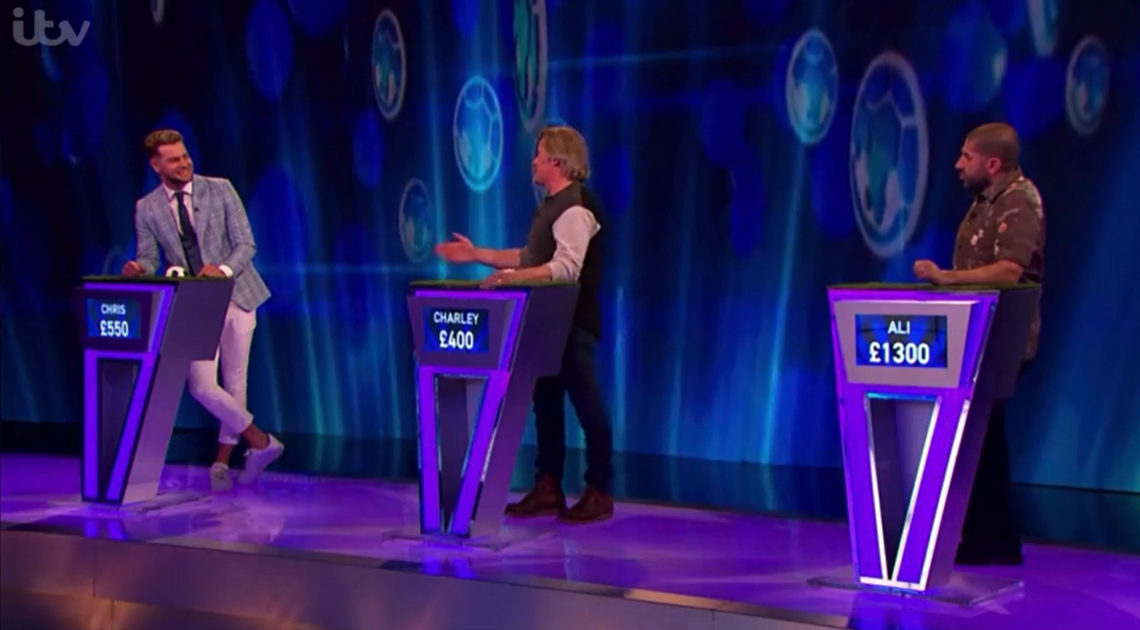