TO Catch A Predator host Chris Hansen has been charged with harassment, The Sun can exclusively reveal.

A civilian filed a harassment – communication in manner to cause alarm complaint against Hansen, 60, in a New Jersey court on February 28, 2020. 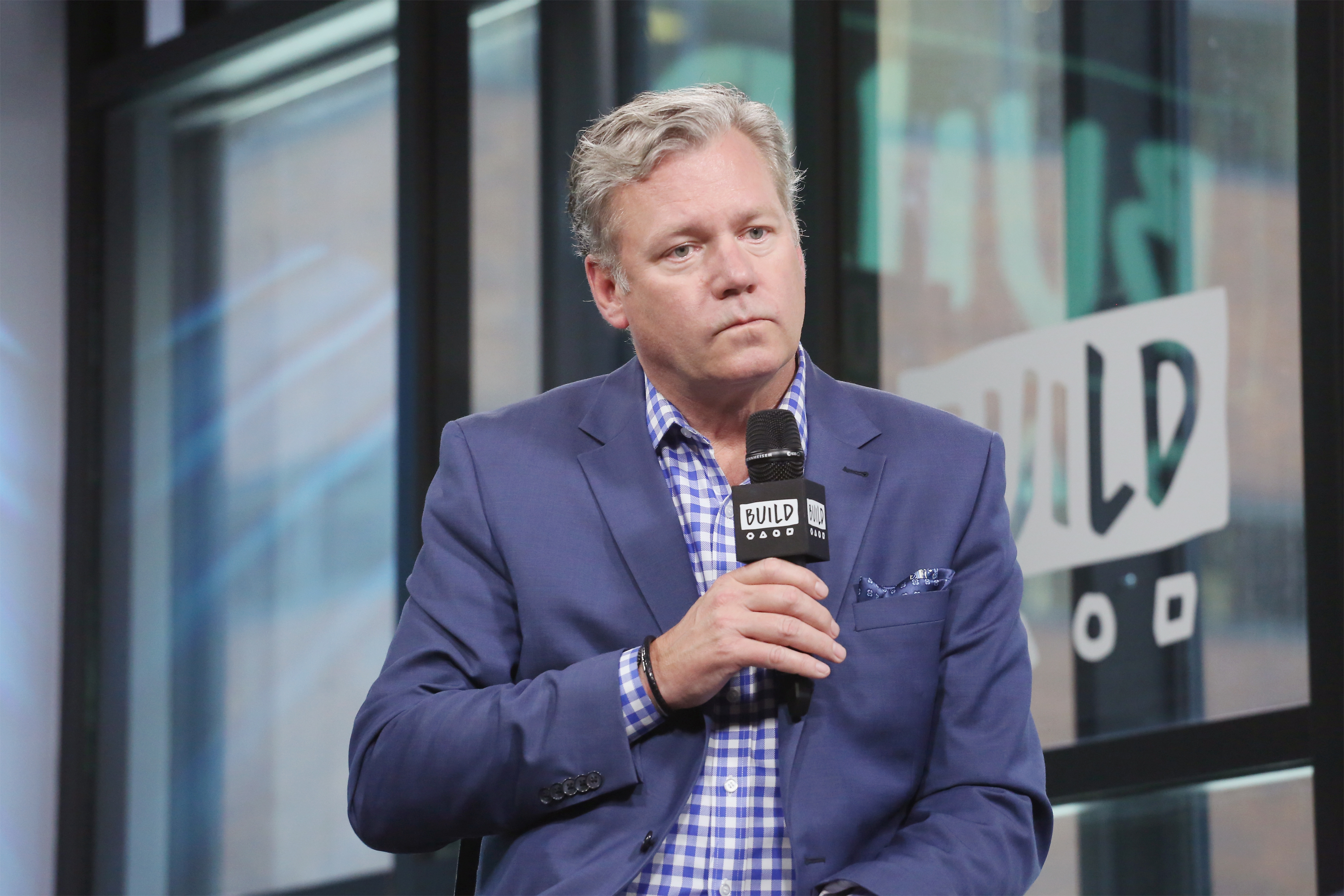 A court date has been set for later this month.

The charge comes amid financial and legal issues for the Crime Watch Daily host.

He was arrested in Connecticut in January 2019 for writing $13,000 worth of bad checks. 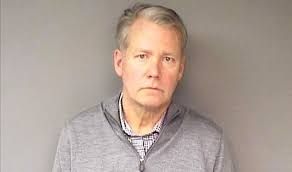 The outlet also reported Chris owes over $250,000 in back taxes.

To Catch a Predator was on the air for three seasons before its cancellation in 2007.

The show was canceled after an assistant district attorney in Texas committed suicide after exchanging photos with a person he thought was a 13-year-old boy. 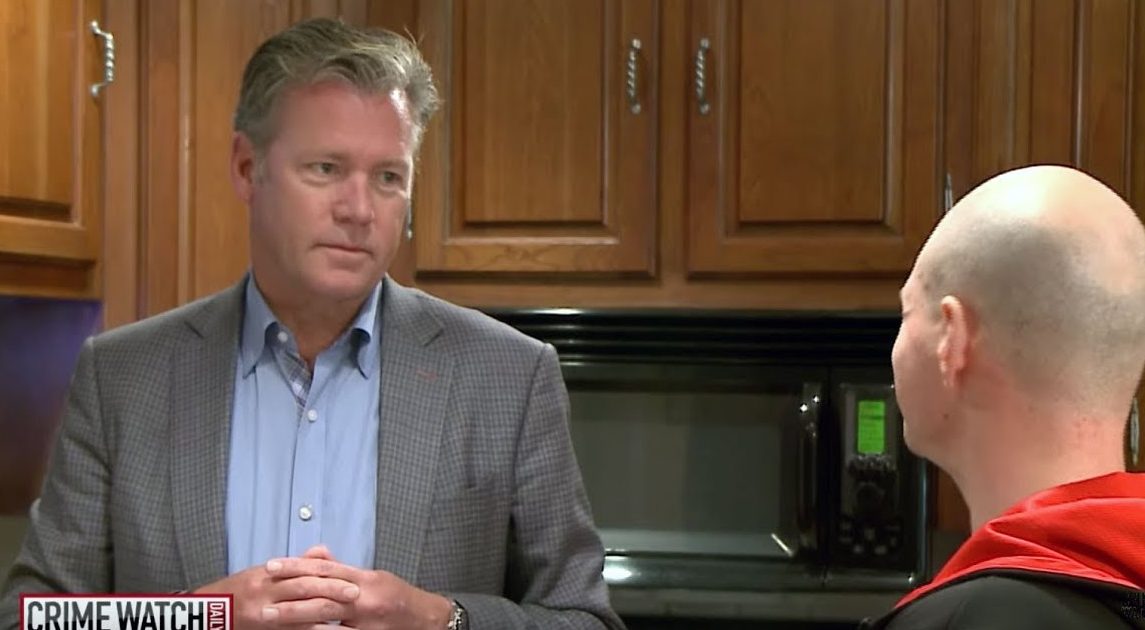 He killed himself as the crew entered the residence.

The attorney’s sister filed a lawsuit against NBC. The parties later settled.

Chris’ ex-wife Mary Joan filed for divorce from Chris after nearly 30 years of marriage in June 2018, claiming the marriage “has been broken down irretrievably.”

Chris has since moved on and has been posting photos with his new girlfriend on Instagram.