Few franchises are as popular and successful as Harry Potter. The well-known film series based on J.K. Rowling’s magical novels dominated much of pop culture and the movie industry throughout the 2000s. Daniel Radcliffe, Emma Watson, and Rupert Grint were a few of the eight-movie series’ many talented actors. Also among them was Tom Felton, playing the one and only Draco Malfoy.

Interestingly, Felton had to follow some pretty strict requirements to fulfill his role as the towheaded Hogwarts student. 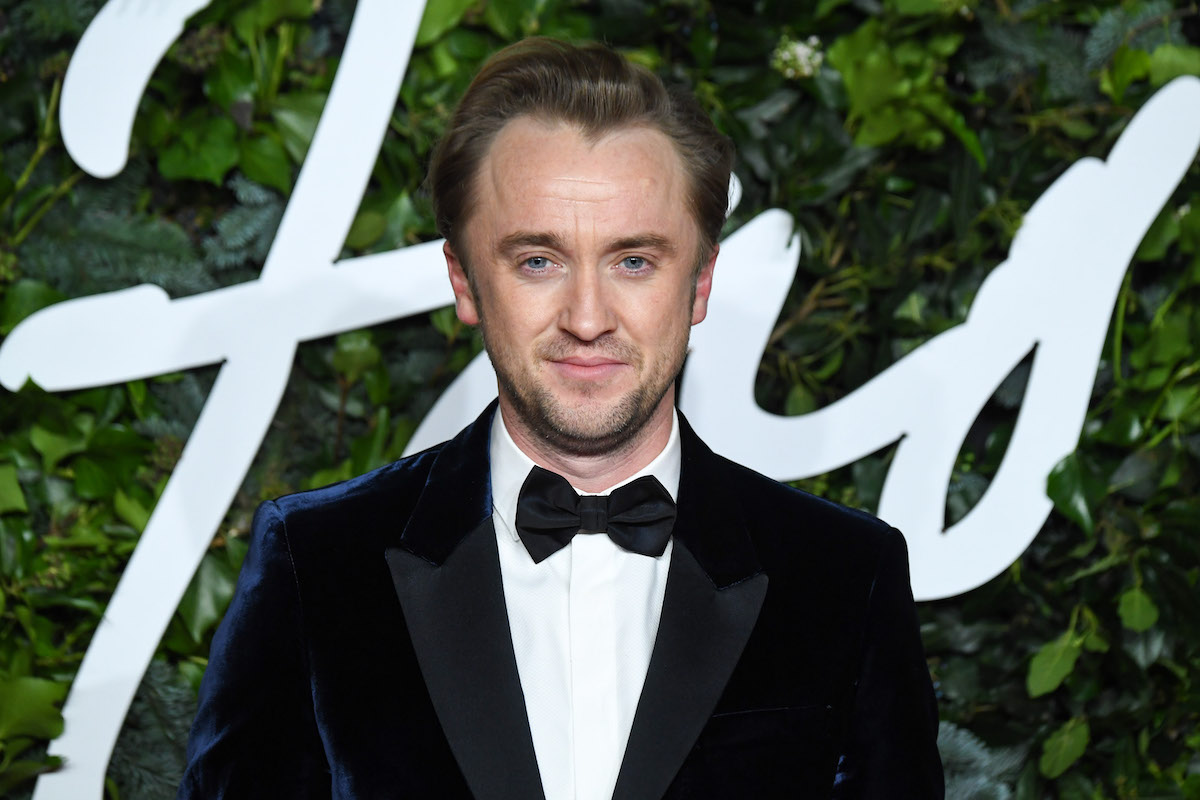 Draco Malfoy’s striking blond hair is one of the character’s distinguishing features. Adding to his bad-boy persona, his slicked-back coif gave Tom Felton the extra edge that Draco embodied.

Felton shared that one of the most challenging things about the role was maintaining platinum-blond locks. Though the actor is naturally blond, it’s a darker shade. So he had to dye his hair every 10 days while filming.

James Marsters, better known as Spike from Buffy the Vampire Slayer, is another actor who constantly had to bleach his hair to stay in character. Talk about commitment. 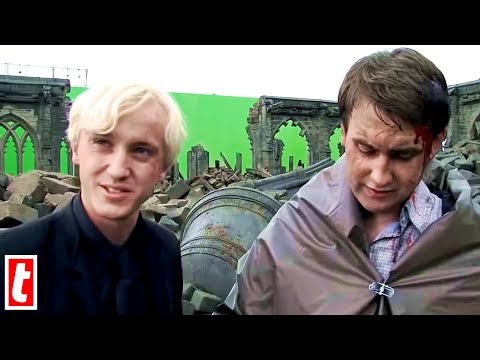 Felton’s requirements to play Malfoy extended beyond haircare. On top of keeping his darker roots at bay, he also had to be mindful of the character’s pale, pasty skin.

Therefore, Felton wasn’t allowed to get a tan and also always had to be prepared to slather on sunscreen when needed. Fortunately, since the series has since ended, let’s hope the actor has been able to get some much-needed vitamin D.

What has Tom Felton been doing since ‘Harry Potter’?

Although sad, the end of the Harry Potter movies gave the actors a chance to explore new experiences and roles. Felton has definitely remained busy since then.

Rise of the Planet of the Apes and The Apparition were two flicks he landed shortly after the Harry Potter series concluded. Not limiting himself to just movies, Felton has also appeared in TV series such as Full Circle, Murder in the First, and The Flash, IMDb reports.

In addition, he received praise for his role as Tony Turner in 2020’s The Forgotten Battle.

Felton will also appear in Canyon del Muerto, a film about the first female archaeologist, premiering at the end of April. His other upcoming movies include Some Other Woman and Lead Heads.

Despite Felton’s 50-plus acting credits, Draco Malfoy continues to be the actor’s most noteworthy and memorable role.