SUNDAY night's episode of Top Gear had its viewers riled up following one challenge in particular.

Fans watched as presenters Freddie Flintoff, Paddy McGuinness and Chris Harris tried out a series of challenges, but they didn't go down well. 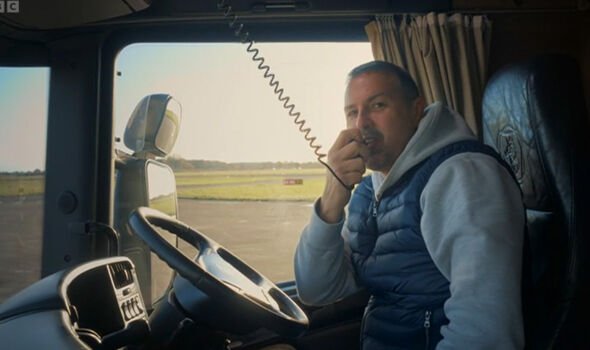 The three hosts took on some HGVs in the episode, and they were looking forward to qualifying as lorry drivers.

Paddy explained on the show: "Tonight [is] a very exciting show for me because I get to fulfil a proper bucket list ambition of mine.

"Tonight is the night I become a proper trucker, we are kicking off by talking about HGV's."

The segment also shed light on the current shortage of haulage drives across the country.

During the show, their driving skills were put to the test are they were competing against one another whilst reversing into tight bays in the huge lorries.

The episode also featured an "obligatory" drag race, where the boys all went head to head.

However, this didn't go down well with some of the BBC show's viewers, who slated them for wasting fuel during a crisis.

One wrote: "#TopGear a pointless waste of fuel and of little relevance or benefit to the majority of drivers."

Another raged: "Nice contribution to the current shortage of qualified HGV drivers and more so the shortage of examiners.

"#TopGear waste three potential places for the sake of pandering to their egos #bbc @BBC_TopGear."

"I can't see them changing their careers, can you?"

This wasn't the only thing viewers were complaining about during Sunday night's episode.

Many of its die-hard fans had picked up on the segment seemingly being a re-hashed one, comparing it to an old episode.

Back when Jeremy Clarkson, Richard Hammond and James May presented the show, they underwent a series of lorry-based challenges in season 12.

Gogglebox's Ellie Warner looks different as she glams up with £1,700 Gucci bag

One eagle-eyed fan wrote on Twitter: "Hammond may and clarkson already done this #Topgear."

Another added: "Rehashed episode. Need to think up some new ideas. #TopGear"

Top Gear continues on BBC One at 8pm on Sunday 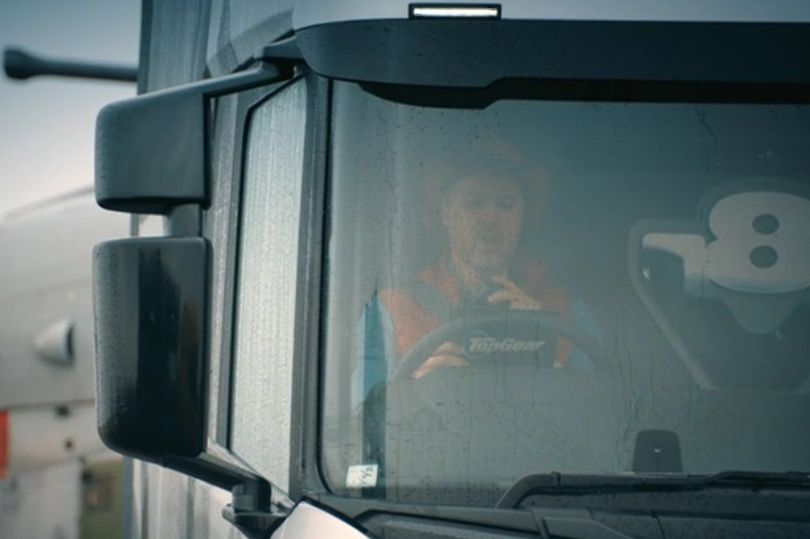