Top misquoted movie lines – Houston, we have a problem tops the list 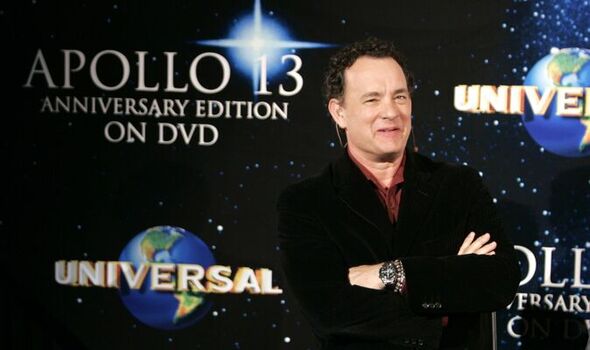 Other famous lines to feature in the top 10 misquoted phrases included “Mirror, mirror, on the wall, who is the fairest of them all”, from Snow White and the Seven Dwarfs.

In fact, the correct line is actually “Magic mirror, on the wall, who is the fairest of them all”.

And many didn’t realise the real quote in Casablanca, is “Play it Sam, play “As Time Goes By””, rather than simply “Play it again, Sam” – which is commonly quoted.

The research was commissioned by Clipology, a brand new board game that streams real content clips, which has you guessing the most iconic quotations from popular films and television shows.

TV and film expert Boyd Hilton said: “When there are so many brilliant movie quotes to remember, it’s understandable for people to get some muddled up, even some of the classics from the golden era of world cinema.

“Even when a line has only been slightly altered, it can change the context of the whole movie. For example, “Oh, no, it wasn’t the airplanes, it was Beauty killed the beast” is the final line from the King Kong film.

“You need to remember the whole sentence to get the full effect. There are many ways to remember the classic movie quotes of all time – whether that’s through games such as Clipology, online, or simply watching them on television.”

The study also found almost a third (29 percent) have fallen into arguments over misheard movie quotes, with 37 percent resorting to searching the lines online to check what the actual quote was.

What’s more, nearly half (56 percent) of those who get things wrong will ask people to repeat themselves to hear it a second time.

It also emerged 38 percent of those polled, via OnePoll, use film quotes in real life – with “Here’s Johnny” from horror classic The Shining, and “If you build it, he will come” from Field of Dreams, among the most popular.

Other lines regularly recited include “You’re going to need a bigger boat” from JAWS, “Do I feel lucky? Well, do you punk?” from Dirty Harry, and “I’m the king of the world!” from Titanic.

But despite referencing such movie quotes to others, 41 percent never understood what they were saying to them.

General manager David Norman said: “There is a whole collection of films that relate to real-life scenarios, so it’s completely normal for people to use or remember the famous lines during their daily lives.

“We’re excited to launch Clipology, so why not test your movie knowledge against your friends and family to see who comes out on top.”