TOWIE bosses are under fire for "acting irresponsibly" over axing ten cast members, according to reports.

A talent management source has slammed the TV show's decision to sack the stars in tough economic times following the coronavirus pandemic. 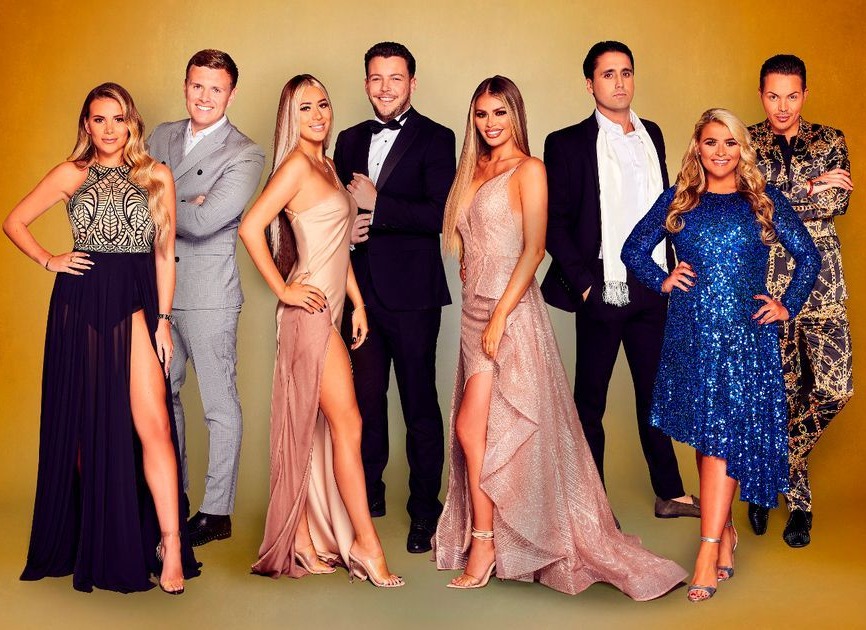 The Sun revealed ten stars including Harry Derbidge, Tom McDonnell, Courtney Green and Chloe Meadows were culled in the biggest shake up in the ITVBe’s series’ history.

It's thought they made the mass cull because they want it to “go back to basics” and focus on a smaller core cast of characters.

But an insider criticised the timing of the overhaul, telling MailOnline: "It has been a challenging two years for most people financially, this was their career and TOWIE effectively sacked a bunch of youngsters from their jobs and for what reason?

"There was no problem with anyone on the show, they could have given them another six months or the chance to look for other opportunities, but to just fire them all overnight was irresponsible.

"The cast believed they were meeting producers for a catch-up ahead of filming resuming in August, so everyone was ready and excited with their updates – but without warning they were booted off the show."

The most recent series of the show, running since 2010, featured as many as 47 characters in varying roles.

In a post on their social networks, producers confirmed the exodus.

It said: “After more than ten fabulous years following the lives of our ever-growing cast, TOWIE will be evolving with some changes.

"As it looks ahead to future series’ to come, the next instalment of our BAFTA award winning show returns to Essex to follow a smaller group of cast members.”

Amy Childs, 31, Amber Turner, 28, and James Lock, 34, are all said to be safe with veteran cast member Chloe Sims and her sisters Demi and Frankie, and Gatsby, among those who have been saved.

A Towie spokesman told The Sun: "As always the welfare of past and present TOWIE cast is of paramount importance to us and we continue to offer our robust welfare and psychological support.

"In addition to this, we are providing access to a number of advisory services to offer further support including; financial management training, social media management, career advice and life coaching."