After Dani Harmer's epic return to our screens last week, many fans of the CBBC show must be wondering what the original cast have been up to since the show programme ended. 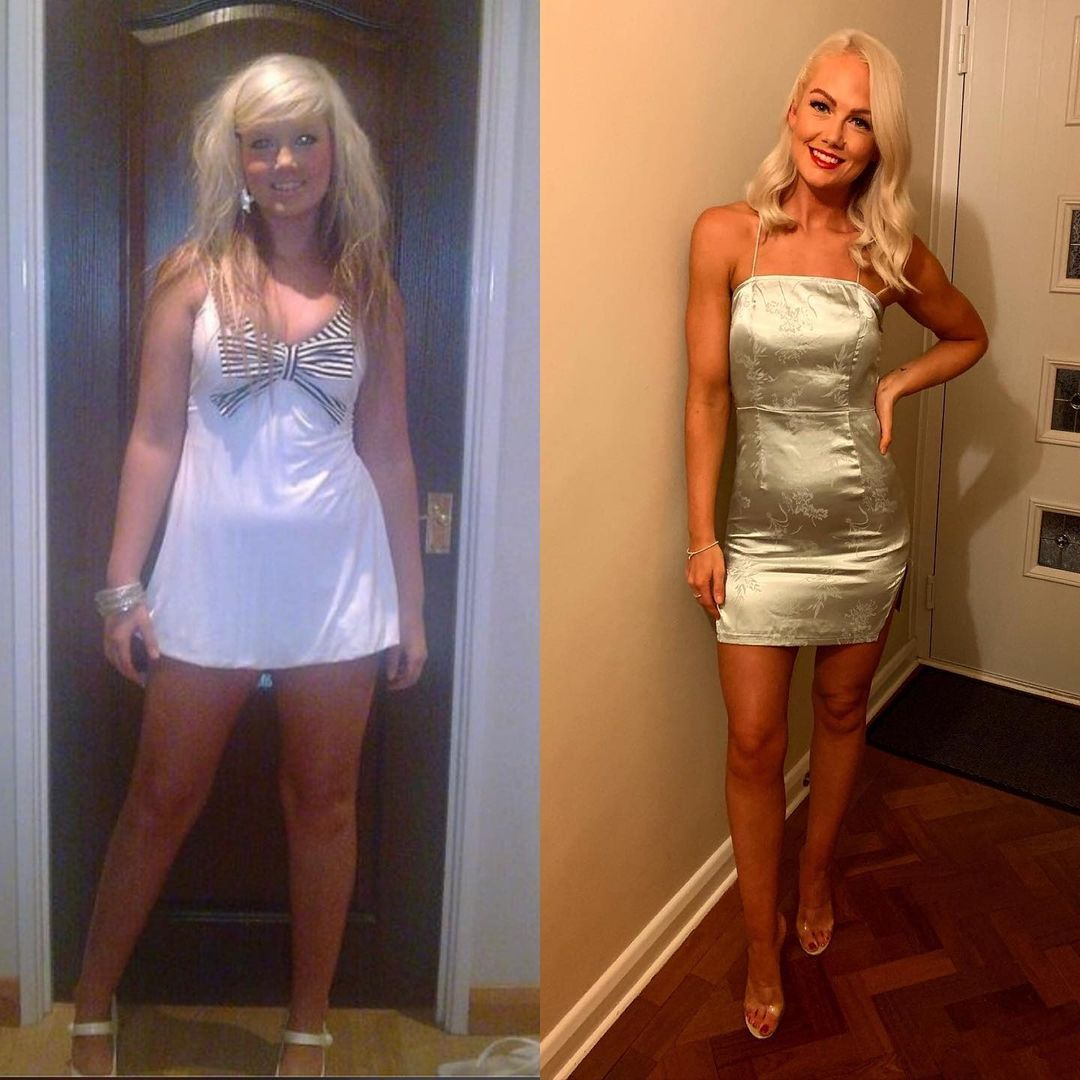 Well Chelsie, who played shy Louise in the children's telly programme from 2002 to 2004, has swapped the glitz and glam side of acting for working up a sweat in the gym for a living.

The 29-year-old, who is from Chichester, Sussex, first started her body transformation nine years ago after getting involved with dietary supplement brand Herbalife.

She has documented her journey on her personal and fitness Instagram accounts, where she frequently posts about her own business Fit Peach.

Chelsie uses her passion for exercise to help motivate others by offering a range of online classes, programmes and merchandise. 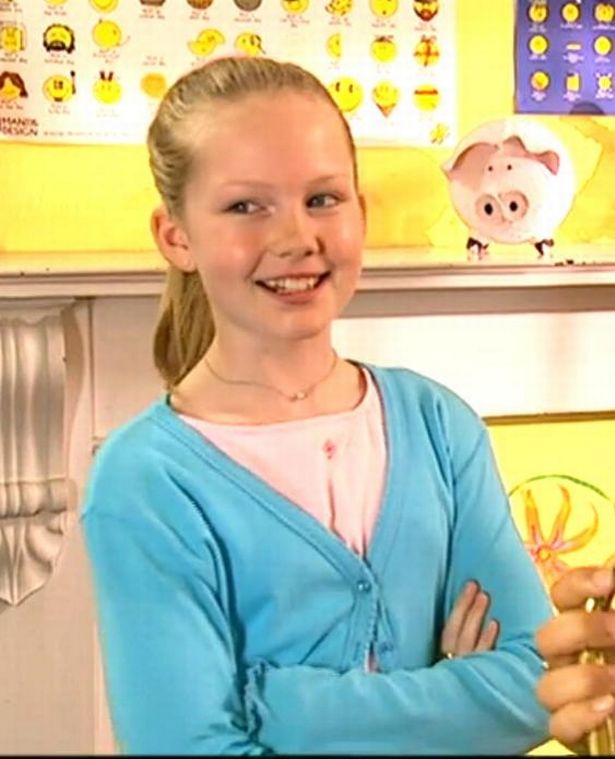 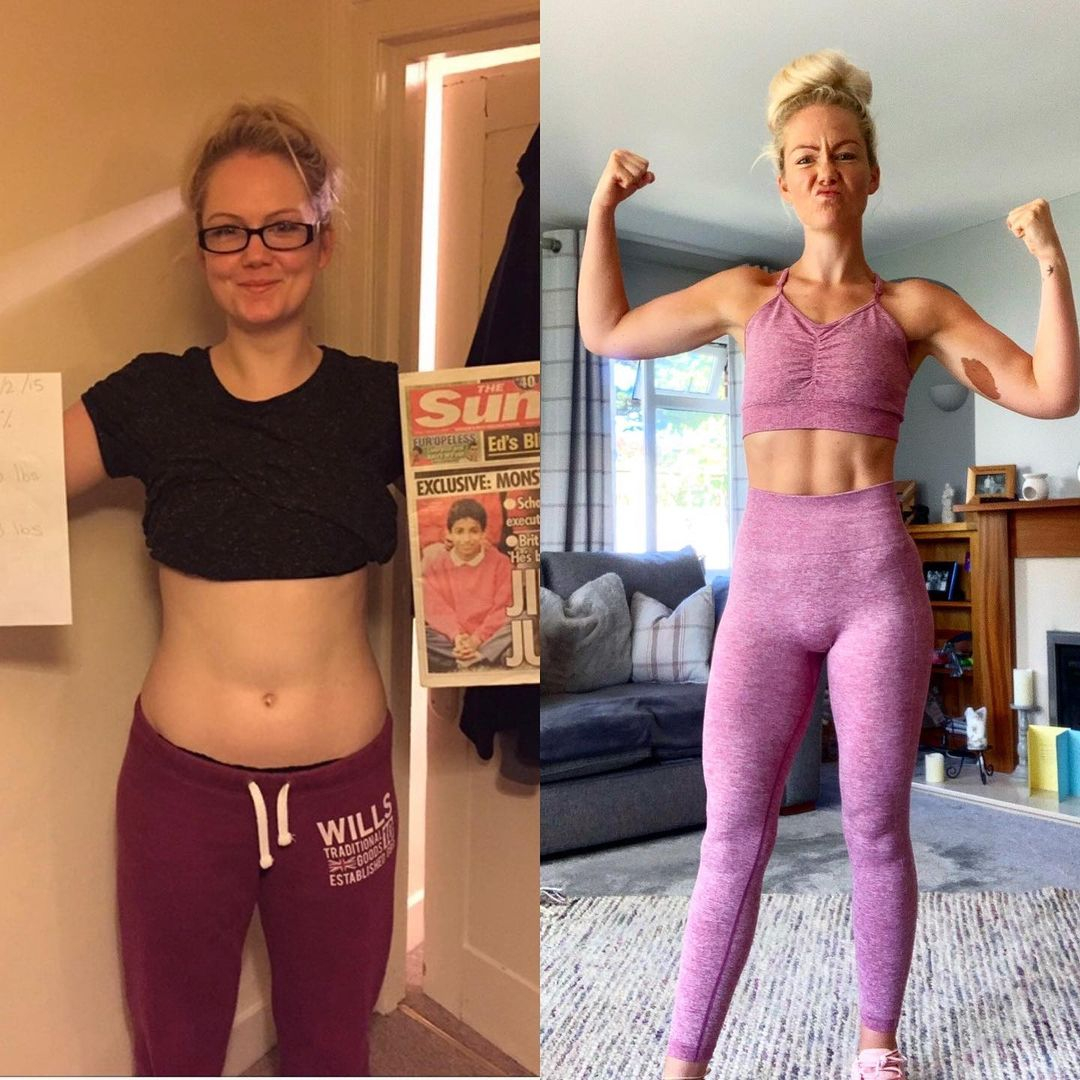 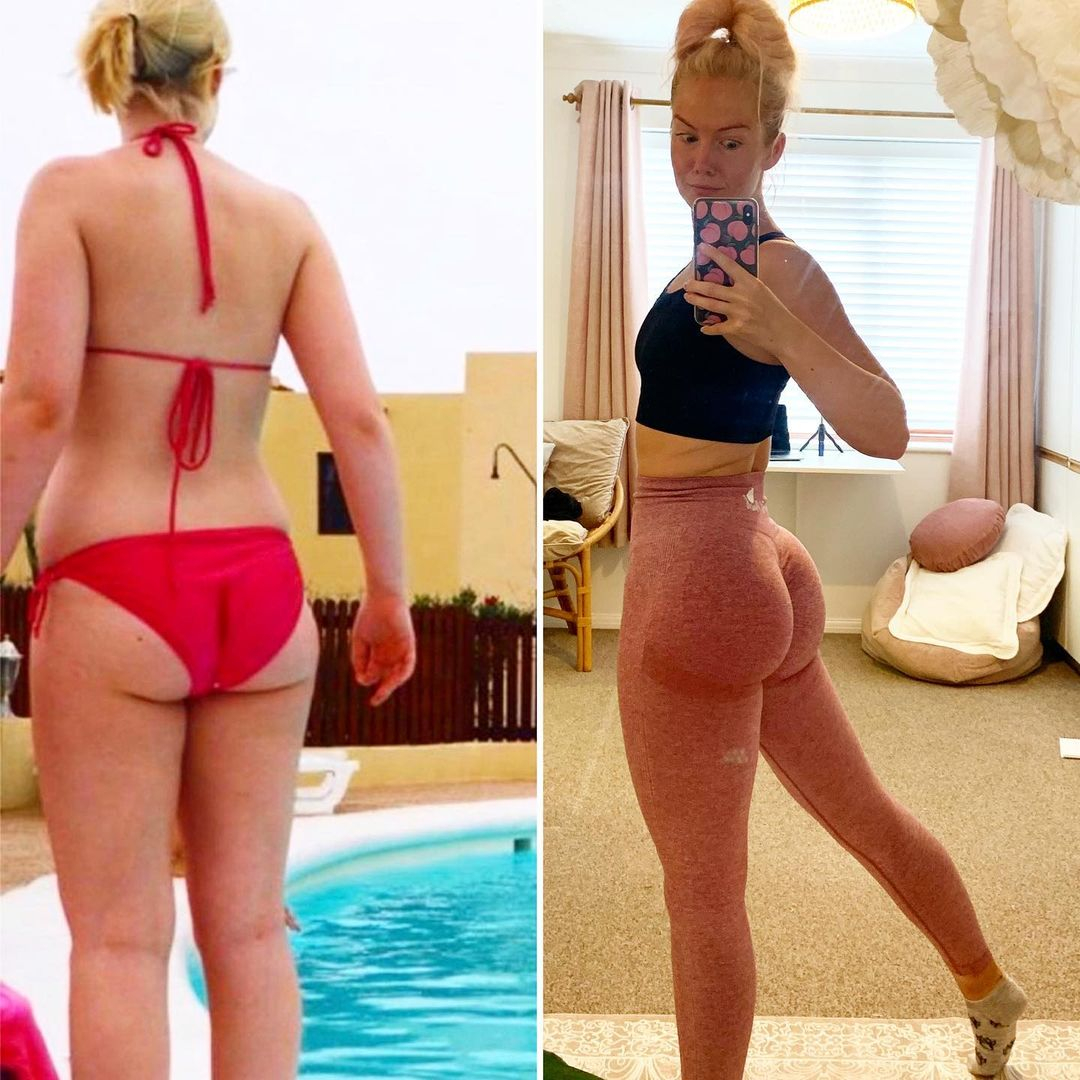 Back in 2019 the star also completed the 75 Hard Challenge, a plan created by supplement company owner Andy Frisella, which has been created to help people change their life styles and lose weight.

It consists of working out twice a day, following a diet, drinking four litres of water a day and reading 10 pages of nonfiction a day.

Chelsie also loves sharing other aspects of her life with her 18.6k followers.

These include gorgeous holiday pics, snaps of her stylish outfits, footage from her fitness classes and she also loves to document when she hangs out with former Tracy Beaker co-star Ben Hanson. 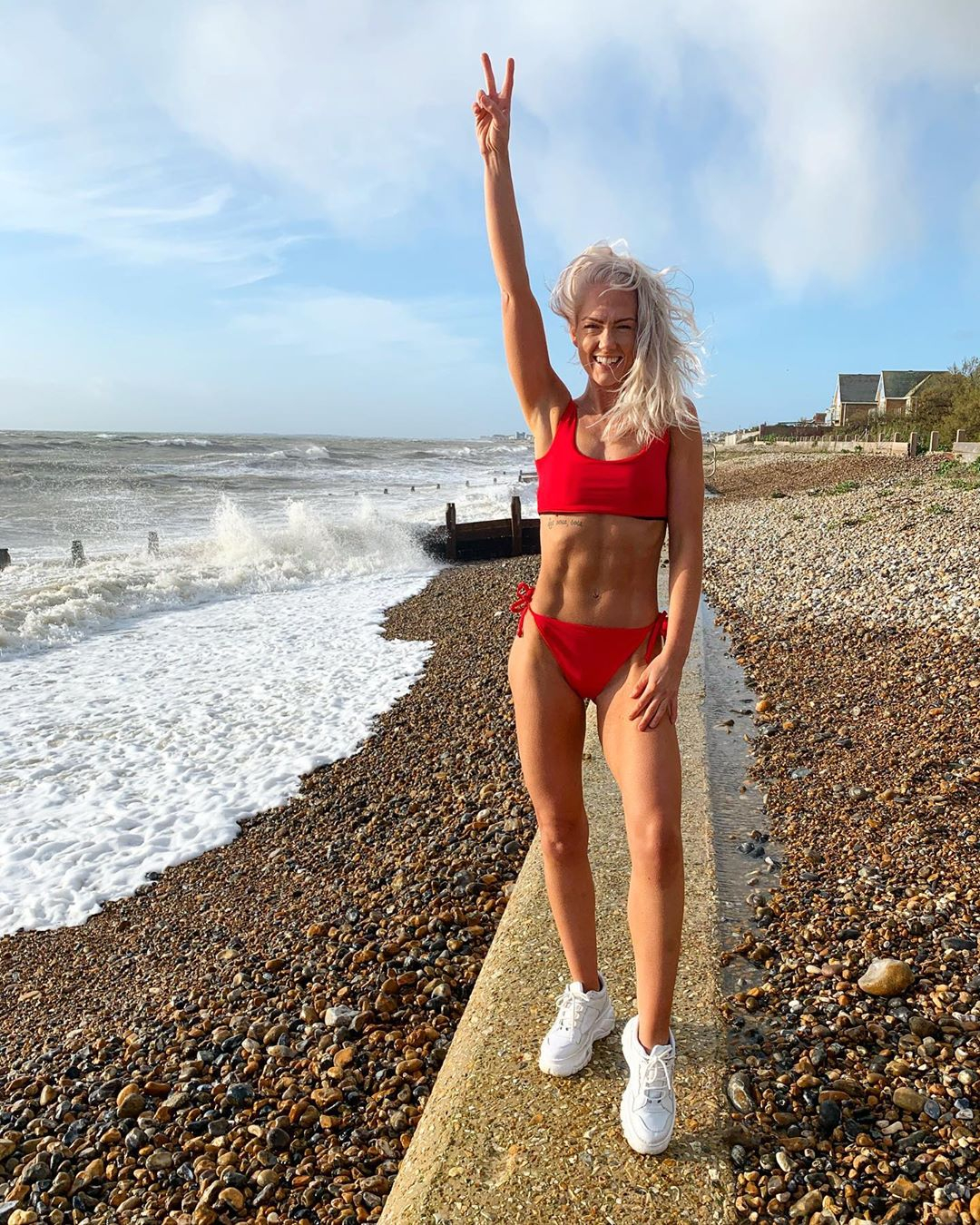 Ben – who played Bouncer in the show alongside her from 2003 to 2004- has also undergone his own weight loss transformation and the pair love to egg each other on during their workouts.

The beauty took to Instagram back in January to share one of her many before and after snaps with her followers.

In the left hand side picture, the star rocked a dramatic fringe, a white mini dress and lots of blush.

And the second shows off just how much work Louise has put into her health and fitness over the years. 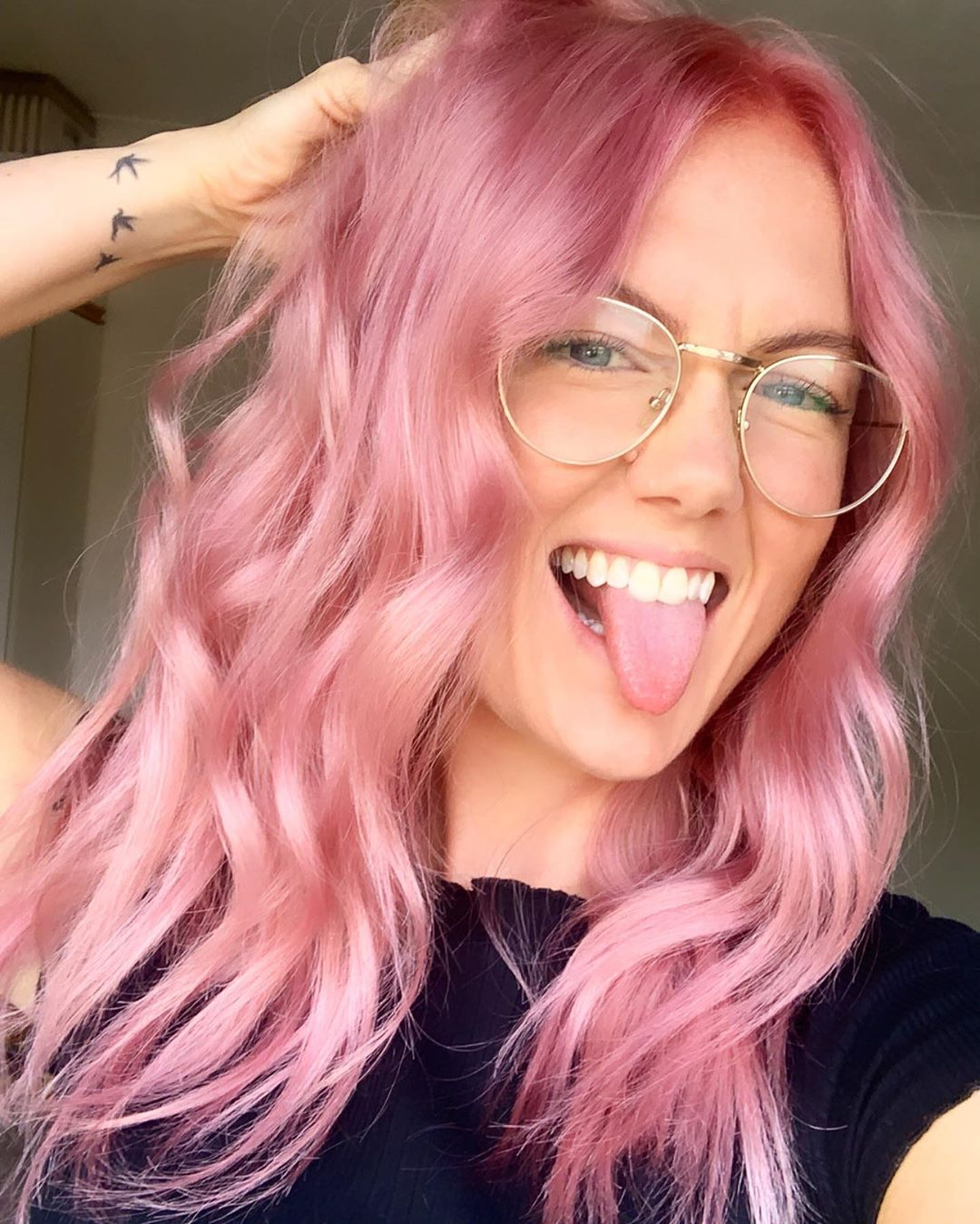 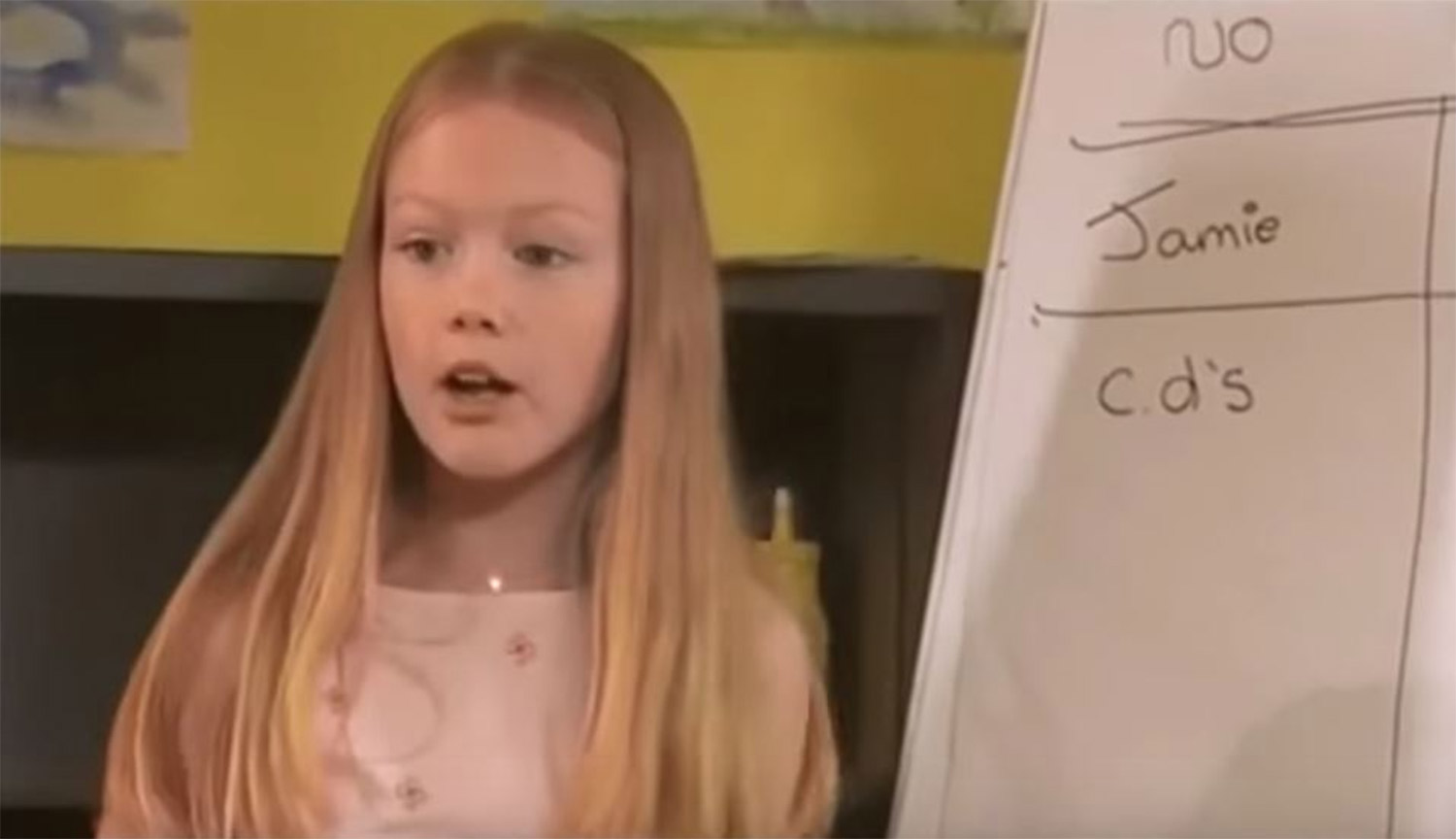 She told fans: "Whenever the photo on the left pops up on timehop I simply can’t not share it with you….it’s far too good to keep to myself so, you’re welcome.

"Just reminding you I’m not ‘lucky’ and don’t have naturally ‘good genes’.

She continued: "Public announcement, I don’t currently look like the picture on the right either because I’ve forgotten how to glam up it’s been that long.

"But the point is if YOU want to make healthy changes (and I mean for you, not for anyone else or because you feel pressured to) then it takes a bit of weeeerk. 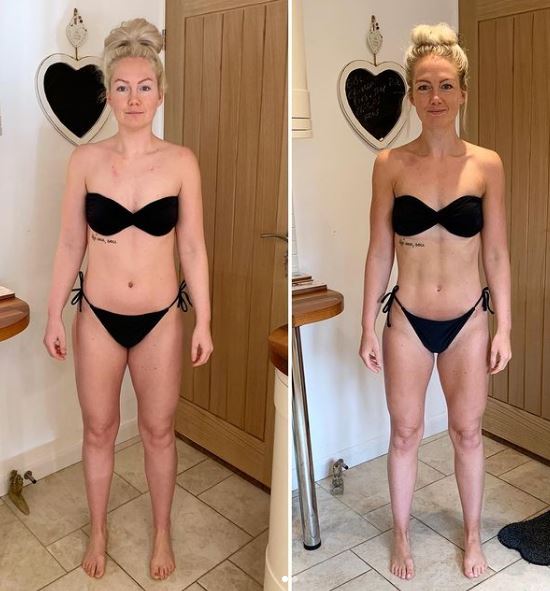 Chelsie first shot to fame when she was just 10-years-old.

She played the role of Louise Govern for the first two series of Tracy Beaker, before her alter-ego was saved from the Dumping Ground and fostered by a couple called Ted and Julie.

After making a brief comeback for one episode in the third series, Chelsie also appeared on Tati's Show in 2011. 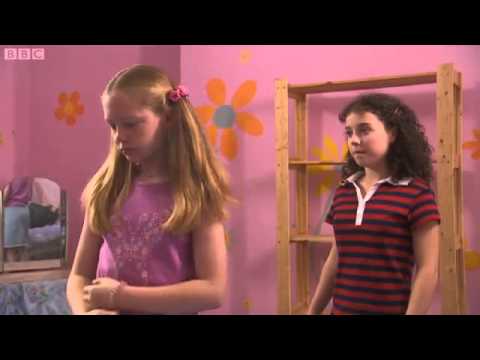 After a long seven years, the Strictly star decided to step back into the shoes of the iconic character in a new three-part CBBC series My Mum Tracy Beaker.

The show broke record ratings last after 2.1 million viewers streamed the programme on iPlayer to check up what the former troubled teen has been up to.

The Tracy Beaker franchise, which first began in 1991 when Jacqueline Wilson wrote a book of the same name, includes six books, three TV series, a number of spin-offs and a TV movie.