Vikings on Amazon Prime left fans on the edge of their seats after the last episode, called The Best Laid Plans. IUn the episode Ivar (played by Alex Høgh Andersen) joined forces with Prince Oleg (Danila Kozlovsky) as they invaded Scandinavia. Earlier on in the series Oleg took his own brother Prince Dir (Lenn Kudrjawizki) captive as he wants all the power to himself.

Oleg has already humiliated his brother in the series after making him stand down with his troops during a confrontation.
Dir caught wind of how Oleg had killed their other brother, Prince Askold (Blake Kubena) and he and his troops went to confront Oleg about what happened.
Oleg tells Dir he can predict the future and reveals the name of Dir’s wife, saying he has her with him.
Humiliated, Dir releases Oleg who then cages his brother and forces a chain through his mouth, leaving him outside in the cold like a dog 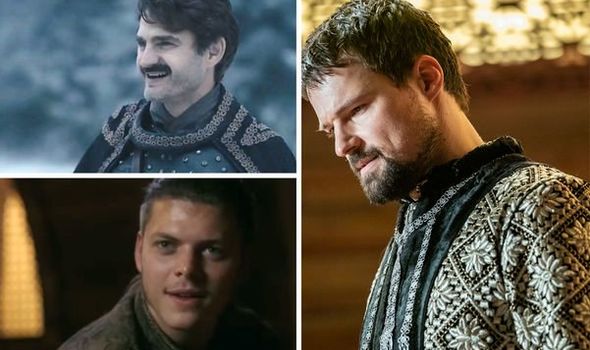 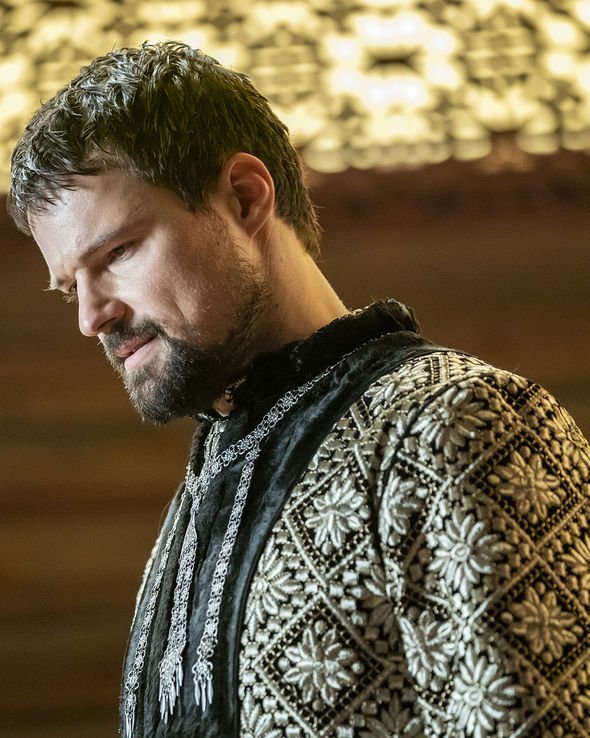 Ivar comes to the rescue and releases Dir from his cage, taking him off to a secret location where a cart is waiting to take him to a safe place.
Although Ivar is working together with Oleg, he seems dubious about his motives and does not seem keen to get on the wrong side of him.
After Ivar helps Dir escape, Dir says he will support Ivar and fans believe the pair will join forces to overthrow Oleg.
Fans have taken to Reddit to discuss how the show’s creators will continue the story of their plot to take down Oleg. 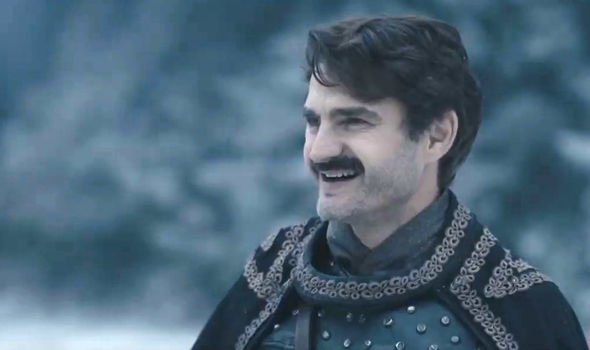 Arben92 said: “What do you guys think that the showrunners are going to do with all the Oleg’s brother supporting Ivar plot?
“I mean, if it was so important, how are they going to develop it if there are only 10 episodes left and in the promo they show other storylines?”
ARS8birds said they believed it could have been a trick on Ivar all along.
They said: “I imagine he’s [Dir] probably dead and everyone else has been planted by Oleg to make Ivar think he has an ally.”
Arben92 said: “It’s the first thing that I thought. However we actually saw him leave still alive, and since we have already seen that Ivar is a great schemer I don’t think Oleg is at his level.
“My thought is that Oleg is desperately trying to show Ivar he is smarter, so Ivar should be careful. Ivar anyway is showing Oleg he is still one step ahead of him.”

DON’T MISS…
Vikings: Who is Clive Standen? Will he return for season 6 part B? [INSIGHT]
Vikings: How does Harald die in the series? Will he die in battle? [INTERVIEW]
Vikings season 6: Did the Rus Vikings defeat Harald and Bjorn? [FAN DISCUSSION]

Through the first half of the series the focus has been on Ivar’s brother Bjorn Ironside (Alexander Ludwig), who Ivar stabbed on the beach during the huge battle.
Fans think Bjorn will be taking a back seat in the next half of the series, so the storylines of his brothers can develop.
Ghostface1357 said: “The first five episodes of 6b will be focused mainly on Ivar vs Oleg, that’s what I’m expecting.
“The first showdown between Bjorn and the Rus I think will end in 6×11. We’re getting a huge battle there and I think the Rus will be made to retreat.”
Teasers have shown Ivar, his brother Hvitserk (Marco Ilsø), Oleg and Igor (Oran Glynn O’Donovan) go back to Kiev and fans think this is when the war between Ivar and Oleg will begin.