Vikings: Why did the Vikings come to Britain?

Vikings on History and Amazon Prime is set during the Viking Age, which approximately began in 793 and ended with the Battle of Stamford Bridge in 1066. The series follows the story of Viking Ragnar Lothbrok (played by Travis Fimmel) and his sons as they raided and plundered Britain, known as Anglo-Saxon England. The Great Heathen Army also attacked areas in the Meditteranean including modern-day France and Italy. The Vikings even ruled parts of Anglo-Saxon England but why did they sail to Britain to begin with? 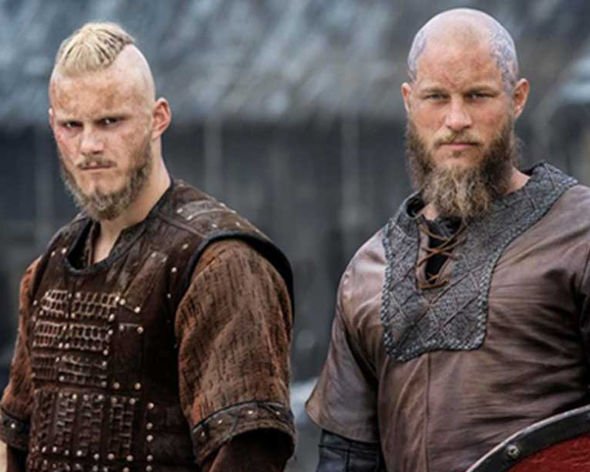 Why did the Vikings come to Britain?

The Vikings began their raids on Christian strongholds in Anglo-Saxon England before expanding to mainland Europe and present-day Russia, known as the Kievan Rus.

They began their raids on the small coastal towns and monasteries of England, most famously attacking Lindisfarne in Northumbria on June 8, 793.

There were many reasons why the Vikings targeted Britain, which historians continue to debate and discuss today.

One school of thought argues the Viking expansion and subsequent raids in England were an act of revenge against Charlemagne (748-814 AD).

Charlemagne was the most powerful leader in western Christendom and wanted to convert pagans to Christianity, leading to baptisms conversions and executions across Europe.

The Vikings were vulnerable to these conversions and they were associated with paganism.

A military campaign against the Franks would not be successful but the Vikings could target areas of Christian significance, such as Lindisfarne on the coast of England.

Not only was Lindisfarne and other churches symbolic, but they were also easy for the Vikings to reach as many were situated near the coast.

The Vikings could easily access the land by the coast by travelling on their large narrow ships known as longships.

Christian monasteries were vulnerable targets, with the monks who lived in them having little or no defence against the invading Vikings. 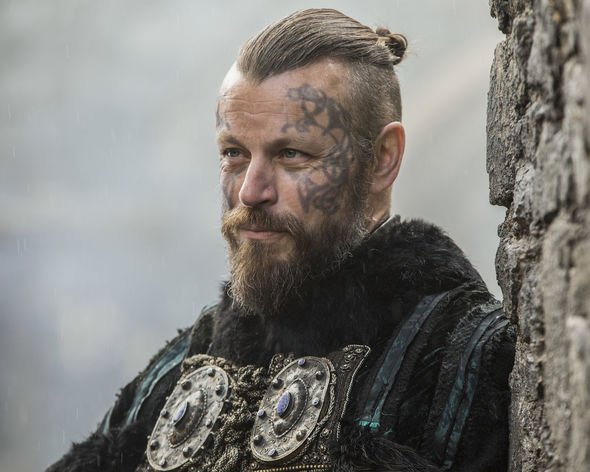 The Vikings may have attacked Britain in search for better farming land and to acquire wealth.

During their raids, they would loot villages, churches and towns and then trade their stolen goods for money.

The land in Norway, Sweden and Denmark was not very good for farming, so the Vikings had to expand into land elsewhere.

In 865, the Viking Great Heathen Army was established and in 866 they went on to gain control of York and East Anglia. They even set up their way of life known as Danelaw.

They even had a policy of ‘Danegeld’ which was protection money paid in return of being left alone by the English kings.

The Vikings may have travelled to Britain to meet women. Rich and powerful Vikings were known to have had many wives and open relationships with native women and prisoners they had captured on raids.

READ MORE Vikings season 6: Who was Aethelwulf, King of Wessex? Was he real? 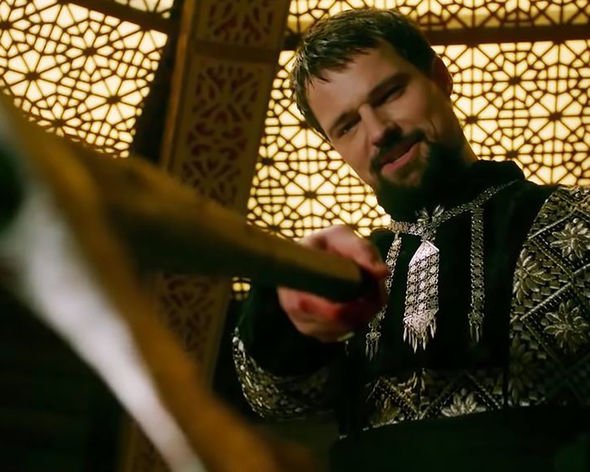 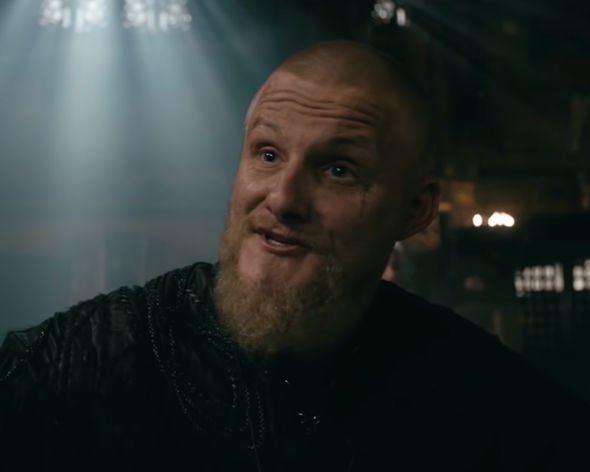 This may have meant there was a shortage of women in Scandinavia and men travelled to find women overseas.

The Vikings were defeated at the Battle of Stamford Bridge in 1066 by the Earl of Wessex, Harold Godwinson and his army.

Godwinson’s army then marched to Kent 19 days later to fight the Normans led by William of Normandy at the battle of Hastings on October 14, 1066.

Godwinson was defeated and William of Normandy became the new king England.

Ironically, William of Normandy, later known as William the Conqueror, was of Viking descent.