Fast & Furious is keeping it in the family for the franchise’s latest installment, F9. ET has confirmed that Vin Diesel’s 11-year-old son, Vincent Sinclair, will have a cameo in F9 as the younger version of his dad’s character, Dominic Toretto.

Last March, Diesel teased a surprise for the upcoming film. While it’s not clear if Vincent’s cameo in the movie is the surprise the 53-year-old actor was hinting at, F9 is going to be filled with big names and even more cameos, including Charlize Theron and Helen Mirren.

The Fast & Furious franchise is nearing the end of their road. After F9, there will be two more films before fans will have to say goodbye to Toretto and the Fast family.

Director Justin Lin has been tapped to help wrap up the celebrated saga. The filmmaker is already gearing up to work on the 10th and 11th installments, which will conclude the core storyline of the franchise, according to multiple reports.

According to Variety, this does not mean that the Fast & Furious universe is coming to a close, just the main storyline saga that’s followed the hot rod racer-turned-international espionage agent and his “family,” made up of his actual family and his close friends.

F9 is scheduled for release in theaters on June 25.

'Fast & Furious' Franchise Coming to an End After 2 More Installments 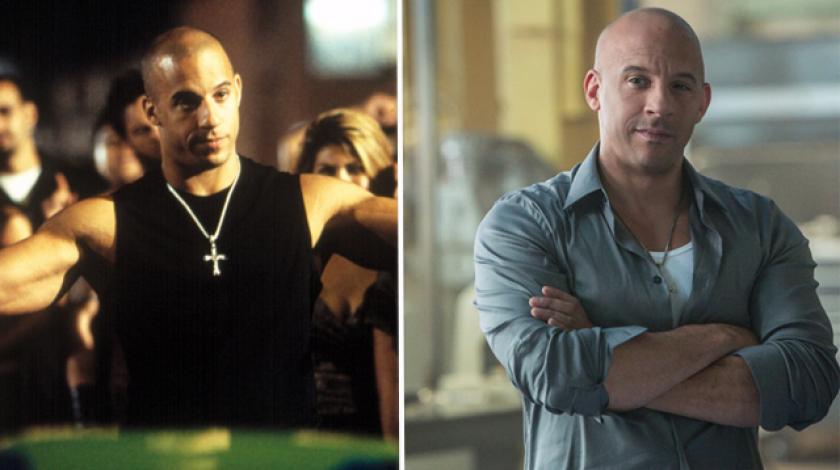 From the 'The Fast and the Furious' to 'Furious 7': The Cast Then and Now