Marvel’s recently-concluded television series Wandavision became an overnight sensation after its release in early 2021. Starring Elizabeth Olsen and Paul Bettany as superhero couple Wanda and Vision, the show features a ton of content that had diehard Marvel fans scratching their heads on a weekly basis.

Many fans had their own theories about the meanings behind numerous narrative components from the show, and up until now, few responses were provided by any from the Marvel team. However, Wandavision director Matt Shakman recently admitted that a few fan theories were correct until changes were made to the story. 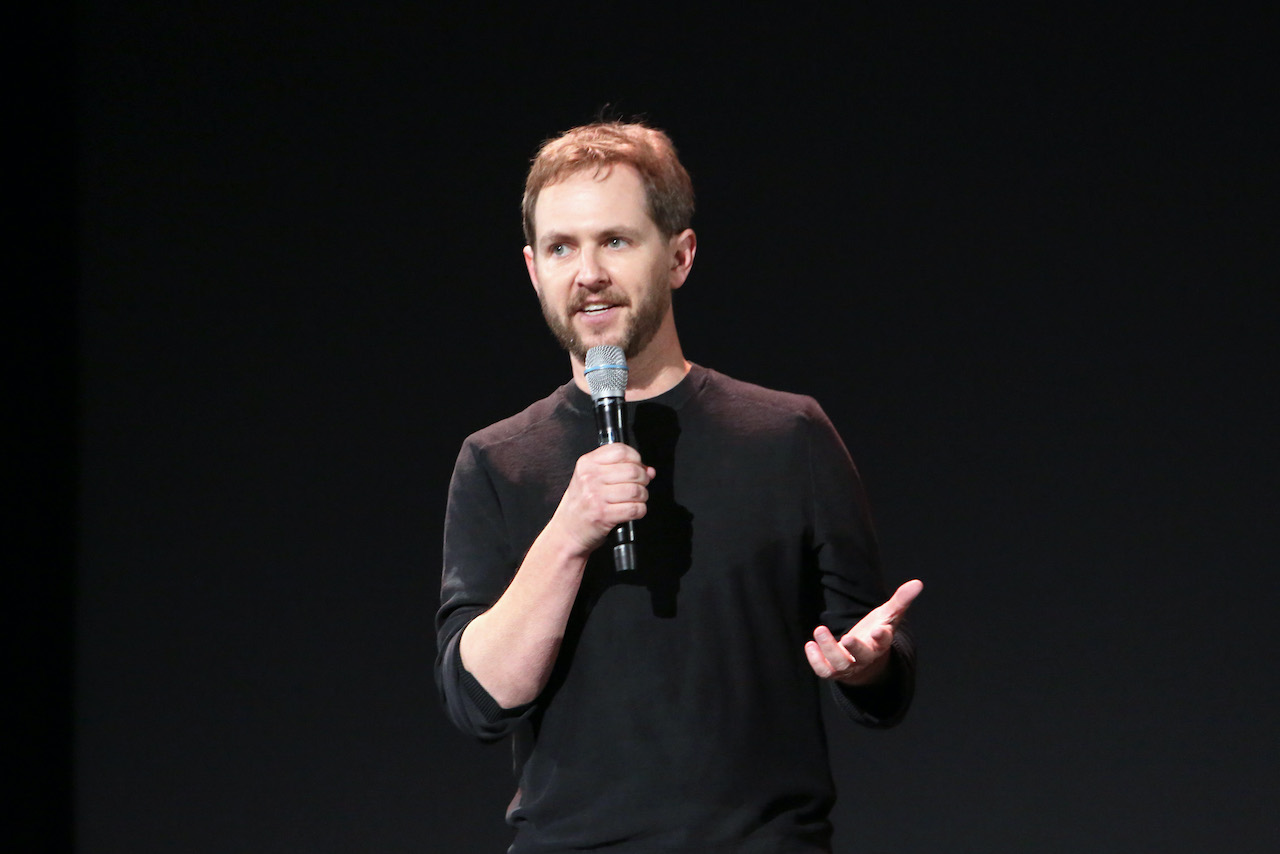 Shakman talked about the fan theories during a recent interview with the Fatman Beyond podcast.

“We got lucky in some ways,” Shakman said. “We didn’t in some ways, too, because some of those easter eggs are absolutely intentional.”

He clarified the story behind a few fan theories

Specifically, Shakman noted that the widely-discussed line about an “aerospace engineer,” which many thought referenced Reed Richards, better known as Mr. Fantastic, was not an intentional piece of dialogue. The line was only added after the team reworked the scene, and the team never planned on making it an easter egg.

Shakman also touched on the theory that Agatha Harkness’ rabbit Señor Scratchy was an allusion to a larger Marvel villain, Mephisto. Mephisto had been called Jack Scratch in other Marel stories, so it was natural for fans to assume that was the connection. There’s also been a suggestion that Señor Scratchy references sorcerer Nicholas Scratch, who is Harkness’ son in previous Marvel comics.

He didn’t confirm whether or not Señor Scratchy was Mephisto, but Shakman did note that the rabbit appeared as a demon-like creature in a deleted Wandavision scene. Shakman revealed that in the finale, there was going to be a “Goonies set-piece” that followed Wanda’s twins, Monica, Darcy, and Ralph Bohner as they try to steal the Darkhold from Agatha’s basement. Once the kids were in the basement, Scratchy was supposed to turn into a demon that would terrorize the group.

Fans may be wondering why so many parts of Wandavision’s storyline was changed. According to Shakman, experimentation was an important part of making the show so unique.

“Things were constantly changing and getting rebroken. The story was changing, especially a lot of the real-world stuff and the finale,” Shakman added. “There was a lot of experimentation going on and sort of trying different things out.”

Continuing the thought, Shakman noted that there were initially supposed to be 10 episodes of Wandavision, but it was scrapped for the sake of the show’s “rhythm.”

“We also at one point had 10 episodes planned and we ended up collapsing a couple, you know just to make the rhythm feel a little bit better,” Shakman said. “But yeah, they constantly changed and then of course, once we wrapped in Atlanta the pandemic hit and we ended up having months off so then further changes during that we were doing post-production and then ideas would come up and little changes would happen as a result.”

The last episode of Wandavision aired on March 5.