The actress, who played Sambuca Kelly in the BBC drama from 2009 until her character was killed off two years later, is all grown up. Holly, 26, kicked off her TV career at 14 as Sambuca, was the third child born to troubled Rose Kelly and a pupil at Waterloo Road.

Named after her on-screen mum's favourite drink, Sambuca passed away from brain cancer on the show whilst she dated antagonist Finn Sharkey.

She rose to fame by playing Kimberley Crabtree in the comedy film Mischief Night, and also starred in BAFTA award-winning film White Girl.

Since then, the child star went on to act in BBC pregnancy drama In The Club, and Channel 4's period drama The Mill in 2014.

But in her adult life, Holly has turned away from acting altogether, and has since started her own dog walking company Puppy Power Hour.

Holly documents her dog walking antics on Instagram, and is frequently spotted posing for selfies with her adorable puppy clients.

The former actress, who still sports her signature blonde locks, is often joined by her boyfriend Ben on her multiple daily walks with the dogs.

Sambuca actress Holly isn't the only Waterloo Road star that has shocked fans with their unrecognisable appearance this week.

In one snap, Tommy sported a beard and a yellow beanie hat as he beamed alongside a fan.

One wrote: "I don't know how he does it, but Tommy Knight managed to get so much hotter with that beard on." 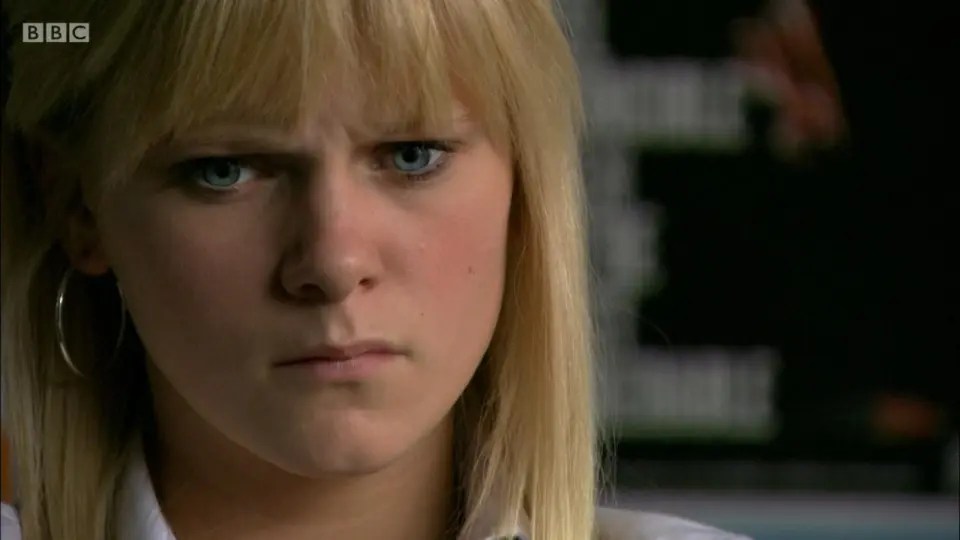