What are the Eurovision curses? From the Curse of Number Two to the Curse of Green – performance superstitions revealed

THE UK never seems to do spectacularly well in the Eurovision, but there are far more curses which fans believe surround the competition.

Here's everything you need to know about the superstitions, from the Curse of Last Year's Hosts to the Curse of Number Two …

What is the Curse of Number Two?

The Curse of Number Two is one of the most famous phenomenons at the Eurovision Song Contest.

It is called this because no country which has performed out of the second spot in the running order has ever won the contest.

In fact, those performing second over the years have ended up last nine times — and three of those times with Nul Points.

1957 winner Corry Brokken was the first victim of this phenomenon when she performed second in the 1958 contest and finished last.

The most recent victim of the Curse of Number Two is Kasia Moś of Poland, who finished in the bottom five in the 2017 grand final. 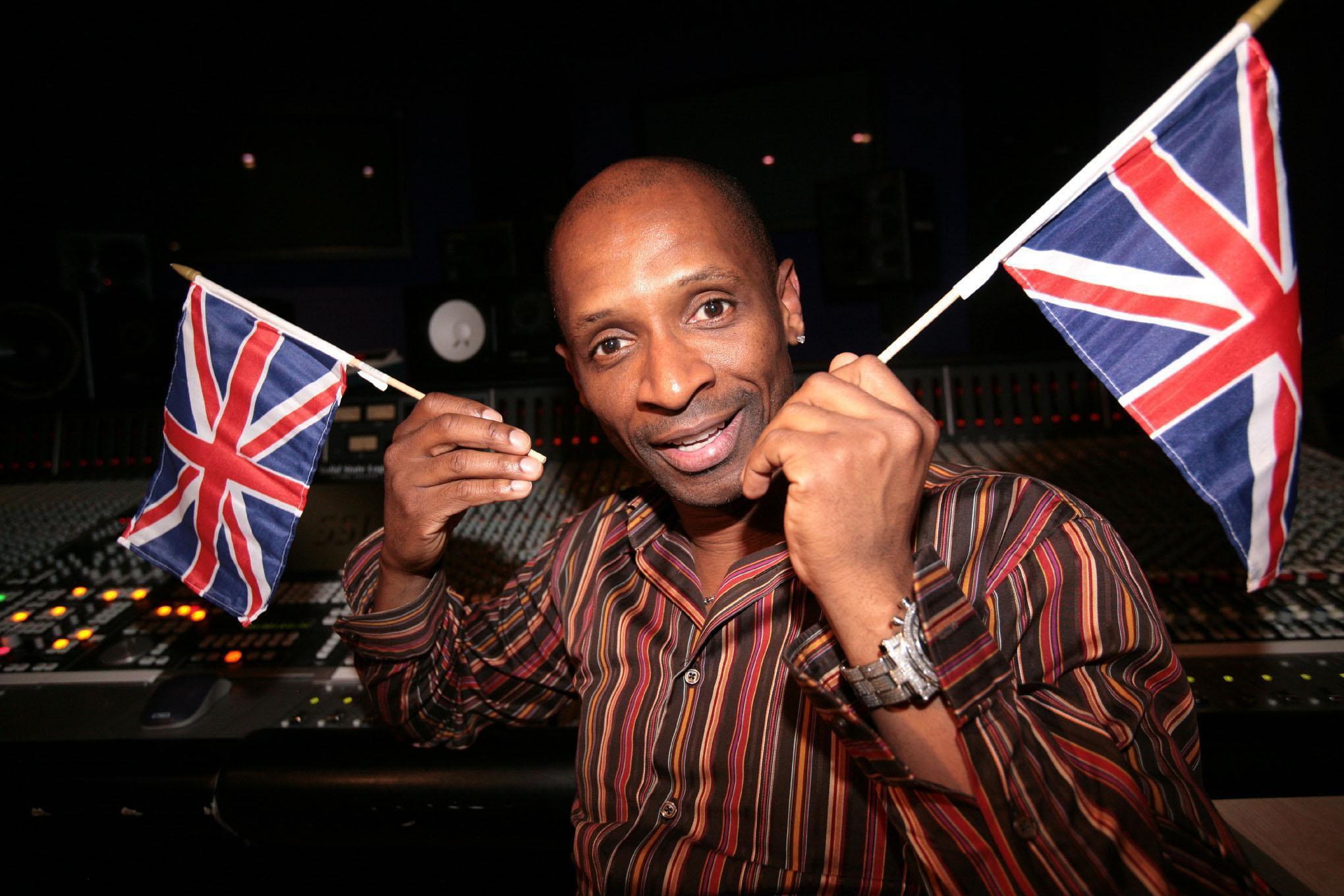 What is the Curse of Last Year's Hosts?

One trend that seems to be fairly consistent across contests is countries that have won the competition two years prior tend to do badly.

But the reason for this trend is unknown.

And 2013 hosts Denmark did not even qualify for the final the following year.

What is the Curse of Green?

The Curse of Green is another curse that involves the colour green being used on stage or worn by the performer.
Usually, the performer fails to do well, or doesn't qualify to the final — or is the victim of the dreaded Barbara Dex Award (fan award for the worst dressed performer) of that year.

The Eurovision Song Contest 1968 was the first to be broadcast in colour, so any participants before that year are unknown to have worn green on the night of their performance.

Katja Ebstein for Germany in 1970 is the first recorded person to have the Curse of Green, whereas Vilija Matačiūnaitė and Mariko Ebralidze are the most recent.

Both failed to qualify to the 2014 final, but Vilija won the Barbara Dex Award whilst wearing green on her tutu.