What did Betty White say about Ryan Reynolds?

TIMES are tough between actors Ryan Reynolds and Betty White, who she says is “still not over” her.

The two featured in the 2009 film The Proposal, and Reynolds has jokingly referred to White as his "ex-girlfriend" ever since. 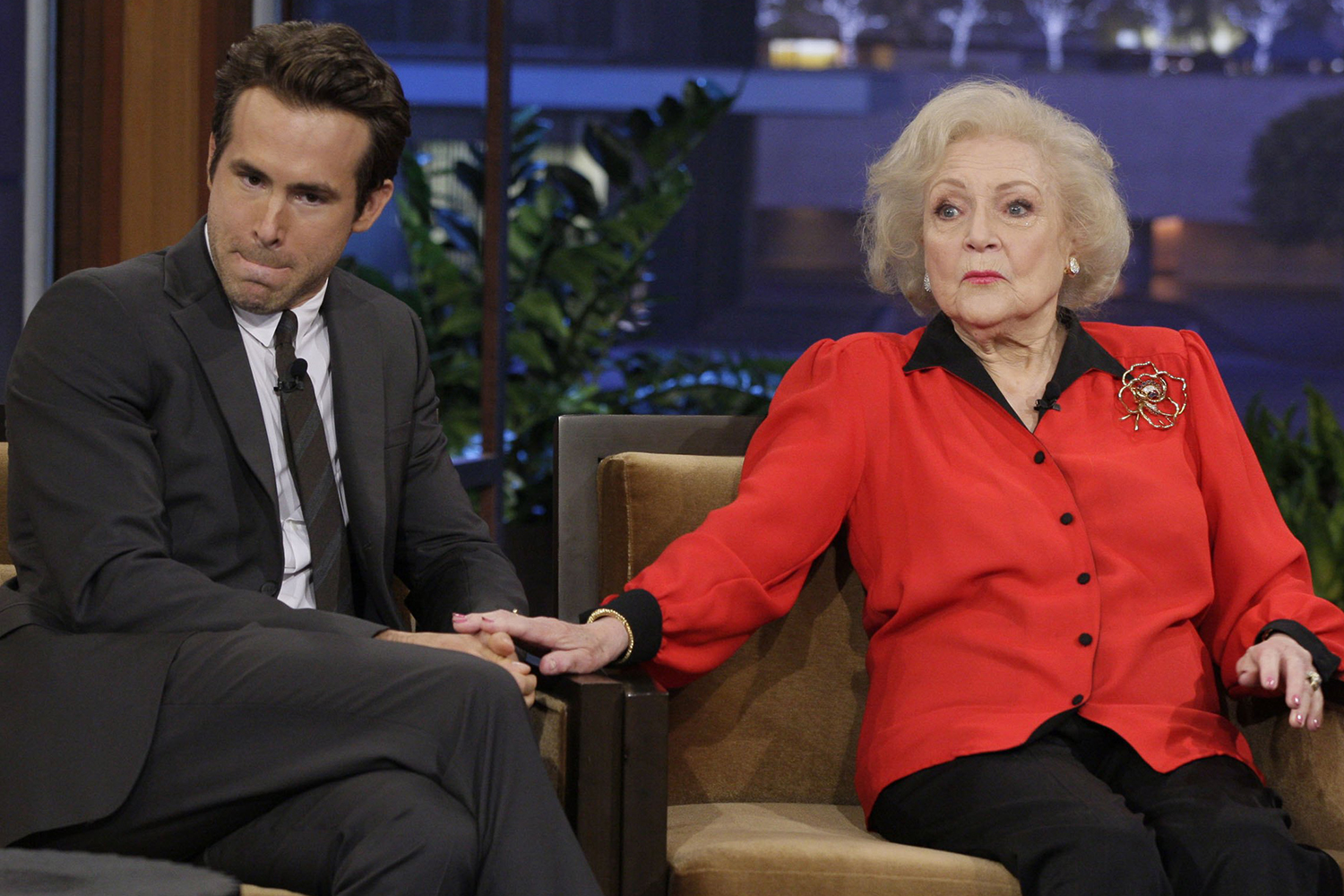 What did Betty White say about Ryan Reynolds?

Ever since Reynolds and White co-starred in the 2009 comedy opposite Sandra Bullock, Reynolds, 45, has joked that his onscreen grandma is his "ex-girlfriend.”

To that end, in a People interview, White joked about the Free Guy actor’s humorous yearning, saying: "I've heard Ryan can't get over his thing for me.”

Unfortunately for Reynolds, she also said, “Robert Redford is The One” for her.

In response to White’s comments about him and their relationship, Reynolds took to Twitter to clap back at the soon-to-be 100-year-old.

“I’m absolutely sick of the media exploiting past relationships just to drive clicks,” tweeted Reynolds along to the link to the People interview.

Reynolds discussed White’s forthcoming 100th birthday and legacy with People. "For as long as I can remember," he said, he's been a fan of hers.

“I heard that scripts for Golden Girls were only 35 pages,” he said in the interview, “which makes sense because so many of the laughs come from Betty simply looking at her castmates.”

He also said that White is "a typical Capricorn. Sleeps all day. Out all night boozing and snacking on men." 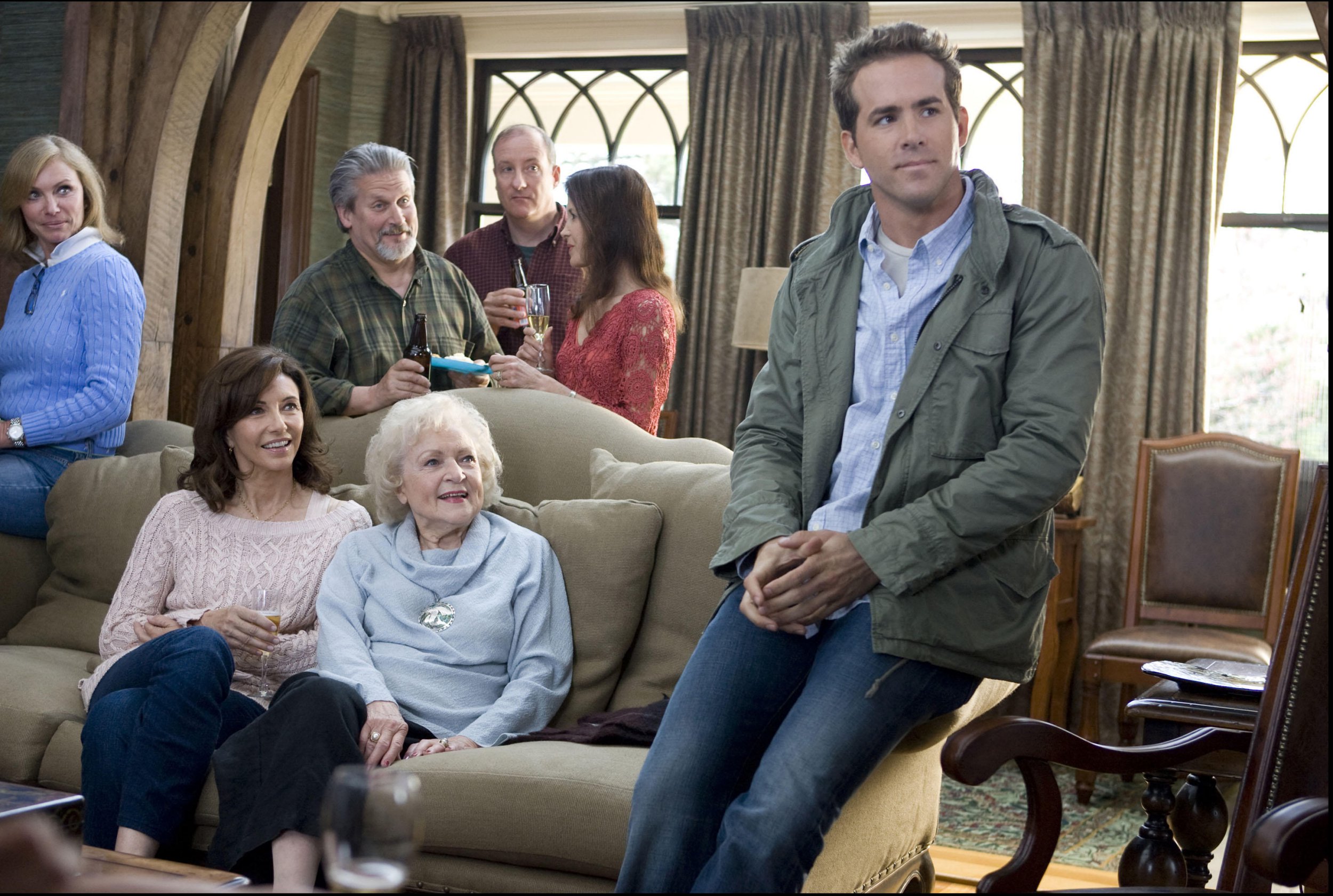 The former Golden Girl will turn 100 on January 17th. Betty White: 100 Years Young: A Birthday Celebration is a unique cinematic event where fans may join her in celebrating her 100th birthday.

White's behind-the-scenes on set, working with her office staff, entertaining at home, and her real birthday celebration are all included in the film.