LIL Nas X's newest album Montero is one of the most highly anticipated albums of the year.

After being released on September 17, 2021, fans started wonder what the rappers stage name really means. 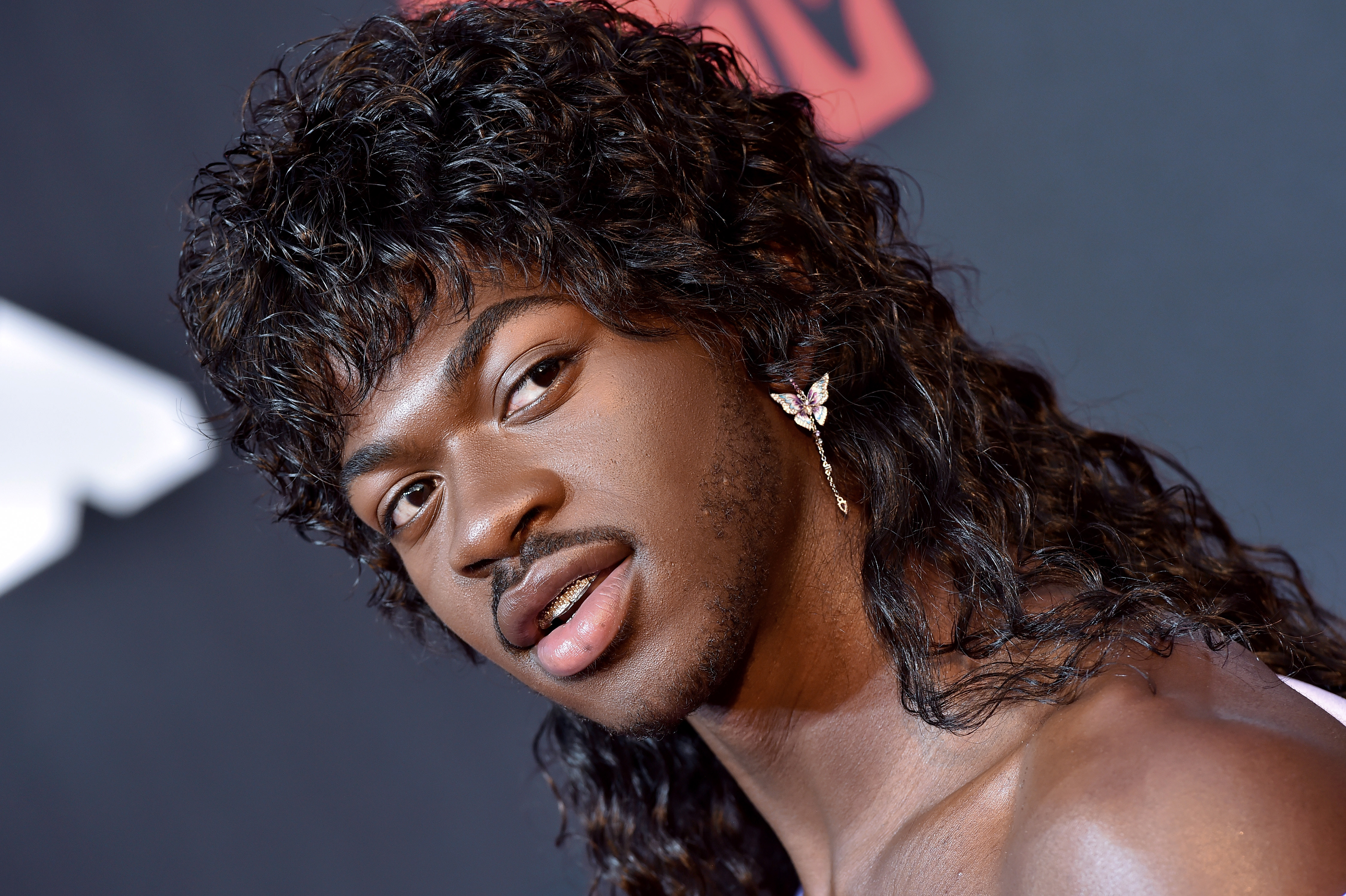 Lil Nas X's real name is Montero Lamar Hill and while his newest album is a symbol of the singer, so is his stage name.

On The Tonight Show with Jimmy Fallon, Lil Nas opened up about his stage name and revealed the story behind it.

"When I started doing music, I was like, 'I want to have fun with this. And every new rapper's name is Lil, Lil, Lil. 'What if I was Lil Nas? That'd be funny.' So I was like, 'Alright, bet. I'll be Lil Nas.' And I added the X later on," he explained to Fallon.

Lil Nas also revealed that his mom named him after a car.

"So my mom wanted the car, the [Mitsubishi] Montero, and she never got one … So yeah, I'm named after a car," Hill continued.

Weeks prior to the release of his album, the 22-year-old announced that he was "pregnant," in a TikTok video.

“I have an announcement,” Lil Nas said before he stepped away from the camera and revealed a massive baby bump.

The singer cradled the baby bump and explained: “Baby ‘Montero’ is due September 17, 2021.”

Many fans were quick to assume that his announcement was a swipe at Drake's newest album which features 12 emojis of pregnant women. 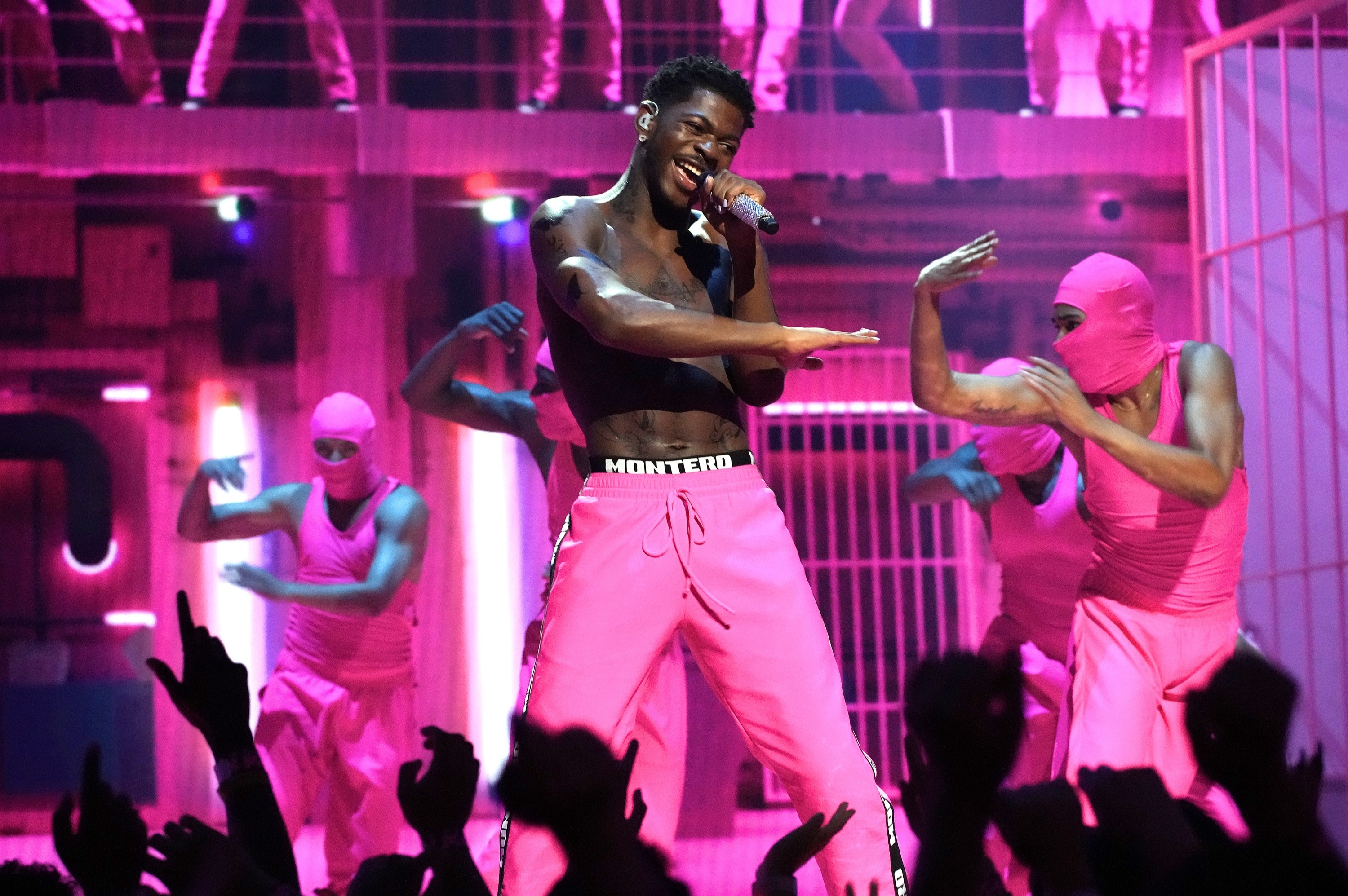 What did Lil Nas X say about his Montero album?

Prior to the release of the album, Lil Nas revealed the art work and opened up to fans about what this album means to him.

“Creating this album has been therapy for me,” he tweeted. “I’ve learned to let go of trying to control people’s perception of who I am, what I can do, and where I will be. I’ve realized the only opinion of me that really matters is my own.”

Some of the notable tracks from the Montero album include “Sun Goes Down,” “Industry Baby," and “Montero (Call Me by Your Name).”

Following the release, fans took to Twitter to share their reactions now that the album has finally been released.

One fan said: "Montero isn’t just an album, it’s a cultural reset, a reason to breathe, an escape from this cruel world filled with thieves. It’s art, the first gift you open on xmas, a hug from a loved one, everything you’ve ever wanted, everything you need. thank you lil nas x."

Another added: "Just finished listening to the Lil nas x album, currently lost for words man, crying real tears lil nas x bro, this is quite possibly, quite literally, sincerely, the worst possible music I have ever heard."

While most were excited, there were a few who were not happy with Lil Nas' promotion of the album and expressed that in his Twitter feed.

"This sh*t is crazy. What is the REAL agenda behind this?? Who is funded this?? Those are the questions that really need to be asked," one angry user commented under his release video.