What happened to the 'where we bout to eat at' kid?

KNOWN for asking "where we about to eat at?" in a viral video, a six-year-old has tragically died. 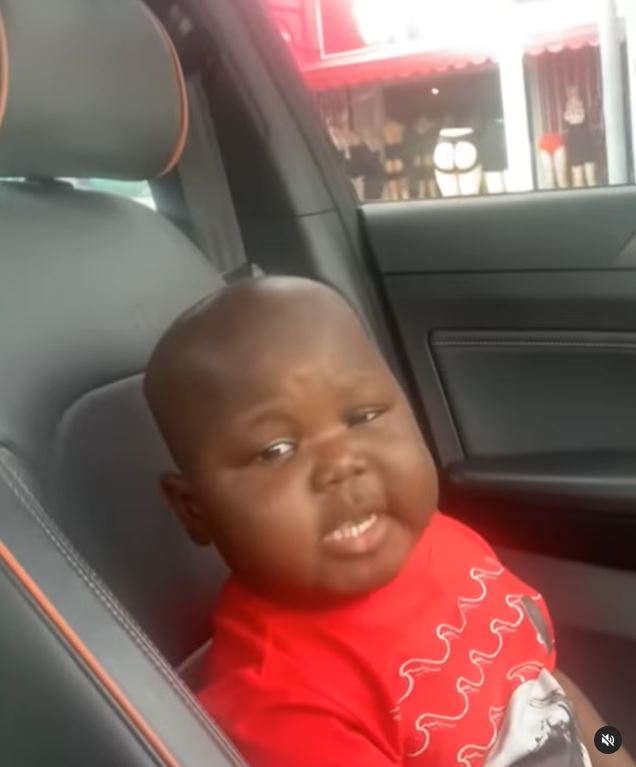 What happened to the 'where we bout to eat at' kid?

Alongside an image that reads "The pain in my heart is unlike no other WHY GOD" with various exclamation marks, is the caption:

"Never in a million years My heart is out my chest!!!!"

An exact cause of death is not yet known.

According to a GoFundMe page, "Antwain Lee Fowler was diagnosed with Auto-immune Enteropathy in July of 2015."

He underwent over 25 surgeries in just five years, and was hospitalized "countless times" because of his condition.

Who is Antwain Fowler?

Fowler shot to fame following a viral video in which he simply asked "where we about to eat?"

Since the four-second clip aired, his funny personality has entertained thousands over the last few years.

With over 555K followers on Instagram, Fowler and his mother continued to make videos, uploading them to Youtube.

The duo would often make vlogging videos of their day-to-day life, or leave food reviews for various restaurants.

Antwain has been described as "over joyed and is constantly smiling towards the world," and hundreds of social media users have been sharing their condolences and prayers following his sudden passing. 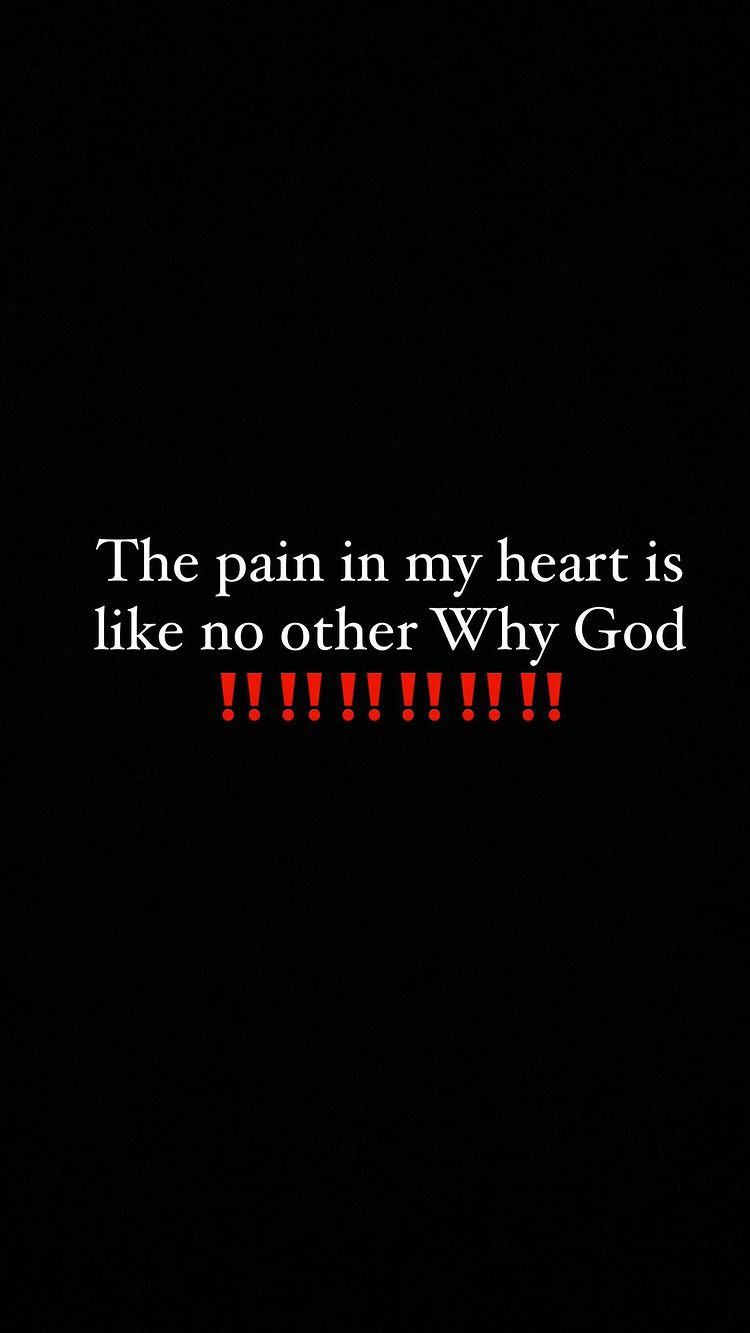 What is autoimmune enteropathy?

Autoimmune enteropathy is a rare condition that affects a child's ability to absorb food and vitamins, and causes children to have a lot of diarrhea, often to the point of needing intravenous fluids.

The disease occurs when one's immune system attacks itself, resulting in inflammation in the lining of the intestine. It can also affect the thyroid.

While it can be linked to other disorders like diabetes or kidney disease, autoimmune enteropathy is extremely rare.

Special blood tests may be done to help a doctor to diagnose this disease, along with an endoscopy.

Treatment for autoimmune enteropathy differs, but can include one being hooked up to medical equipment in order to regulate immune functions.