What time is Vera on ITV tonight, who's in the cast with Brenda Blethyn, where is it filmed and what's it about?

CRIME drama fans were thrilled that hit ITV series Vera had returned to our screens for series 11.

However, the series has been split into two parts due to filming delays caused by the Coronavirus pandemic. Here's the lowdown on how you can watch the newest series and what it's about…

When does Vera return to ITV?

Vera will return for the rest of season 11 on ITV in the New Year.

Episode three of the unfinished series is going to premiere on Sunday, January 9, 2022, at 8pm.

This means there is a five-month gap between the second and third episode.

Vera, series 11 first returned to our screens on August 29, 2021 with the second installment following a week later on September 5.

If you missed any previous episodes, they are all available to watch on ITV Hub.

What is it about?

The hit series starring Brenda Blethyn is based on the novels written by Anne Cleves and sees DCI Vera Scunthorpe and her team solve the most gruesome murders in Northumberland.

Since then, actress Blethyn has been spotted filming the rest of the series in places such as County Durham and Sunderland.

Thankfully, the wait is almost over as Vera picks up from where it left off.

The episode three description reads: "When security foreman Gary Mallon is fatally wounded during a robbery at a Blyth container port, the evidence points to an audacious heist that went awry. Vera begins to suspect an inside job."

Who is in the cast of Vera?

Brenda Blethyn is, of course, returning to the role of DCI Vera Cleves. 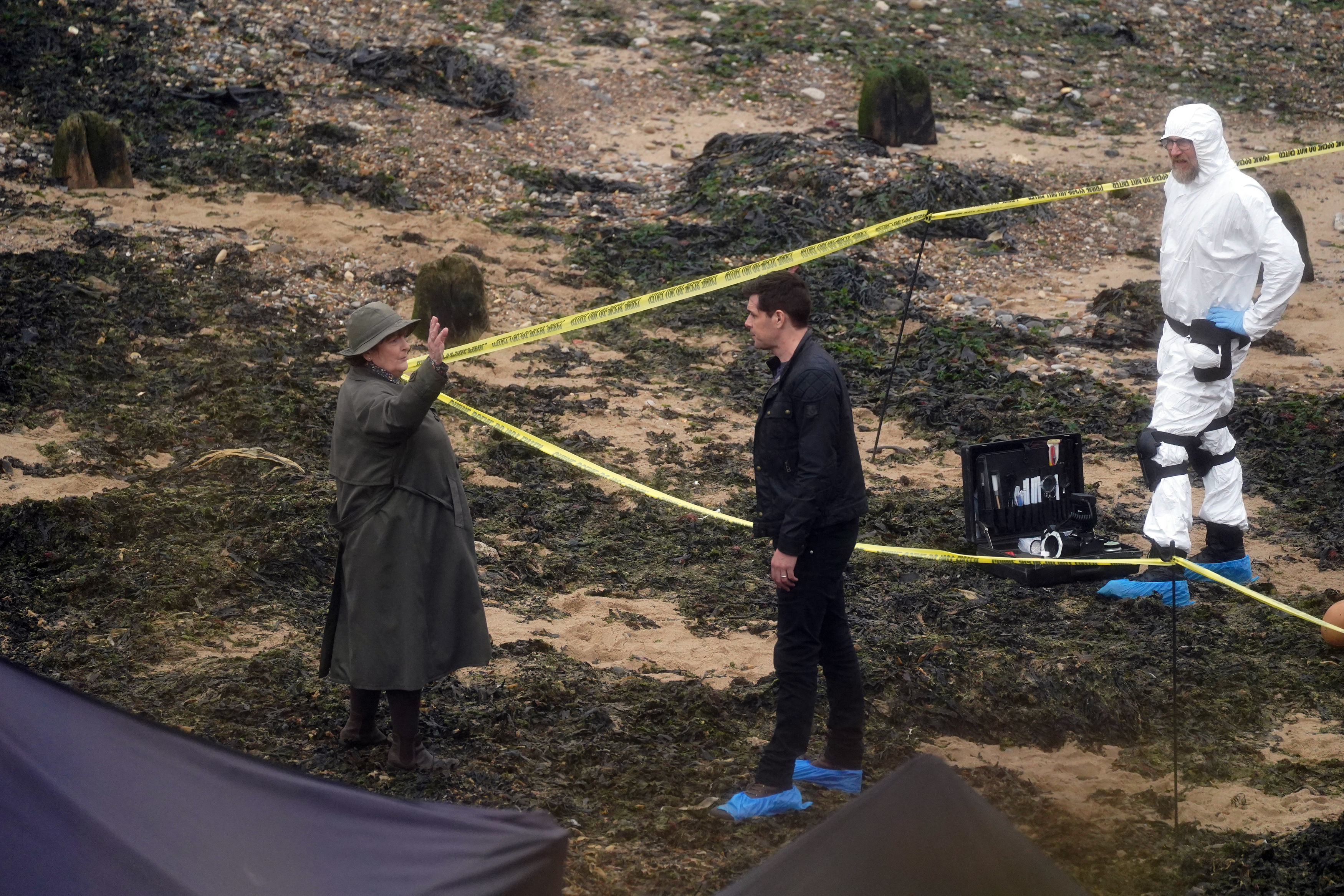 Additionally, multiple guest stars are set to appear – you can check out a full list of the cast here.

Where is Vera filmed?

Vera is filmed around the North East of England.