‘When It Melts’ Sundance Review: Veerle Baetens Tells An Emotionally-Stunning Story Of A Troubled Life

It’s a backhanded compliment to Sundance to see such an emotionally-stunning film as Belgian director Veerle Baetens’ When It Melts, which premiered tonight in the festival’s World Cinema Dramatic Competition, and wonder, right away, why a film of this power won’t be debuting in the official selection at Cannes this year. This is in no way to suggest that the American indie showcase is a kind of second-best place for it, more an indictment of Europe’s biggest cinema event, which routinely takes such harrowing stories of tortured and troubled women — as long as they are directed by men.

Ironically, at least two of those men (notably Michael Haneke and Lars Von Trier) are recognisable for their influence here, in an intense and uncompromising debut that sets a very high bar for this year’s international arthouse sector. In terms of investigating the cruelty of youth, there’s a certain amount of overlap here with Close by Baetens’ countryman Lukas Dhont, a critically-acclaimed and likely Oscar contender that deals with the fallout from two young boys’ once-intimate friendship as they enter the pressure-cooker world of secondary school. But Baetens ratchets that tension up to fifth gear with this heightened adaptation of Lize Spit’s 2021 novel The Melting. It’s hard to know right now what this film’s life will be, and which audiences will have the mettle for it, but there’s almost nothing to fault in its performance and execution.

The most striking achievement of Baetens’ film is that it defies the usual rule of dual-timeline films, which is that one period is usually more interesting the other. It begins with Eva (Charlotte De Bruyne), who, after quarreling with her younger sister for moving out of their shared apartment, receives an online invite to an event celebrating the life of a friend, Jan, who died when she was young. As she prepares to attend, Eva thinks back to her smalltown youth and her friendships with two local boys, Tim and Laurens (together they are known as The Three Musketeers). Jan’s death casts a shadow even in these early flashbacks, leaving one to wonder if his passing is the catalyst that causes Eva to freeze a block of ice, put it in her car and drive back to her old village with it.

Baetens, perhaps better known as an actress for her role in 2012’s The Broken Circle Breakdown, has found a similarly impeccable cast here. De Bruyne’s steely, unreadable commitment to the adult Eva is one thing, but there is more to come: Rosa Marchant as the young Eva is just unbelievable. In a heartbreaking performance that will no doubt make many audiences uncomfortable, Marchant fleshes out the character’s backstory. The daughter of an overbearing father and an alcoholic mother, she finds it impossible to settle on the shifting sands of a dysfunctional family. Which is how Tim and Laurens become such a big part of her life; nursing an unrequited need to be loved and accepted, she takes part in their increasingly sexualized games of truth or dare, giving vulnerable girls a false sense of security in their presence.

This is where the title comes from; a reference to a riddle that Eva comes across that she thinks will cement her status as a Musketeer and maybe do more. Those plans are thwarted, though, by a fish-out-of-water rich girl called Elisa, perhaps the most synthetic of all these otherwise flesh-and-blood, real-world characters (which, in itself, may perhaps be a by-product of memory). Elisa’s arrival sets in motion a downward spiral of events that, among other things, reveal that her old friend’s Jan’s death is definitely — but not quite — the Rosetta Stone that we thought it would be.

After 2022, in which way more commercial films about women floundered, it would be naïve to suggest that When It Melts is in any position to break through in 2023. But the strength of Baetens’ film is that it really lands, and that anyone who sees it will be hard pressed to forget it. Which, to put things in a cryptic way, is what its determined heroine is aiming for.

Apple TV+’s ‘Mosquito Coast’ & Peacock’s ‘One Of Us Is Lying’, ‘Vampire Academy’

‘Avatar 2′ Has The 2023 U.S. Box Office Crossing Half Billion Already 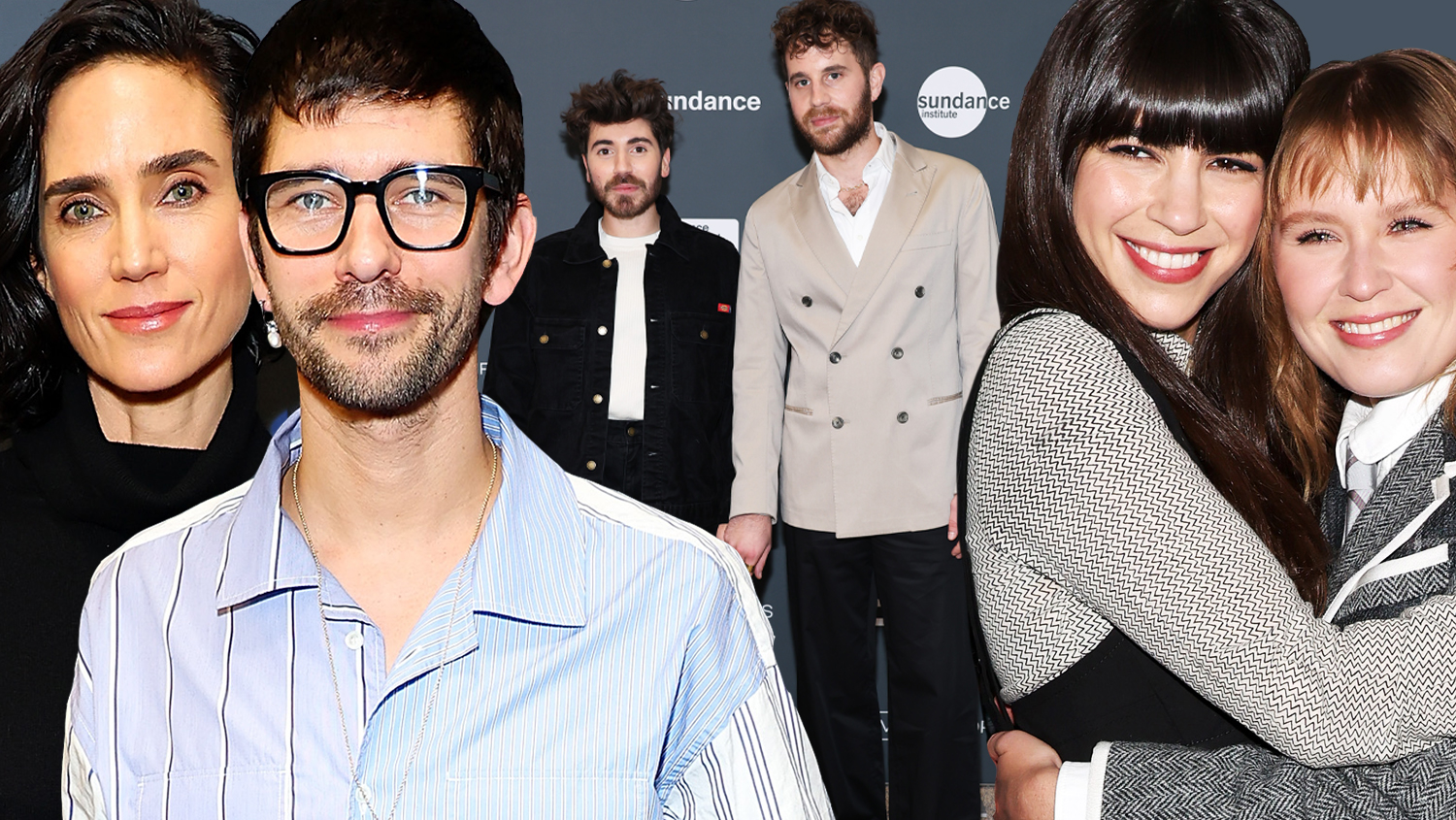