Home » TV & Movies » When They See Us: Are the real Central Park 5 in the series?

Are the real Central Park 5 in the series?

All five of the men falsely convicted for the Central Park jogger case appear in When They See Us.

However, they do not appear as cameos but rather as themselves in a moving segment at the end of episode four of When They See Us.

In the series finale, director Ava DuVerney films Richardson, McCray, Salaam, Wise and Santana while a caption details what they have done since being exonerated of their crimes.

The series was also made after DuVernay spoke to the five men about their experiences.

WHO IS IN THE CAST OF WHEN THEY SEE US? 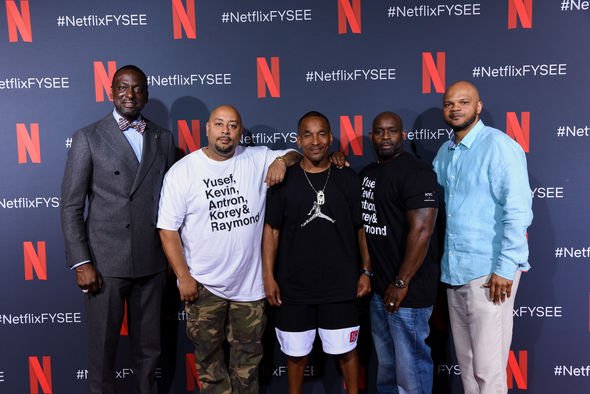 This reportedly led to Central Park Five prosecutor Linda Fairstein declining to consult on When They See Us.

Producer Jane Rosenthal said at the 2019 Produced By conference in Burbank, California: “We reached out to her and there were many email exchanges with her.

“We asked to meet to get her perspective, she insisted that we look at the transcripts of the case, which obviously was part of our research.

“She also had been under a gag order during the [Ken Burns, Sarah Burns and David McMahon] doc and couldn’t speak, but she stated to us that she was getting many offers and that perhaps she wanted to talk to us because she had other offers.

WHAT HAPPENED AT THE END OF WHEN THEY SEE US? 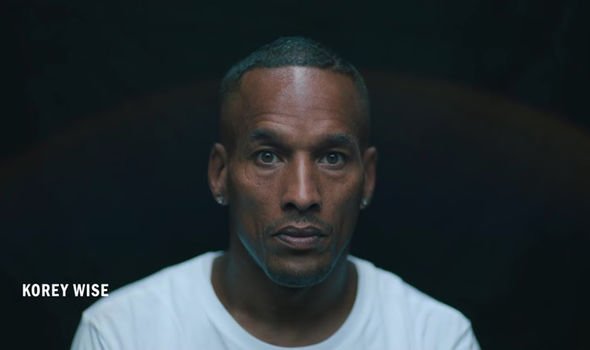 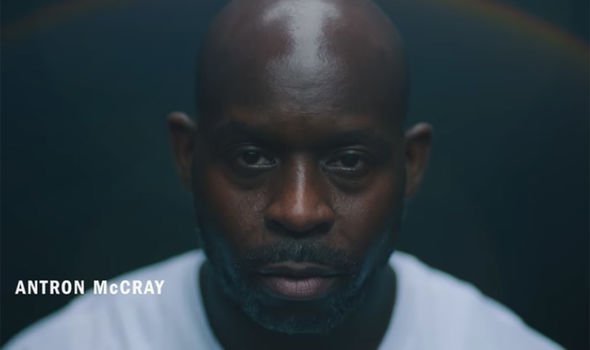 “She was also concerned that we were talking to the five men.

“So her point of view was clearly that she didn’t want us talking to the five men if we were talking to her.”

According to an interview with The Daily Beast, DuVernay has been working on When They See Us since 2015.

She said: “It was in early 2015 that I first started engaging with this, and engaged the men for their life rights.

“This started with me and Participant Media, which helped me secure the life rights, so it’s been a four-year process.”

HOW MANY EPISODES ARE IN WHEN THEY SEE US? 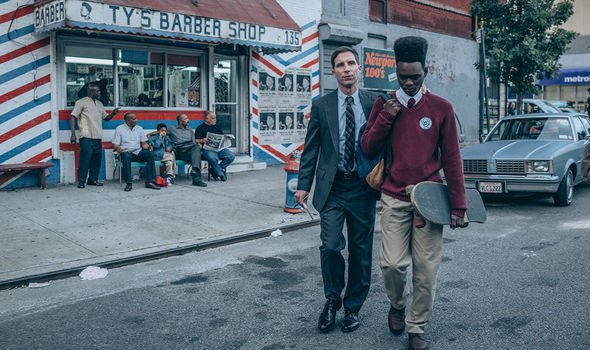 The process started when DuVernay got a tweet from Santana saying: “[email protected] what’s your next film gonna be on?? #thecentralparkfive #cp5 #centralpark5 maybe???? #wishfulthinking #fingerscrossed”

When asked what it was like working with Richardson, McCray, Salaam, Wise and Santana, the Selma director said: “They’re broken people.

“Yes, they can get in on a panel and talk about their experience, but they’re not all completely well-adjusted.

When They See Us is streaming on Netflix now.