This isn't shocking considering Rivera is currently on his fifth marriage. 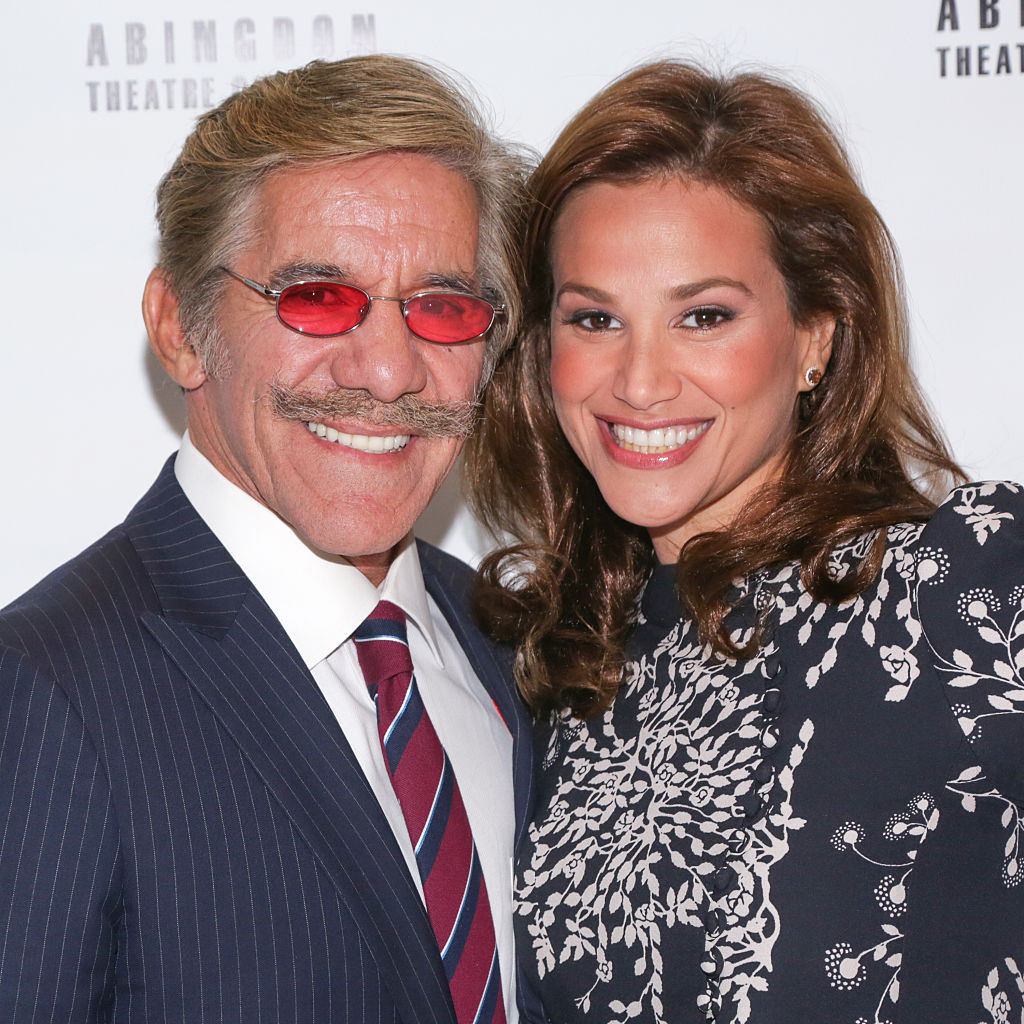 Who are Geraldo Rivera's children?

Gabriel Miguel was born in 1979 with his third wife, Sherryl Raymond.

Back in 2012, Rivera publicly admitted that his oldest son was "ashamed" of him after he made controversial remarks about Trayvon Martin and his hoodie.

Rivera's second son Cruz Grant Rivera was born in 1987. The identity of his mother is not publicized.

Cruz Grant has three young children whose names he has hidden from the public. 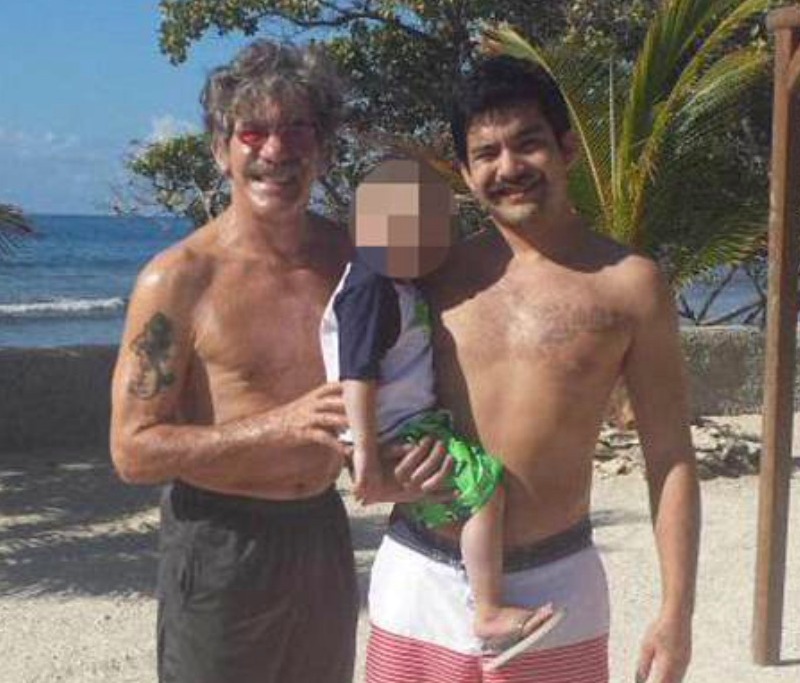 His next two children, Isabella Holmes and Simone Cruickshank were born in 1992 and 1994 to his fourth wife Cynthia Cruickshank.

Rivera's youngest, Solita Liliana Rivera, who was born in 2005 he shares with his current spouse Erica Michelle Levy. 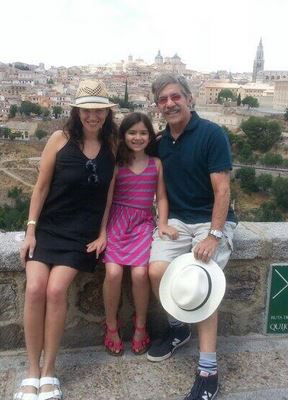 Rivera has been married to Erica Michelle Levy for nearly two decades.

She was born in Shaker Heights, Ohio where she and her family currently reside.

Levy is the daughter of Nancy and the late Howard Levy, a former television producer who worked for NBC Universal.

According to her IMDB profile, Levy met Rivera, who is 32 years her senior, while working in New York City after graduating from the University of Wisconsin, Madison.

In 2001, she was working as a producer on Geraldo's CNBC show Rivera Live, she was 26-years-old at the time while her now-husband was 58. 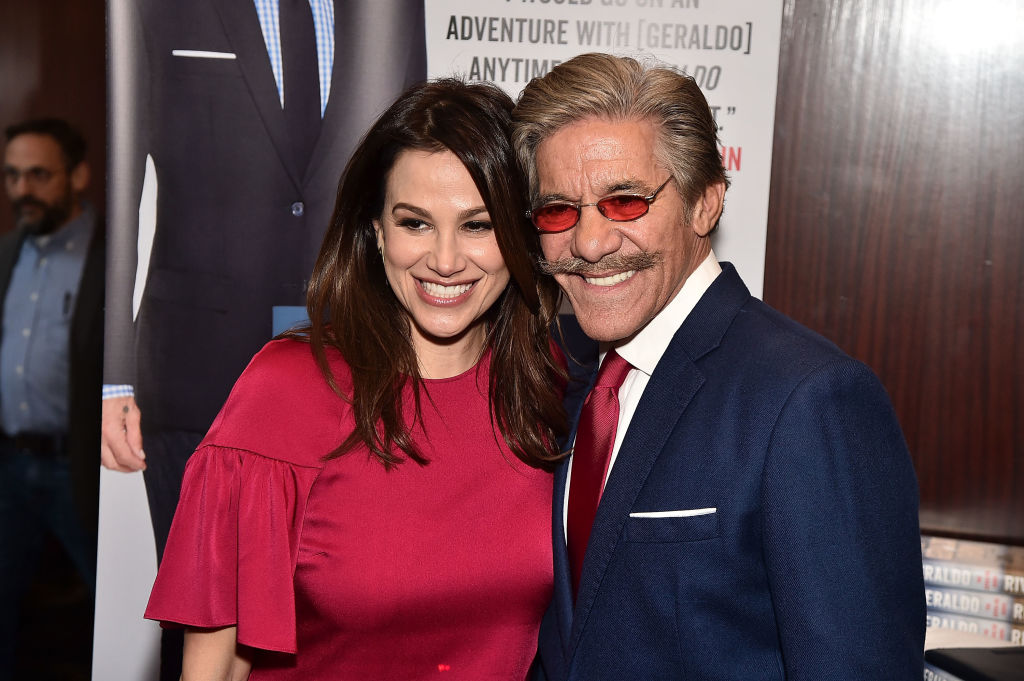 Despite the age difference, the two started dating shortly after she joined his show.

The two married on August 10, 2003, and have one daughter together, Solita Liliana Rivera.

Rivera was married four times before meeting Levy. He first married Linda Coblentz in 1965 but the two split in 1969.

Two years later he married Edith Vonnegut, daughter of famed writer Kurt Vonnegut in 1971 before divorcing her in 1975.

The next year he married Sherryl Raymond on New Years Eve but they later seperated in 2000.

Why did Geraldo Rivera's son get arrested?

The assault occurred during two separate spats inside his Upper West Side apartment. Discovering the ex-couple wrestling on the floor, Cruz’s roommate called the cops.

Cruz took a plea deal and had to complete a domestic batters’ program and stay away from his ex.

A year after taking the jail-free plea deal he got time served in the domestic abuse case.