THE Lox is a group of East Coast rappers.

The squad is getting ready to square off in a Verzuz battle next month. 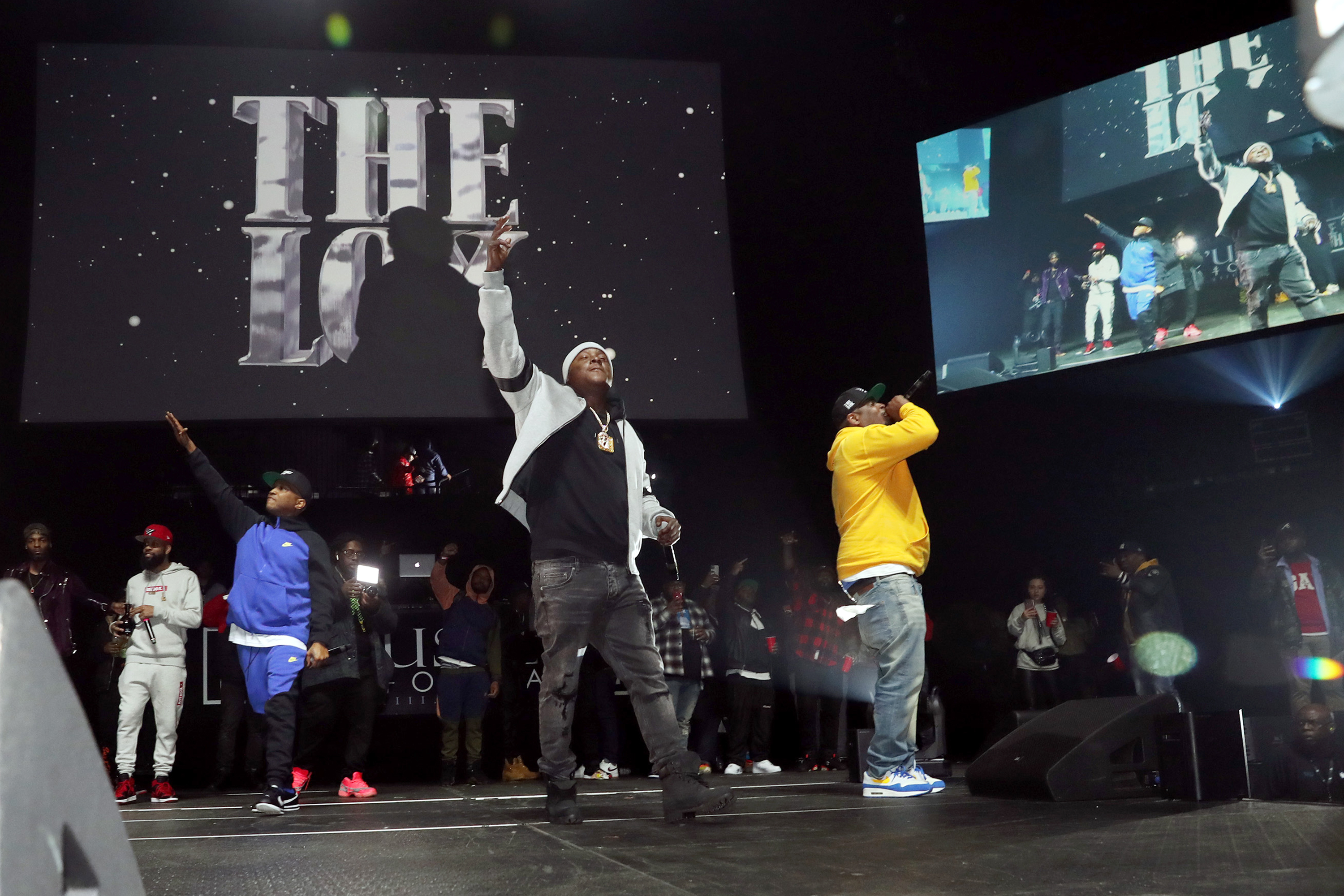 Who are the members of The Lox?

The Lox is an American hip-hop group that formed in 1994, in Yonkers, New York.

The group consists of Sheek Louch, Styles P, and Jadakiss.

They launched their own label, D-Block Records but before that, they signed to Sean Combs’ Bad Boy Records (1995) and Ruff Ryders Entertainment (1998).

In high school, they formed a group called the Bomb Squad, performing at local shows.

In 1997, The Lox garnered national attention from a collaboration with Sean “Puffy” Combs’ single It’s All About the Benjamins.

This opportunity led to others as they appeared on Mase’s 24 Hrs. to Live, Mariah Carey’s Honey, and Jennifer Lopez’s Jenny from the Block. 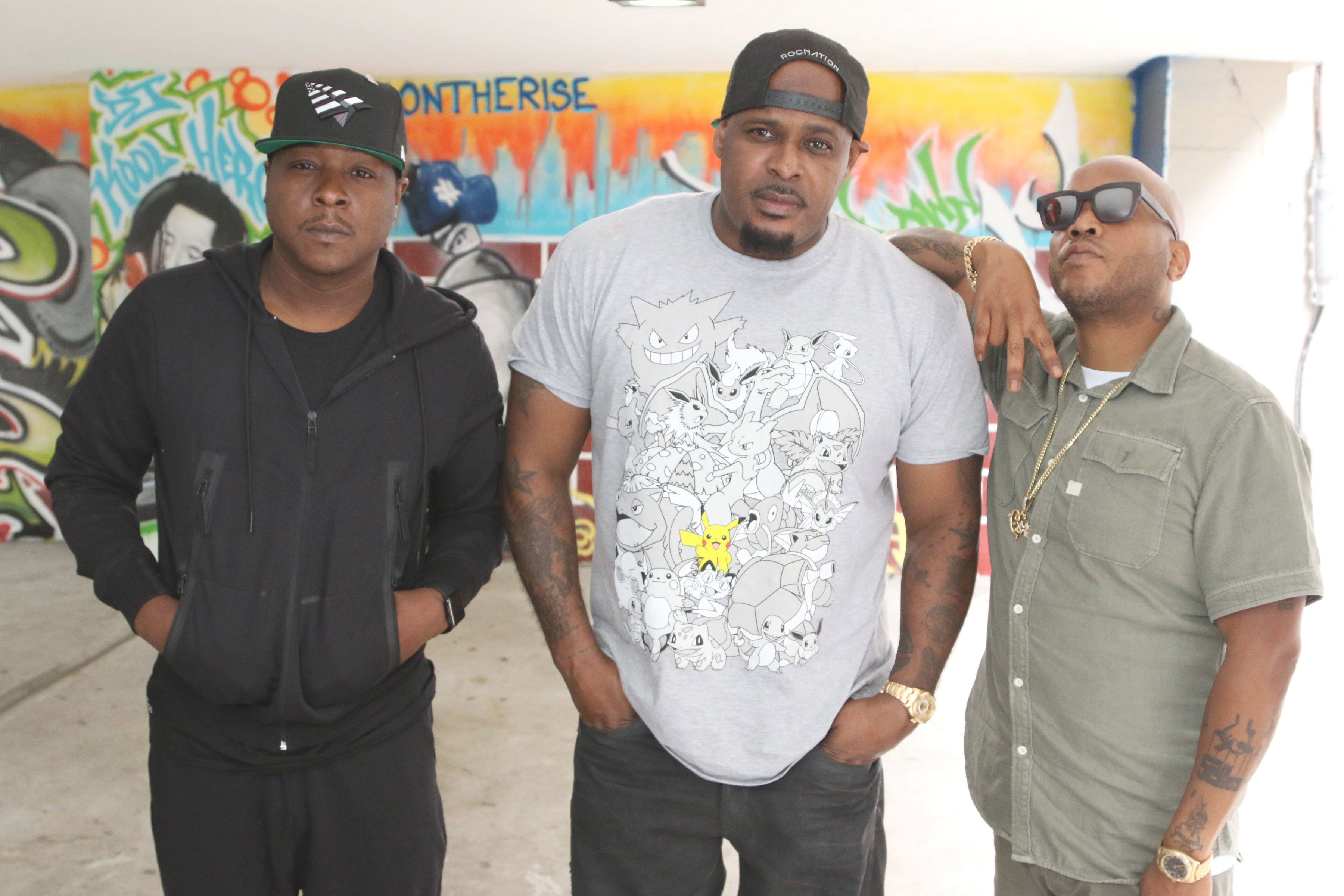 Who is up against The Lox?

On August 3, The Lox will be taking on Dipset in the next Verzuz battle at Madison Square Garden’s Hulu Theater.

This matchup was announced on Wednesday, July 14 on Verzuz’s social media accounts.

“NYC stand up this one is for the history books!!!” read the post. “The Lox vs Dipset. TUESDAY, AUGUST 3RD LIVE from @hulutheatermsg Madison Square Garden!!”

On the Joe Budden’s podcast last year, Dipset’s Jim Jones said, “Dipset and The Lox, a lot of camaraderie, a lot of good energy, a lot of energy to bounce off each other.”

"We’ve been pillars in this industry for the past 20 some odd years along with the whole Ruff Ryders enterprise."

The event will be streamed on Instagram and Triller or fans could purchase tickets to attend in person.

What’s the net worth of The Lox?

Brooklyn native, Sheek Louch, has a net worth of $3million according to Celebrity Net Worth.

Styles P’s estimated net worth is $4million according to Celebrity Net Worth.

Jadakiss’ net worth is estimated to be $6million according to Celebrity Net Worth.