Who is AJ Pritchard’s brother Curtis Pritchard? – The Sun

CURTIS Pritchard shot to fame when he appeared on Love Island. 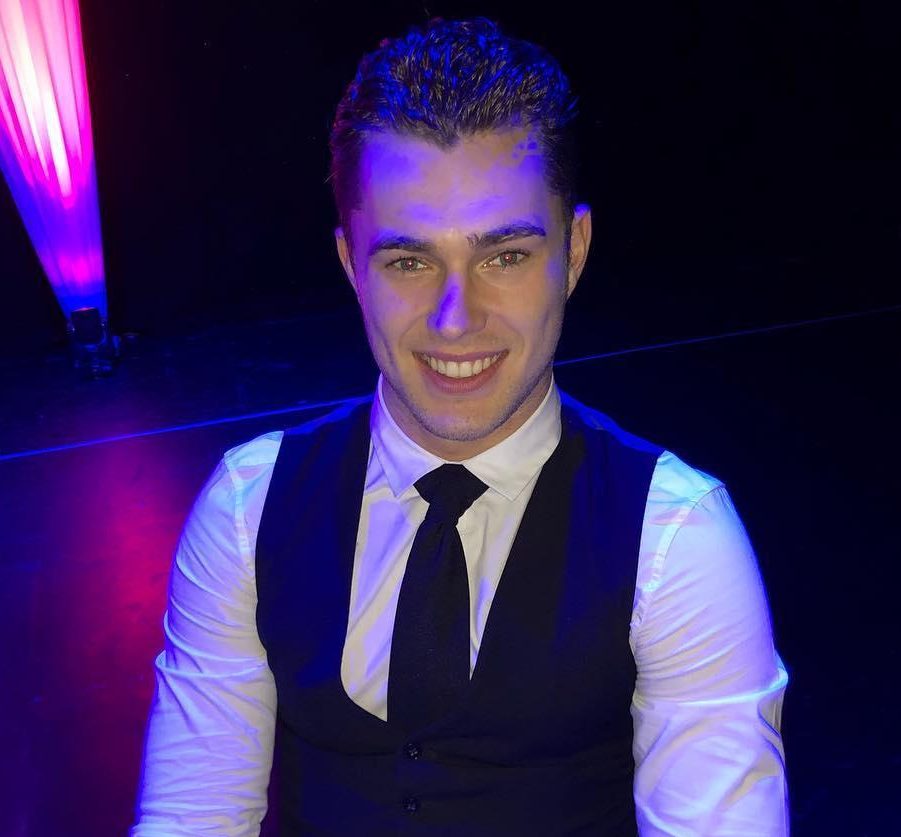 Who is Curtis Pritchard?

He started dancing at a young age alongside his older brother AJ, learning his craft from his mum and dad Adrian and Debi’s dance school, Pritchard’s Dance and Fitness Academy.

He began to dance professionally from the age of 11 and has represented the UK in several World and European Championships. 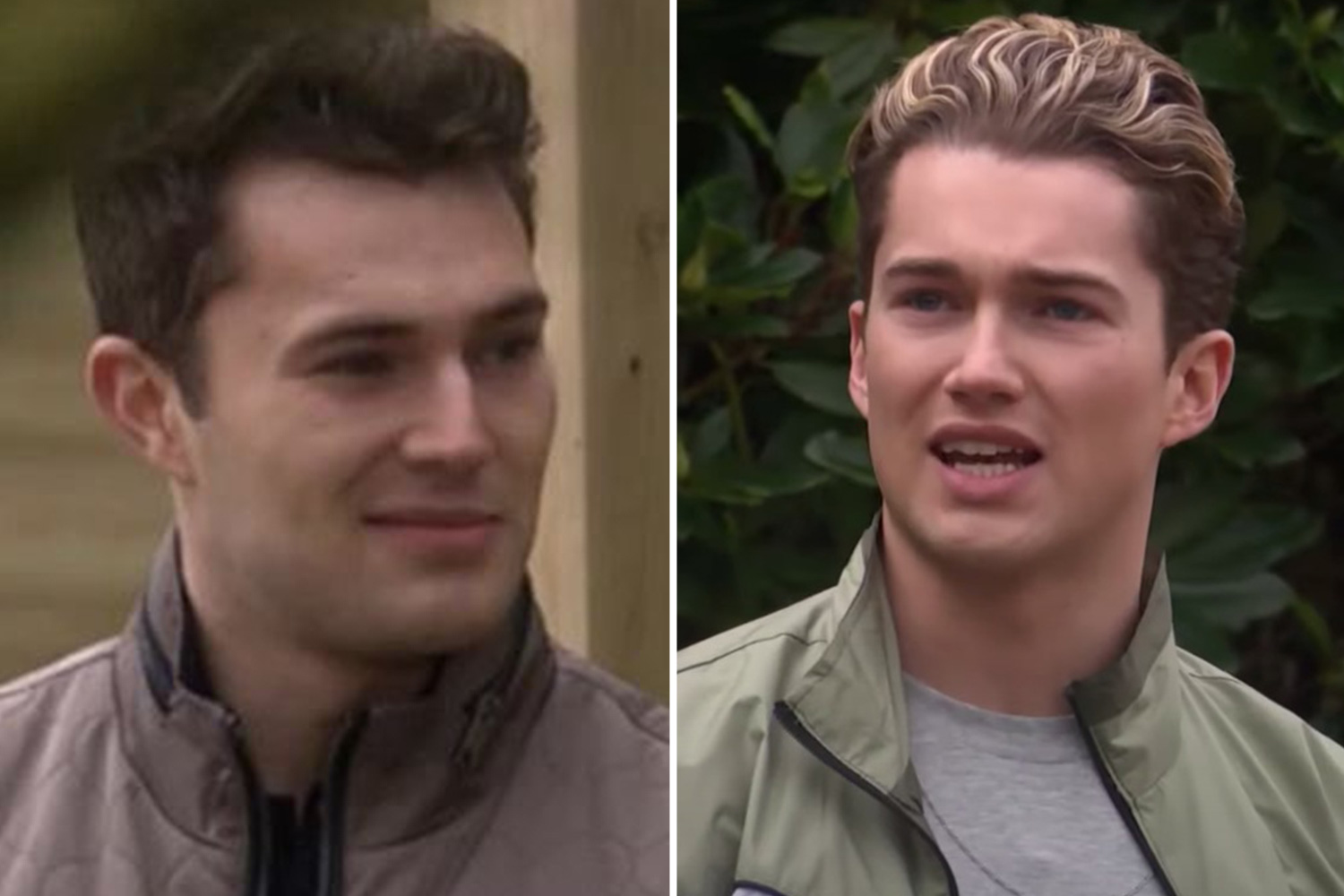 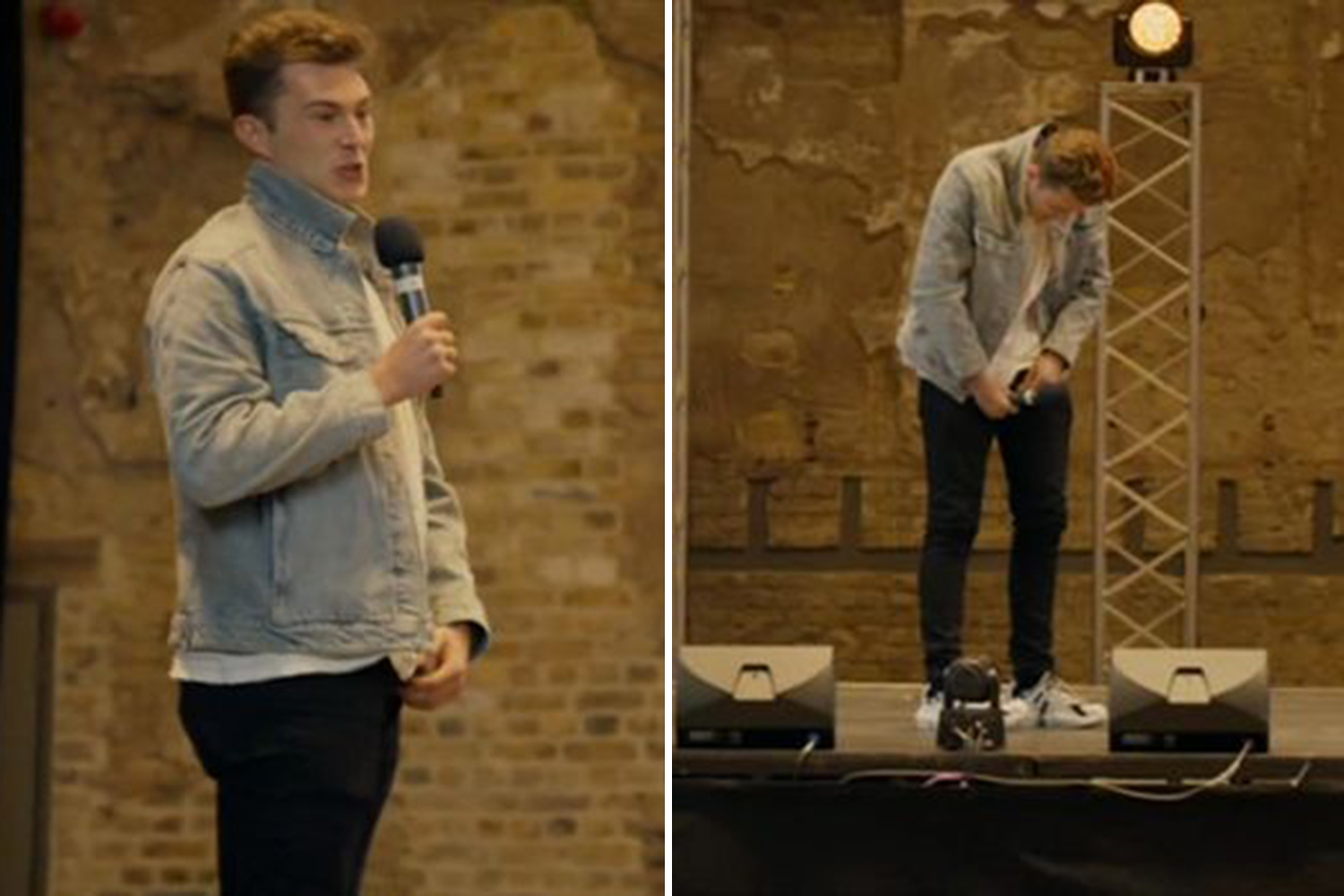 He starred on Dancing With The Stars in Ireland in 2017 and Curtis explained: “I got into dancing through my parents.

“But what got me seriously in to it was when dad would take me to major competitions he judged. Seeing professionals dance was my biggest inspiration.”

When was Curtis on Love Island?

Curtis appeared on Love Island in 2019.

Curtis started his journey in the villa coupled up with Amy Hart – but he shocked fans when he cruelly dumped her.

He later found love with Maura Higgins, who had her eye on him from the very beginning.

The pair were popular with the public – and ended up placing fourth in the series. 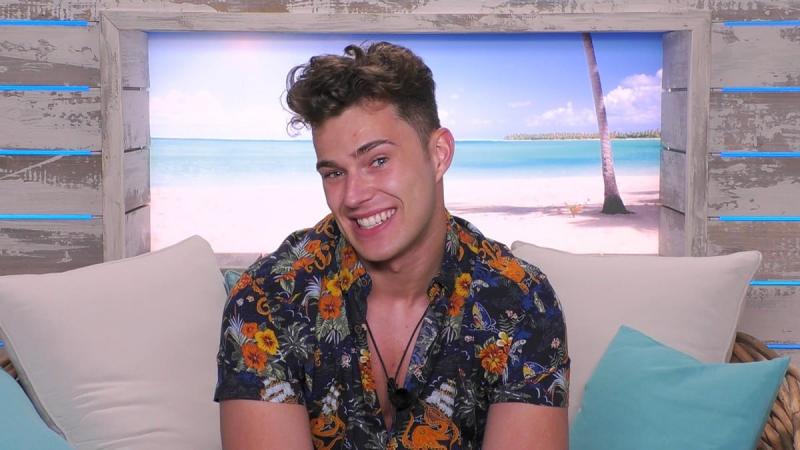 Who has Curtis Pritchard dated?

Before his stint on Love Island, Curtis was in a long-term relationship with dancing partner Emily Barker, who he had known since the age of 12.

After meeting Maura in the Love Island villa, the pair dated for seven months before splitting for good.

The dancer said: “We did have lots of good times — one of the highlights was when I asked her to be my girlfriend at Port Lympne Safari Park in Kent. But we were spending a lot of time apart. I was on The Greatest Dancer and she was training for Dancing On Ice from December."

After his split from Maura, Curtis started dating fellow dancer Amber Pierson but ended things, saying he wanted to be single.

Curtis said: "I am not in a relationship at all. I am completely single and concentrating on work at the moment. I did start to see somebody after lockdown but it fizzled out.

"I came out of a long-term relationship and I really wanted to focus on work and my career with AJ."

What is Curtis doing now?

In January 2020, Curtis replaced Amelia Wilson as the new receptionist on series two of BBC's The Greatest Dancer, after quitting Ireland's Dancing with the Stars.

Despite being popular with viewers during season one, show bosses decided to replace Amelia with a famous face instead.

"The BBC and Simon were keen to get involved in the frenzy that is Love Island and thought Curtis went down well with viewers," a source told The Sun back in July 2019.

“The receptionist role sounds a small one but it’s important first port of call for contestants when they appear on the show and their interactions with Curtis will set them up nicely before they go out in front of the dance captains.”

Since replacing Amelia on the show, Curtis was caught eyeing up single judge Cheryl.

Curtis and AJ have spoken about wanting to be a presenting duo together – like Ant and Dec.