EMILY Montague lives a fabulous life in LA with her husband and daughter.

The actress was once married to Chris D'Elia but is now wed to Damon Dayoub. 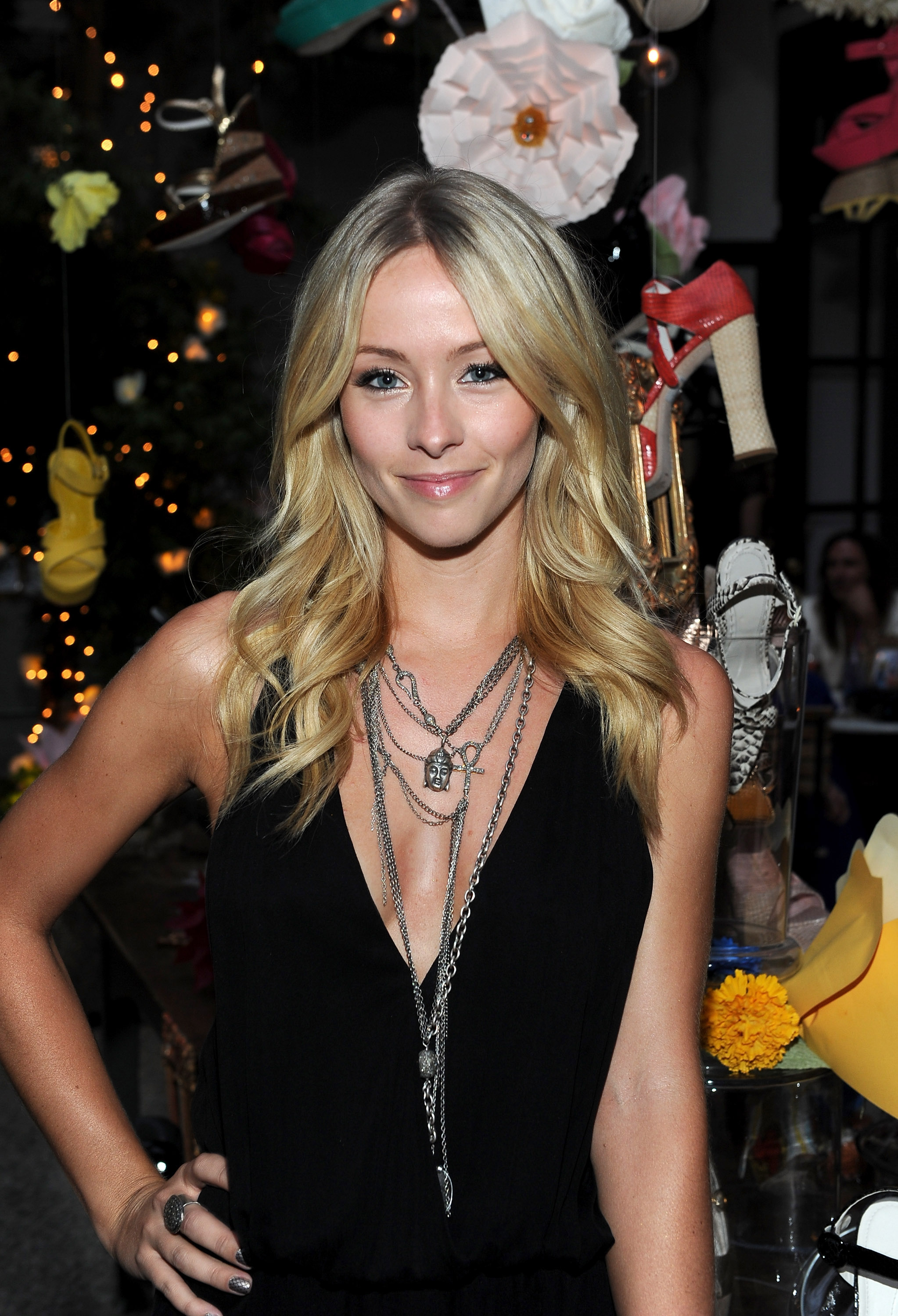 She started her acting career by appearing on TV series like CSI: Crime Scene Investigation, Cold Case, and Boston Legal.

In film, Emily has starred in the movies Fright Night, Resolution, Wide Open, and The Endless.

She has appeared in many TV shows including Melrose Place, South of Nowhere, Anger Management, Bones, Scandal, and Grace and Frankie. 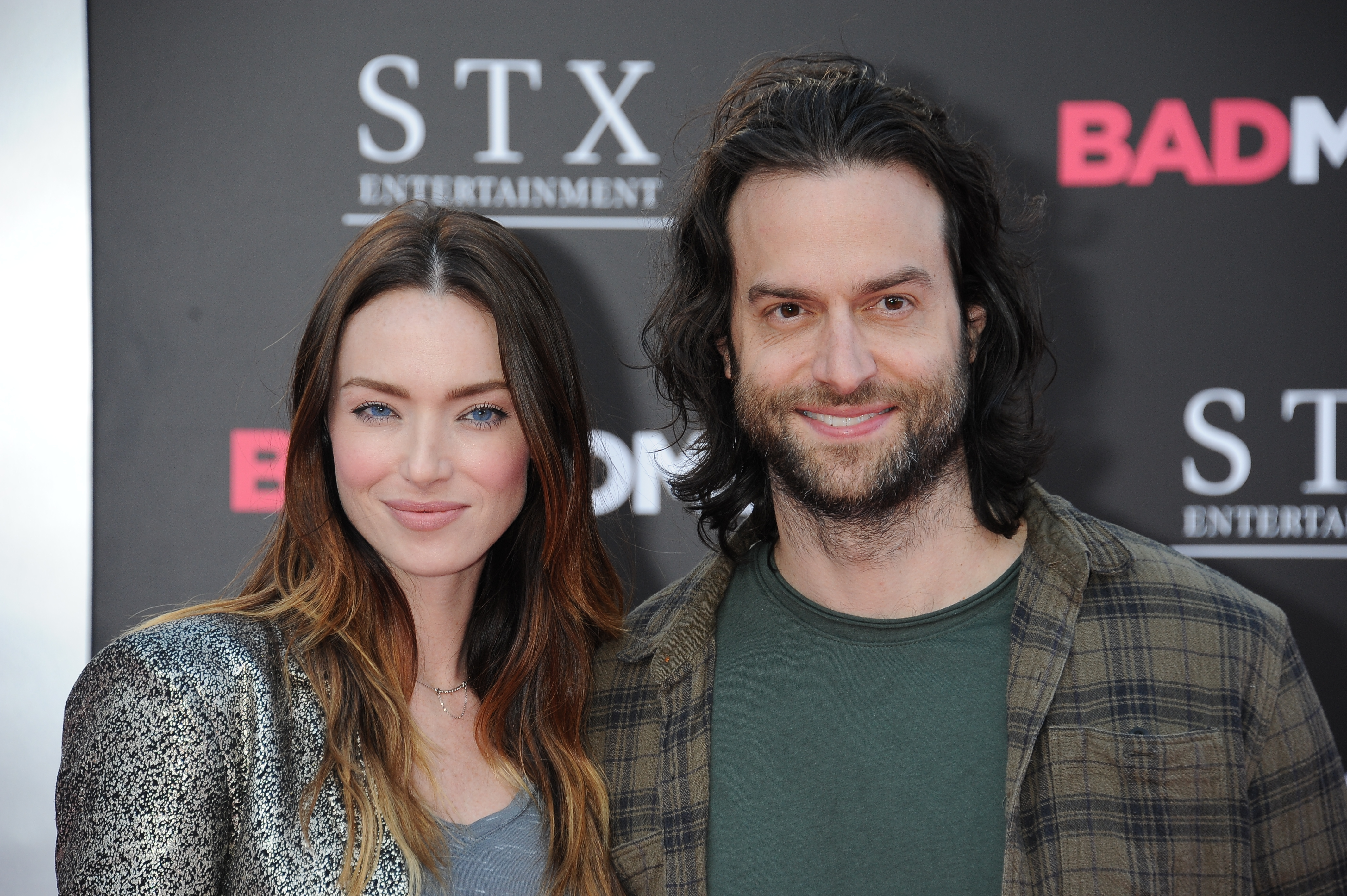 When did Chris D'Elia and Emily Montague get married and do they have kids?

They didn't have any children.

Not much is known about their relationship as they kept it out of the spotlight. 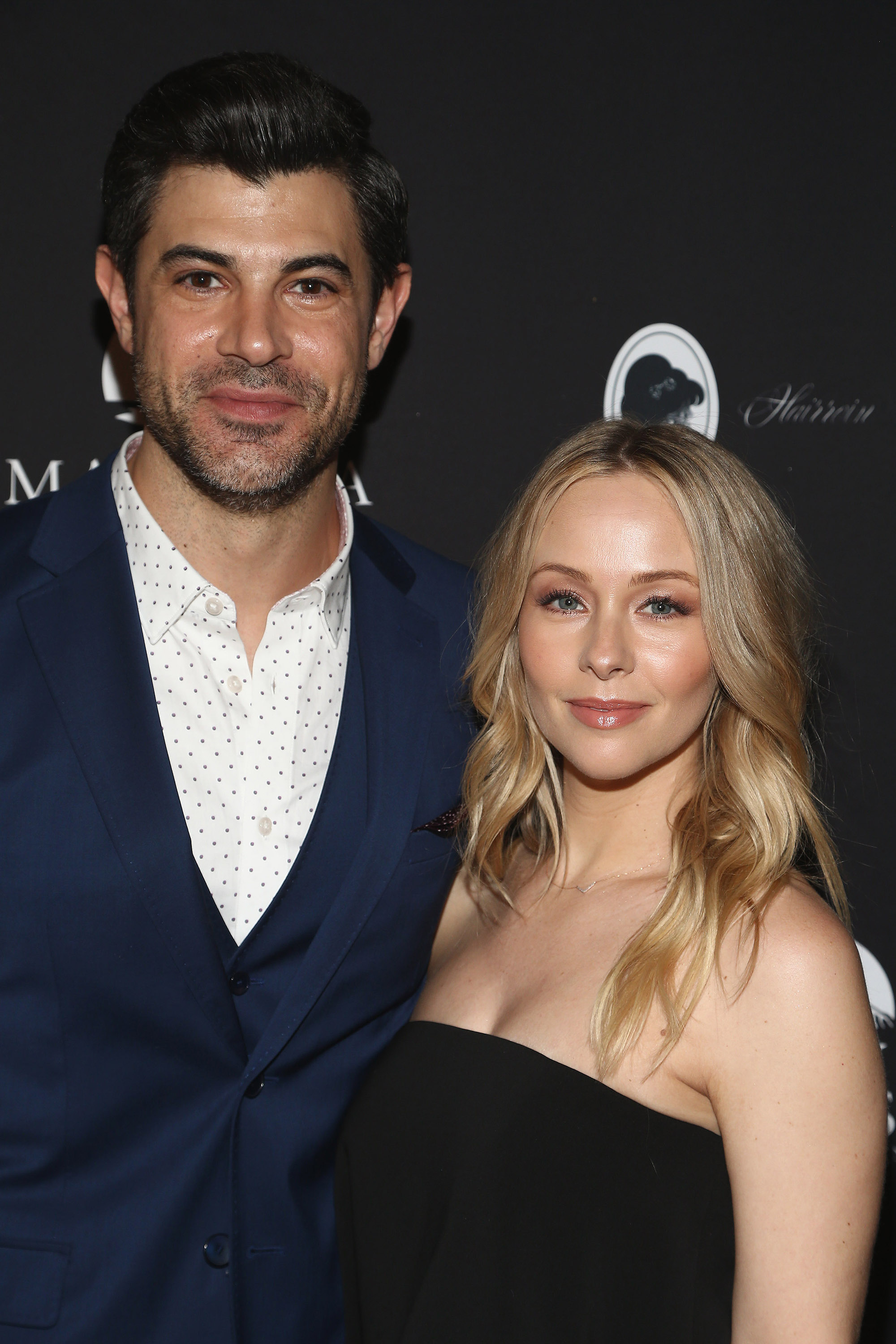 When it comes to marriage, things seem to be going better for Emily the second time around as she is now happily wed to actor Damon Dayoub.

He has appeared in shows like Brothers & Sisters, The Whole Truth, Single Ladies, NCIS, Dallas, and The Last Ship.

The couple – who married in 2015 – have a daughter named Ava James.