Who is getting evicted on Big Brother this week and who makes BB22 final three? 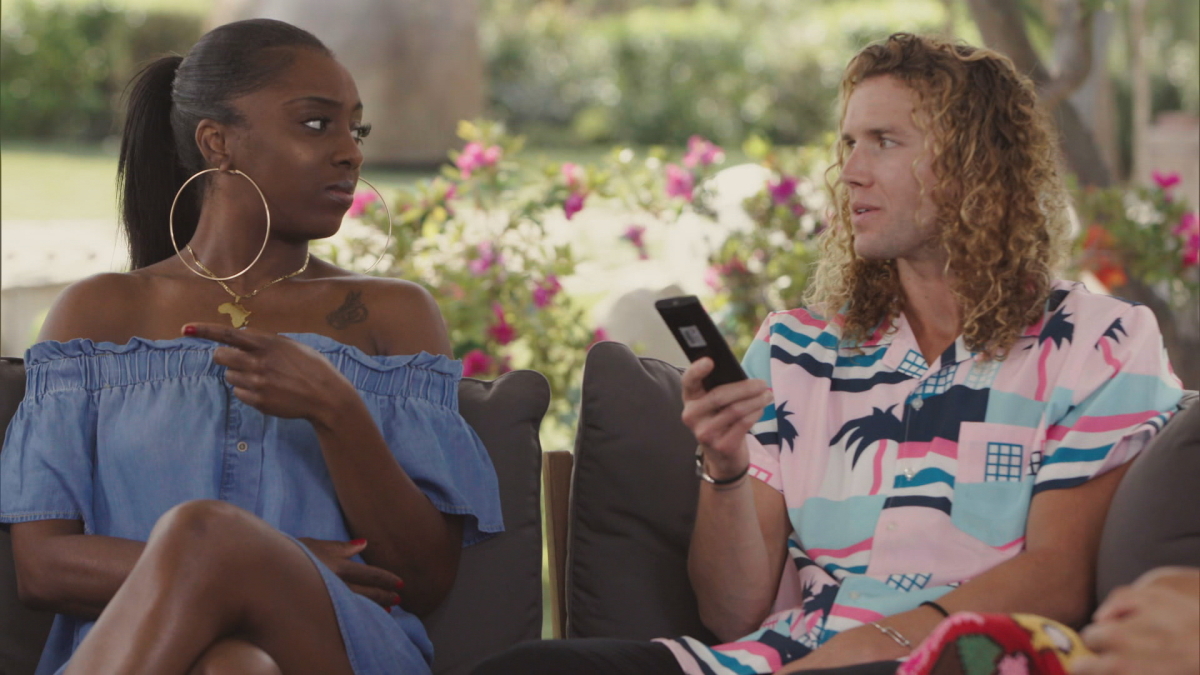 We now know who is getting evicted on Big Brother 22 this week.

The All-Stars cast played its final Veto Competition of the summer this weekend, and the Power of Veto winner has already revealed their intentions.

While we have to technically wait until Thursday night for it to become official, there isn’t much that could change the outcome.

Cody Calafiore won the Power of Veto, yet again. This is the fourth time that he has now worn the Veto Necklace and he will host a really uneventful Veto Meeting on Monday.

Enzo Palumbo is the Head of Household and he nominated Christmas Abbott and Nicole Franzel for eviction this week. He wants Nicole out and has told Cody that.

As for the eviction vote, Cody is making the predictable move and he will send Christmas to the BB22 jury on Thursday night.

Christmas becomes the eighth member of the jury and she will then get to have a hand in deciding who walks away with the $500,000 prize on finale night.

Can anyone stop Cody from winning Big Brother 22?

Cody has won three HOH Competitions and four Veto Competitions this summer. That dwarfs anything else that has been accomplished by the BB22 cast.

He takes credit for getting Tyler Crispen out of the game and he still has time to win one or two more challenges before everything is done. That’s a really strong resume to take to the BB22 jury.

There were two extensive jury segments during the last episode of the show – one of which showed people like Daniele Donato speaking glowingly about how Cody has played the game this season. We posted videos of those chats for readers who want to watch them again.

Is it possible that the BB22 jury could end up placing only the second unanimous vote in the history of the show? That would be a fitting way to conclude BB All-Stars 2, especially after one alliance nearly controlled the entire season.

Big Brother news outside of the house

Former houseguest Paulie Calafiore — he is the brother of Cody Calafiore and played on BB18 — is deep into training to make the 2022 Winter Olympics. He is taking the process very seriously and was helped on that path by former Celebrity Big Brother houseguest and Olympian Lolo Jones.

A new Big Brother online game has also been released that could be a lot of fun for die-hard fans of the show. It’s a chance to be part of a cast and see if you have what it takes to win it all.