AS one of the most recognised artists in Britain, Grayson Perry is known for his exhibitions, contemporary art and his cross-dressing.

Few people, however, know about Grayson's psychotherapist wife, Philippa who he first met in 1987. 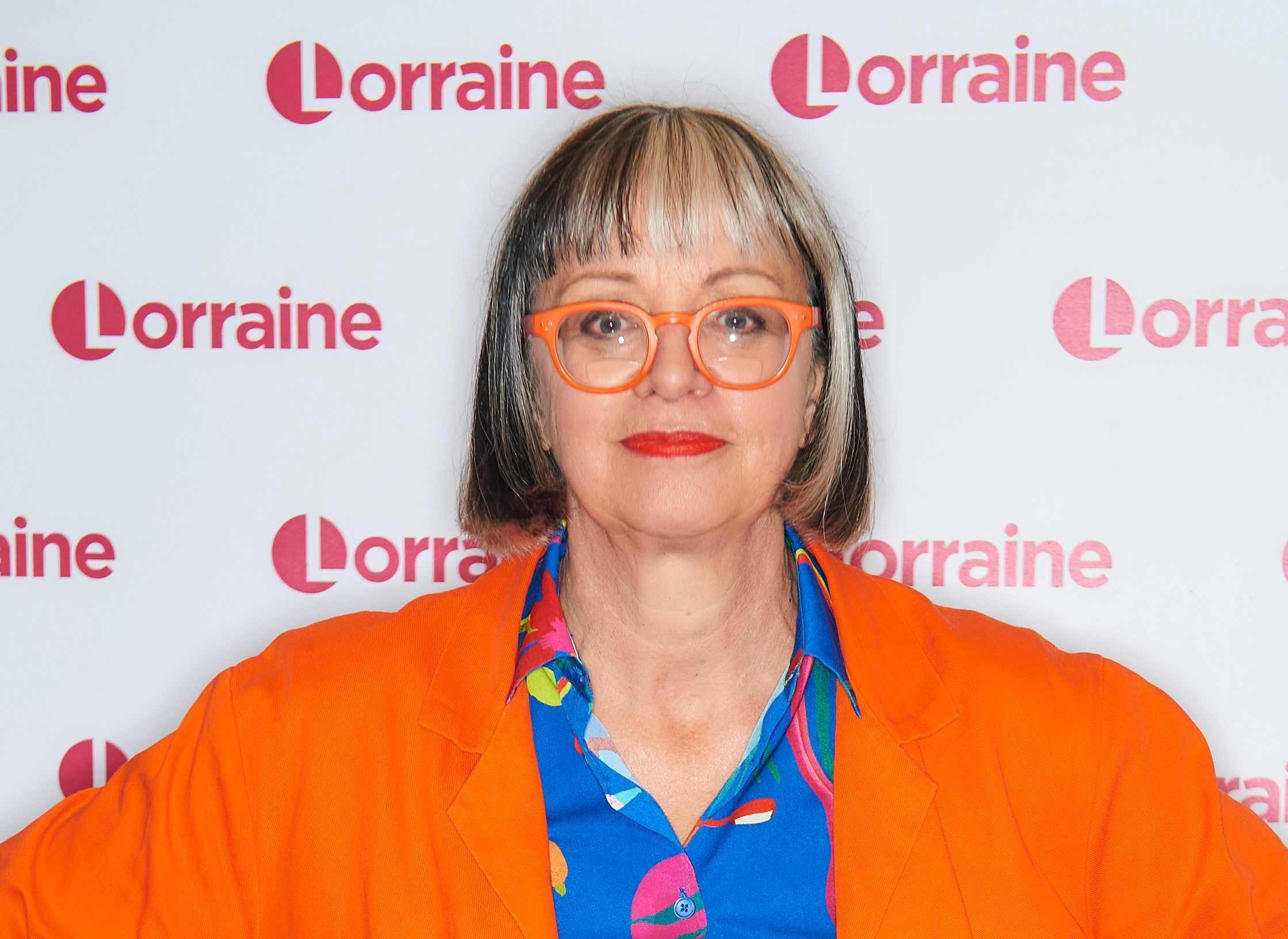 Who is Greyson Perry's wife Philippa?

Philippa Perry is a psychotherapist and author.

Born in Warrington, Lancashire, she gained a Fine Arts degree from Middlesex Polytechnic.

As an author she has published books including Couch Fiction; a graphic tale of psychotherapy, How to Stay Sane, The Book You Wish Your Parents Had Read and Your Children Will be Glad That You Did.

She has also written for several publications including Psychologies Magazine and served as Red Magazine's agony aunt since 2013. 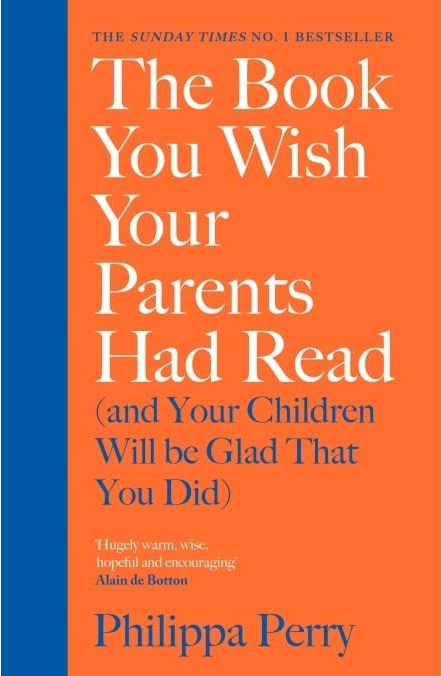 On TV, she has fronted several documentaries including Being BiPolar on Channel 4, The Agony Aunt Story on BBC Four and The Great British Sex Survey on Channel 4.

Grayson is known for his contemporary art, as well as being a cross-dresser.

When asked by the Radio Times how she feels about being Grayson's wife, she replied: "When we first got married, we were equals.

"Then he became famous, so now everybody comes up to him and goes, ‘I’d love to talk to you about that piece, blah blah blah’… I call it plus one syndrome."

Philippa, however told the publication she sees her husband's fame as a positive.

"Actually, being with Grayson’s been quite helpful, because I do think of us as equals and so I think, ‘If he can do that, maybe I can do that.’ So that’s helpful. 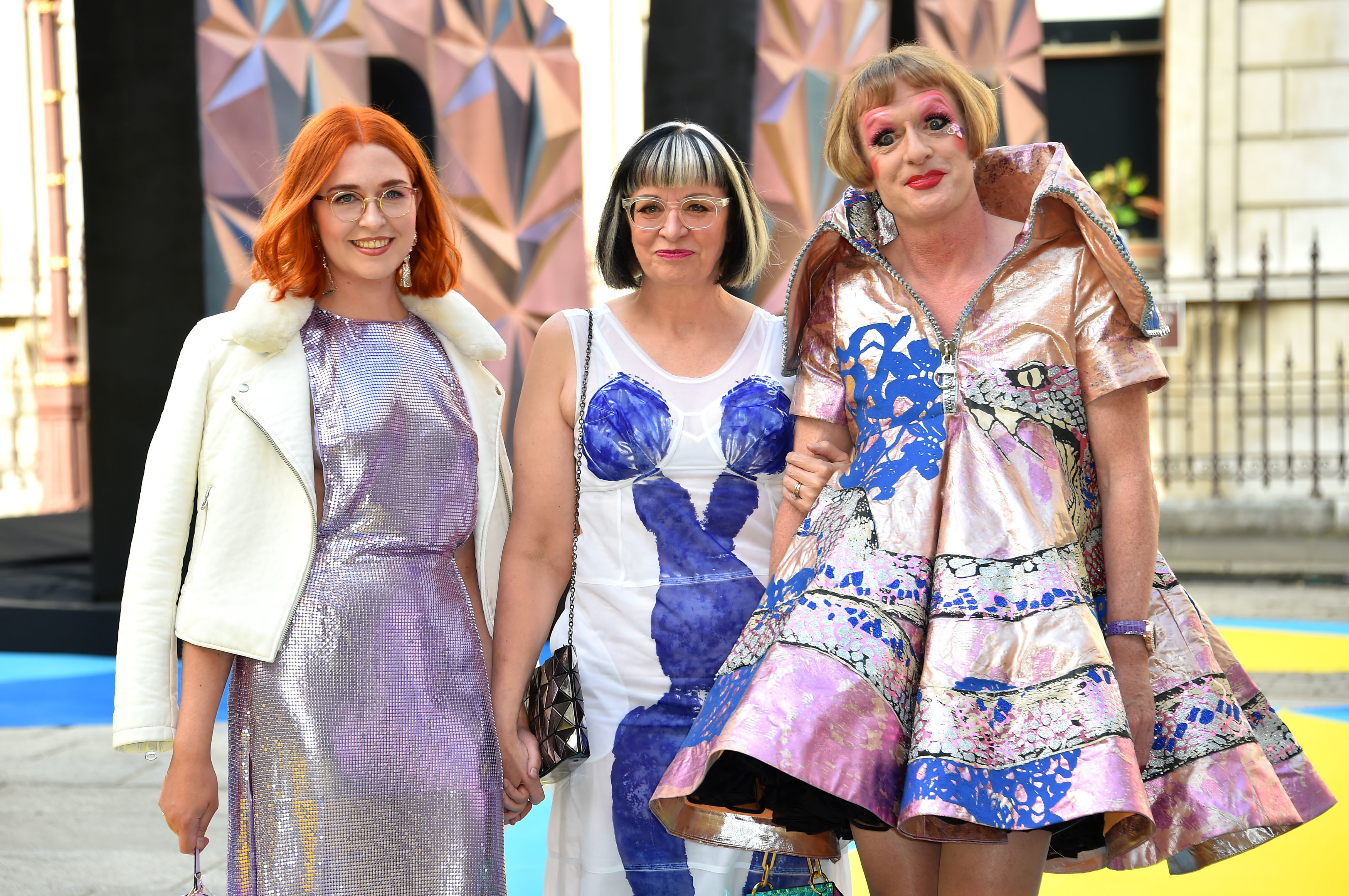 Do they have children?

The couple have a daughter together called Flo who is an illustrator and writer.

At age 14, Flo came out as a lesbian and more recently let the public know that she also is bisexual.

She has worked as an editor at BuzzFeed and wrote How to Have Feminist Sex: A Fairly Graphic Guide. 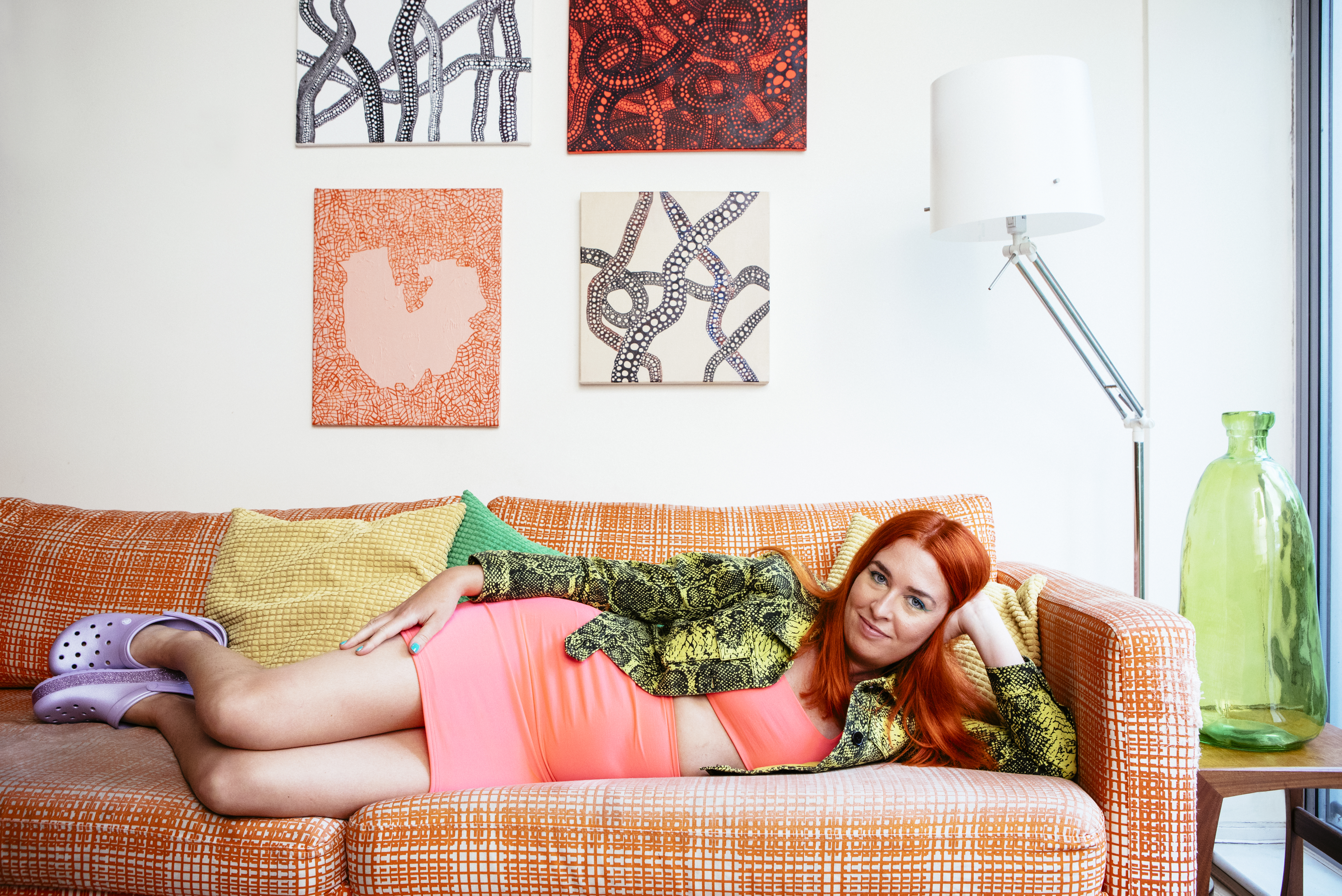