Who is Hannah Murray, who does she play in Game of Thrones and when was she in Skins?

HANNAH Murray is known by most as Gilly from Game of Thrones – but you may also recognise her as Cassie from hit show Skins.

Here's what you need to know about the actress behind the roles. 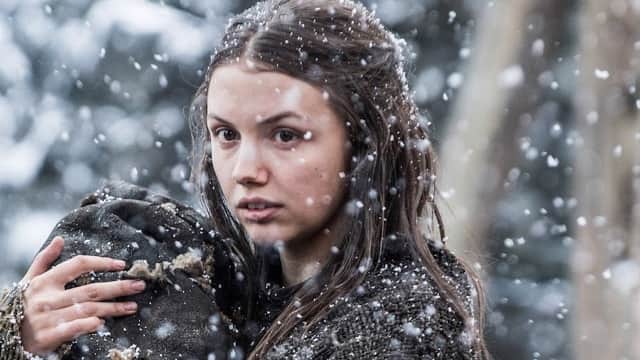 Who is Hannah Murray?

Hannah Murray is an English actress born in Bristol on July 1, 1989.

Her parents both work at Bristol University where her father is a professor and her mother is is a research technician.

Before her rise to fame, Hannah read English at Cambridge.

The talented star was also a member of the prestigious Bristol Old Vic Young Company in her youth. 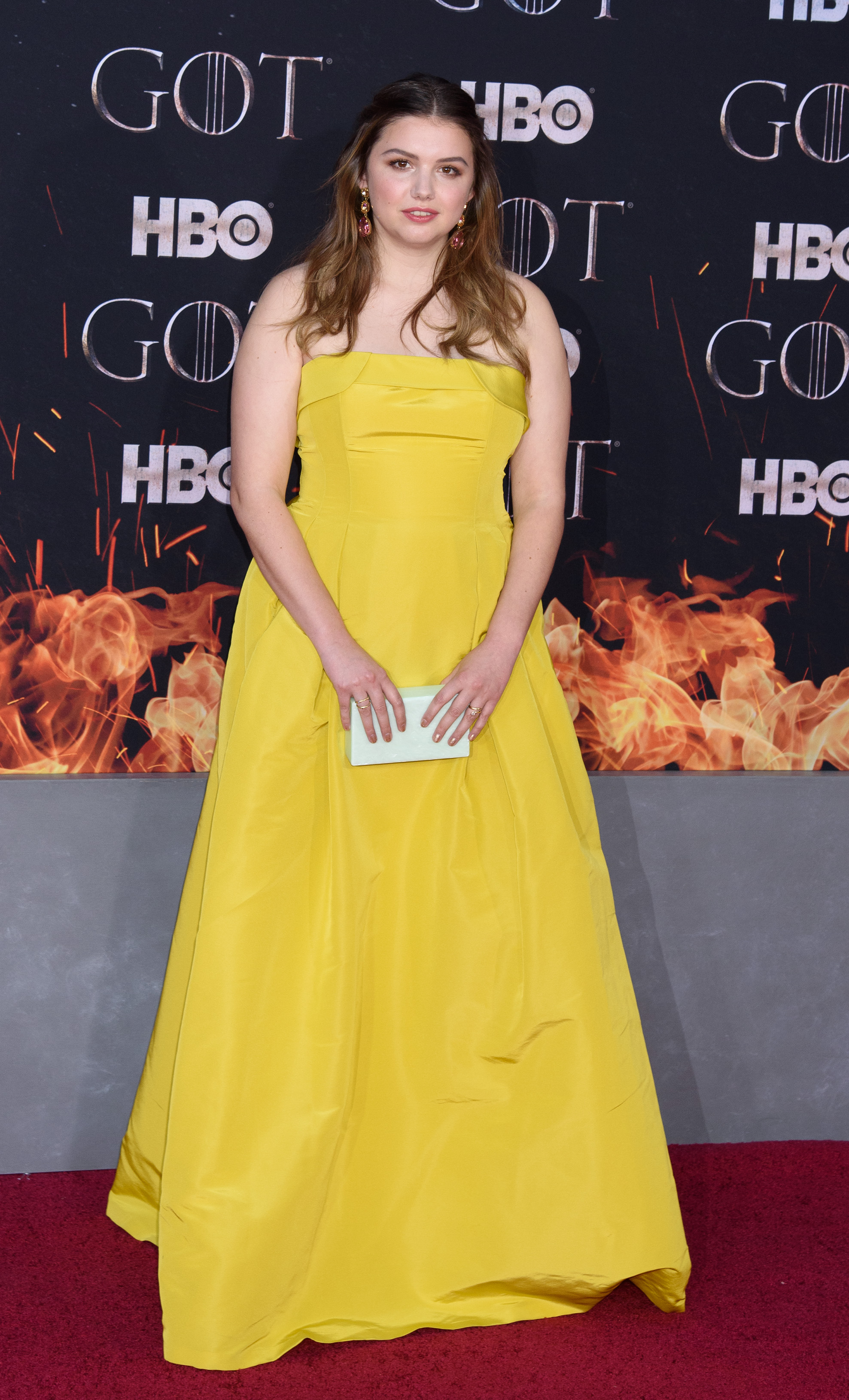 Who does she play in Game of Thrones?

Her character is described as a wildling girl, who is both the daughter and wife of Craster.

She is not a point of view character in the books so what she does is always seen and interpreted through the eyes of other characters such as Samwell Tarly and Jon Snow.

She has a son with her father but then becomes romantically involved with Samwell.

Gilly has appeared in the show since series two and was made a cast regular in series four.

Hannah has appeared in 24 episodes of the hit TV series. 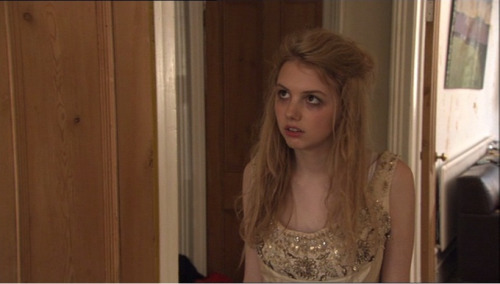 When was she in Skins?

She played the role of Cassie Ainsworth who has been a described as a "gentle and creative but self-destructive teenager with an eating disorder".

Hannah was the first person to be cast on the show alongside April Pearson and appeared on the first two series of the hit show.

She decided to leave after the end of the second series to allow for a younger cast, saying: "It would be really silly to be in a teenage drama if you're no longer a teenager."

What else has Hannah been in?

Hannah has also been cast in Charlie Says – a film starring Matt Smith as Charles Manson.

She plays Leslie Van Houten, one of the women indoctrinated by the killer who went on to kill for him.

The movie is yet to get a release date in the UK.

Hannah has appeared in a number of movies including God Help The Girl, The Chosen and Detroit.