Home » Who is Hermione Norris? Tara Collins in Innocent and star of Cold Feet and Spooks

HERMIONE Norris is most commonly known for playing Karen Marsden in Cold Feet.

The 54-year-old, who starred in series one of Innocent, has gone on to become one of the most recognisable TV actresses in the country. 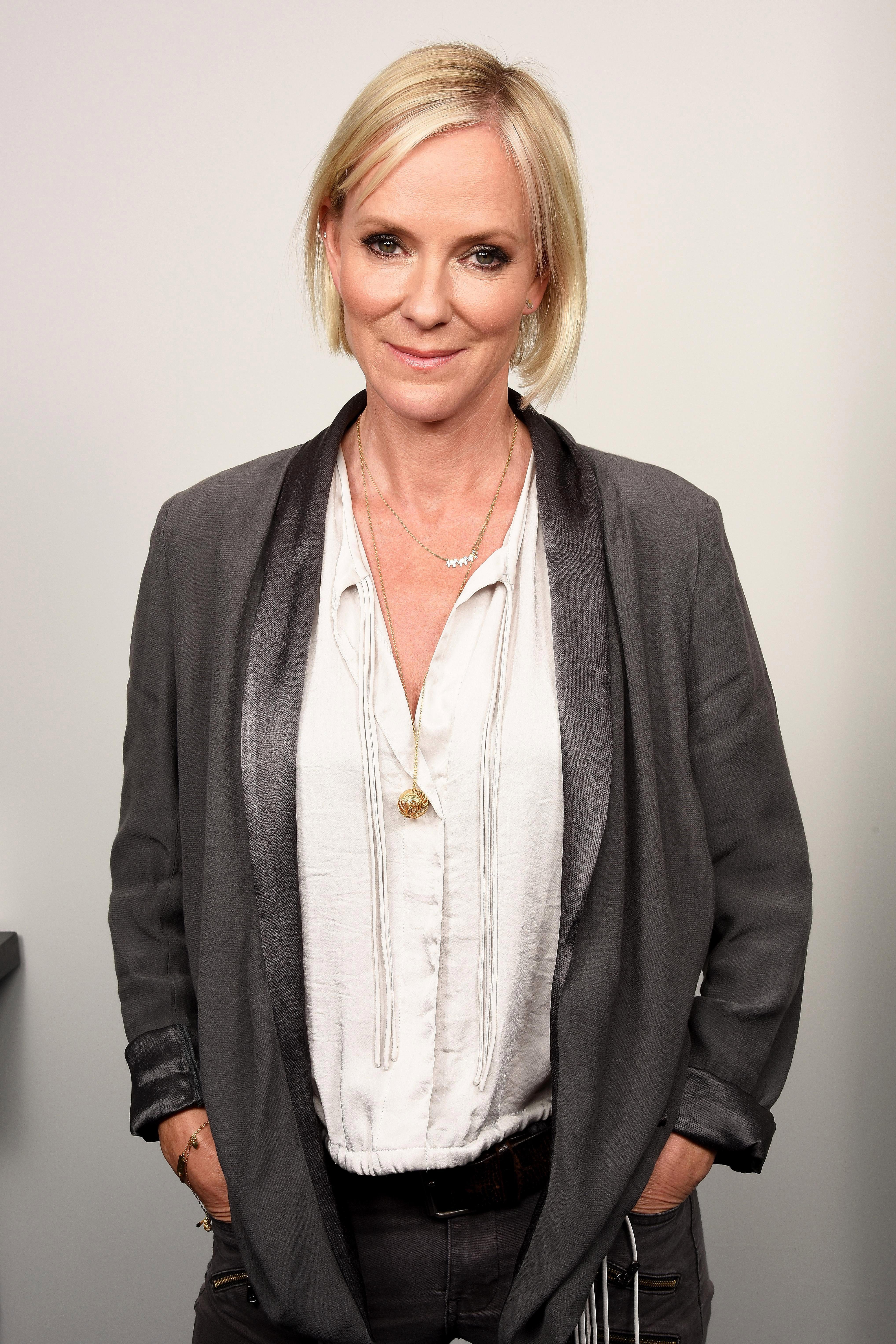 Who is Hermione Norris?

As a young girl, Hermione Norris always had a passion for the arts, with the star winning a scholarship to the Elmhurst School for Dance where she also studied drama after school.

After a two year break from studying, aged 17, Hermione refined her craft at the London Academy of Music and Dramatic Art.

Her TV debut came in The Men's Room, in which she starred as Bill Nighy's daughter. However, her career was far from secure, with roles coming in slowly until she landed the role of Karen Marsden in Cold Feet in 1996.

In 2001 her performances as the frustrated middle-class wife saw her nominated for a British Comedy Award.

What other TV shows has she starred in?

When filming for Cold Feet ended in 2002, it didn't take Hermione long to secure her next big role.

She joined the cast of Wire in the Blood opposite Robson Green the same year, staying with the crime drama for three years.

The versatile actress then took on a new challenge, starring as Ros Myers in BBC drama Spooks for four years.

Her latest project is ITV's Innocent where she plays Alice, the sister of a woman thought to have been murdered by her husband.

In 2020, she played Cate Walford in popular TV series Between Two Worlds. 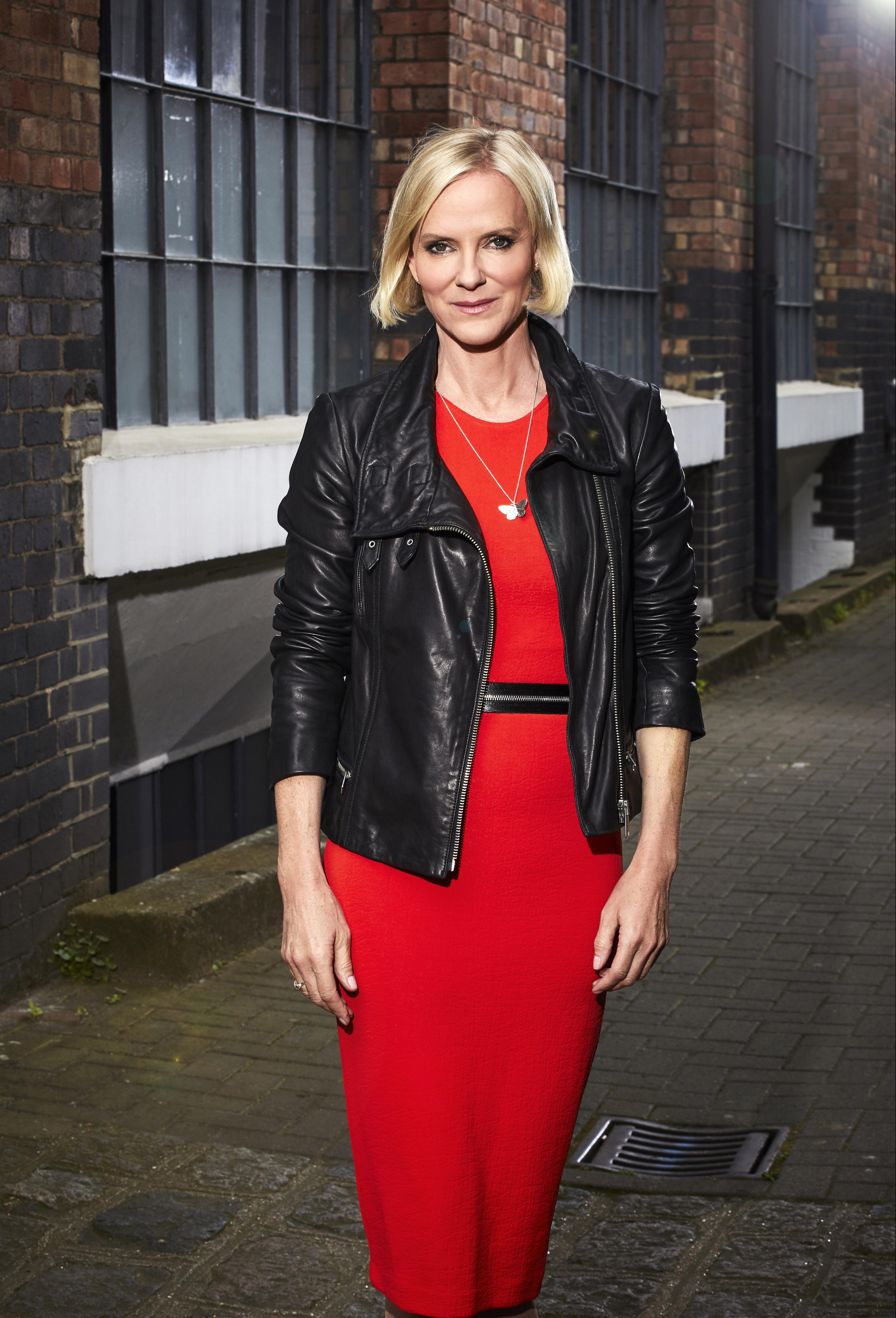 Hermione began dating Wire in the Blood writer Simon Wheeler in 2002 – the same year she joined the programme.

They married the same year in the Tower of London following a whirlwind romance.

They have two children: Wilf and Hero.