Home » TV & Movies » Who is in the After We Collided cast?

FANS of After are eager for next instalment, After We Collided, to hit Netflix.

The first film got pulses racing – and it looks like the follow-up will be even raunchier than the first.

Who is in the cast of After We Collided? 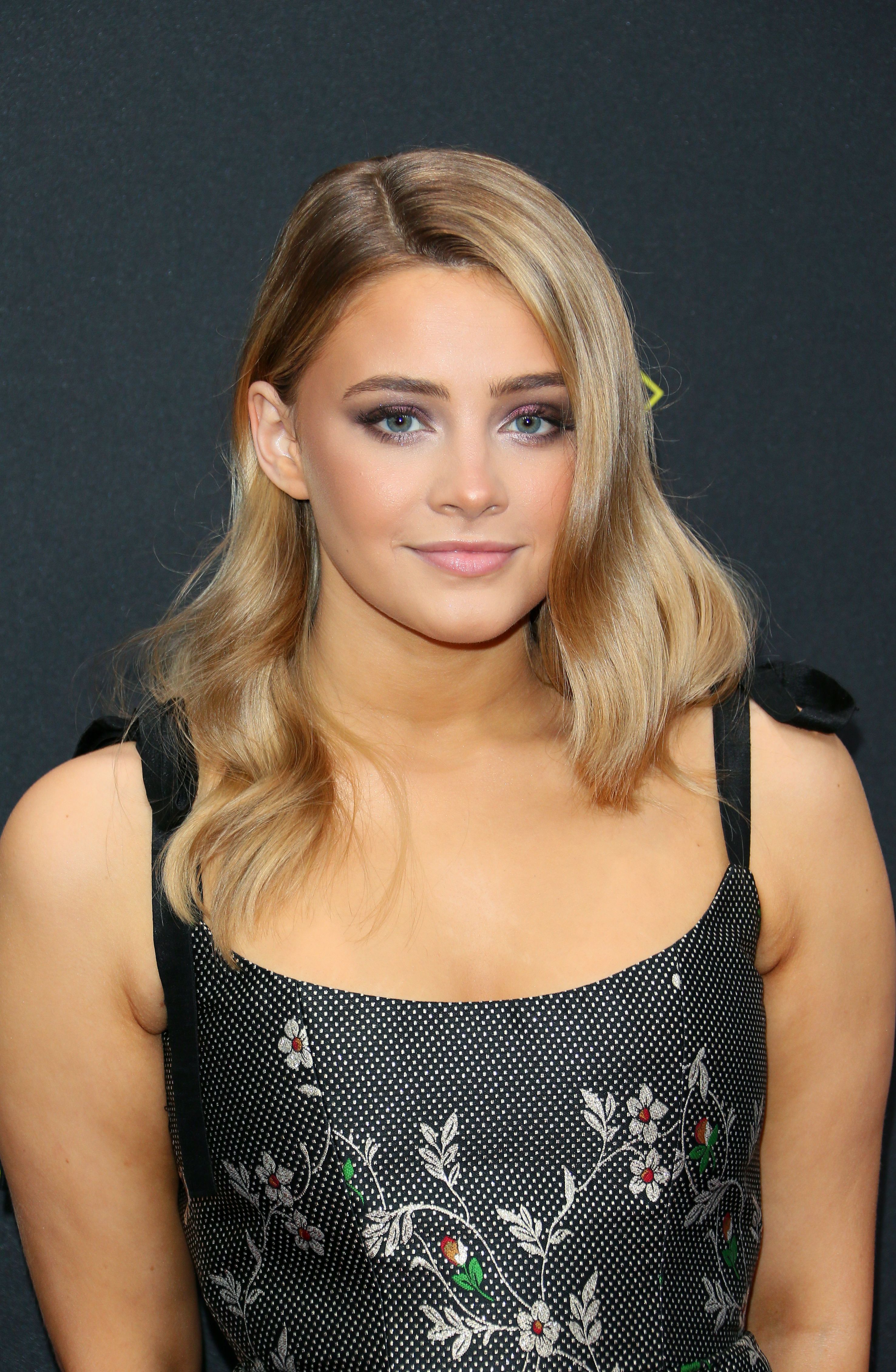 Josephine Langford, star of After, is an Australian actress.

Jo had her acting debut as Darcie Chapman in 2017 horror movie Wish Upon.

She has also played extras in Passion Of The Christ and Pulse.

Josephine is sister to 13 Reasons Why actress Katherine Langford. 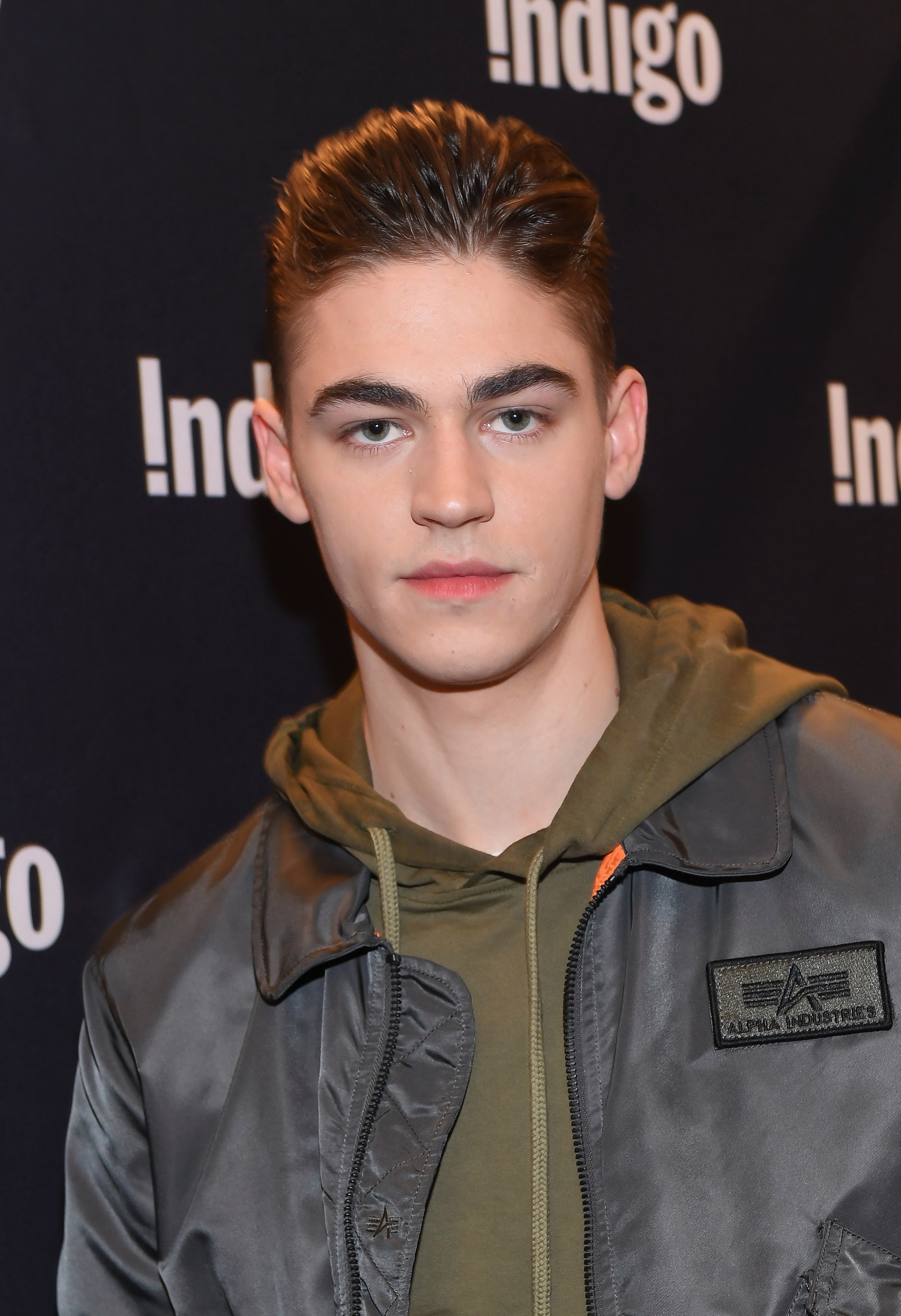 Hero is signed with modelling agency Storm and has modelled for big brands like Dolce & Gabbana, Dior, and H&M.

Hero is the nephew of actors Ralph and Joseph Fiennes. 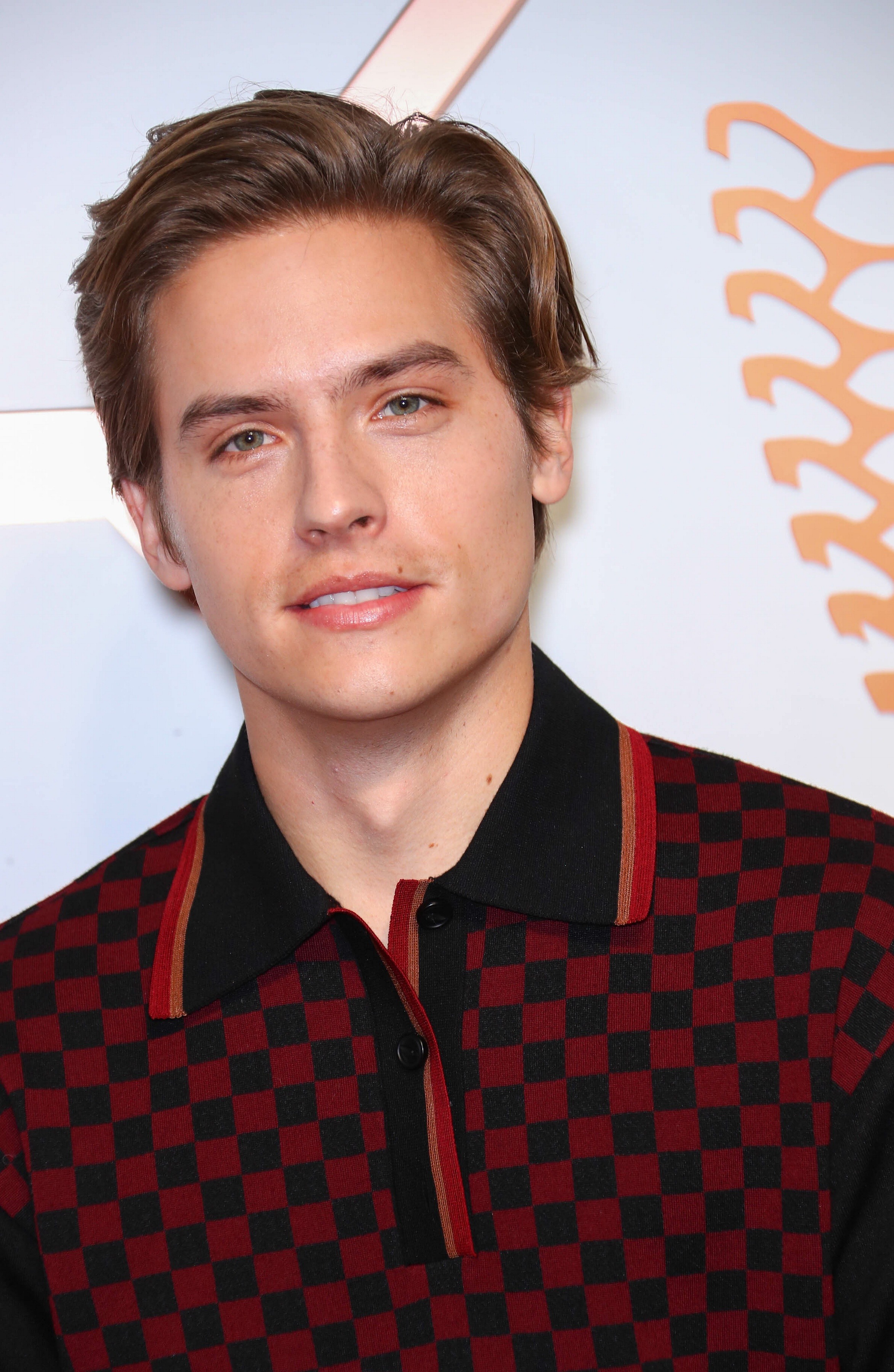 Dylan Sprouse shot to fame when he starred in Disney's The Suite Life of Zack & Cody alongside his twin, Cole Sprouse.

After the show ended, Sprouse did a four-year degree in video game design.

In 2017, he starred in the thriller film Dismissed. 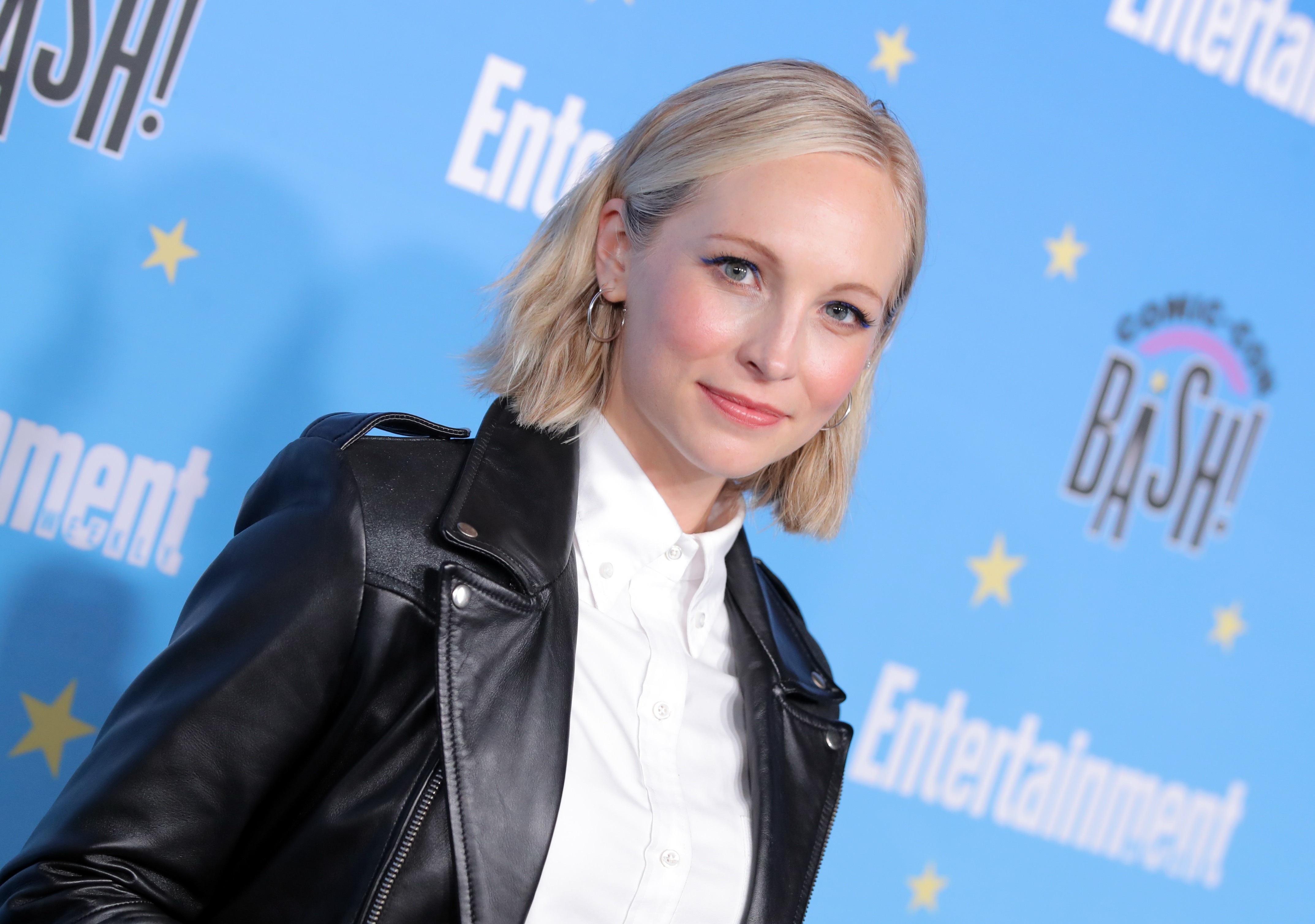 Candice King is an American actress known for her role in The Vampire Diaries.

She reprised the role for spin-off series The Originals.

She has also had guest appearances in How I Met Your Mother and Supernatural. 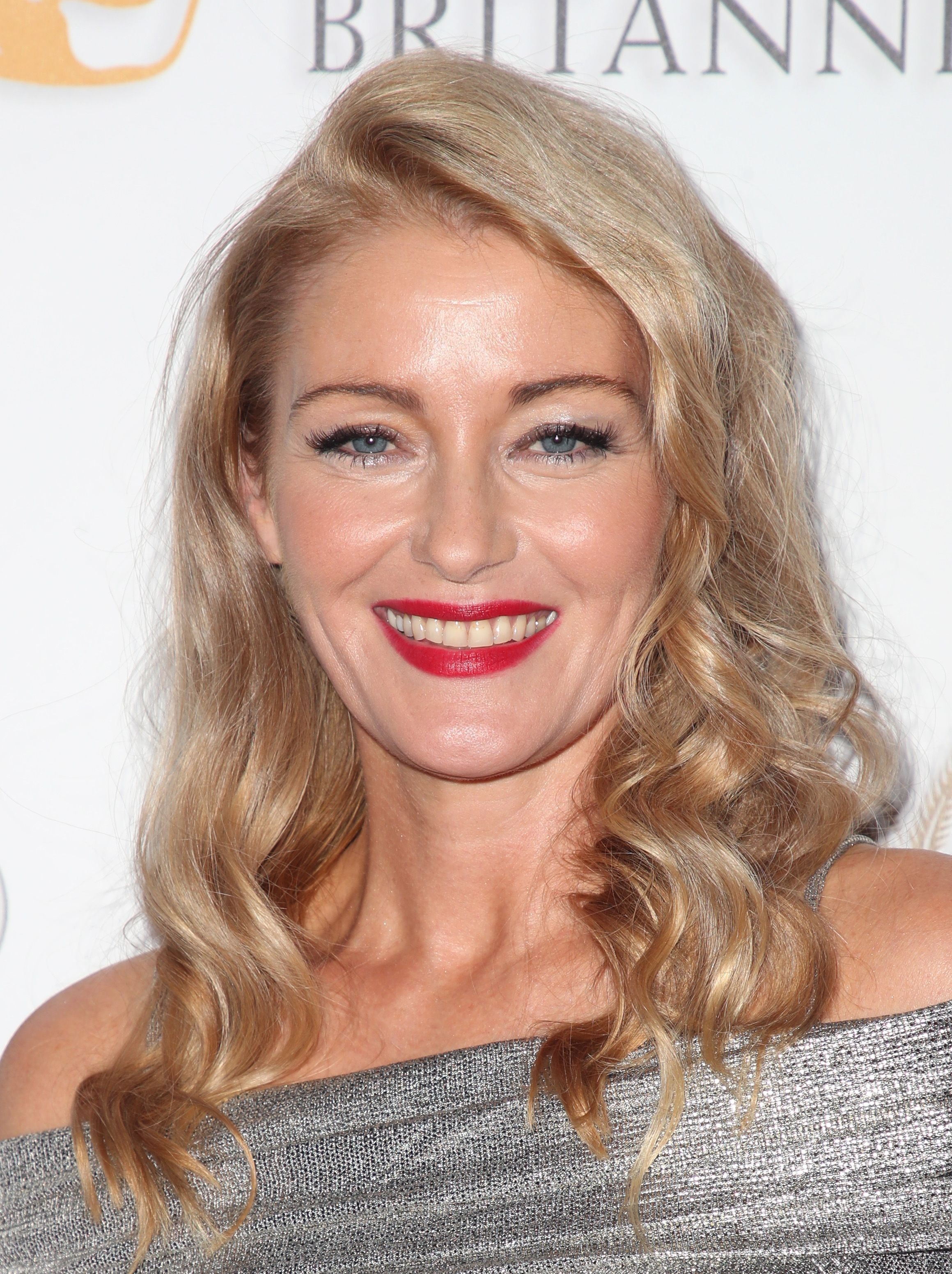 Louise Lombard is an English actress.

She played Evangeline Eliott in the BBC drama series The House of Eliott.

She is also known for her role on CSI: Crime Scene Investigation as Sofia Curtis. 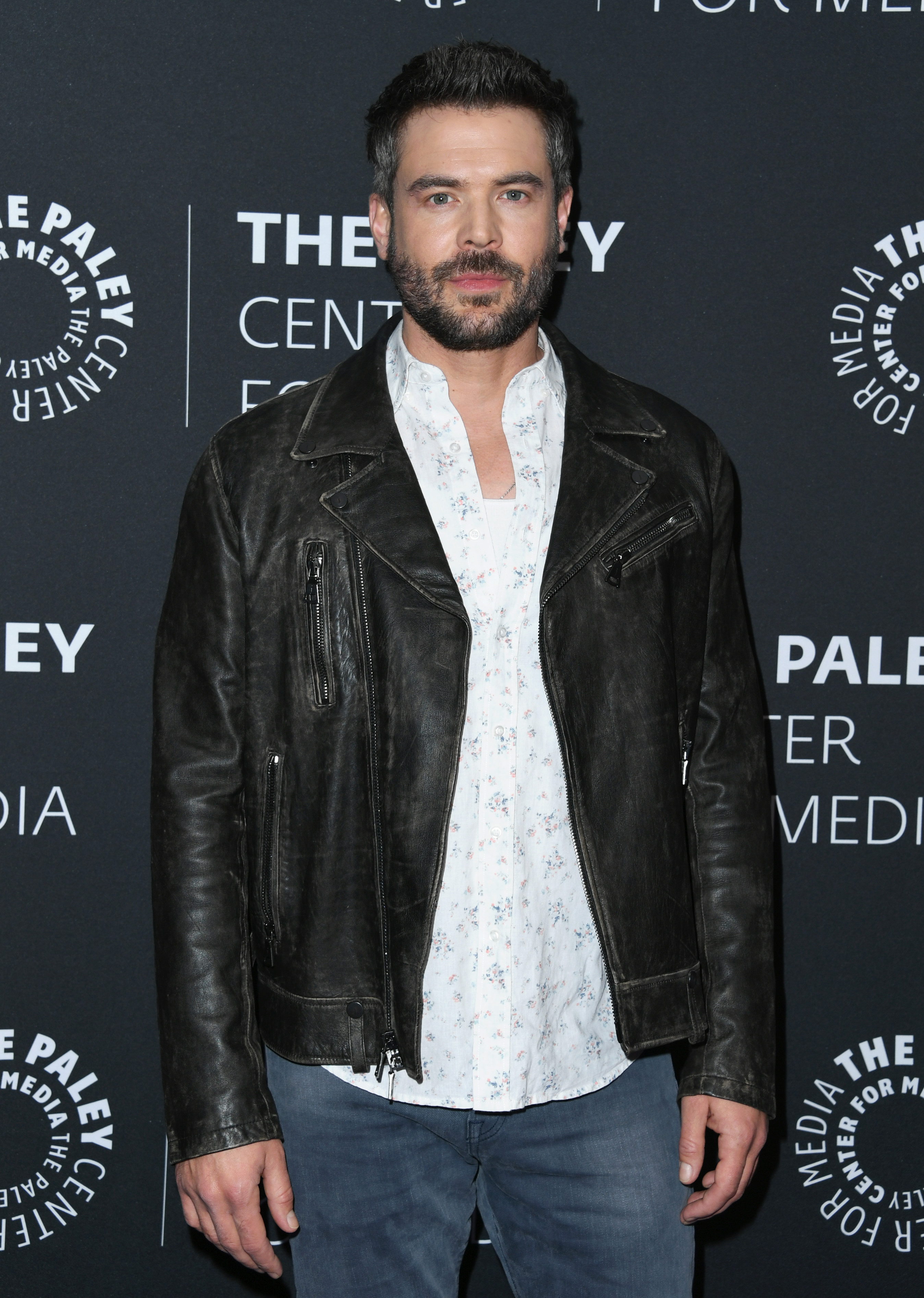 You may recognise Charlier Weber for his role as Frank Delfino in How To Get Away With Murder.

Previously, he appeared as Ben in TV series Buffy The Vampire Slayer.

He has also had minor roles on CSI: Crime Scene Investigation, CSI: Miami and CSI: NY. 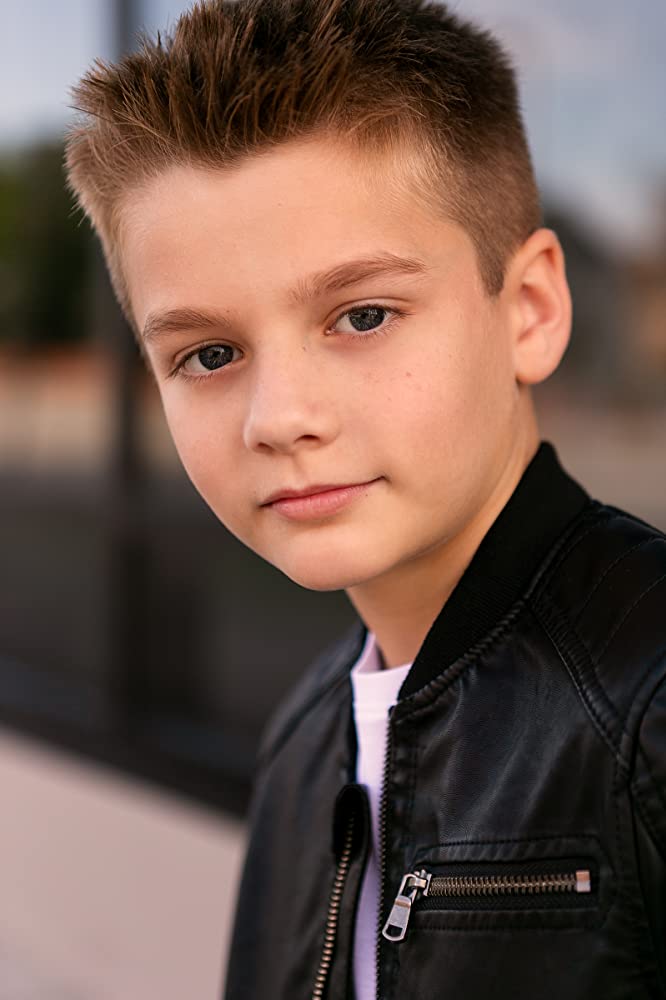 The child actor is known for his role as Connor in Dynasty.

He also appeared in Mr. Mercedes.

Other cast members include:

When is After We Collided out on Netflix?

However, there is still no release date for UK for After We Collided.

We will keep you posted when a time and day are released.