Who is Janelle Monae?

SINCE taking the music world by storm, Janelle Monae has also ventured into acting.

The multitalented entertainer appeared on Red Table Talk with Jada Pinkett Smith in April of 2022. 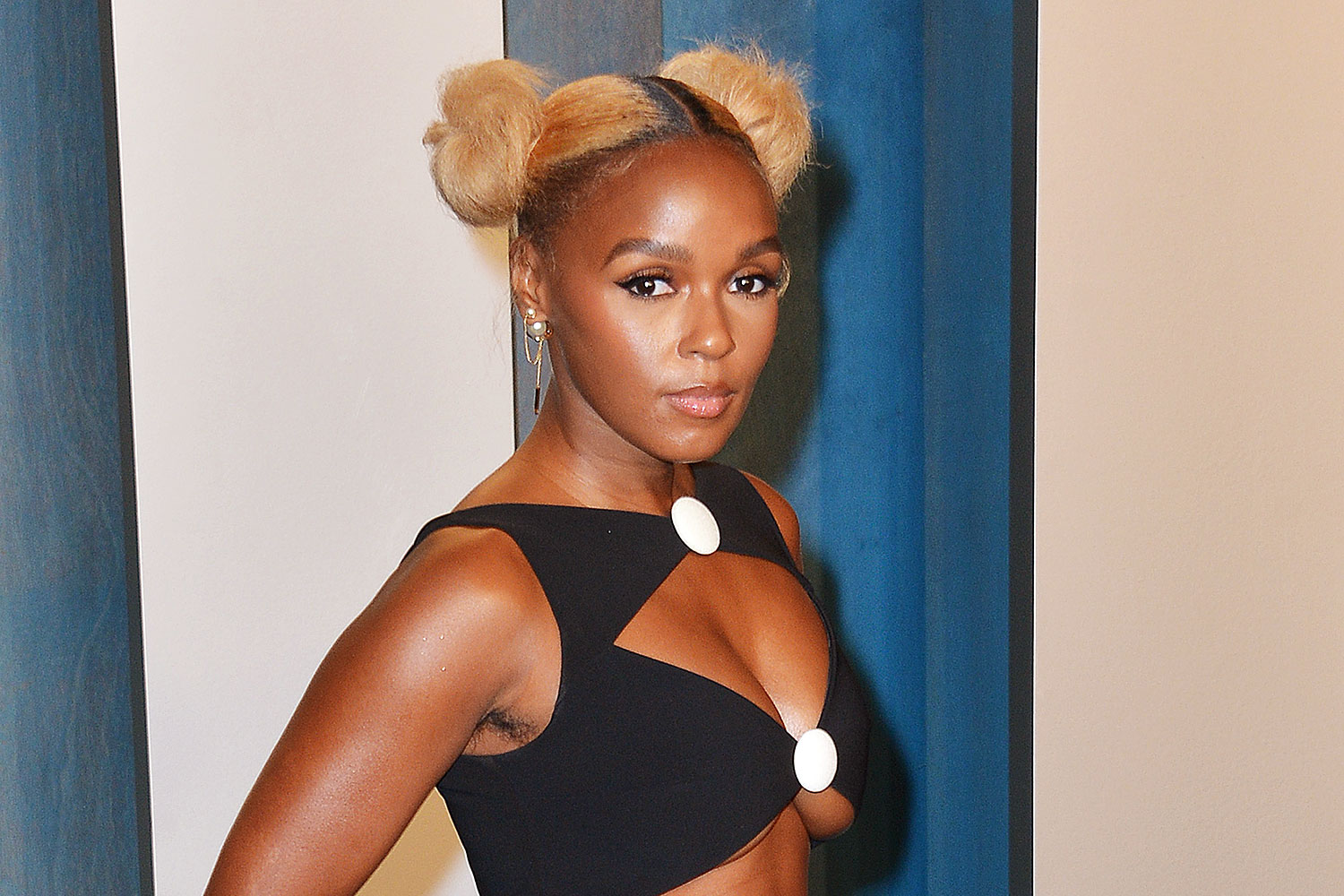 Who is Janelle Monae?

They began singing as a child while growing up in the church.

After graduating from FL Schlagle High School, Janelle moved to New York City to study theatre at the American Musical and Dramatic Academy.

They dropped out the next year and headed to Atlanta to further their education. 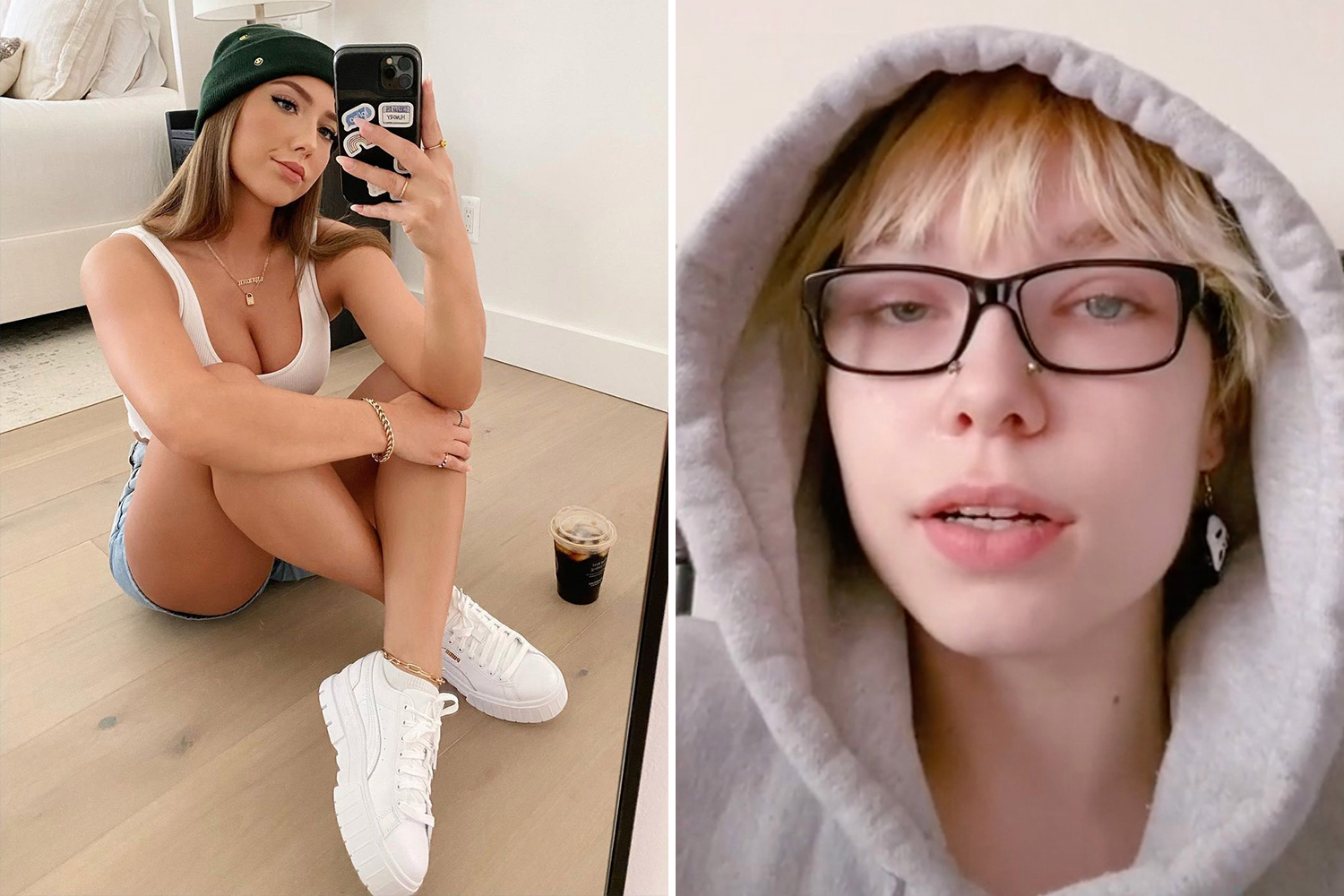 In 2003, Janelle self-released their first album – a demo that they sold out of the back of their car.

By 2006, they were signed to Sean Combs' Bad Boy Records.

What is Janelle Monae's net worth?

According to Celebrity Net Worth, Janelle Monae has an estimated net worth of around $12million.

On May 18, 2010, Janelle released their first full-length studio album: The ArchAndroid. 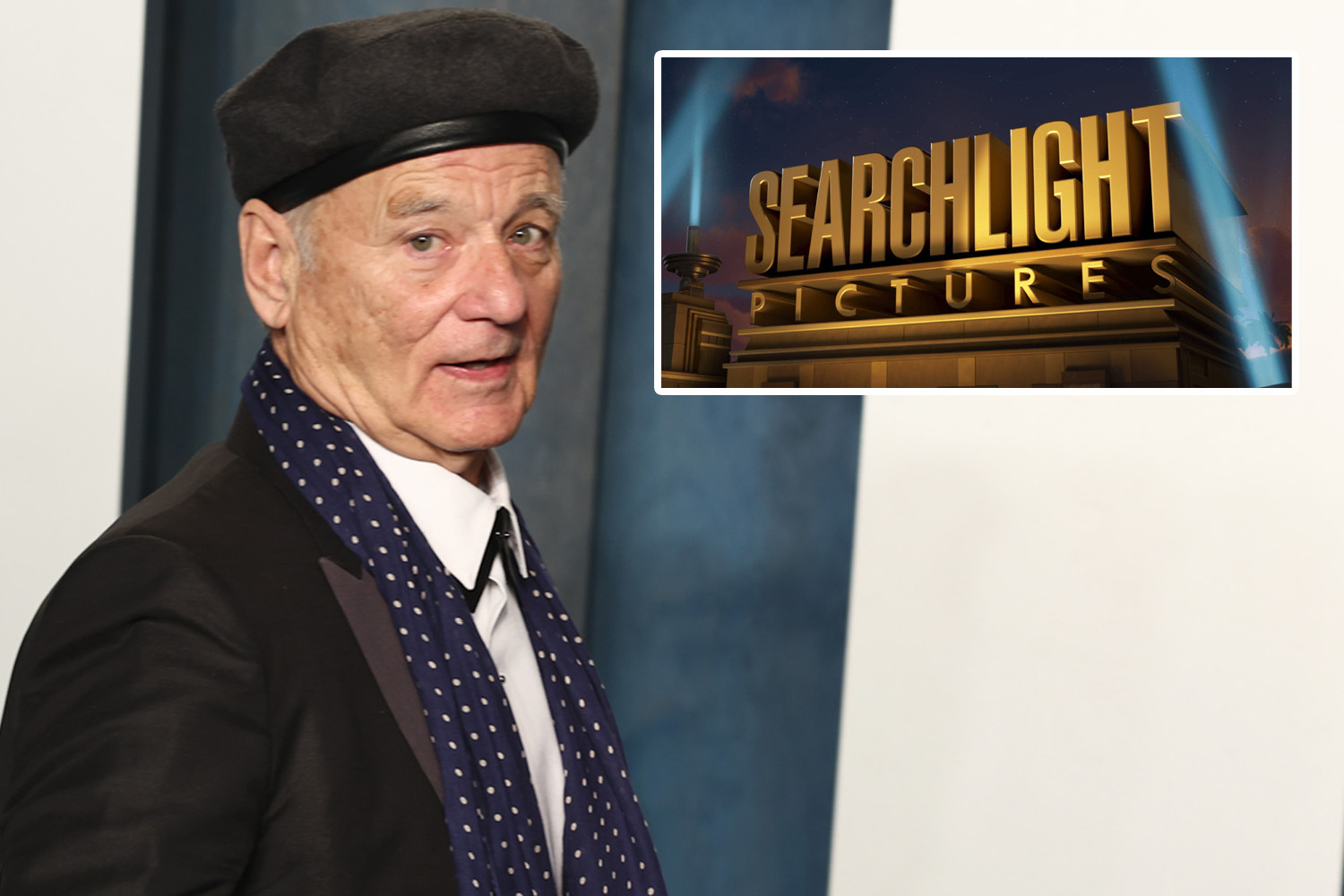 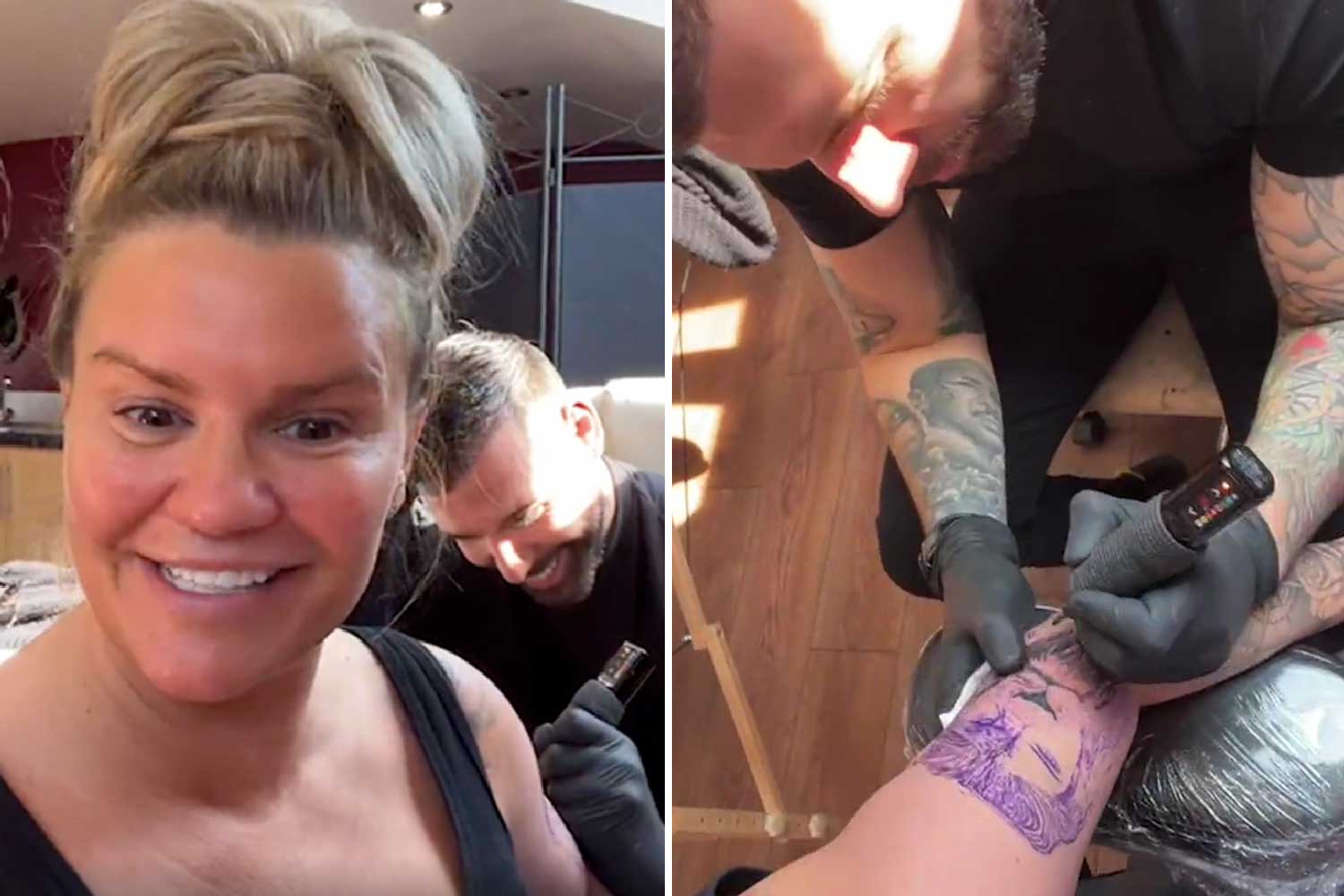 Janelle is also known for their appearances across film and television, with roles in a number of projects including:

In 2010, Janelle appeared on Dancing with the Stars.

They were the musical guest on Saturday Night Live in a 2013 episode with Edward Norton, and worked on the narration for Sex, Explained (2020). 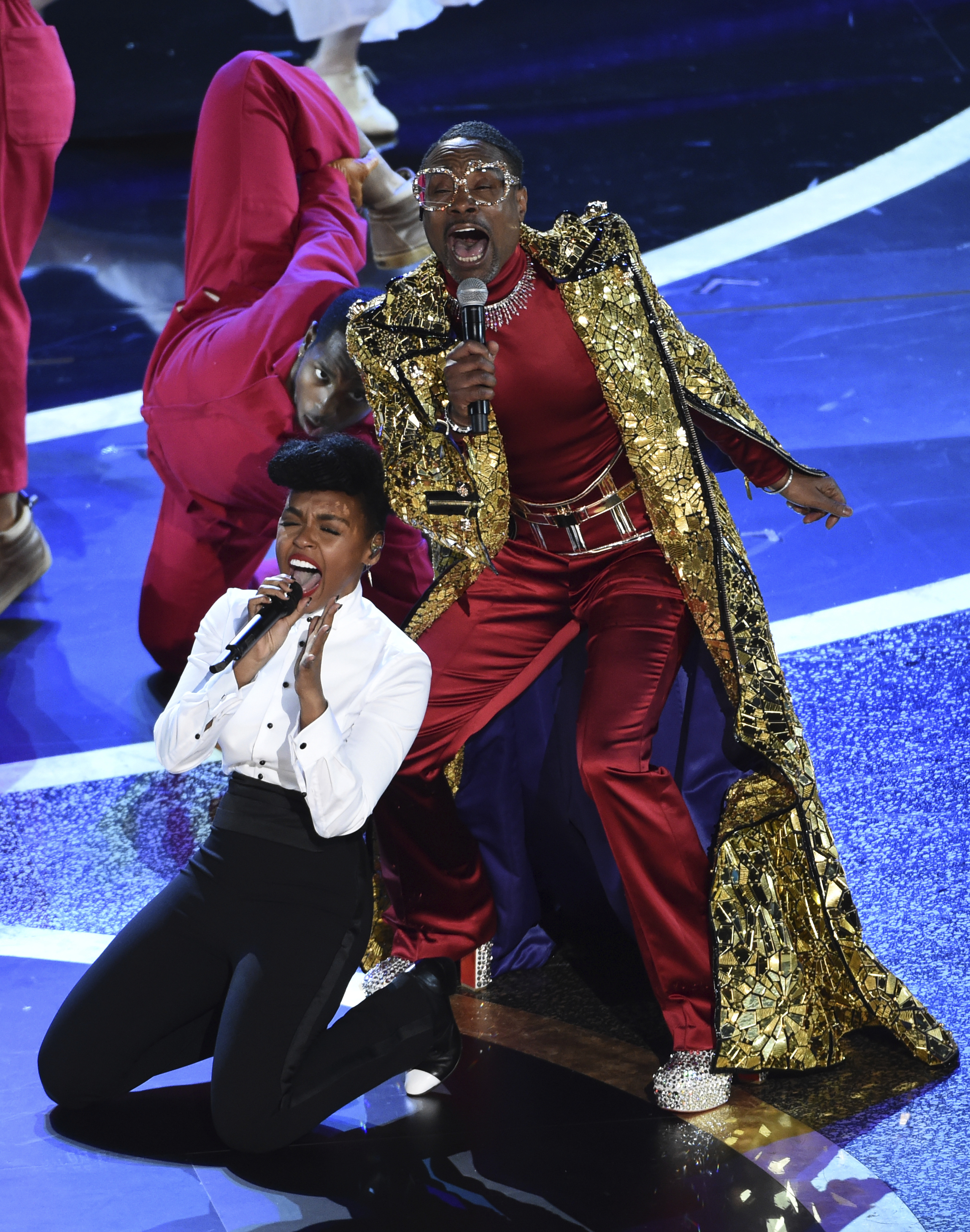 Janelle Monae is not currenly married and has no children.

They are commonly linked to actress Tessa Thompson, although the two have not confirmed a relationship by society's standards.

"We love each other deeply," Tessa said via Net-A-Porter.

"We're so close, we vibrate on the same frequency."

Tessa continued: "If people want to speculate about what we are, that's okay. It doesn't bother me."

In April of 2022, Janelle spoke on Red Table Talk with Jada Pinkett Smith about their sexuality and dating life.

"I'm nonbinary, so I just don’t see myself as a woman, solely," Janelle said.

Janelle added: "I am everything, but I will always, always stand with women."

The multitalented star has previously opened up about their identity as pansexual – someone who is attracted to all genders, regardless of biological sex.