WHEN it comes to the holiday season, relationships are often leveled up or broken down.

On Monday, January 3, 2022, Jennifer Ashton announced her engagement to Tom Werner via Instagram. 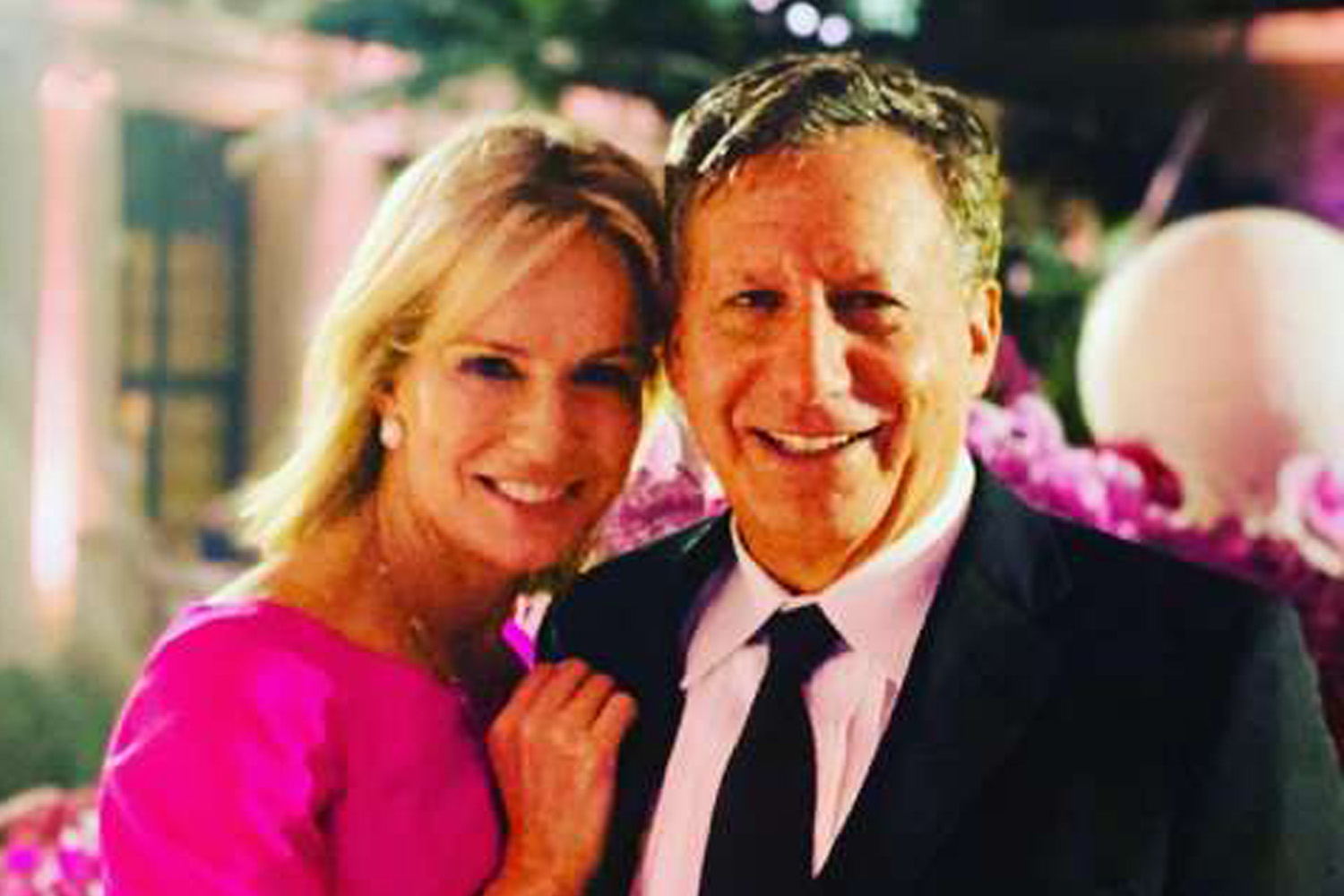 Born on April 12, 1950, Tom Werner is an American television producer and businessman.

With an investment in Fenway Sports Group, Werner is a current chairman of the Boston Red Sox and Liverpool Football Club.

Raised in New York, Werner went on to graduate from Harvard University in 1971.

He got his start in television in the 1970s, working in prime time development on the east coast.

In 1980, Werner co-founded The Carsey-Werner Company alongside Marcy Carsey, becoming an executive producer for a slew of popular television programs including That 70s Show and 3rd Rock from the Sun.

Sixteen years later, in 1996, Werner was inducted into the Television Hall of Fame.

He helped to launch the cable channel Oxygen in 2000, with the help of Carsey, Caryn Mandabach and Oprah Winfrey.

Werner got his start in sports investment in the 90, when he and various others purchased the San Diego Padres from McDonald’s heiress Joan Kroc. He remained a part of the franchise until 2007.

Who is Jennifer Ashton?

Born on April 23, 1969, Jennifer Ashton is a physician, author, and television correspondent.

Ashton is an obstetrician and gynecologist who completed her residency at St. Luke's – Roosevelt Hospital Center, which is now known as Mount Sinai Morningside in New York.

She's the chief health and medical editor as well as the medical correspondent for ABC News and Good Morning America.

Ashton worked as the chief women's health correspondent for The Dr. Oz Show, which is coming to an end on January 14, 2022.

The OB GYN is also a columnist for Cosmopolitan Magazine, and frequently speaks on women's health at various events.

Although she was born in California, Ashton spent much of her time in New York City – she studied French and English at the Horace Mann School before graduating from Columbia with her Bachelor's degree in 1991.

Ashton went on to earn a medical degree from the Columbia College of Physicians and Surgeons in 2000, and later received her Master's from the school in 2016.

She was married once before, on August 31, 1996 to the late Dr. Robert Ashton Jr., a cardiac surgeon.

The couple have two children together, Chloe and Alex, and divorced in 2017. 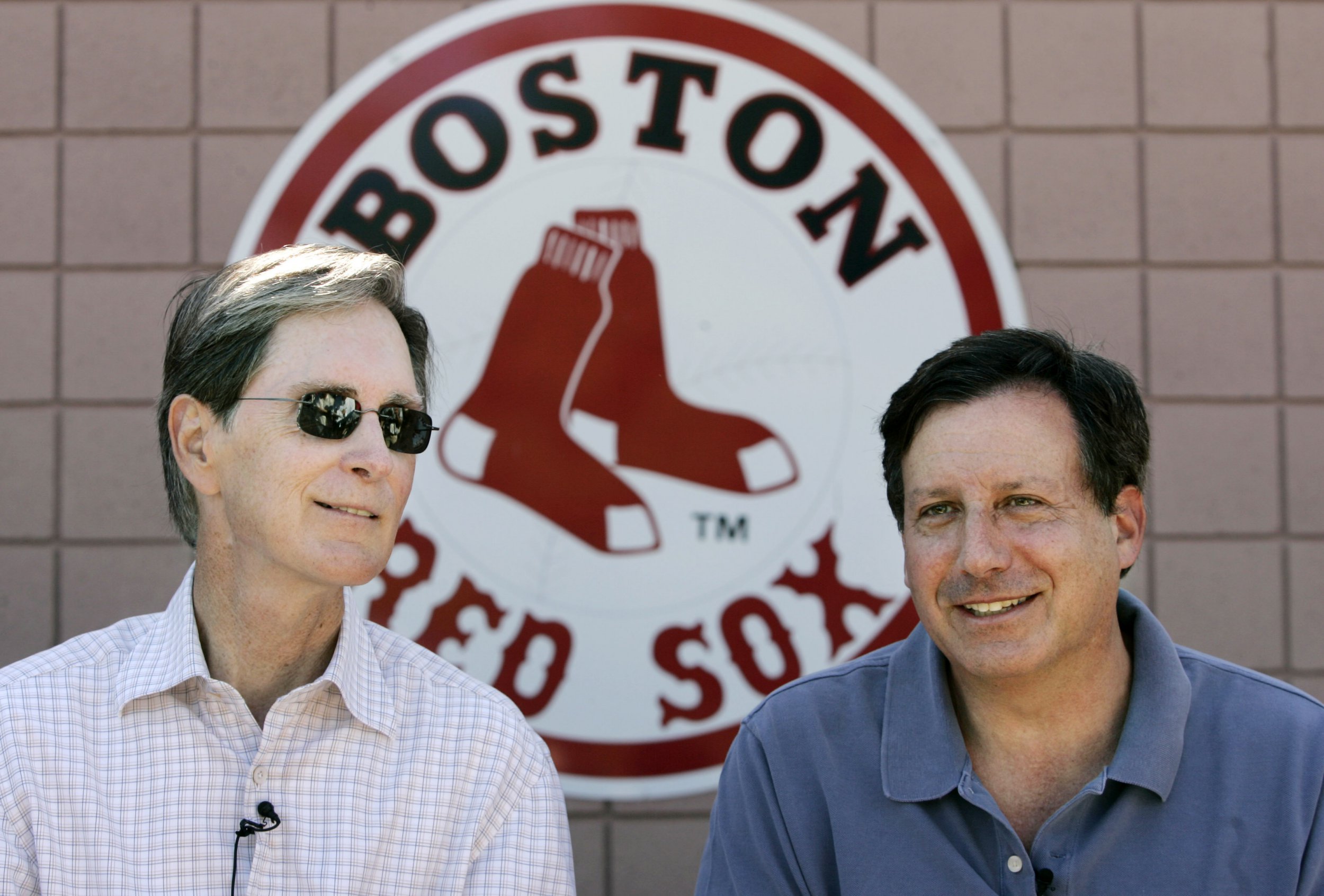 How did Jennifer Ashton and Tom Werner meet?

On January 3, 2022, Dr. Jennifer Ashton shared an image to her Instagram profile of herself and Werner, captioning the post: "I said YES!💍❤️ to Tom Werner 😍".

In the photo, she is wearing a pink dress and he a black suit, with the two are holding each other and smiling at the camera.

The couple had been dating for around a year prior to their engagement, and were introduced by a mutual friend at some point in 2021.

On New Year's Eve, the two were on their way to dinner at The Fulton by Jean-Georges, the spot they had their first date, according to People.

While waiting for a cab, Werner reportedly asked Ashton to marry him.